Iterating classic silhouettes with modern riffs, Yuketen presents another elegant design as part of its 2013 fall/winter offerings. The Ripple Sole Plain Toe enlists a rich brown leather on its upper, while Goodyear-welted onto a Vibram ripple sole. Lined with luxurious cow leather and punctuated by waxed thin laces to give it a sophisticated finish, the Ripple Soled Plain Toe blends together traditional styling with fashion-forward design cue. Priced at $600 AUD (approximately $565 USD), the Ripple Soled Plain Toe is now available via the Up There Store. 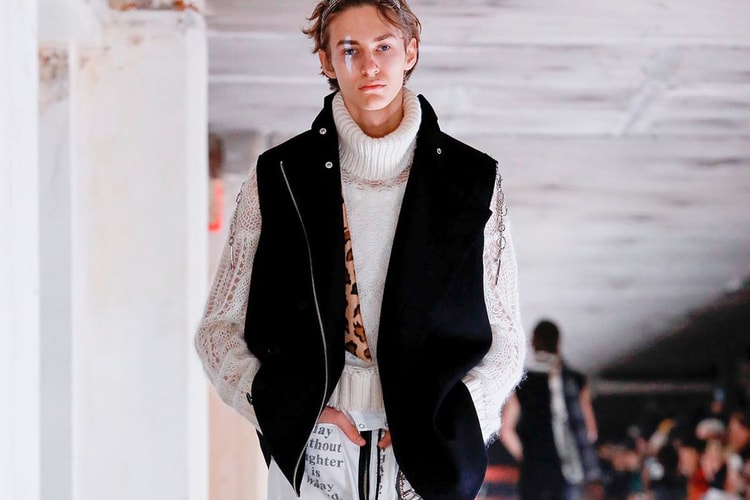 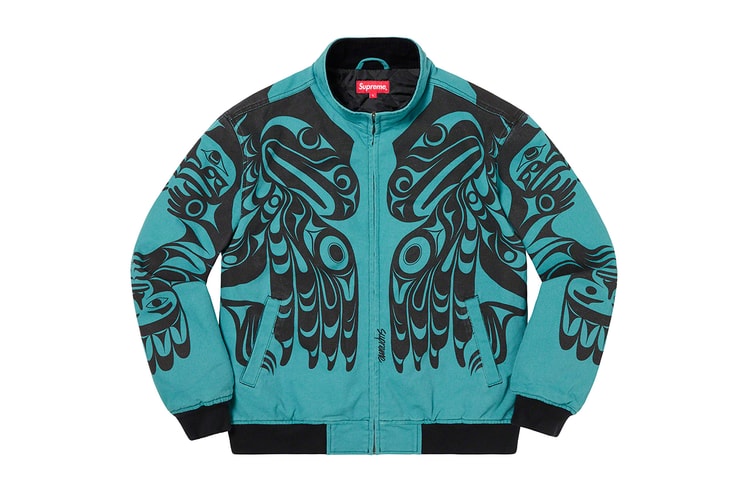 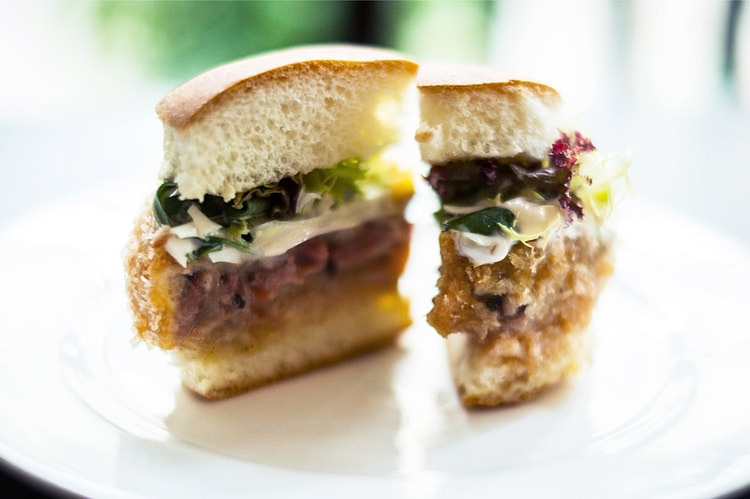 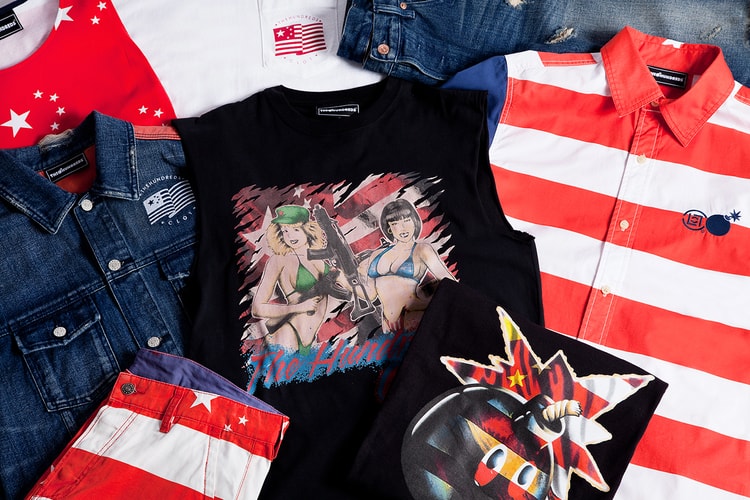 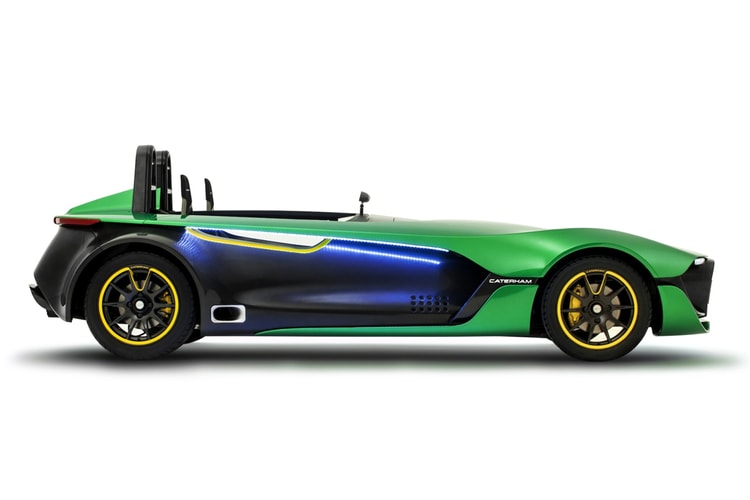 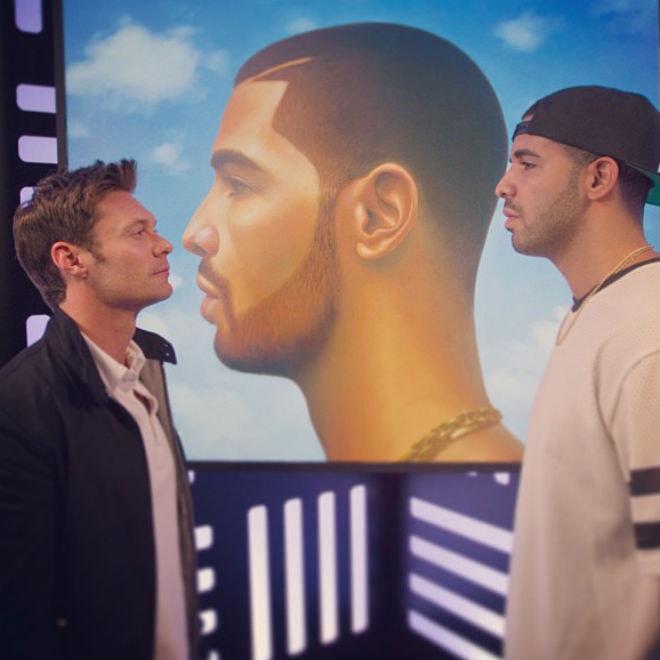 Fresh off hitting the stage at the iHeartRadio Music Festival, Drake sat down with Ryan Seacrest to
By 2ichard3rooks/Sep 24, 2013
Sep 24, 2013
0 Comments
More ▾