Garbstore and Reebok Classics offer an initial glimpse into their latest collaborative venture. Slated for a Fall/Winter 2013 arrival, the fairly comprehensive collection employs staple Reebok Classics silhouettes, while taking an inside out approach to the overall aesthetic. While trends may change and time will expectedly shift the colorway executions and exterior material choices of certain footwear models, there are core and foundational construction tenants of a shoe model that will always stay the same. Pulling upon these static interior elements of the shoe, Garbstore’s Ian Paley flipped vintage Reebok elements by placing them on the exterior upper of the shoe. The result boasts a decidedly nostalgic glimpse of formerly unseen elements of a range of Reebok Classics shoes. For the collection, five different model will be utilized, each mocked up in two unique colorways. Expect delivery for the collection to begin rolling out in July with deliveries occurring through October. 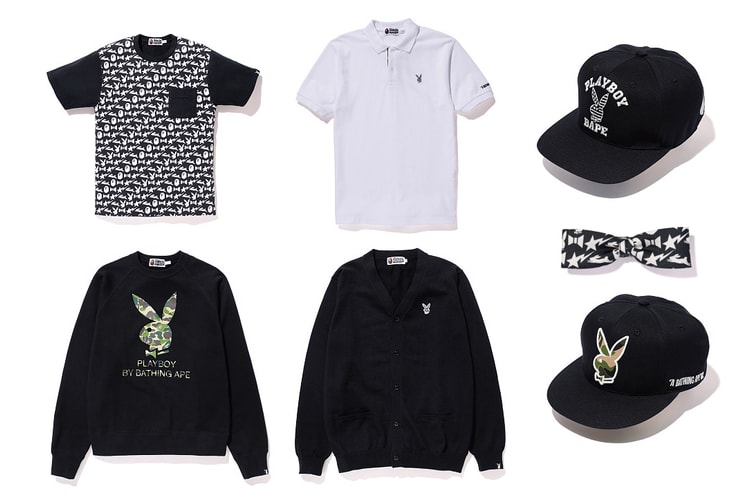 After the anticipation garnered by several teasers released over the past two weeks, A Bathing Ape
By Staff/Jul 2, 2013
Jul 2, 2013
0 Comments 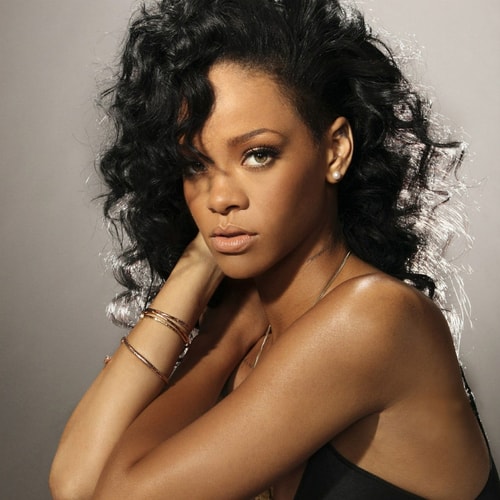 Just when you thought there couldn’t be any more remixes to the one and only Rihanna, another one
By Ramsey Cheng/Jul 2, 2013
Jul 2, 2013
0 Comments 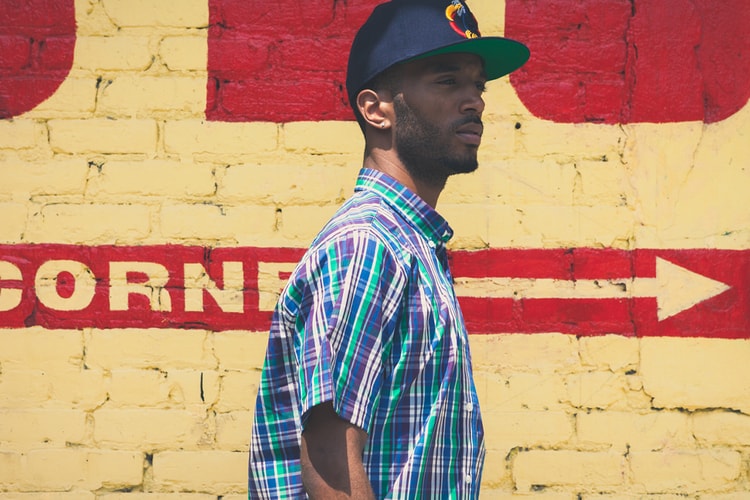 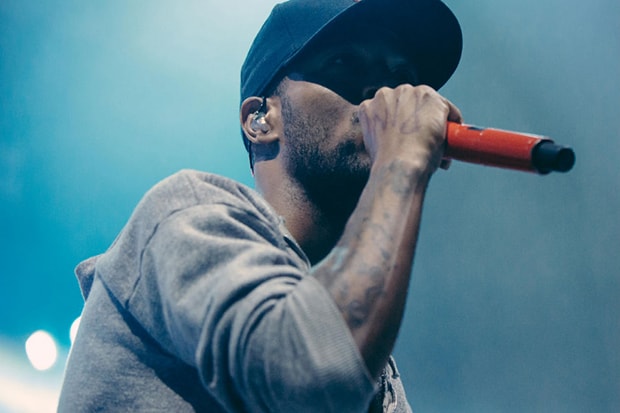 KiD CuDi - Going To The Ceremony 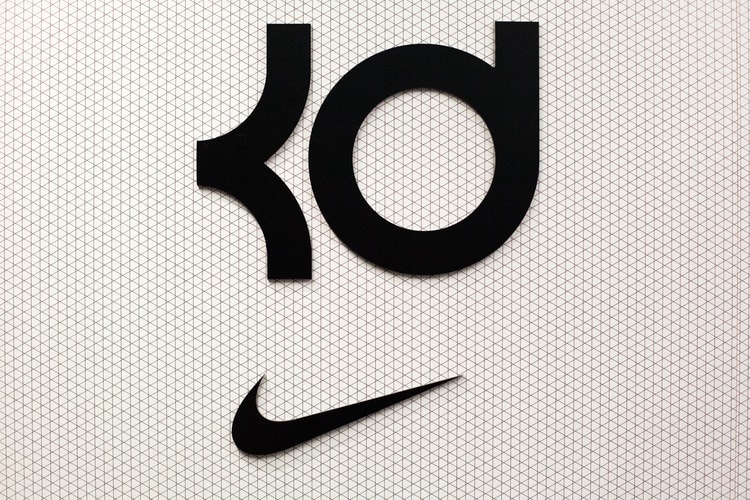 Rick Rubin Did Not Produce on Jay-Z's 'Magna Carta' Album