To help promote their Bomba Finale II turf boot, Manchester United superstar Wayne Rooney sat down with Nike to discuss the benefits of small-sided football and how small games as a youth have helped his technique over the years. As many who have seen Rooney in action would attest, there is a certain intensity with which he plays. Rooney attributes this to the tight, fast-paced nature of five-a-side play while growing up in Liverpool. The interview also reveals five secret, fundamental points from the England international on improving one’s technical game. Choice excerpts appear below while the interview can be read in its entirety here.

Wayne, tell us about the area in which you grew up.
Football was everything to me and my friends, and we’d go out every day to play. Before school, after school, during school, football was all we were interested in. I think that was the same for so many kids growing up near me. I’d wake up, have breakfast, go out and play, go in, put my uniform on and head to school with a ball. I’d play before class, at lunchtime, come home and get out and play until it got dark. It was like a job even back then. I loved it so much. I think my mum was quite happy, as she knew exactly where I was.

So where did you start playing football?
I was very fortunate. At the back of my house there was a small five-a-side pitch that belonged to the local youth club. I’d only have to climb over my garden fence and there I was. There were other places too, we’d find a pitch in most spots but it was that pitch behind my house that me and my mates would play on for hours.

How many people would be playing in these games?
After school it could start out as three-a-side but soon end up fifteen-a-side. In the school holidays it might get to even more but soon people would tire and drop out and you might end up with just a few of you and the sun going down. I’d be out there on my own as well though. I’d go out with just a ball and practice shooting or dribbling or whatever.

So how much did that style of football help you perfect your skills?
It helped me loads. When I was on my own it was perfect. It was enclosed so I could smash the ball about and use the walls without the ball running away from me. I practiced passing and shooting all the time on my own and yes, I think it helped me get better and better. 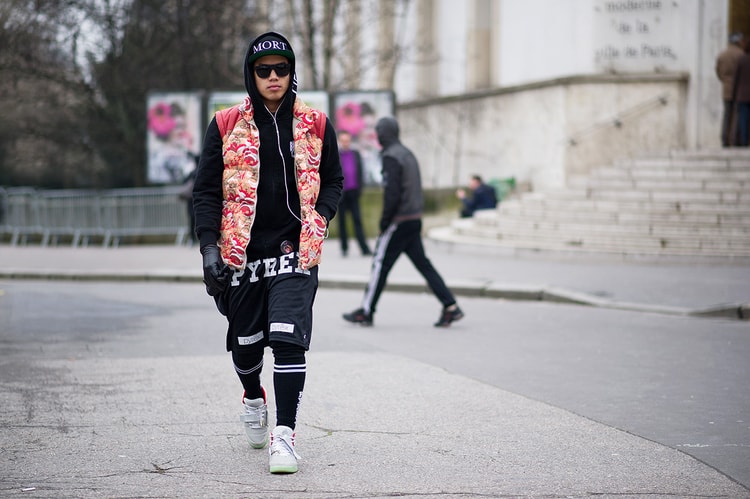 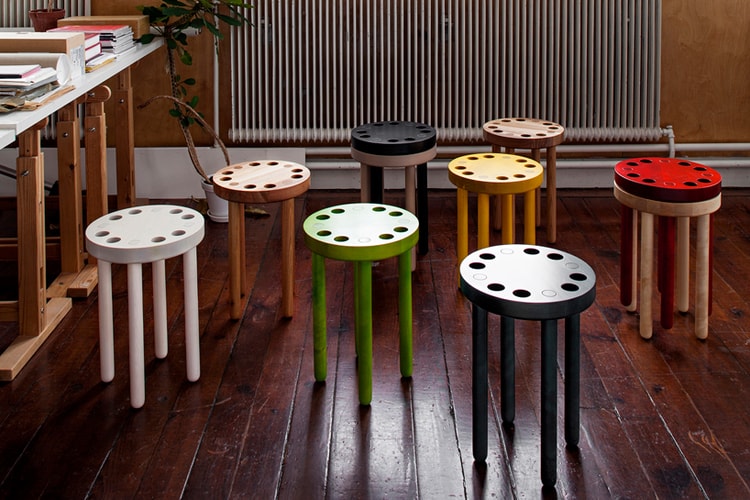 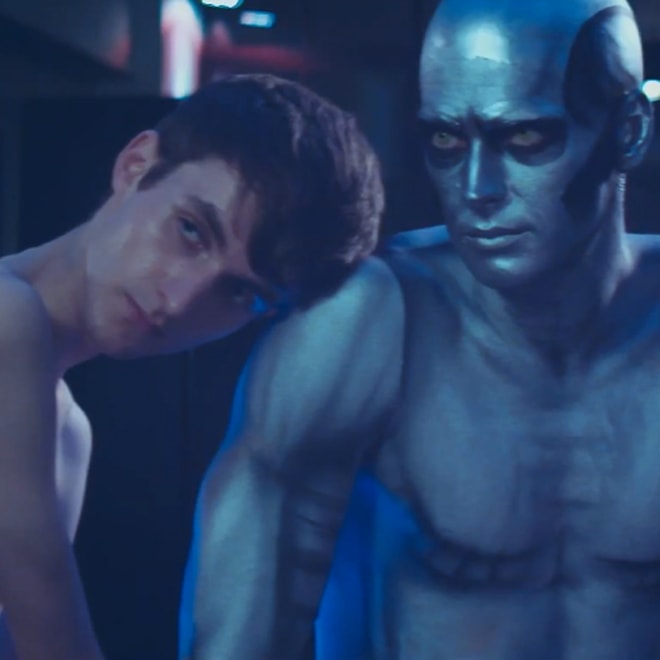 A painted Lizzy Plapinger and Max Hershenow star in the new and intriguing visual for their
By Jonathan Sawyer/Apr 8, 2013
Apr 8, 2013
0 Comments 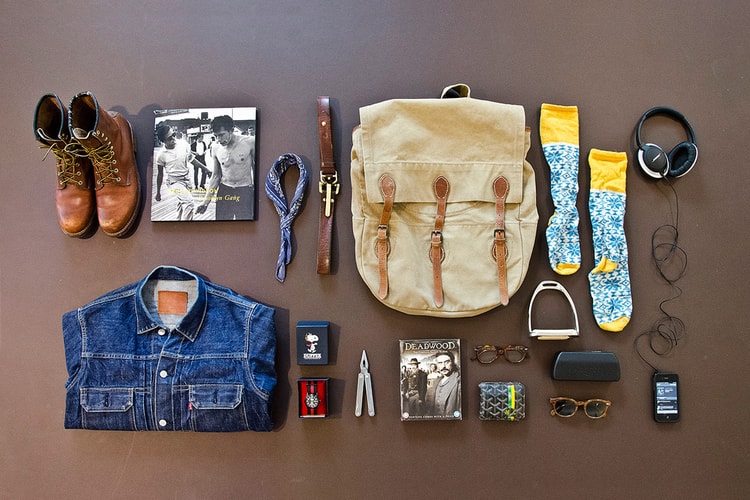 Essentials: Marco Cairns of The Duffer of St. George 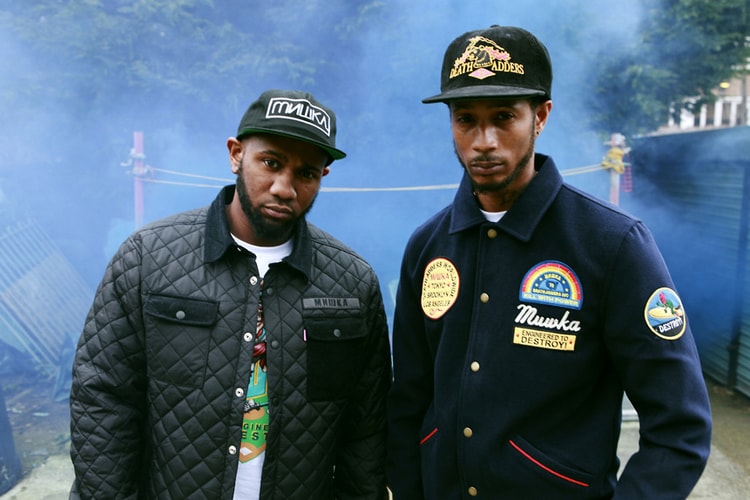 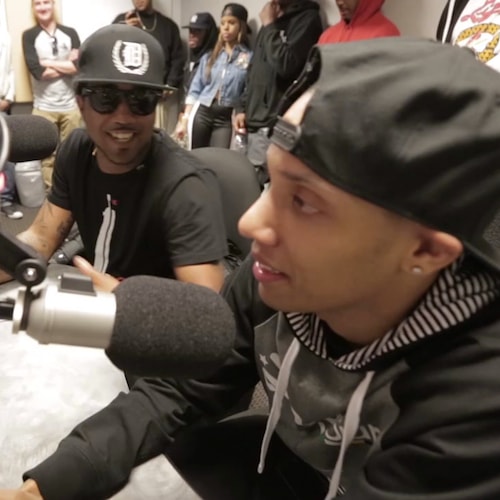 Perhaps unlike anything done in hip-hop before, the folks over at LRG combined the talents of super
By Heric Rubio/Apr 8, 2013
Apr 8, 2013
0 Comments
More ▾