While currently on tour, this week These New Puritans have dropped off their new album, Field of Reeds. In addition to the project release, the UK collective also liberates a rather intriguing aesthetic for “V (Island Song),” which can be found on the compilation. The animated visual was directed by PICNIC, with the rather interesting script coming from the band’s frontman, Jack Barnett. Barnett had this to say regarding the piece:

“While we were making Field of Reeds I’d have these ideas of images – events, funny things and characters – linked to the songs. When it came to making a video for ‘V (Island Song)’, animation was a way to do something with all these ideas that would be impossible to film in reality. I was influenced a little bit by stuff like [Chris Morris'] Blue Jam – we used to use stuff from that as an intro tape for our gigs – but mostly it was just stuff I’d noted down when I was working on the songs.”

The somewhat strange yet entertaining clip features a female who was once a group of islands, as she then gets diced up, and her body parts are served to dinner party guests as snacks. Happens all the time, right? Nonetheless, the animation on this one is undoubtedly on point, so we highly suggest pressing play above. These New Puritans’ Field of Reeds is out now. Enjoy. 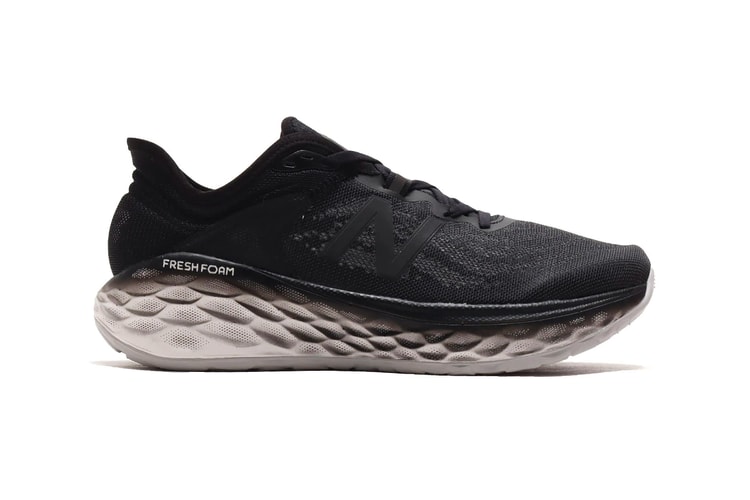 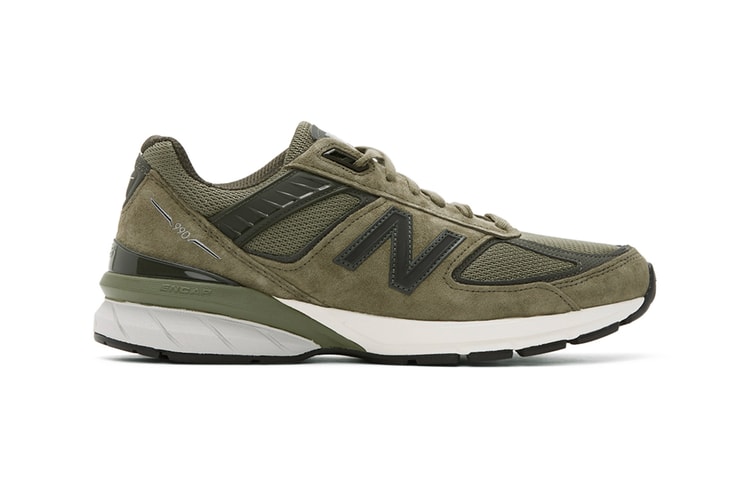 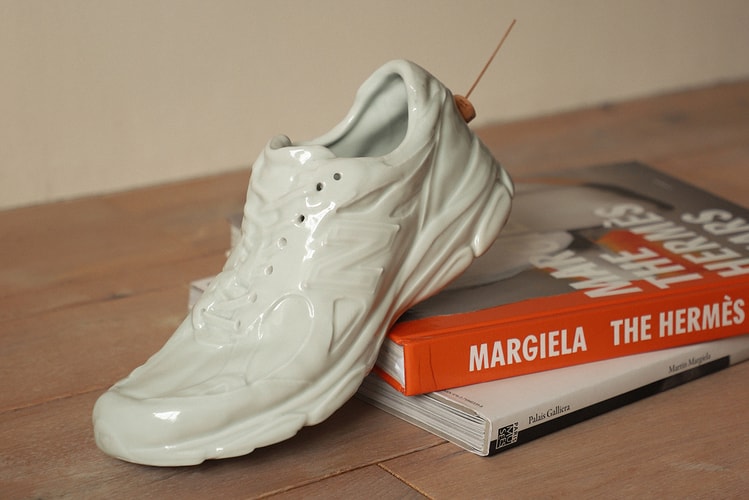 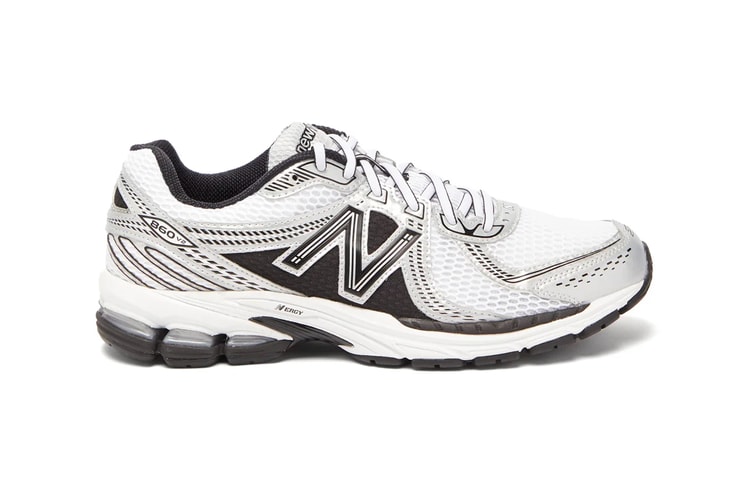 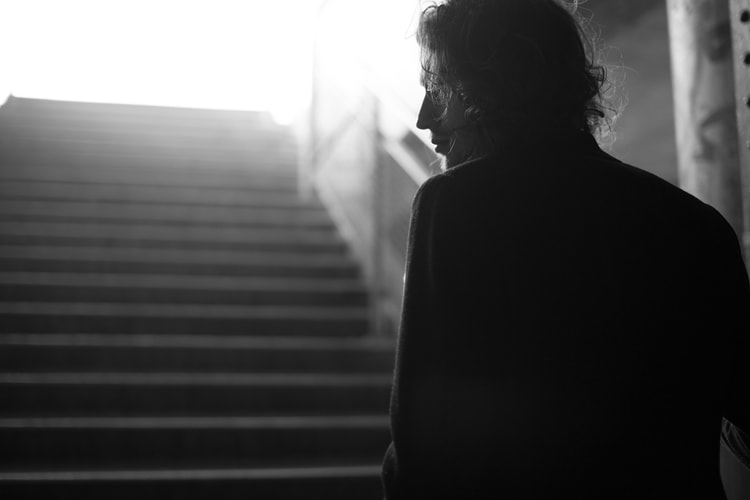 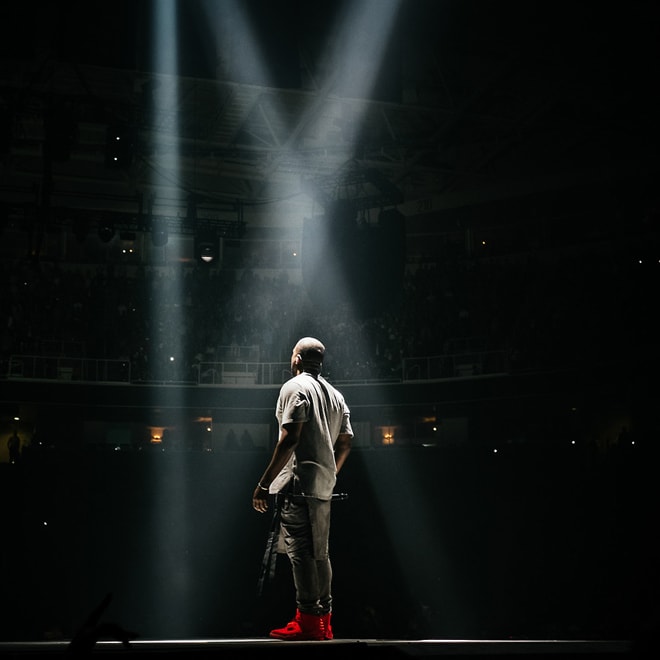 Luke Christopher shares his brand new video for “The Weekend” with us today. The rising Los Angeles
By admin/Nov 6, 2013
Nov 6, 2013
0 Comments 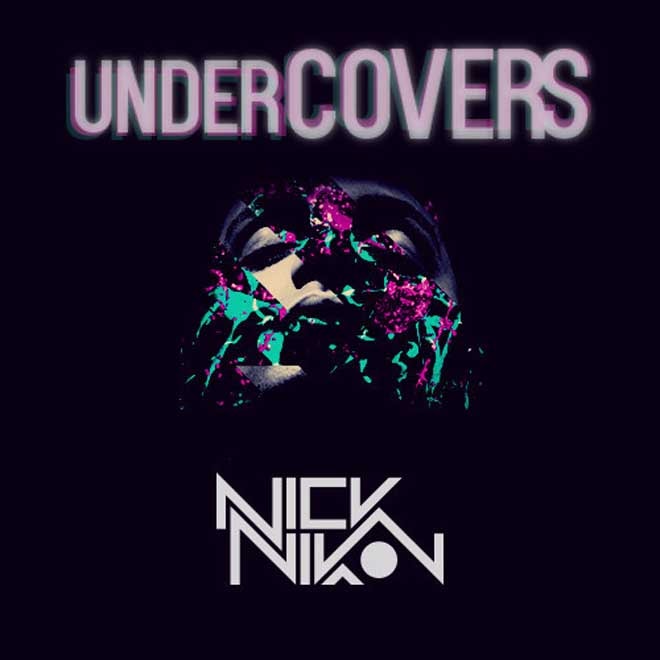 After first introducing you to the sounds of Nick Nikon back in late September, now the Toronto
By Davis Huynh/Nov 6, 2013
Nov 6, 2013
0 Comments 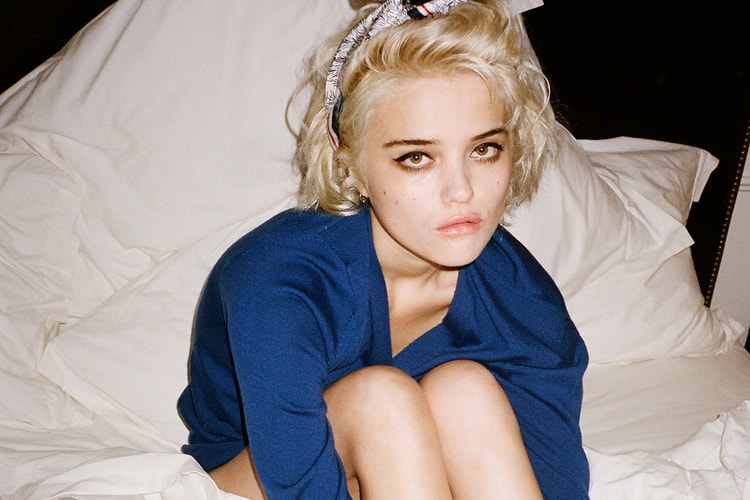 Before the relatively well-received Night Time, My Time LP released last month, many parties were
By Josh Davis/Nov 6, 2013
Nov 6, 2013
0 Comments 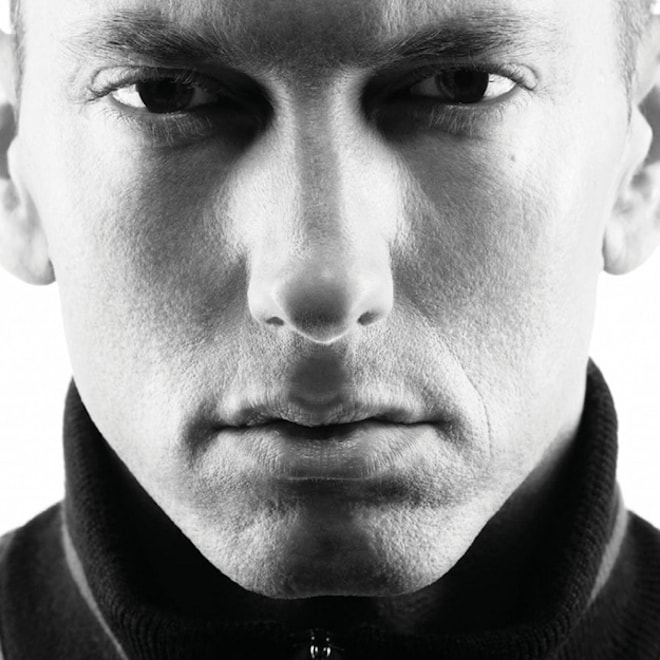 According to early industry reports, Eminem’s The Marshall Mathers LP 2 is set to hit the number
By Davis Huynh/Nov 6, 2013
Nov 6, 2013
0 Comments
More ▾