Prada presents a new take on the popular wingtip brogue model for its 2012 spring/summer season. Available in classic patent black and more extreme multicolored versions, the shoe retains the instantly recognizable wingtip upper but replaced the sole with an interesting molded arrangement that models itself on a spiked running shoe design. Set for release soon, the Prada 2012 spring/summer wingtip brogue sneakers have a Japanese retail price of ¥81,900 JPY (approximately $1,015 USD).

50 Cent takes charity efforts to Somalia with the United Nations

Showing a more humanitarian side to himself, 50 Cent recently traveled to Somalia, one of the poorest and lawless countries in the world, on behalf of the United Nations World Food Program and Street King. The Jamaica Queens rapper donated meals to hungry children who only ate once a day in the drought stricken and war torn region. Most notably remembered for his controversial music, the rapper expressed that he wanted to be remembered for more than just his music. Press play above to watch ABC News footage of 50 Cent’s trip to Somalia
By John Ifejika/Feb 25, 2012
Feb 25, 2012
0 Comments 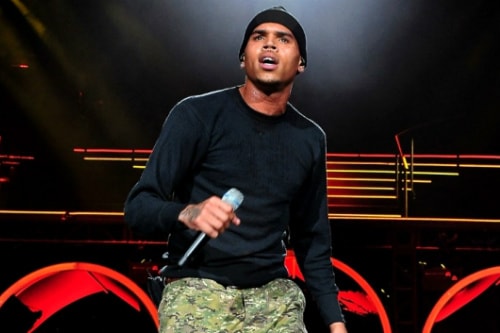 C. Breezy has been getting money for quite some time now, but the singer/dancer evidently wants
By Jonathan Sawyer/Feb 25, 2012
Feb 25, 2012
0 Comments 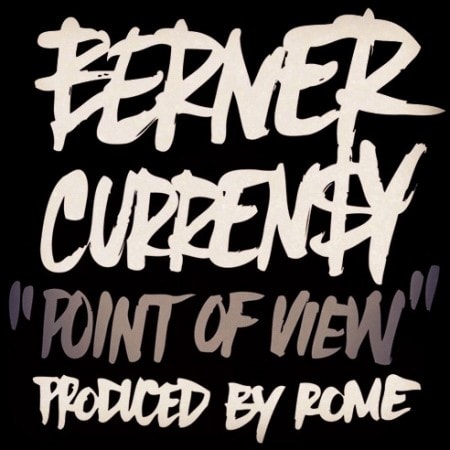 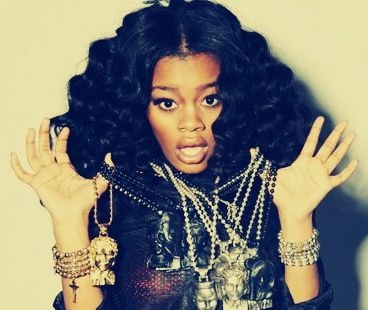 You might want to buckle up before coming along for this new cut from Teyana Taylor, as the
By Jonathan Sawyer/Feb 25, 2012
Feb 25, 2012
0 Comments
Music

Not long after receiving the audio, Diggy and Jadakiss return with the visuals for their new,
By Jonathan Sawyer/Feb 25, 2012
Feb 25, 2012
0 Comments
More ▾