The AMG family wishes you a Merry Christmas and Happy New Year with this slightly quirky advert released on their YouTube channel. Departing from their conventional Christmas commercials, this one features the exquisite Mercedes-Benz SLS AMG GT3 racer doing laps around the track. The 6.2-liter V8 beast of an engine gets heated up to a blistering 180 degrees, because “it’s all about the temperature.” Merry Mercedes. 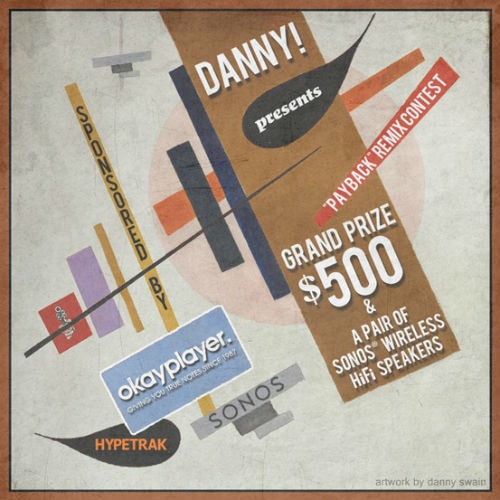 In support of his latest album Payback, Danny! is launching a remix contest on conjunction with
By Petar Kujundzic/Dec 14, 2012
Dec 14, 2012
0 Comments 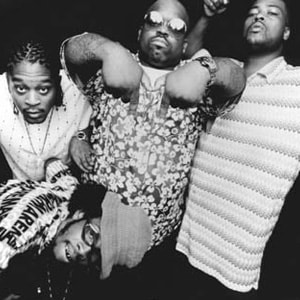 Cee Lo Green and his Goodie Mob cohorts have most definitely reunited, and today a brand new tune
By 2ichard3rooks/Dec 14, 2012
Dec 14, 2012
0 Comments
Music 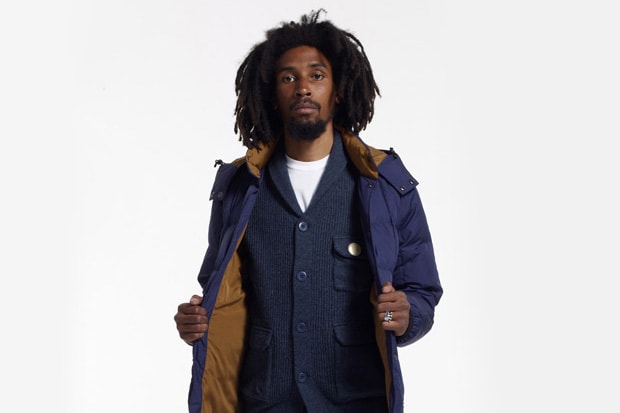 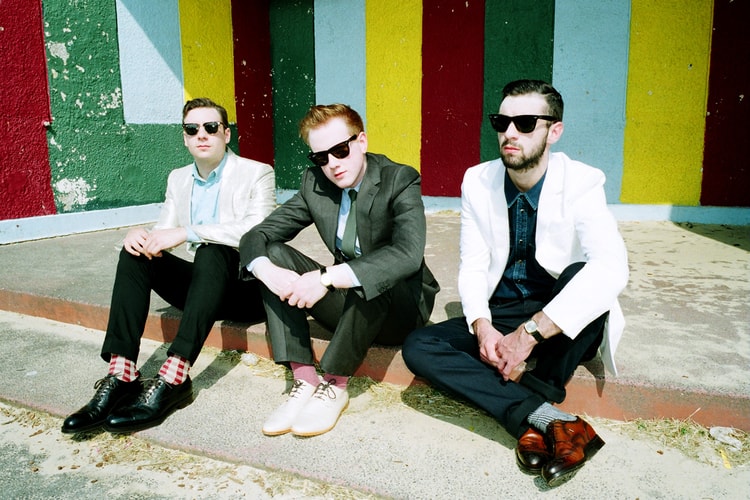 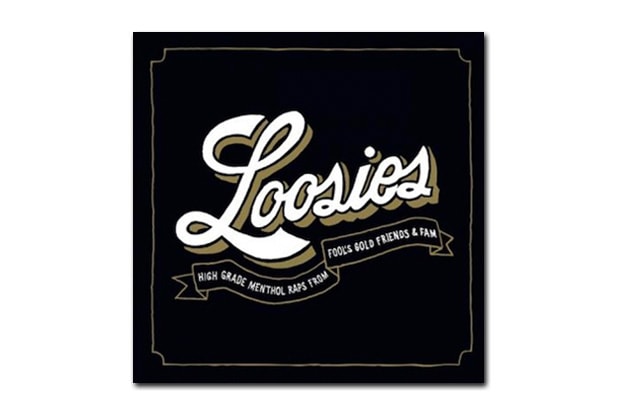