Burberry‘s Prorsum line has released its 2013 pre-fall/winter collection. Inspired by taking iconic, classic Burberry designs and giving them contemporary stylings to suit the modern era, the Prorsum line from Burberry has become an important platform for the brand. The latest collection from the Prorsum division contains a mix of knitwear along with overcoats, cardigans and oversized duffle coats among a plethora of pieces suited for the colder months. Quality fabric is key as always with the Prorsum collection, as this most recent line features textiles including bonded pure cashmere and sculptural plongé leather along with animal prints. The collection uses bold color contrasts in its knitwear and design variation with its collars and lapels to create the contemporary approach that brings new life to classic Burberry silhouettes. 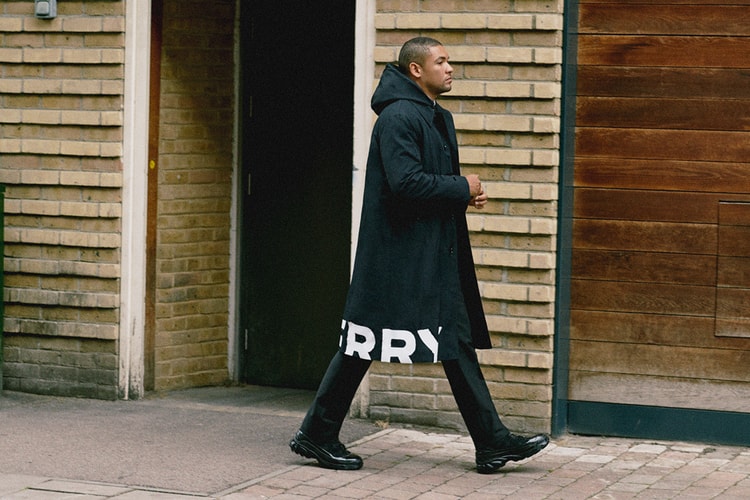 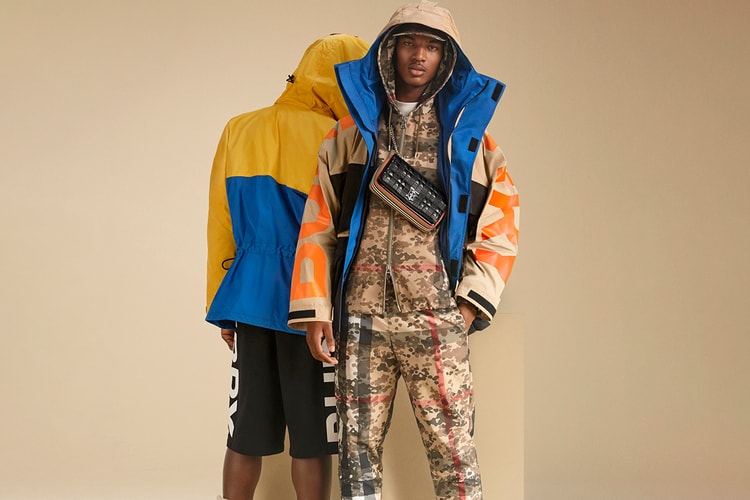 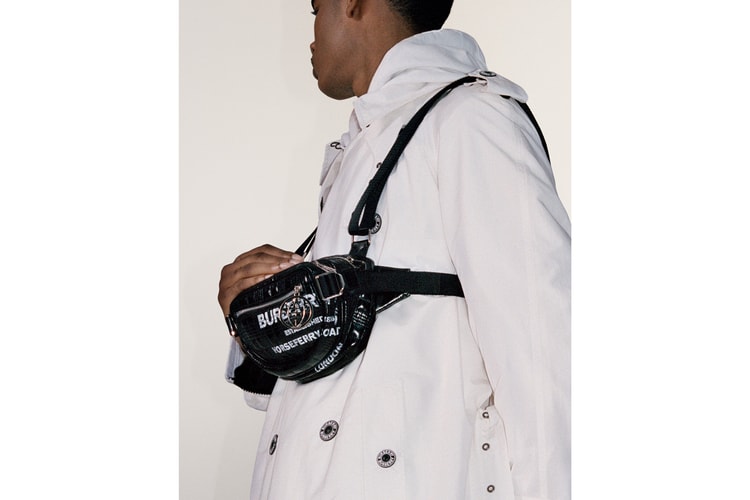 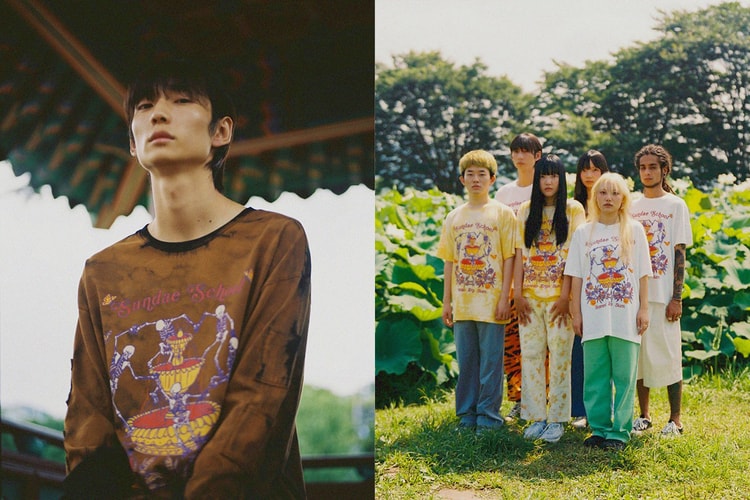 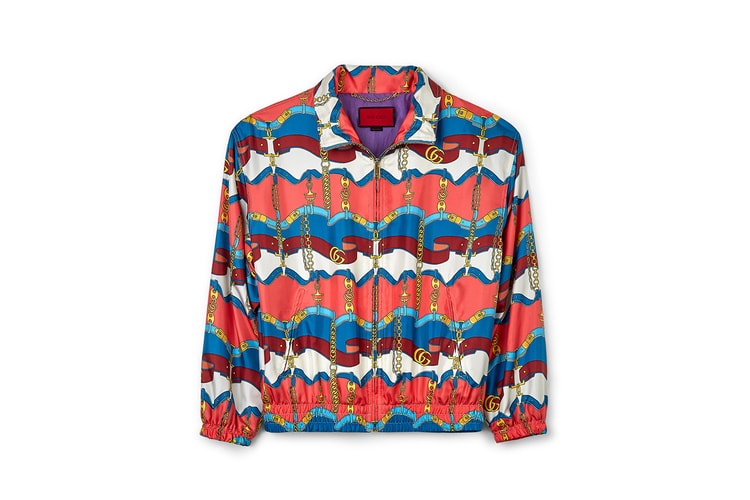 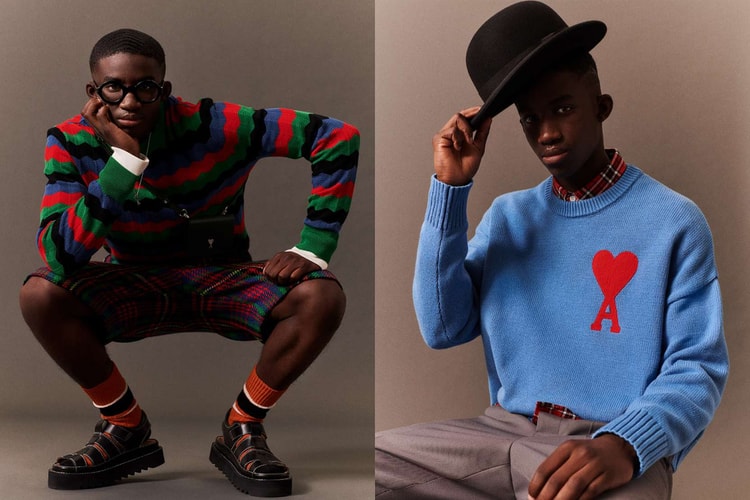 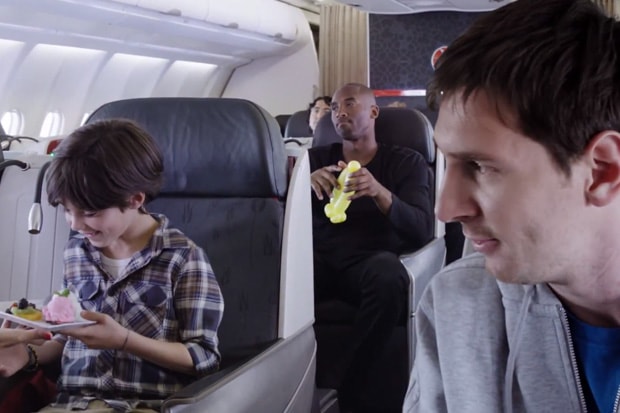 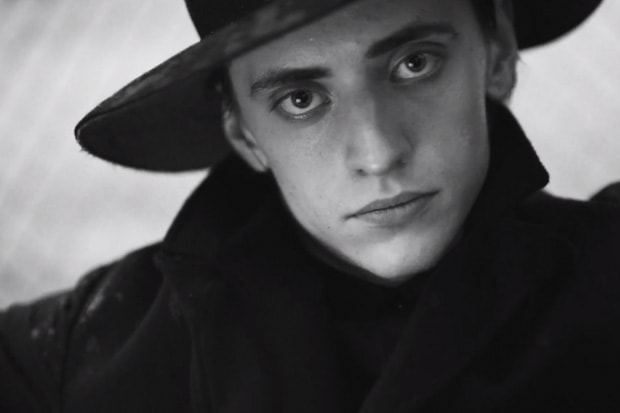 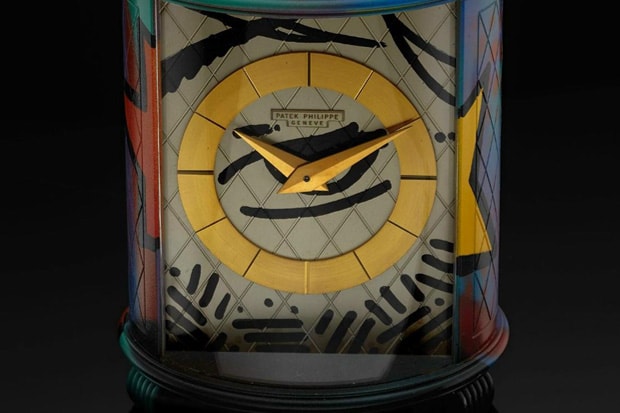 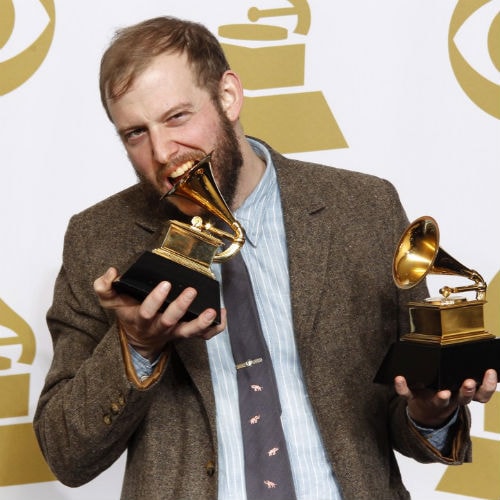 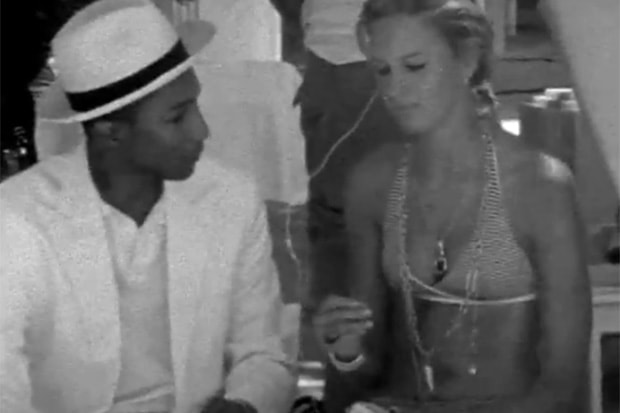 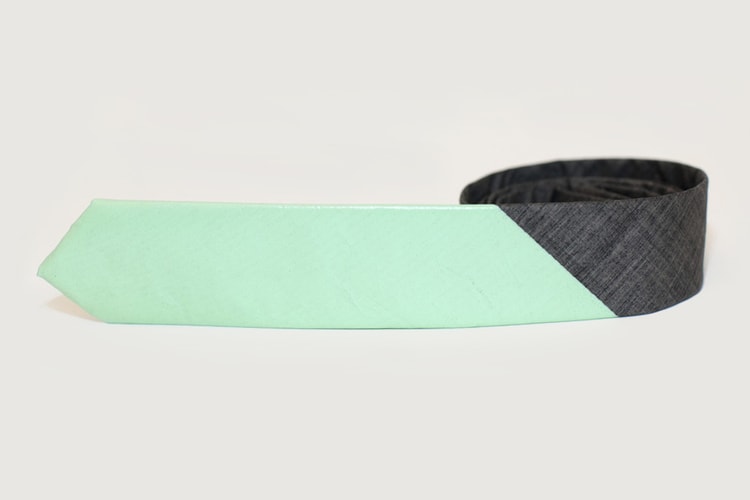 Despite the dominance of color blocking in other capacities of menswear, Vulpin NYC applies the
By Nate Bodansky/Dec 7, 2012
Dec 7, 2012
0 Comments
More ▾