For the Salvatore Ferragamo Spring/Summer 2012 collection, designer Massimiliano Giornetti was inspired by Picasso and the studio the artist once had in the south of France. Evidence of both these elements were seen in the garments Giornetti sent down the runway as he paired wide-leg, bohemian trousers and sandals with luxurious tailored jackets, blazers and sport coats. While navy and neutrals were the primary colors of choice, the collection also had a hint of color with mint green blazers, peach jackets and perforated espadrilles. 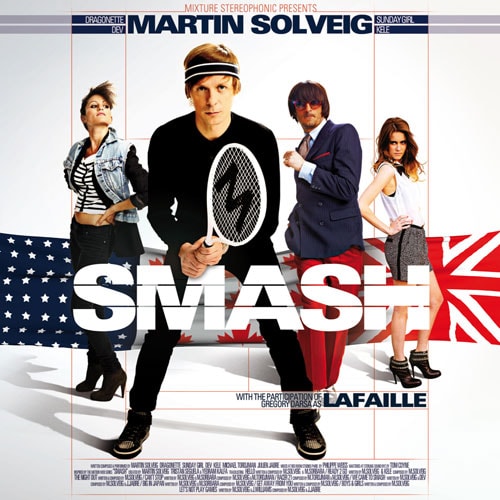 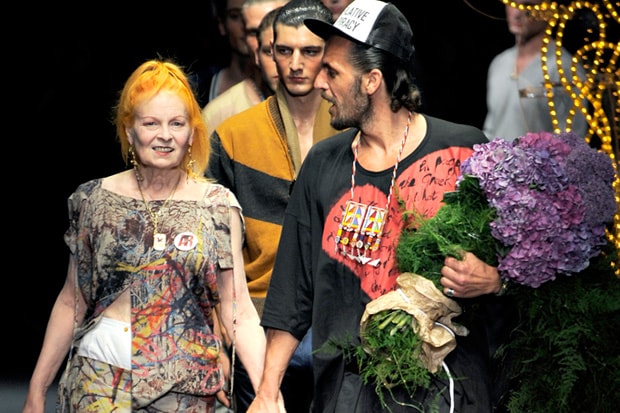 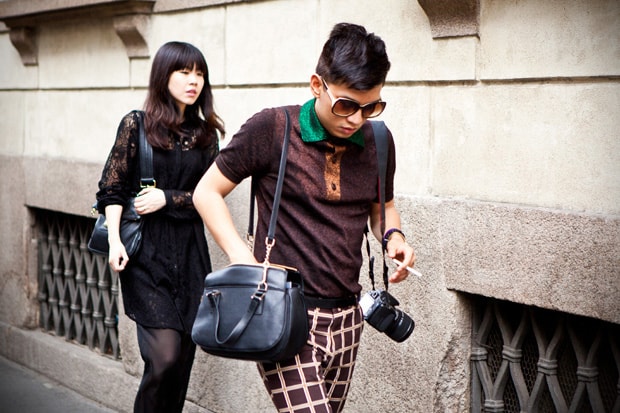 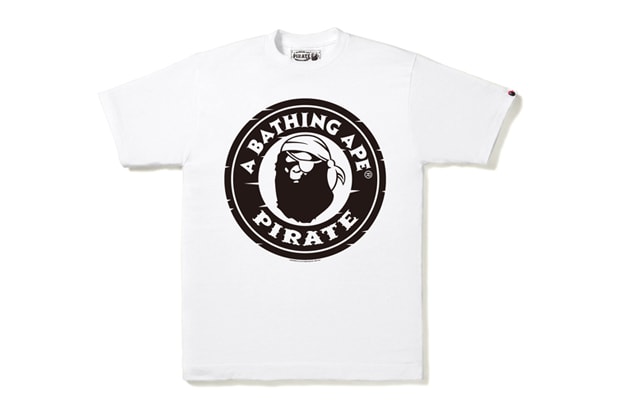 Iconic and much acclaimed Japanese streetwear brand A Bathing Ape will open their second-ever
By HB Team/Jun 20, 2011
Jun 20, 2011
0 Comments 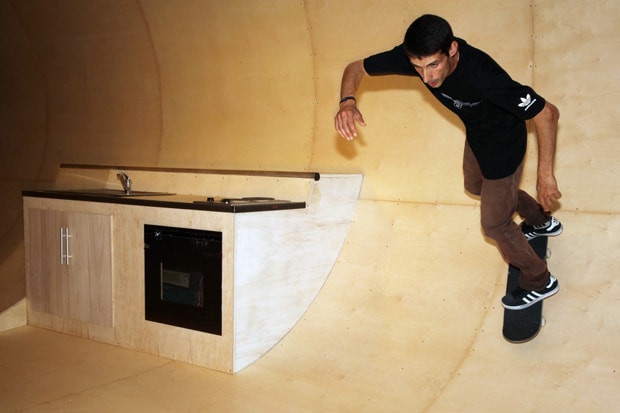 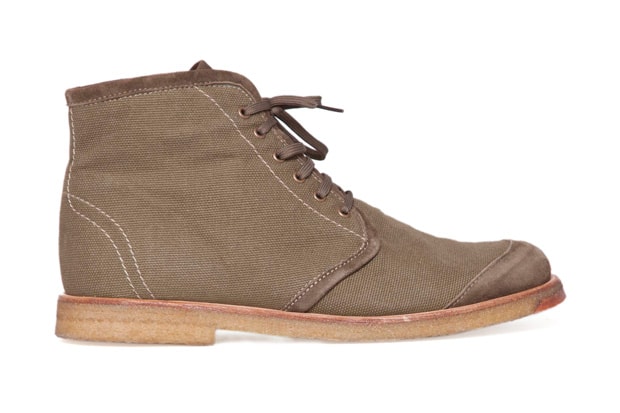