BAPE affiliate brand Billionaire Boys Club present the Multi-Camo Nothings, an earth-toned low-cut sneaker composed of a camo motif upper and gum rubber outsole. The Nothings can found at ZOZOTOWN at a price of ¥13,650. 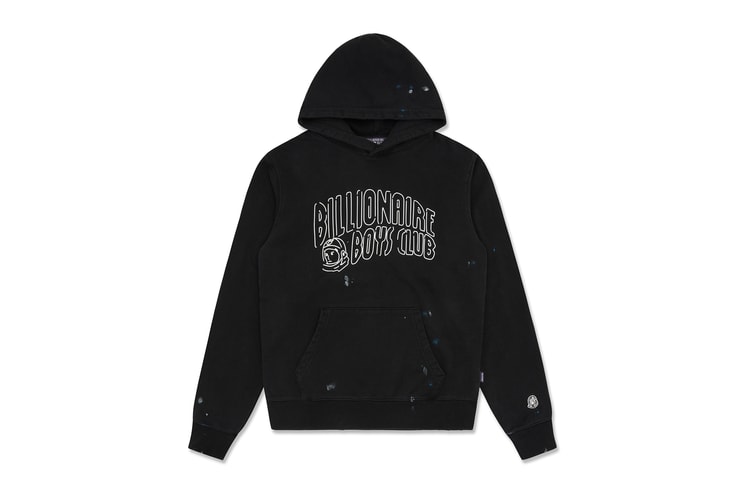 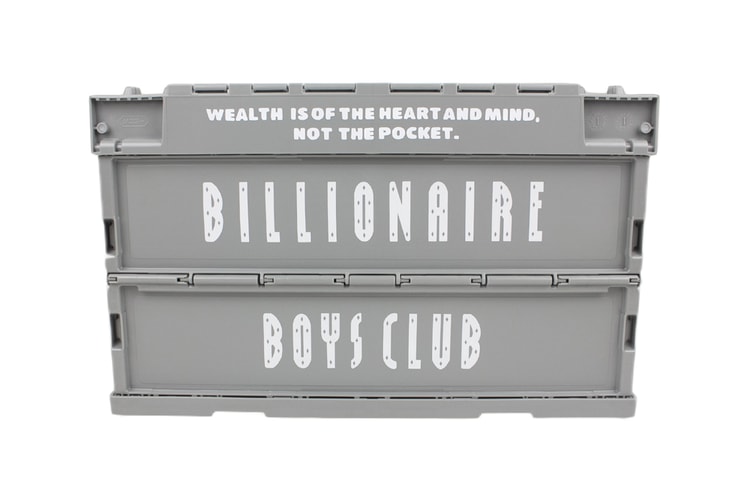 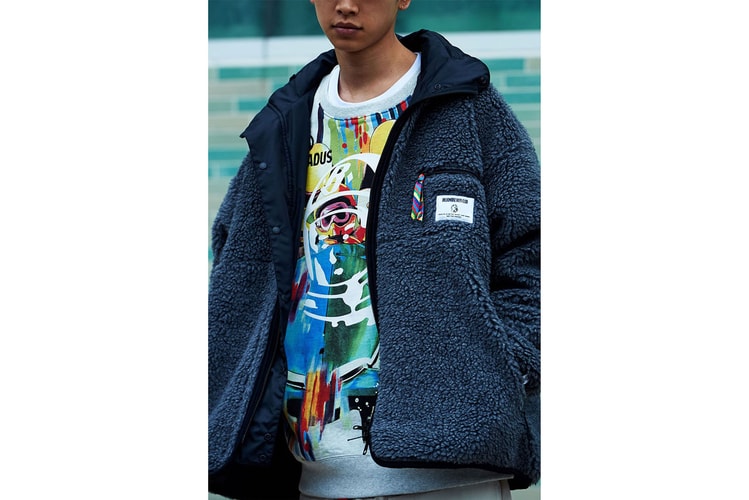 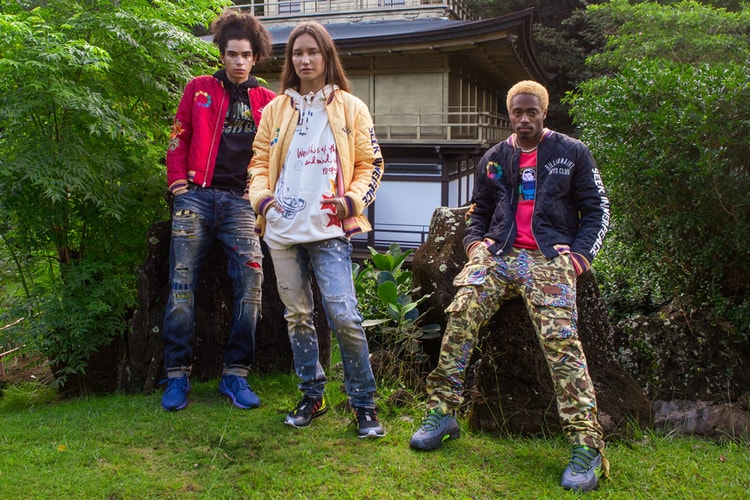 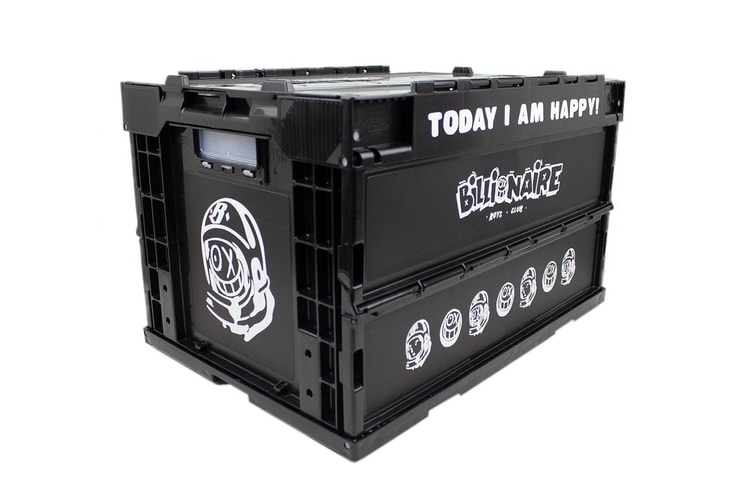 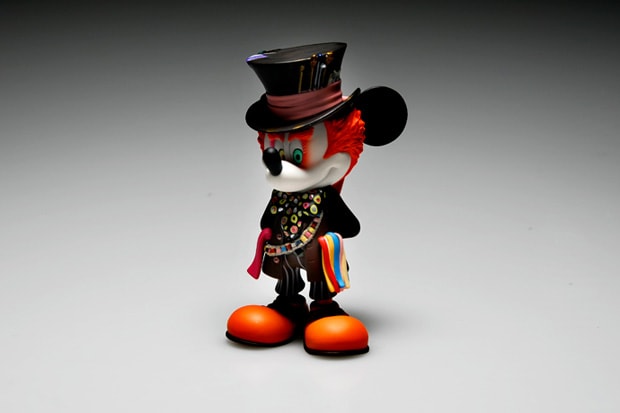 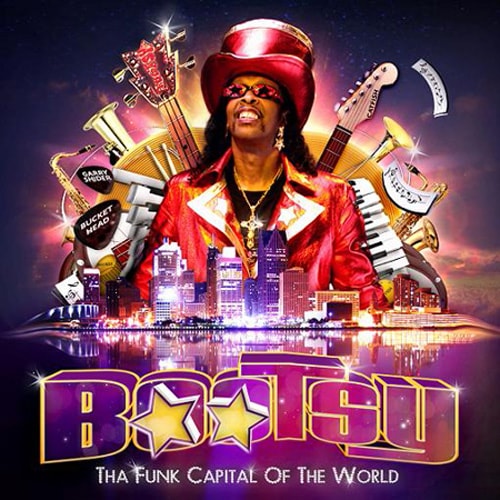 It is safe to say that the close relationship between hip-hop and funk has had numerous
By Petar Kujundzic/Apr 17, 2011
Apr 17, 2011
0 Comments 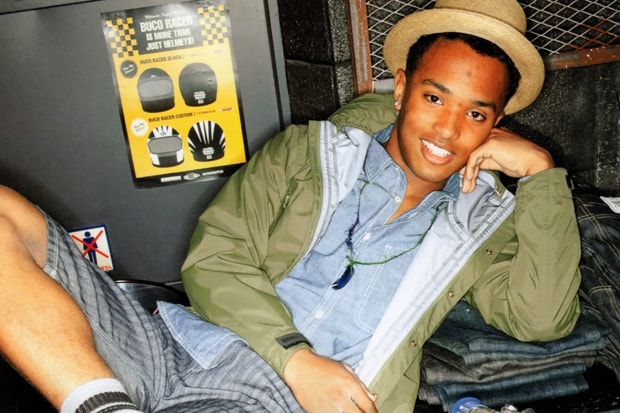 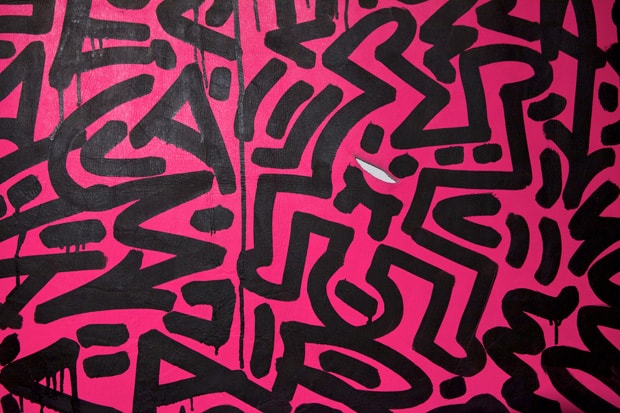 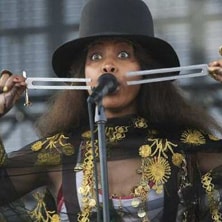 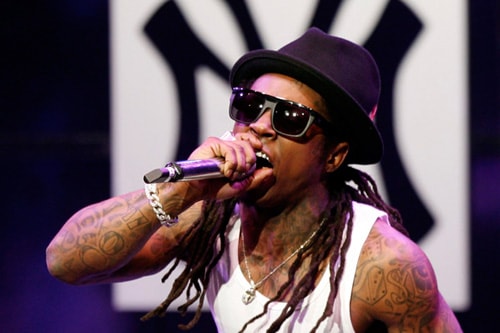