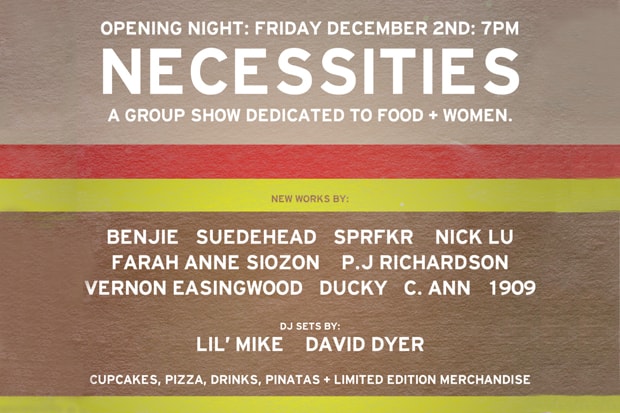 Those in Southern California can look forward to Necessities, a group show dedicated to the allure
By Steven Reyes/Dec 2, 2011
Dec 2, 2011
0 Comments 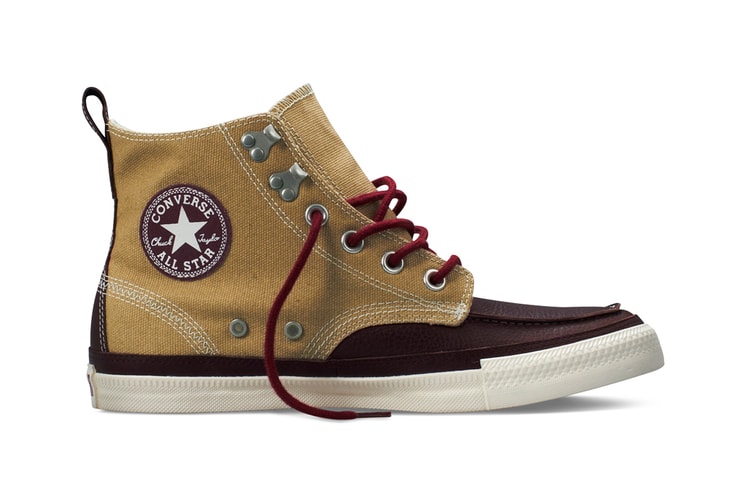 Converse’s newest All Star Coated Canvas is a high top amalgamation constructed to be the successor
By Steven Reyes/Nov 21, 2011
Nov 21, 2011
0 Comments 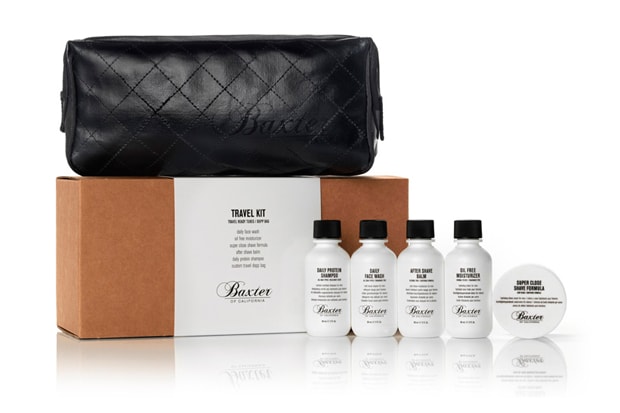 The auspicious gentleman can look no further to on-the-go grooming than men’s label Baxter of
By Steven Reyes/Nov 21, 2011
Nov 21, 2011
0 Comments 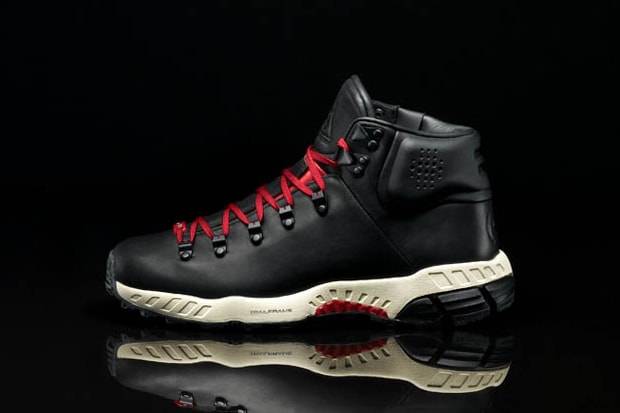 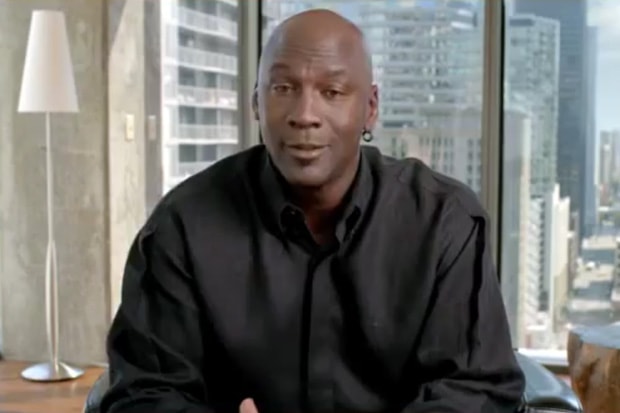 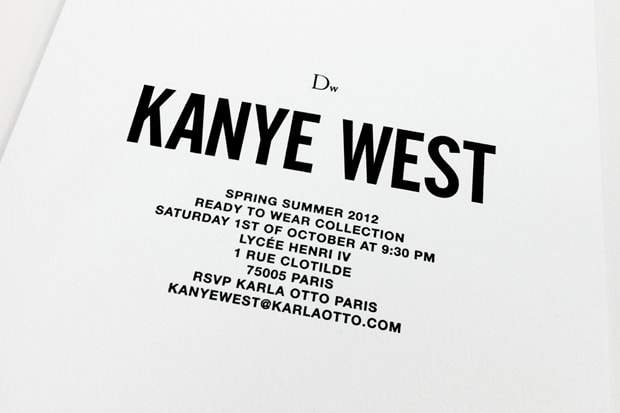 After weeks of speculation, Kanye West’s rumored women’s fashion line has been confirmed to debut
By Steven Reyes/Sep 30, 2011
Sep 30, 2011
0 Comments 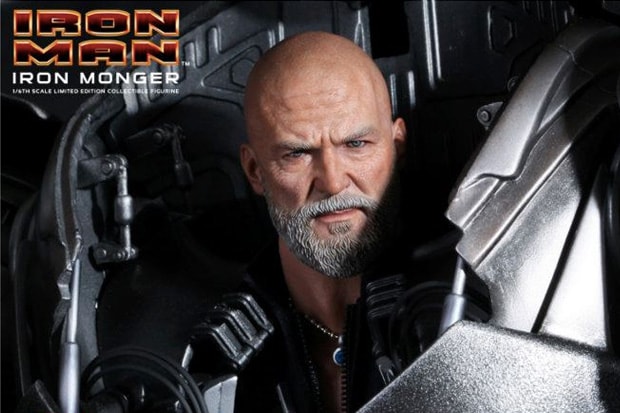 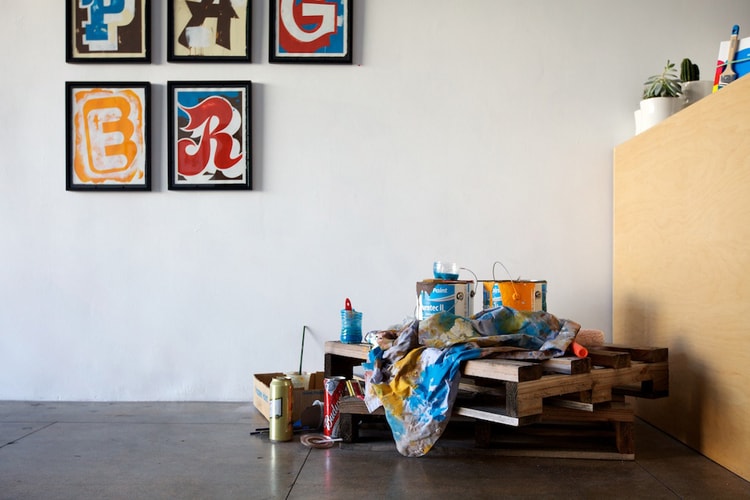 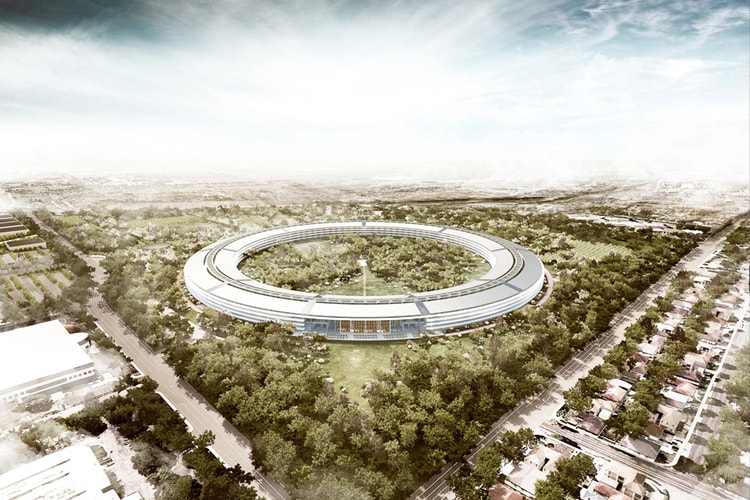 The relocation of Apple’s flagship headquarters from Cupertino’s Infinity Loop to a grassy 150
By Steven Reyes/Aug 13, 2011
Aug 13, 2011
0 Comments
Load more