Nike’s most recent developments in the realm of lifestyle sneaker design came through with its VT or VacTech execution. Offering a minimalistic and ultimately seamless construction, several of Nike’s longest standing basketball and running models were the original bearers of the new concept. However, fast forwarding a few years, the Air Max 97 joins the VT party with this “Midnight Fog” version. The overall profile remains unchanged albeit the usual stitching makes way for a perforated upper. 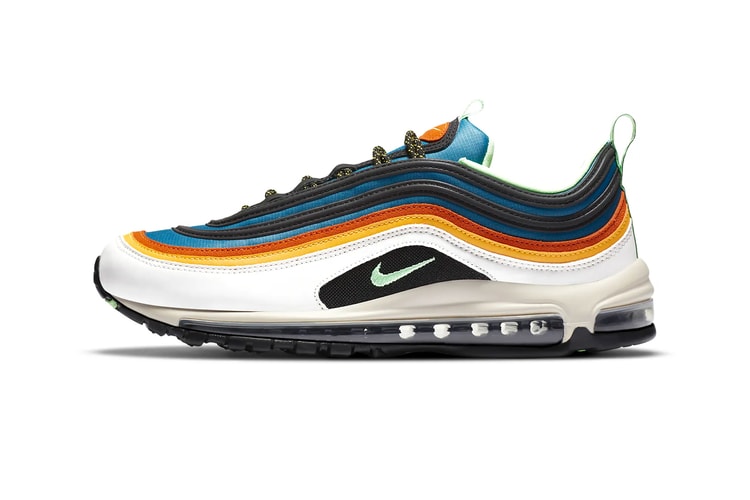 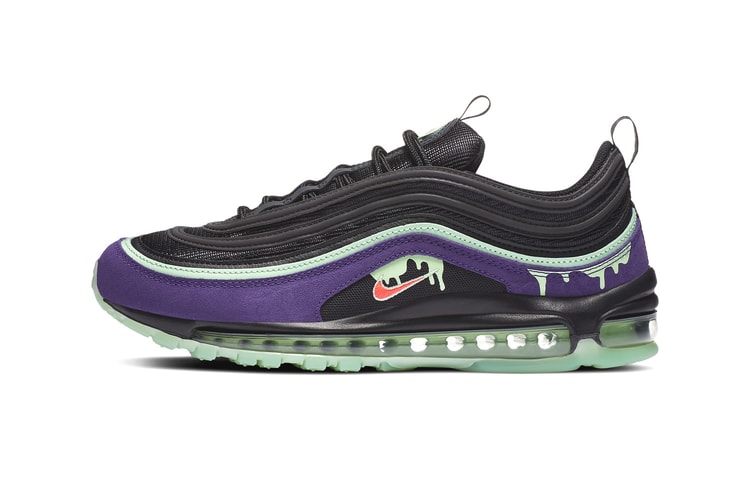 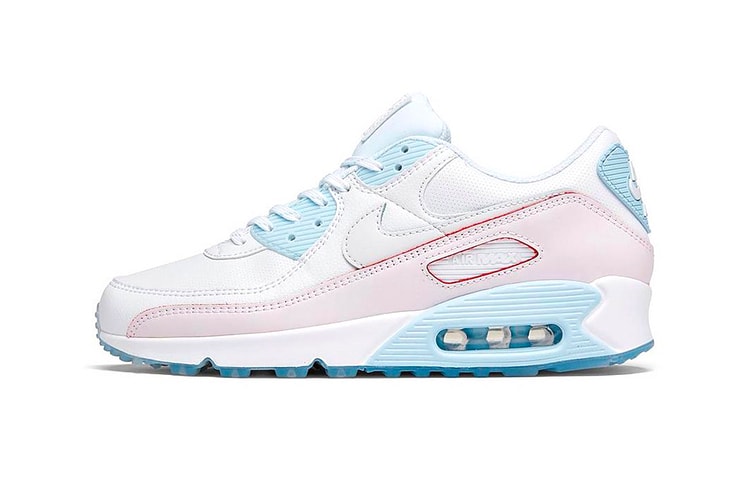 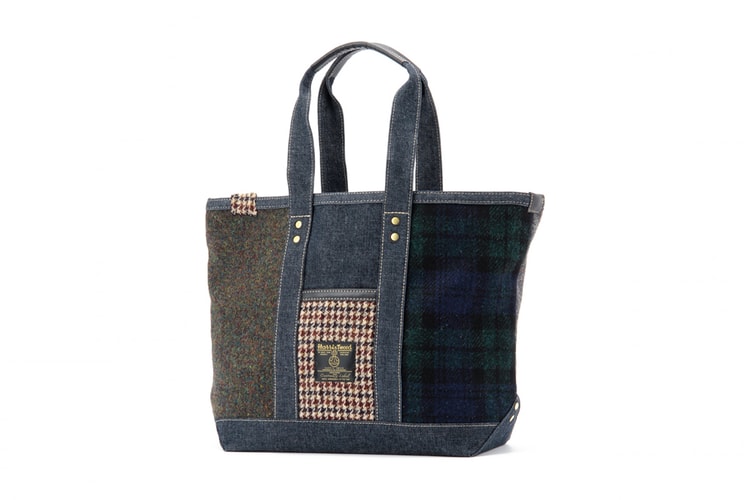 Harris Tweed made a substantial mark on many Japanese brands this past season. The heritage
By HB Team/Dec 23, 2011
Dec 23, 2011
0 Comments 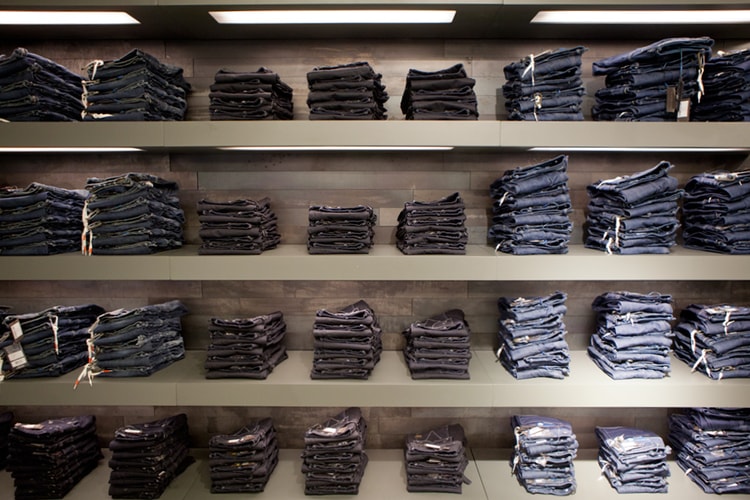 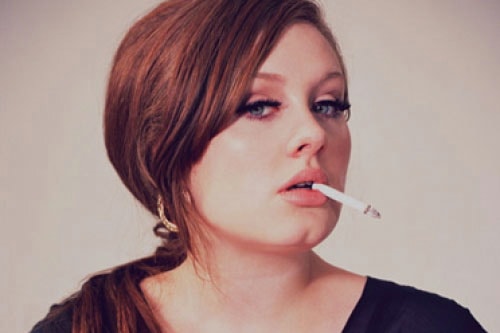 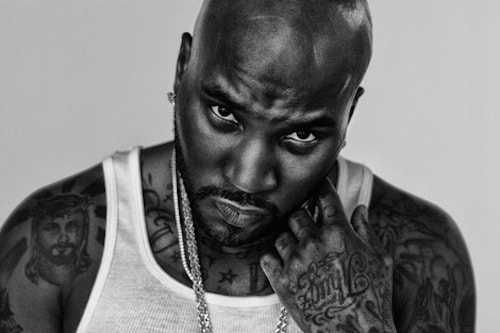 According to music industry news site HITS Daily Double, it looks like the long wait that fans
By Matt Morris/Dec 22, 2011
Dec 22, 2011
0 Comments 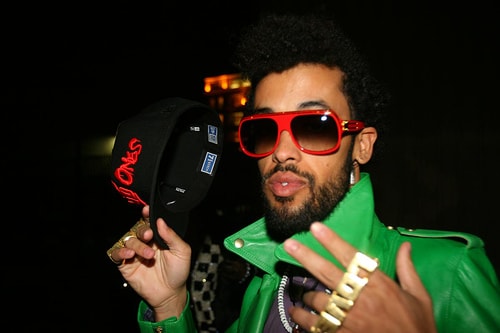 Designer tAz Arnold is now expanding his TI$A empire into the realm of music, as TI$A Records
By Jonathan Sawyer/Dec 22, 2011
Dec 22, 2011
0 Comments
Music