visvim’s ongoing focus into the materials utilized for its products results in a highlighting of Vacchetta leather. The Italian veggie-tanned leather creates a special aesthetic and texture resulting in a unique product each time. Seen on the BEARD BOOTS – FOLK, three colorways include light brown, black and natural. Available through visvim.tv. 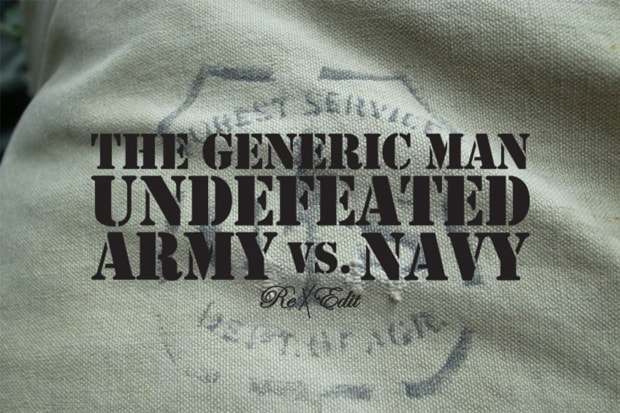 Tying up the previously seen first glimpse and the subsequent video preview, here’s a full-look
By Eugene Kan/Jun 8, 2010
Jun 8, 2010
0 Comments 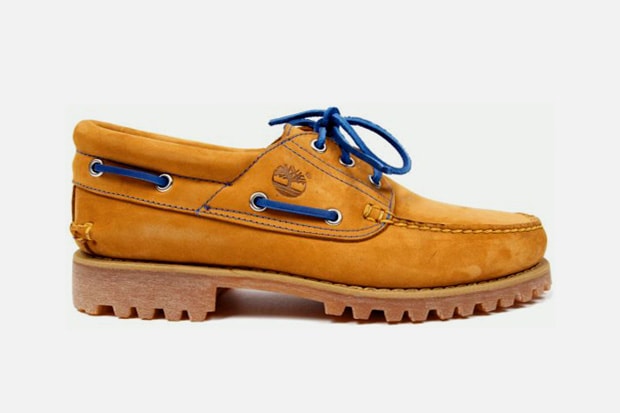 In a second collaboration, colette and Timberland release the following boat shoe. On a similar
By Eugene Kan/Jun 8, 2010
Jun 8, 2010
0 Comments 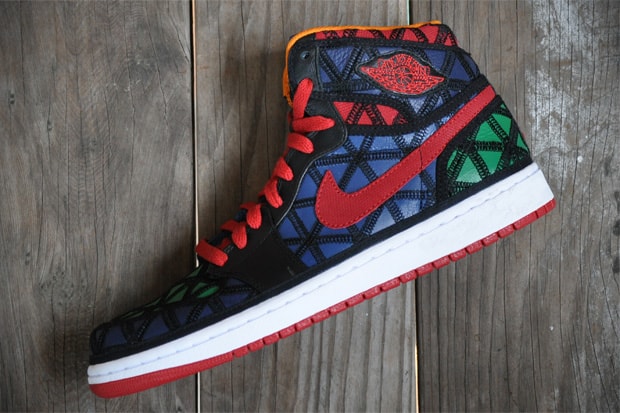 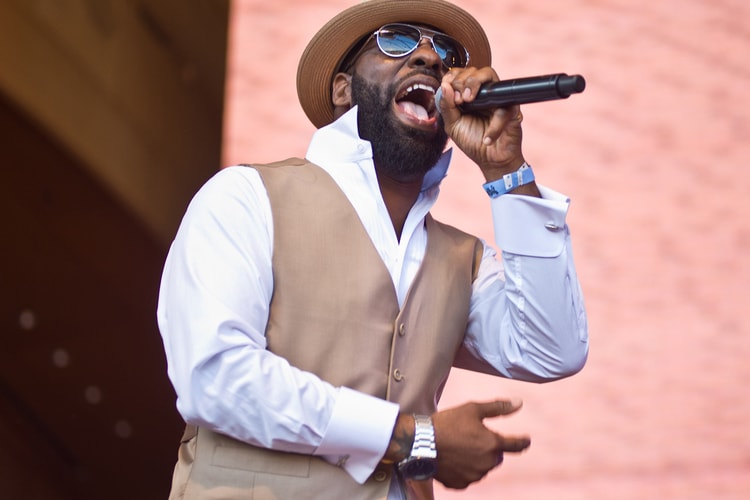 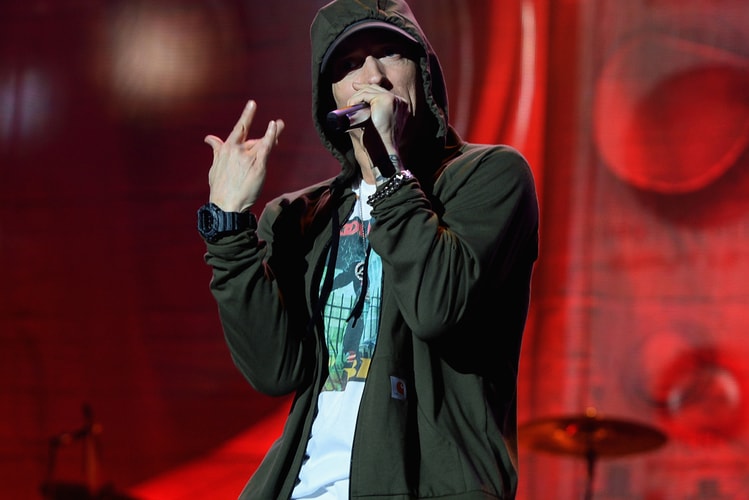 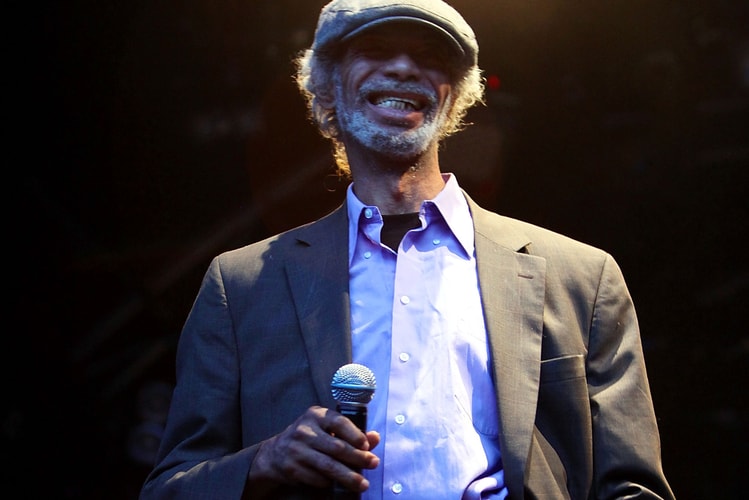