Celebrating the life of the late James Yancey, better known to most as J Dilla, Stussy created a special documentary on the life of the brilliant Hip-Hop producer and MC. Along with the celebrations, Stussy also looks to launch a commemorative tee, produced in conjunction with Stones Throw Records and the Dilla Estate. For the release, Stussy is holding “Dilla Day” events at some of their North American stores, with further details available at Stussy.com. 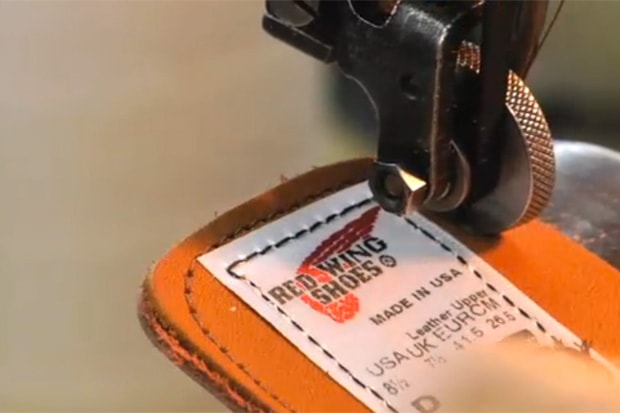 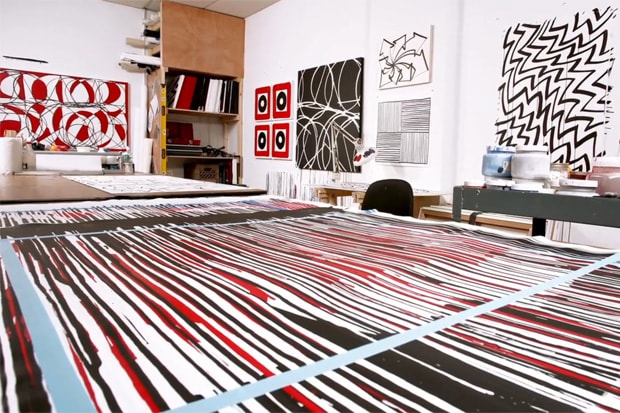 Haze: The Past & The Present

A living legend in the world of graphic design and graffiti, we take the pleasure of featuring Eric
By Eugene Kan/Feb 11, 2010
Feb 11, 2010
0 Comments 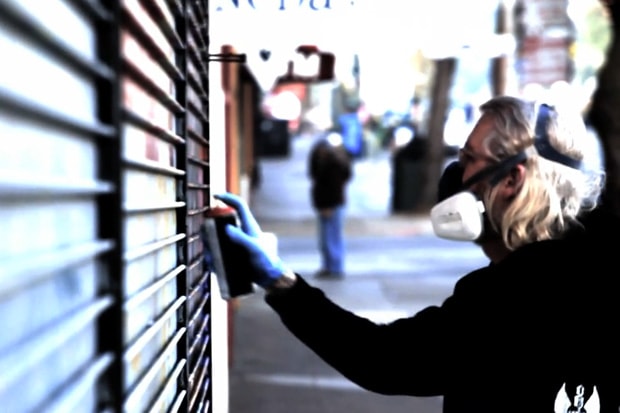 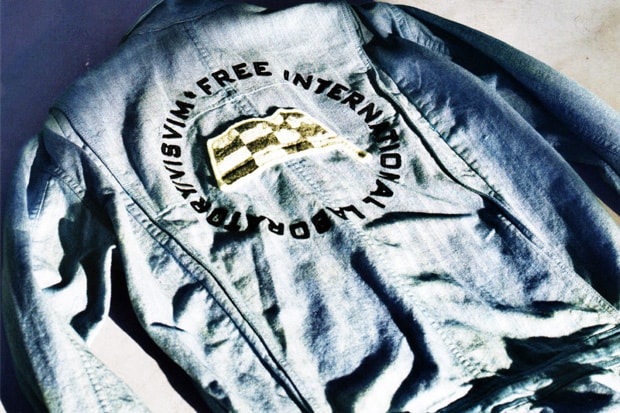 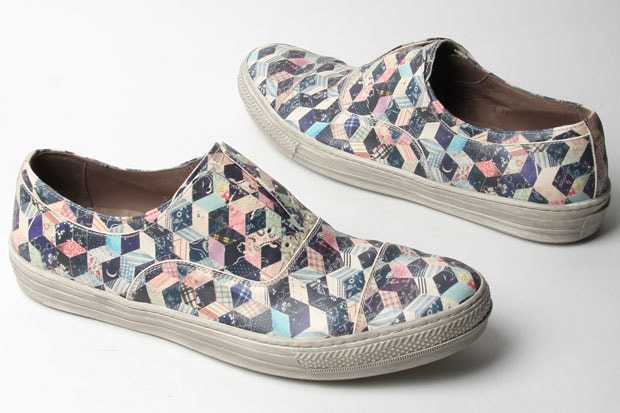 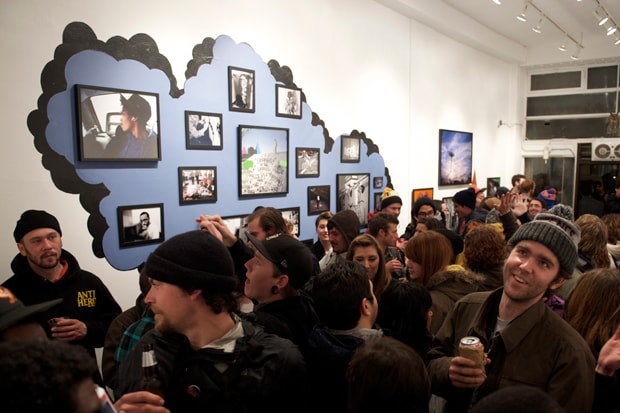