Known for his iconic style and line of paints and markers, a video into KRINK’s work is presented here. The video showcases his various techniques and execution to his craft which took place at stilwerk Hamburg. His work goes beyond just walls and also encompasses some vintage machinery.

Source: WHAT YOU WRITE 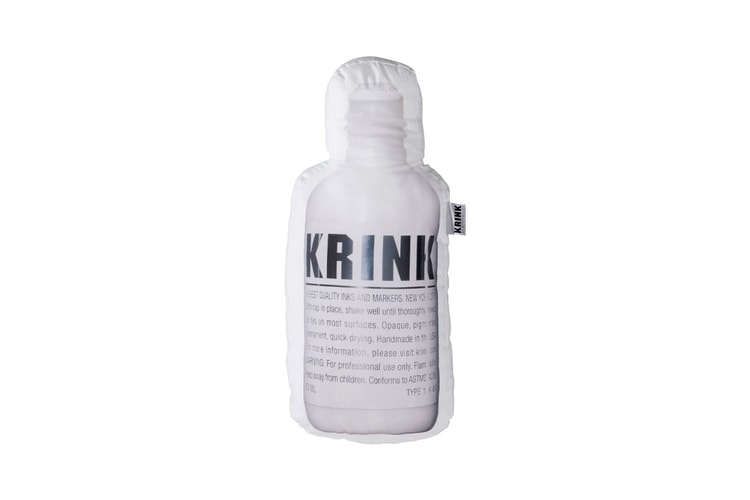 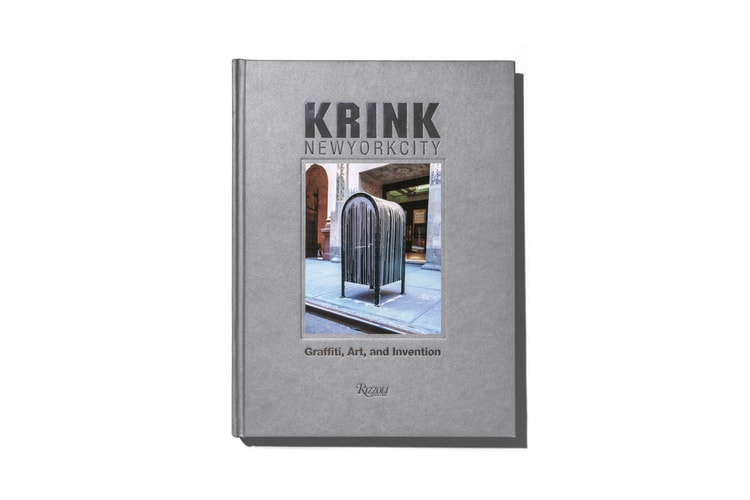 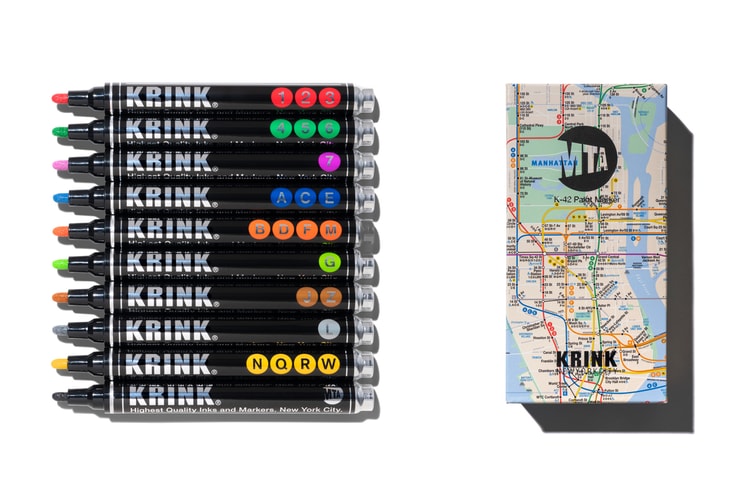 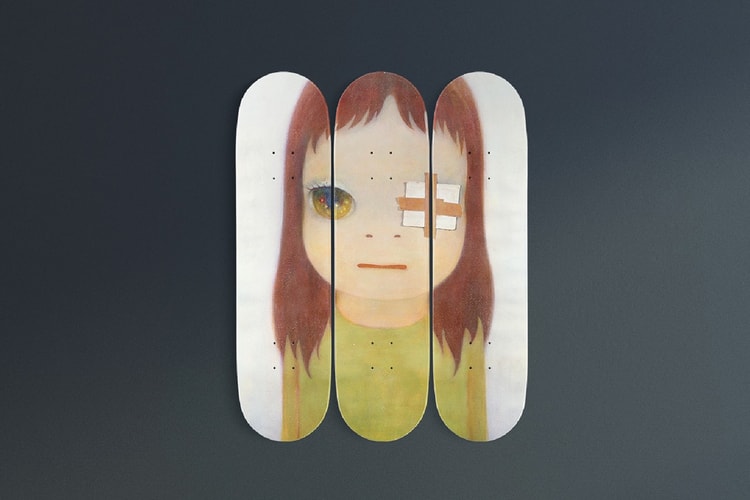 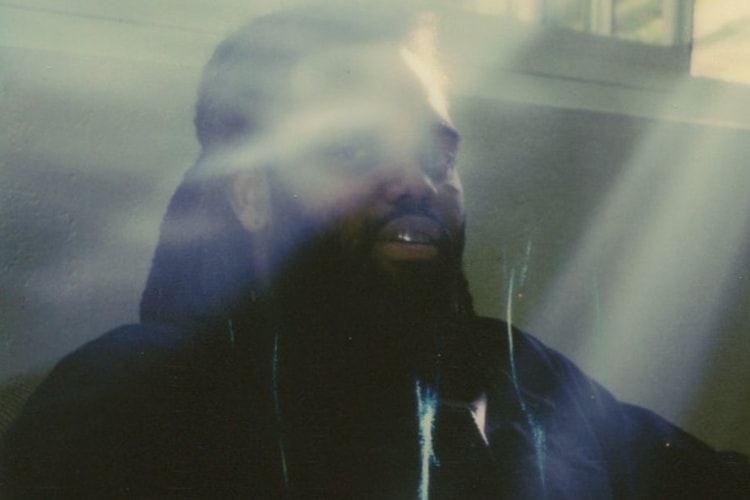 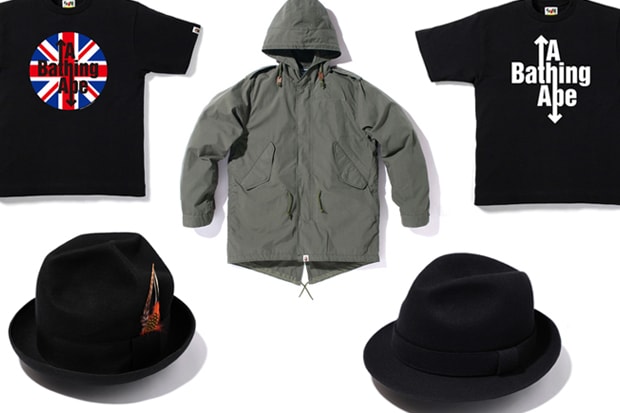 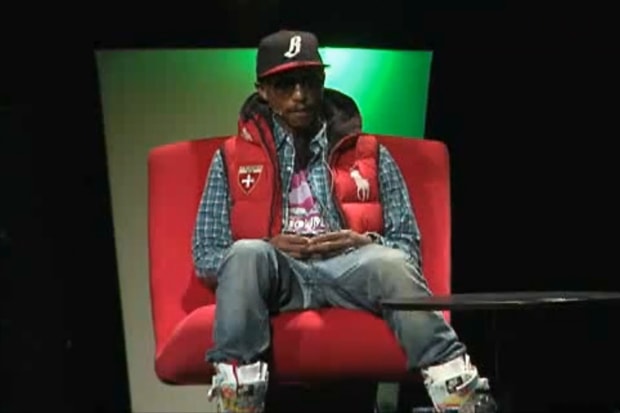 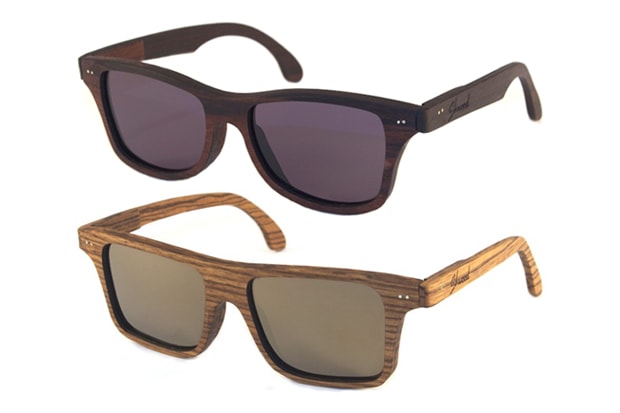 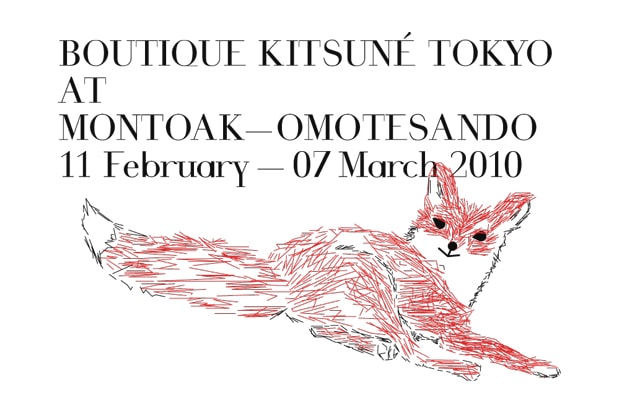 Between music and clothing projects, the folks at France’s Kitsuné have somehow found the
By Eugene Kan/Jan 25, 2010
Jan 25, 2010
0 Comments 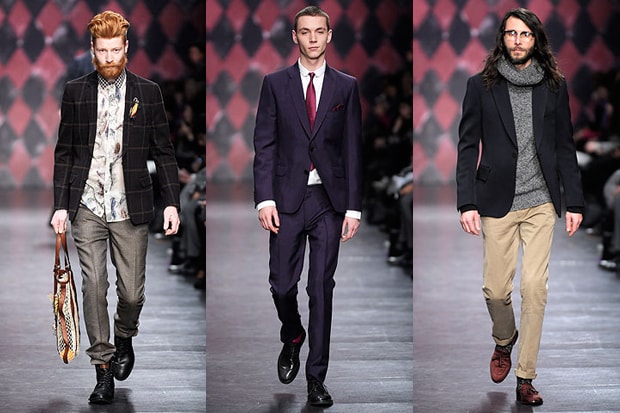 A mainstay on the British fashion scene, Paul Smith unveiled a relatively simple collection of
By HB Team/Jan 25, 2010
Jan 25, 2010
0 Comments 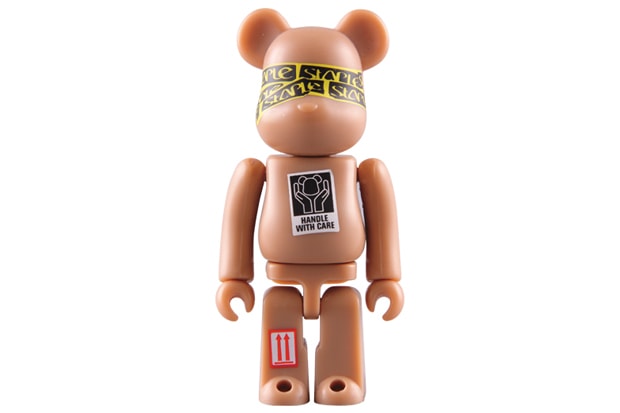 MEDICOM TOY and STAPLE have teamed up once again to create the following BEARBRICK. The two
By Eugene Kan/Jan 25, 2010
Jan 25, 2010
0 Comments
More ▾