It was bound to happen. Following in the footsteps of cigarettes, hot meals, and a lot of wierder stuff, your favorite sneakers will be available in a vending machine in case you run out suddenly. Onitsuka Tiger is Japan’s original sneaker brand made infamous by its appearance in Kill Bill. The creative minds there have made a vending machine for trainers available to those in the London area on Carnaby Street. If you’re in the area on the 14-16th April, you may have a chance to win a pair from the machine. Go check out this stunt for your self, and make sure you have crisp bills for the machine. 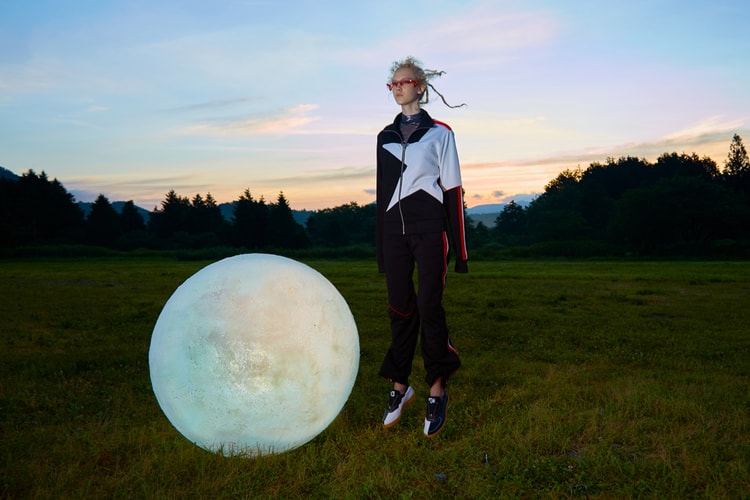 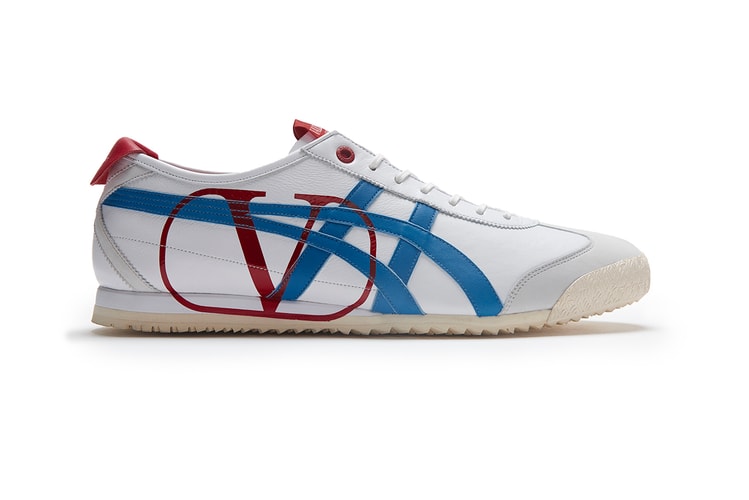 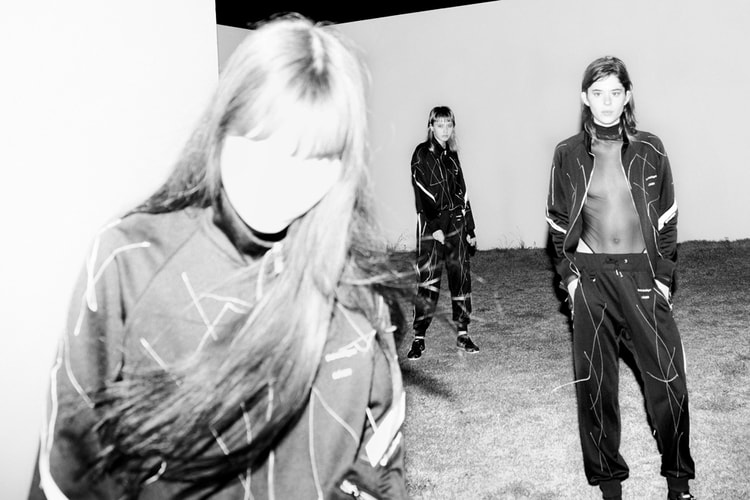 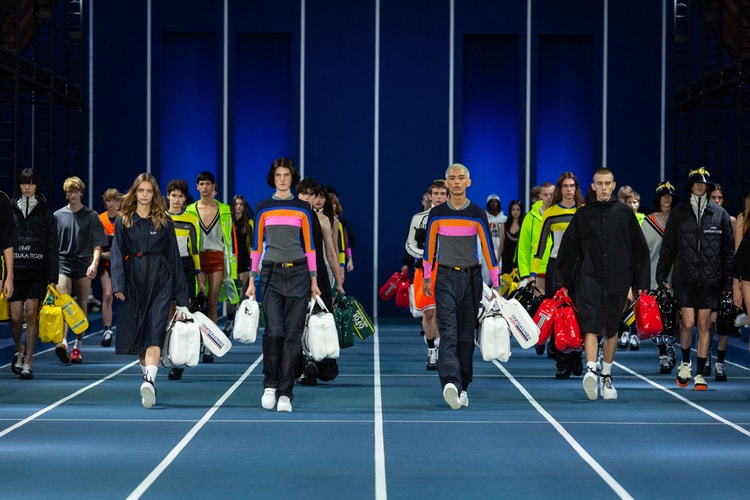 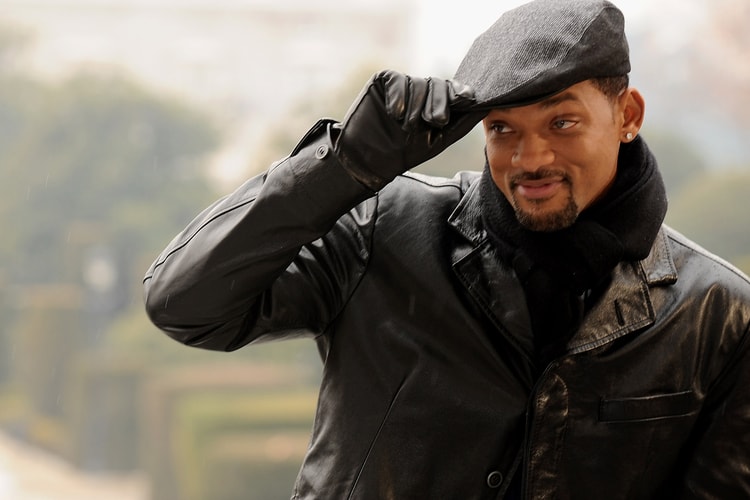 Auction house, Phillips de Pury & Company, is hosting an auction called Saturday@Phillips on April 26th in New York. The auction will include contemporary art, design pieces, photographs, and jewelry that feature art toys, watches, and fashion. It’s good to see that toys, such as Kaws Companion, has made it to the list. So if you’re a fan of all things art and design-related, be sure to check it out as there will definitely be some pieces worth collecting. Source: Phillips de Pury & Company
By HB Team/Apr 14, 2008
Apr 14, 2008
0 Comments
More ▾