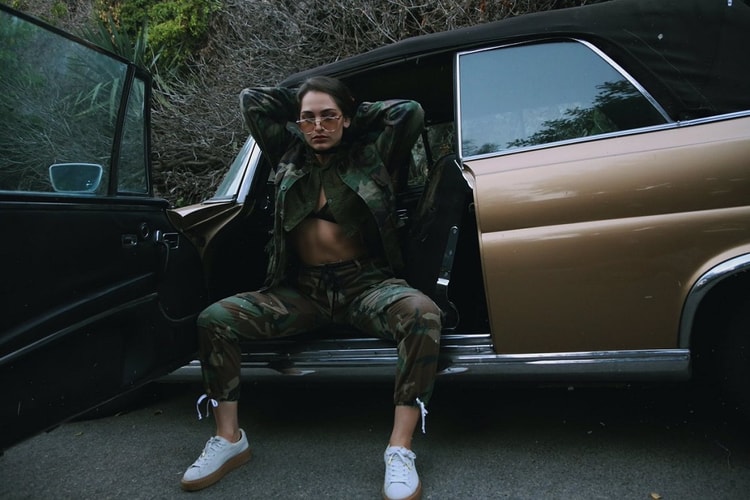 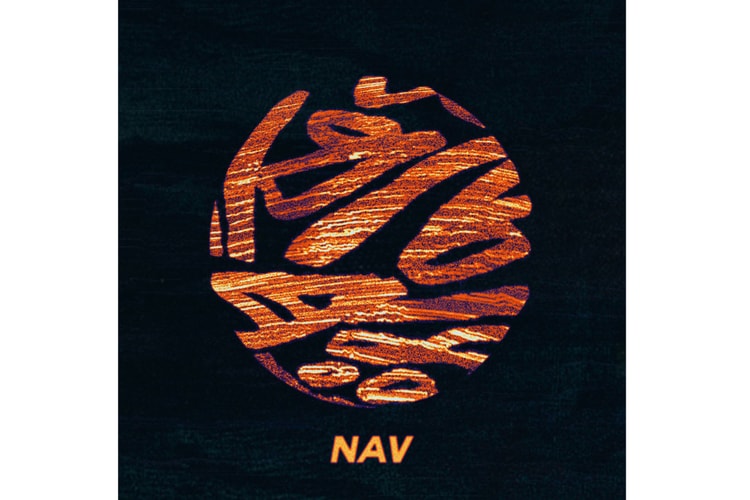 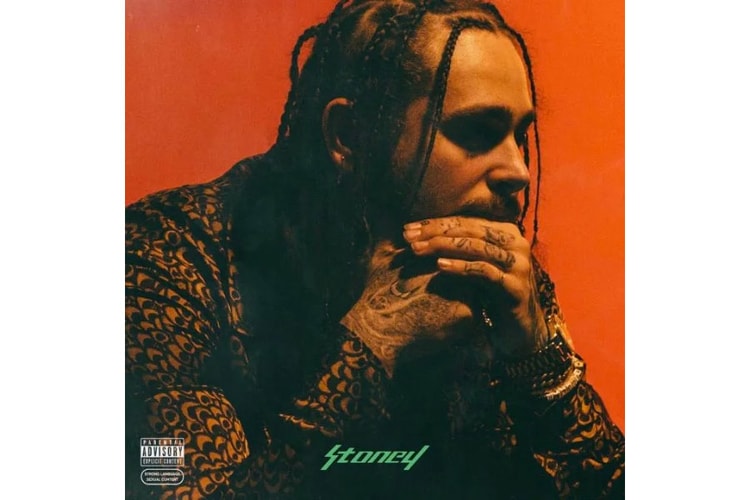 In preparation of his forthcoming mixtape, Atlanta-based dancehall artist Zuse has teamed up with
By Petar Kujundzic/Jul 22, 2015
Jul 22, 2015
0 Comments