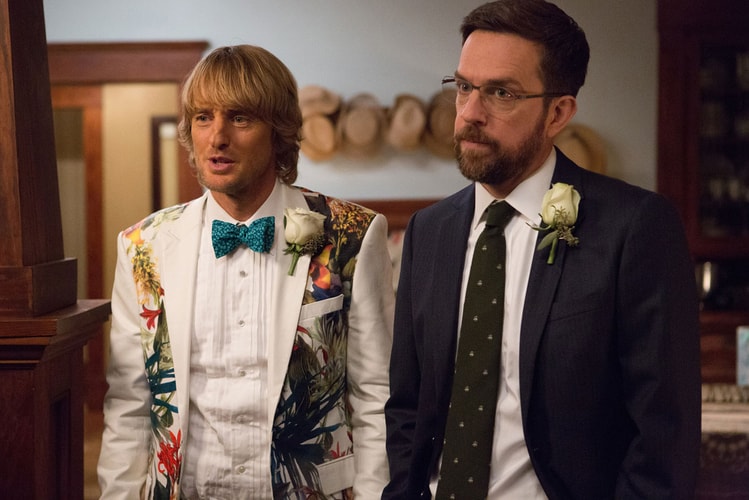 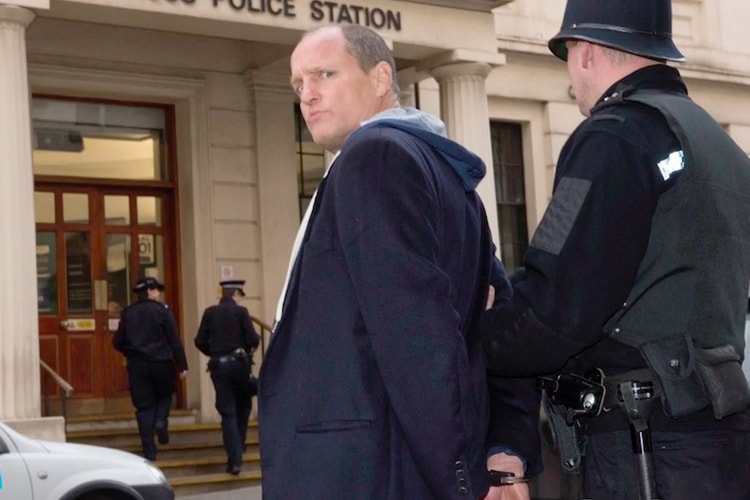 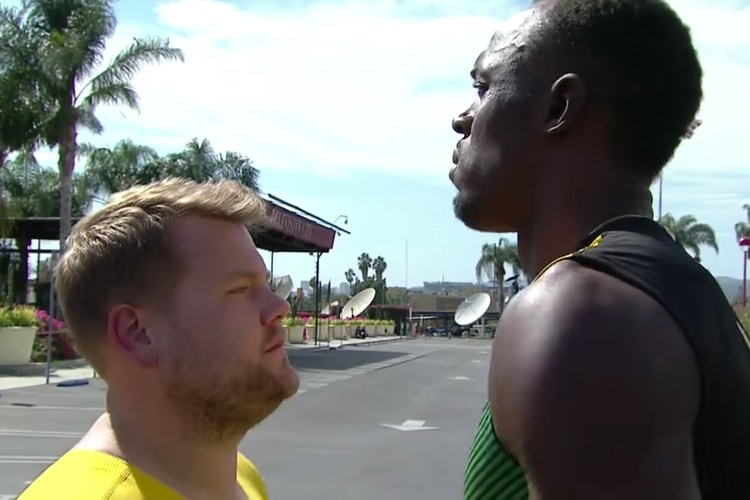 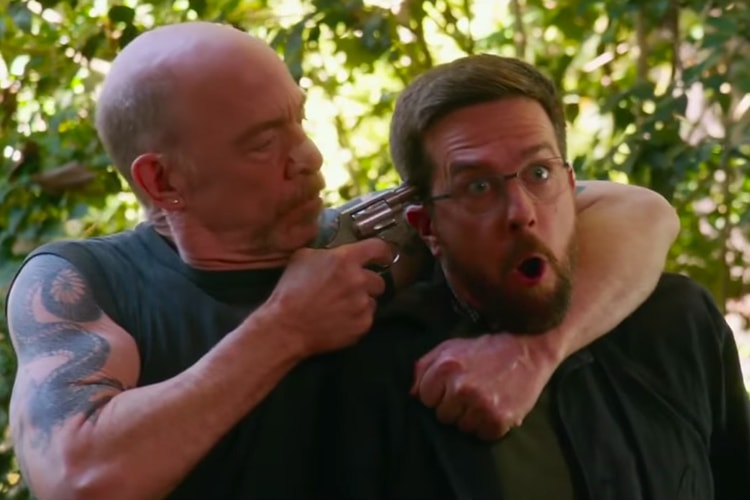 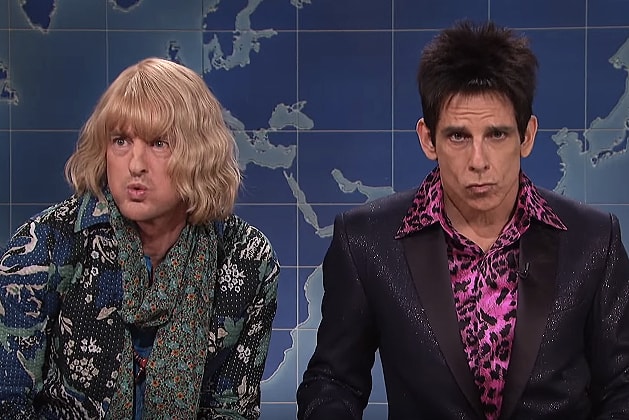 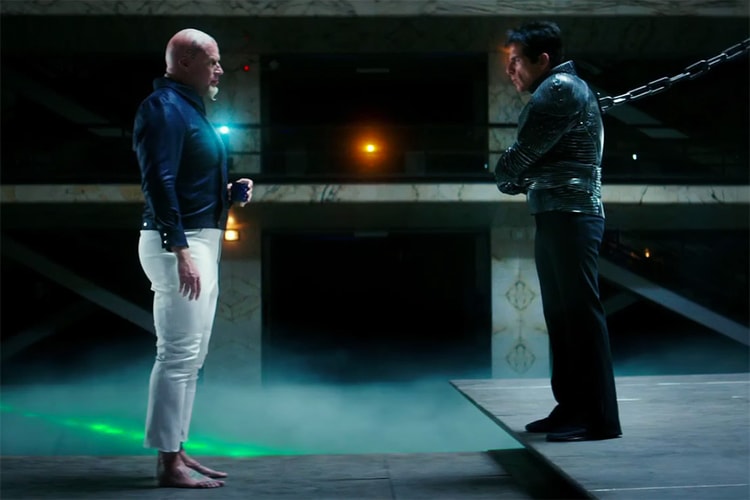 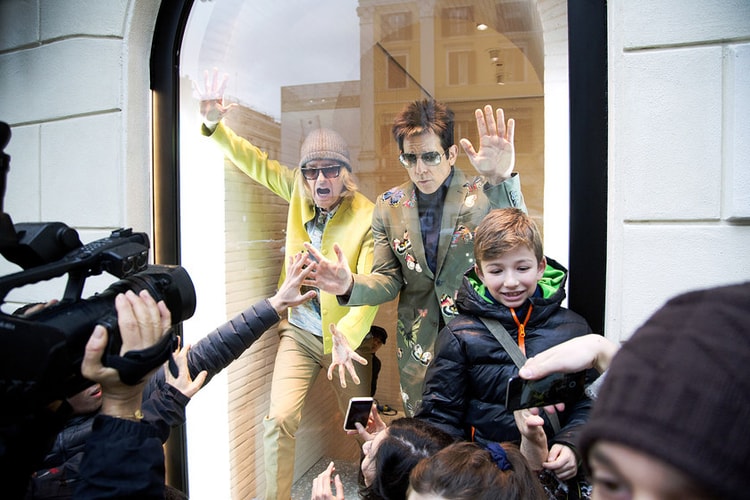 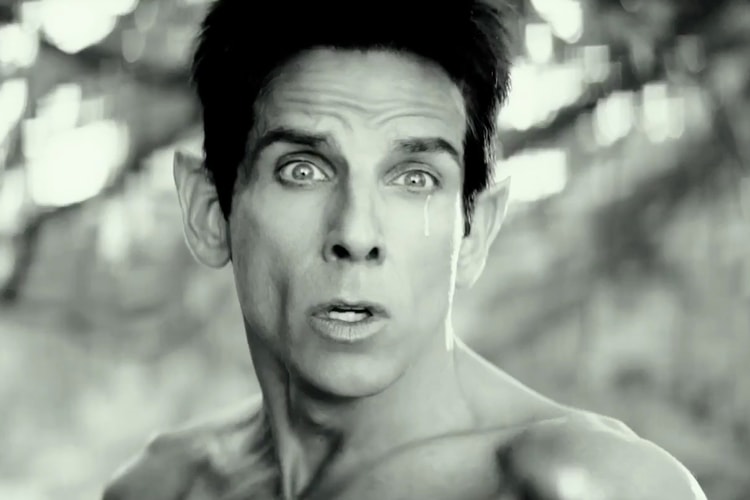 'Zoolander' No. 2 Is Irresistible 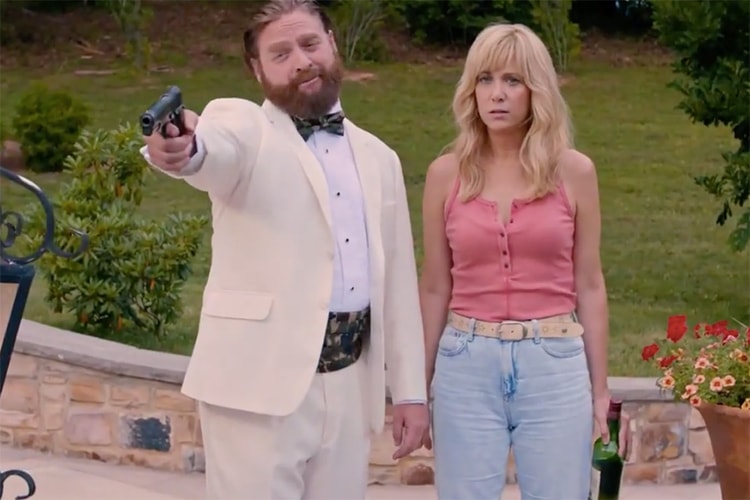