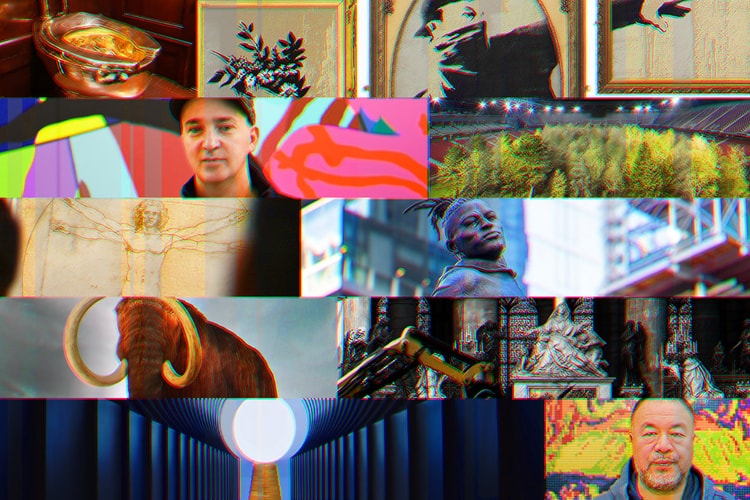 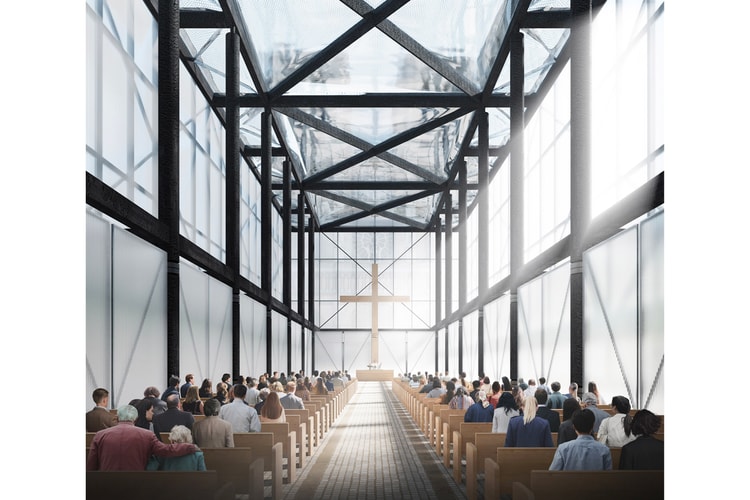 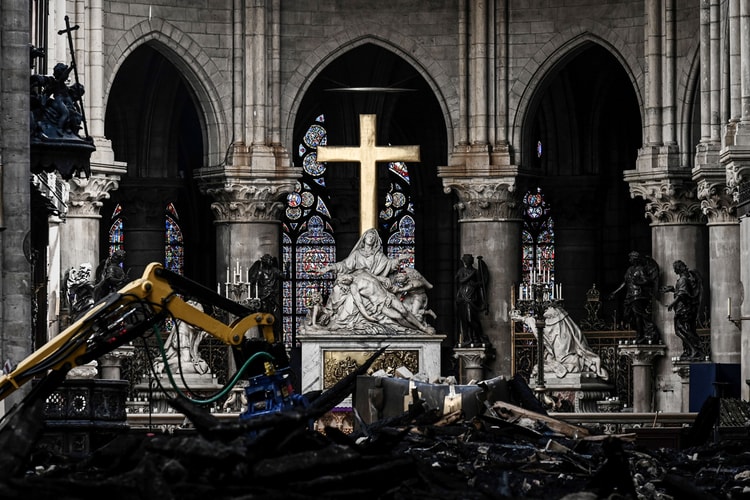 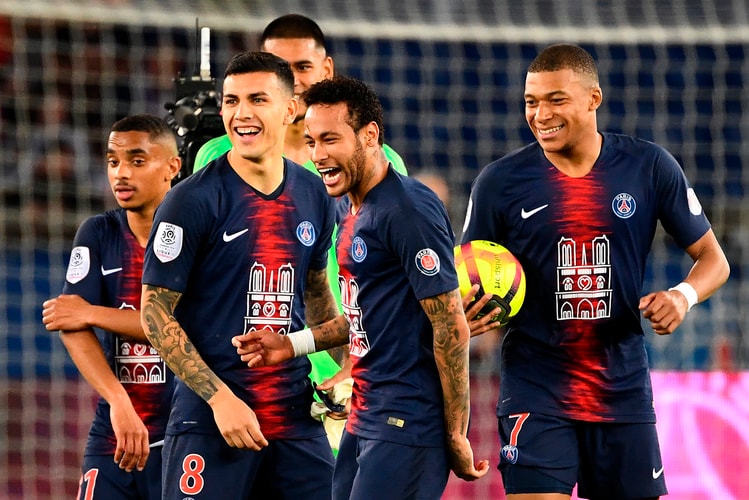 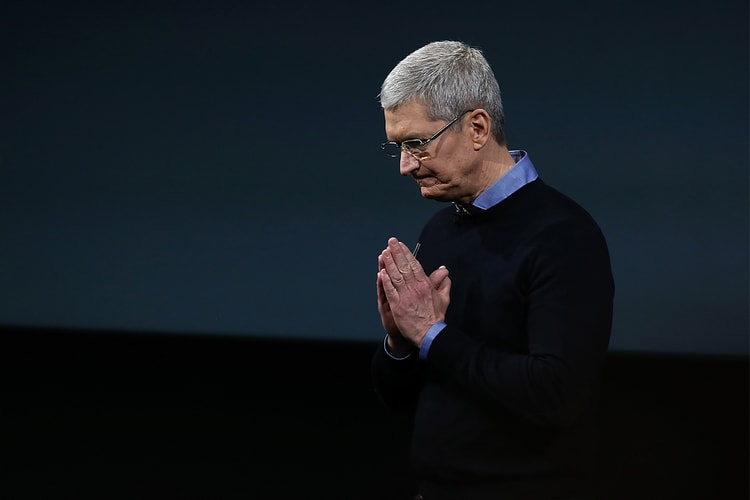 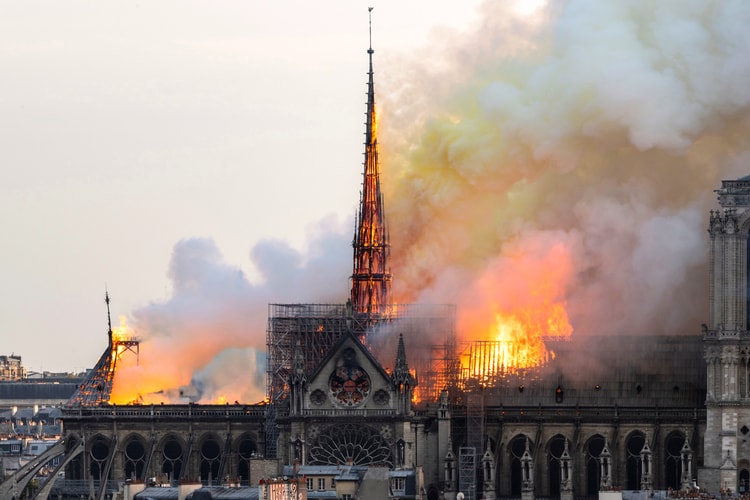 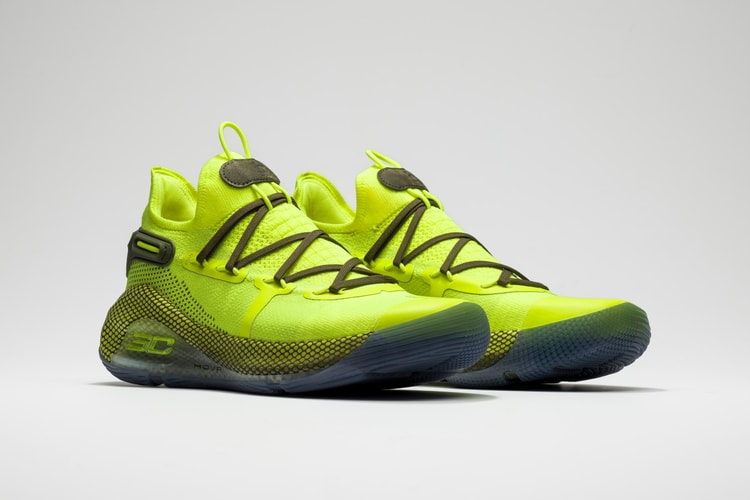 The Red Raiders, Tigers and Fighting Irish all received various colorways of the Curry 6.
By Rebecca Kim/Apr 6, 2019
Apr 6, 2019
7 Comments 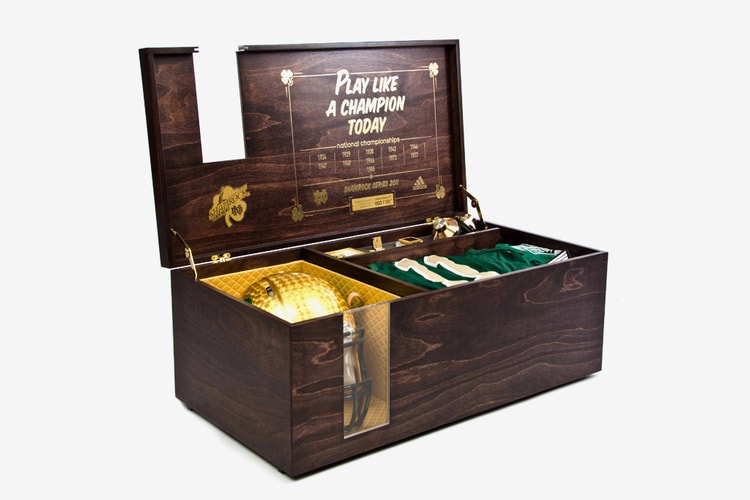