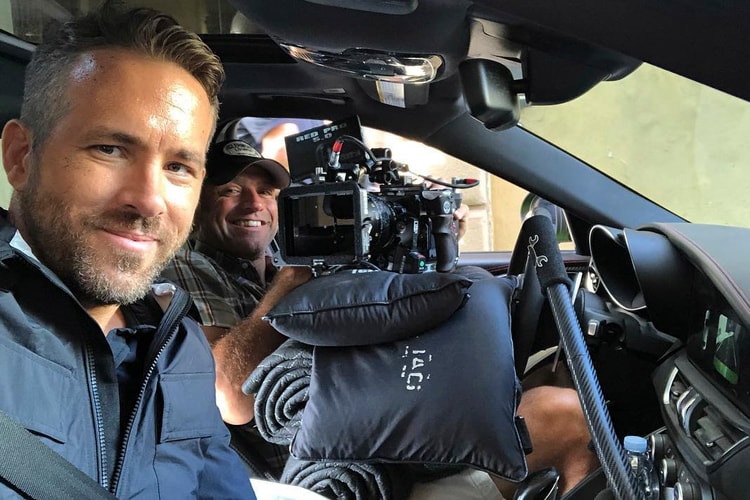 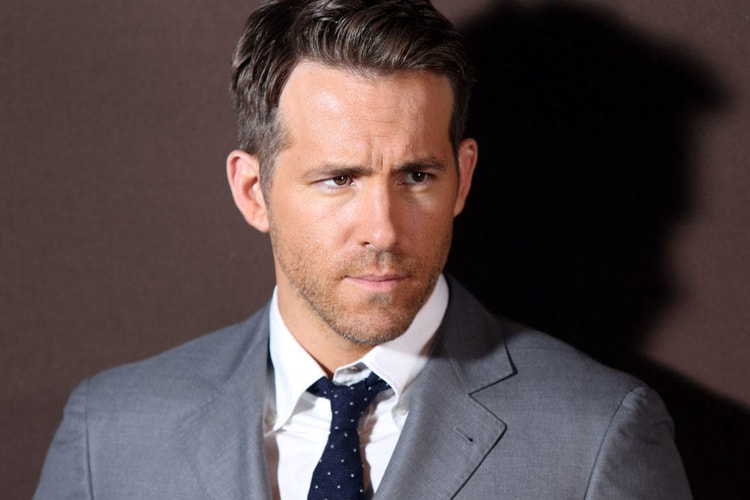 Ryan Reynolds Will Star in a Michael Bay-Directed Netflix Film 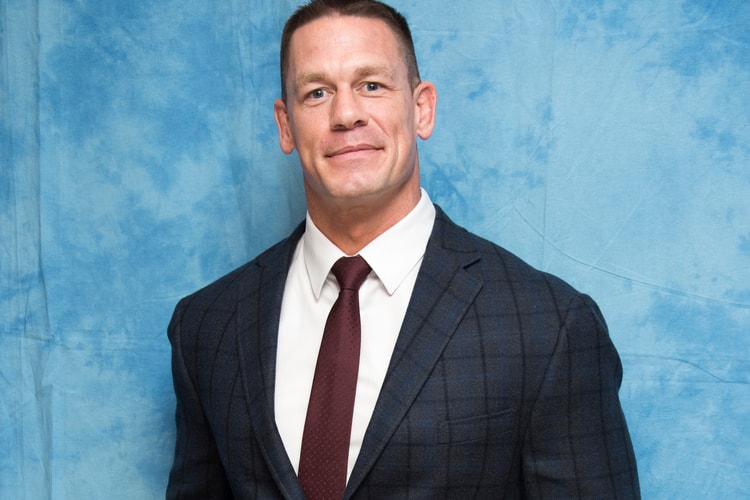 John Cena In Talks to Star in 'Duke Nukem' Adaptation 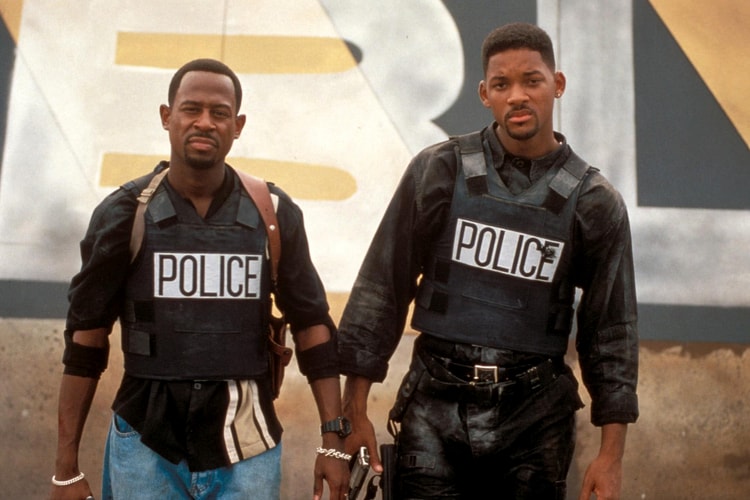 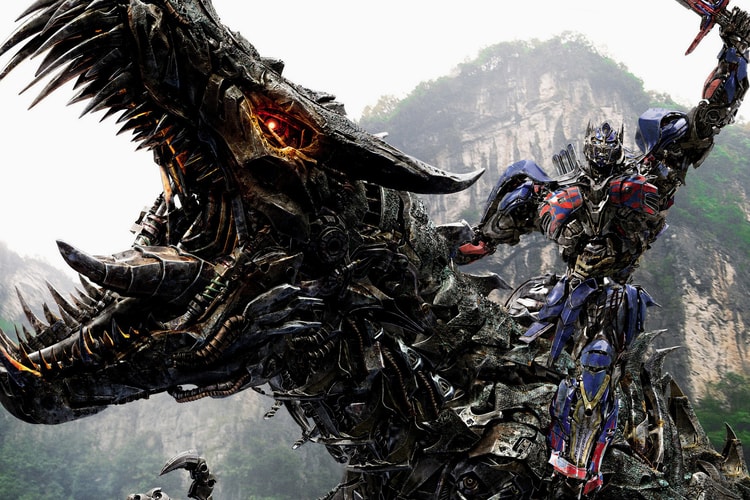 The Next Three 'Transformers' Films Now Have Release Dates 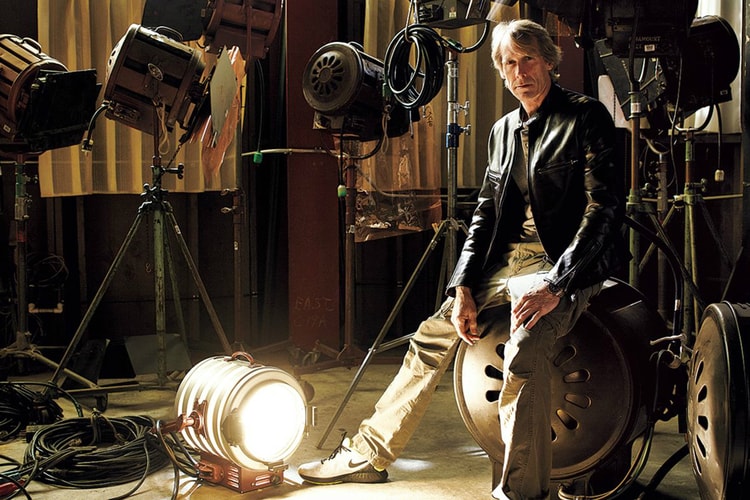 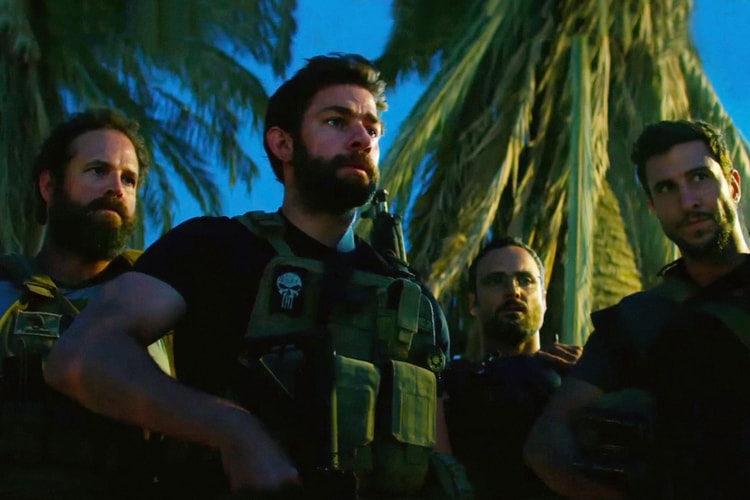