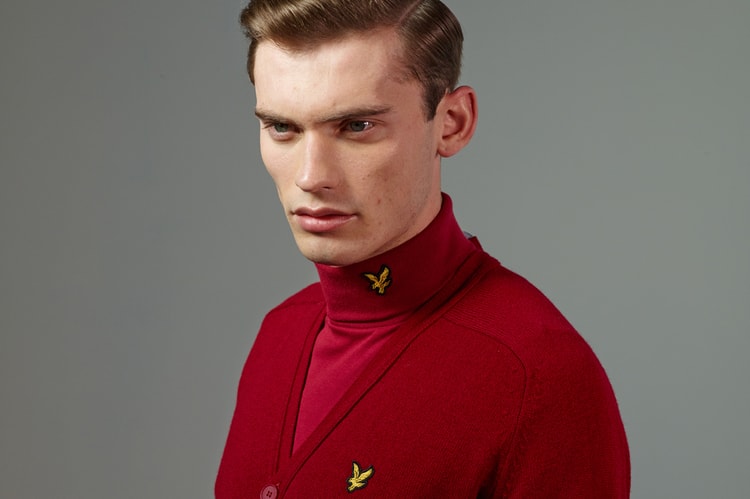 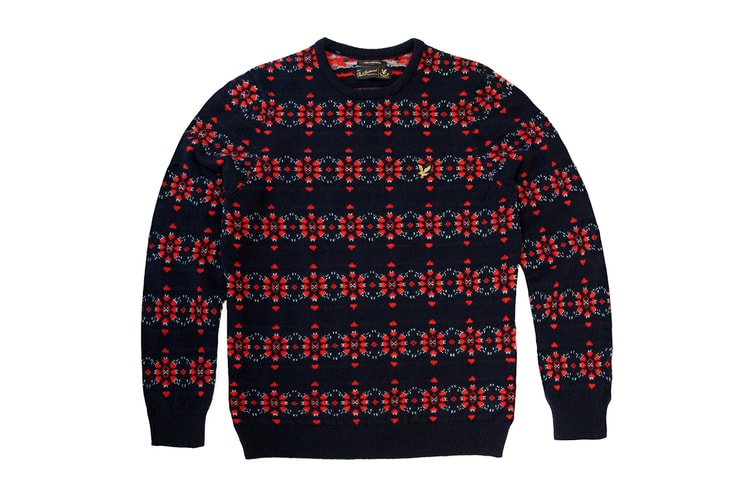 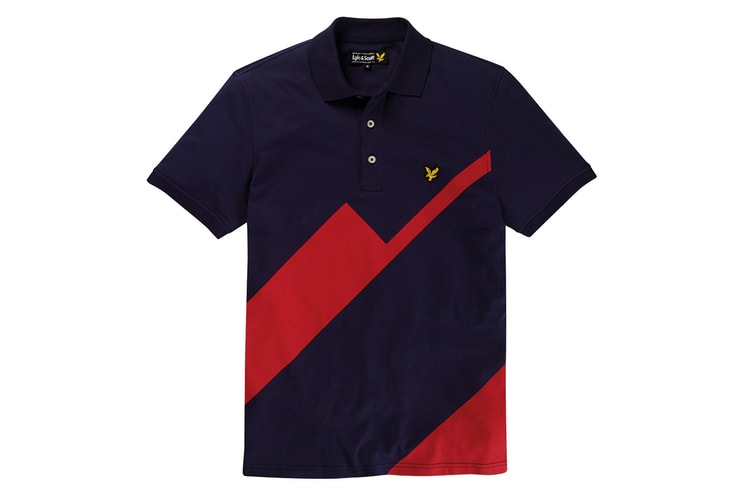 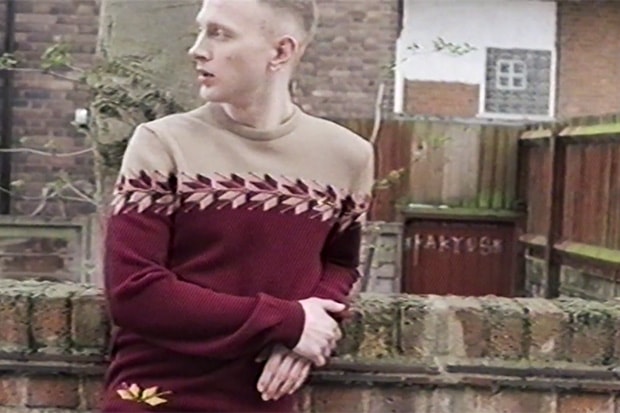 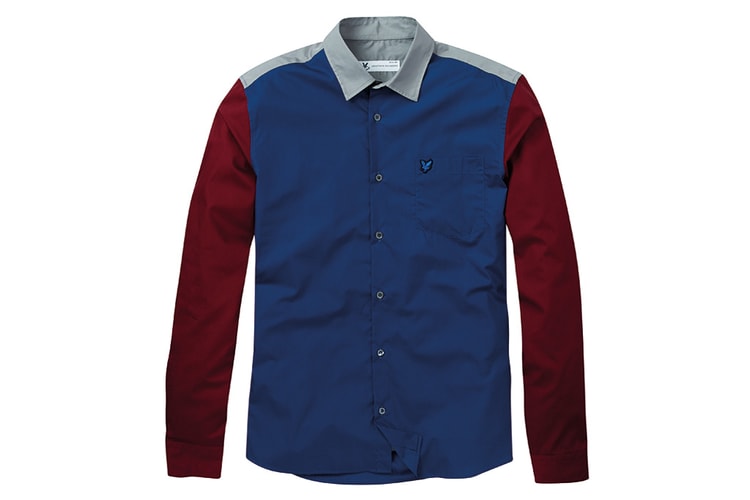 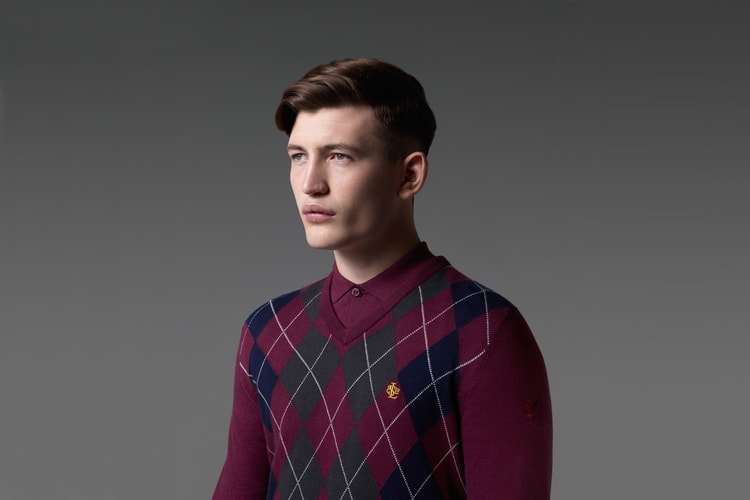 Scottish fashion house Lyle & Scott celebrates nearly a century and a half with a special
By Nate Bodansky/Mar 21, 2014
Mar 21, 2014
0 Comments 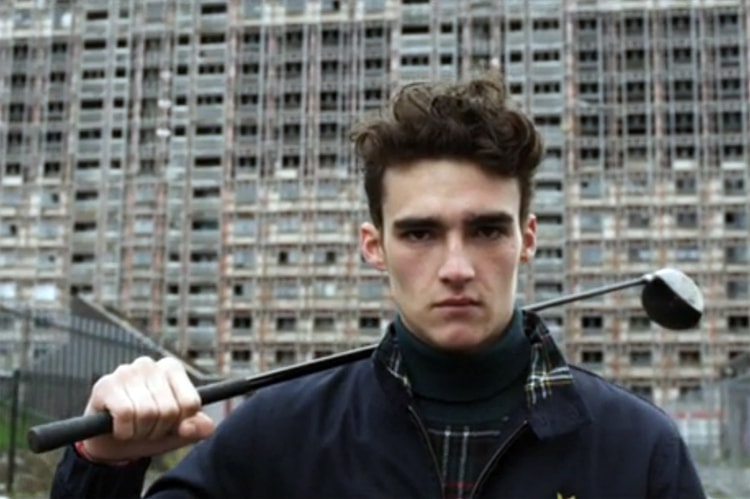 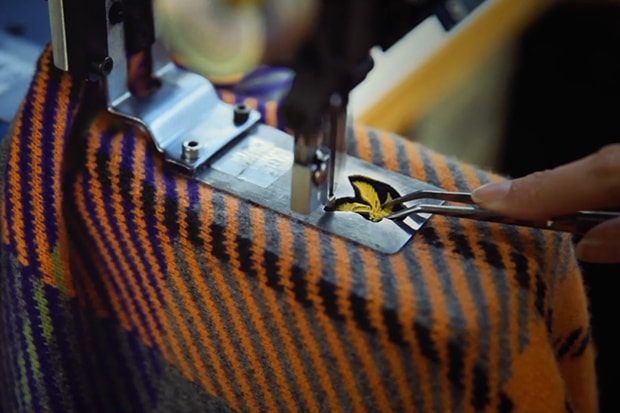 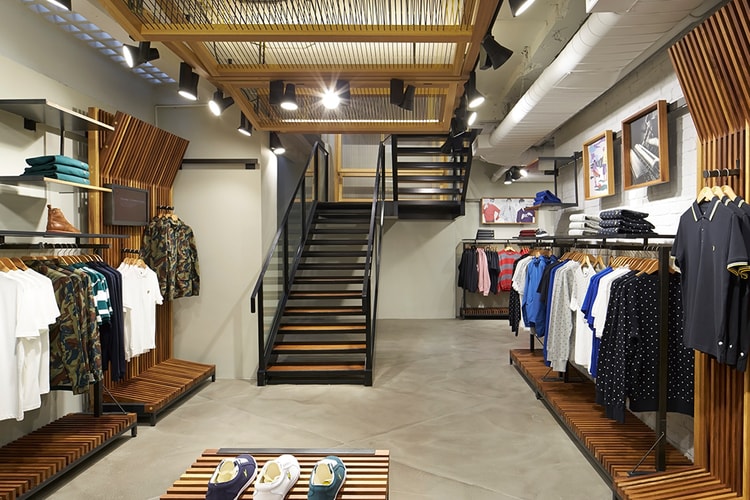 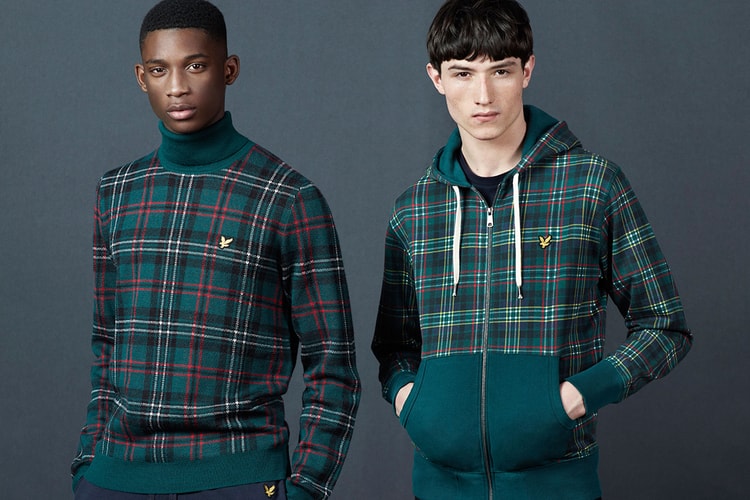