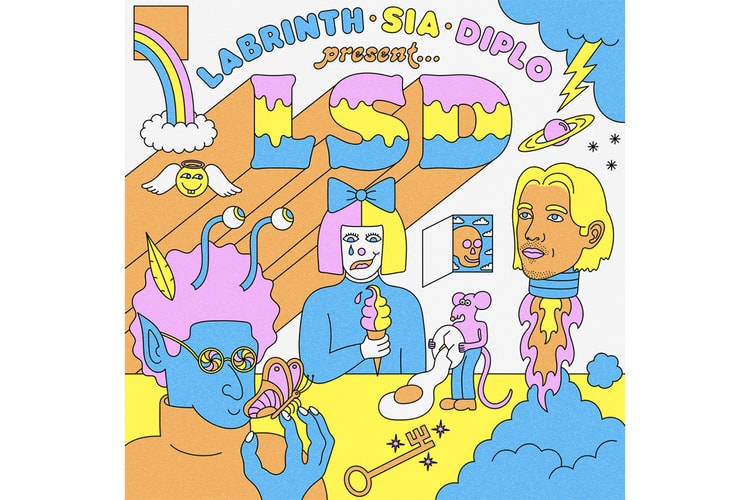 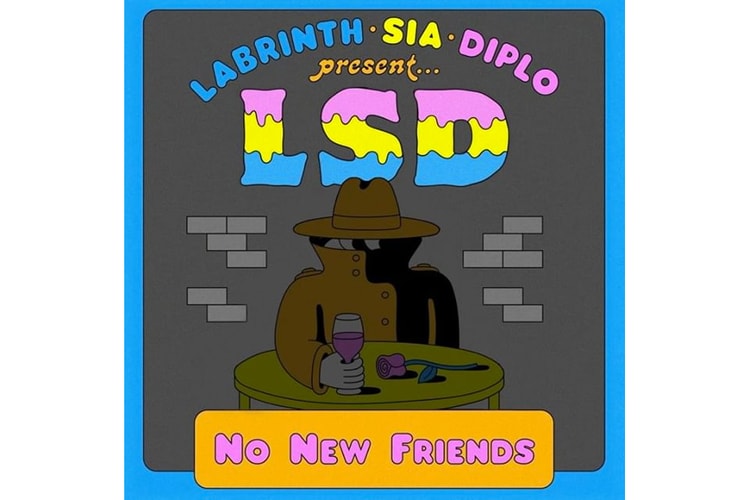 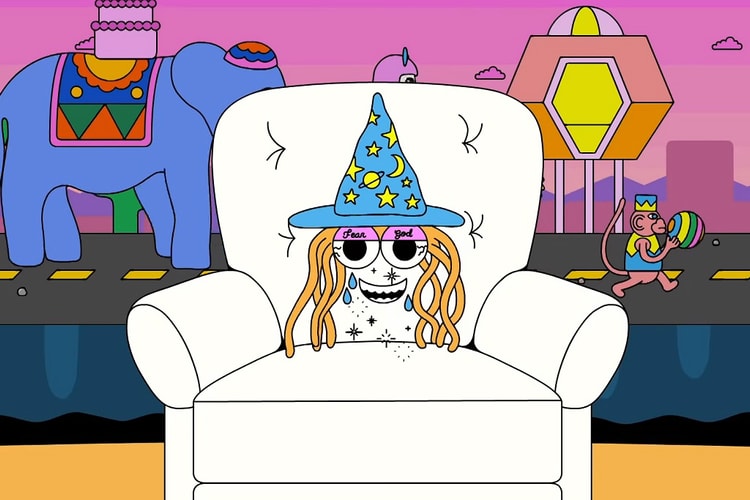 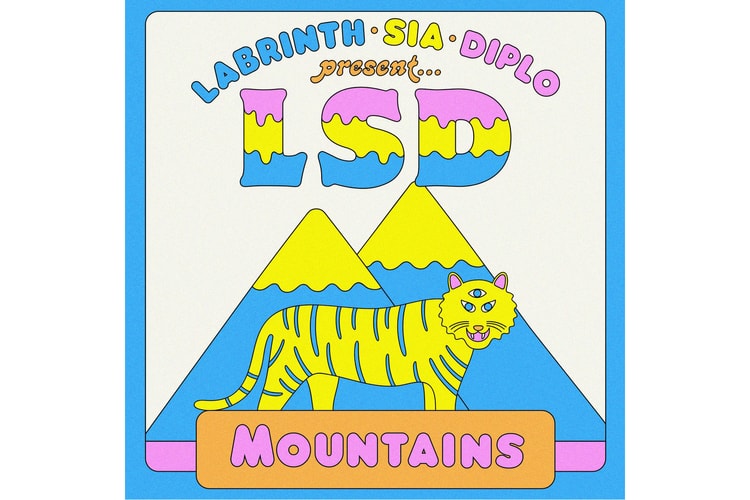 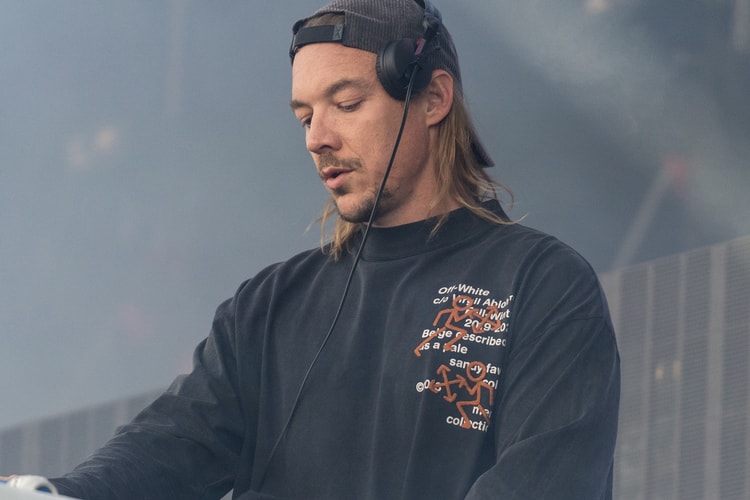 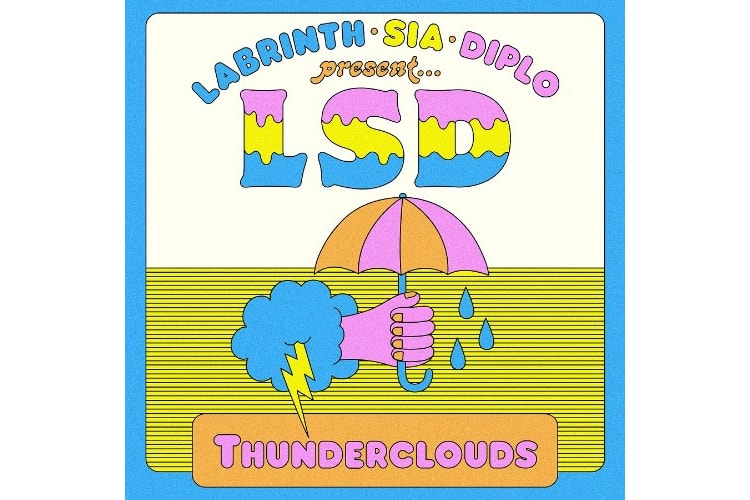 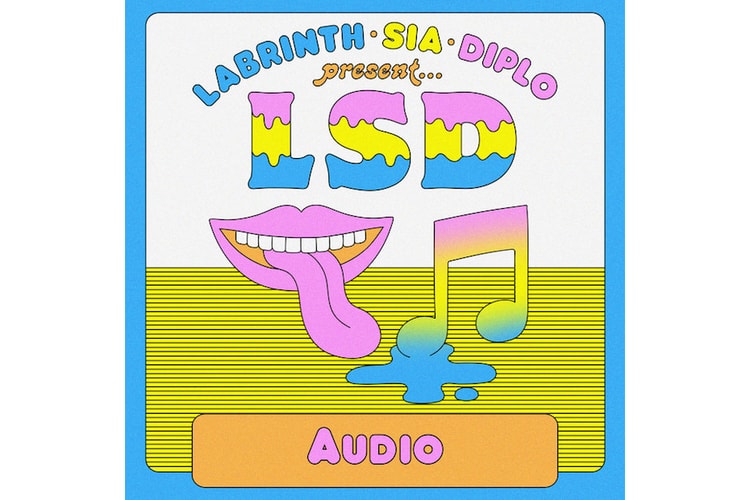 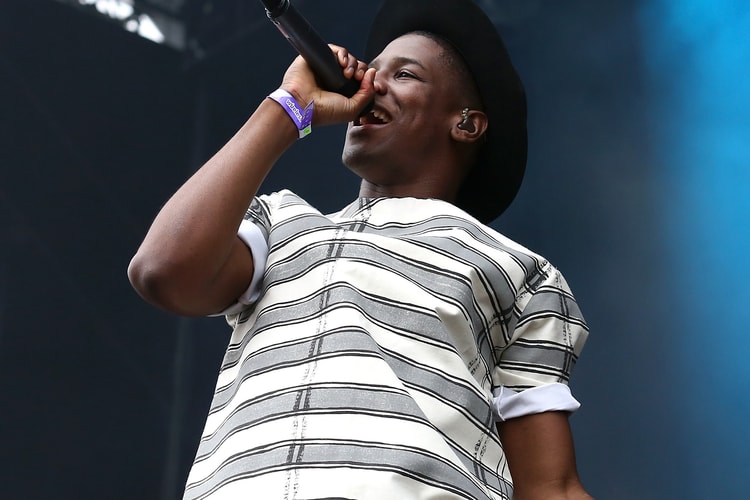 The video for the song is directed by Ben Jones and animated by Gabriel Alcala.
By Emmanuel Maduakolam/May 4, 2018
May 4, 2018
9 Comments 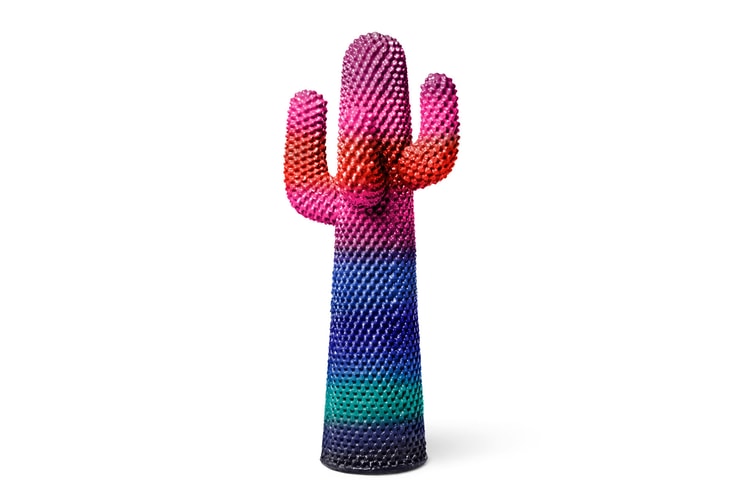 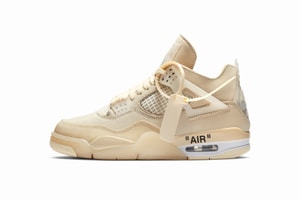 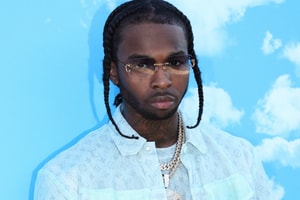 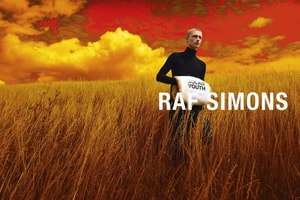 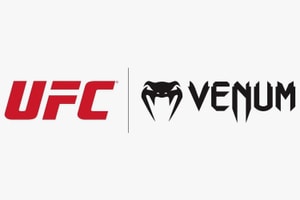