Learn About the Origins of Grime in This Short Film

Check out every last one of the covers from the British magazine that changed it all.
By Daniel Sandison/Jun 30, 2015
Jun 30, 2015
0 Comments
Fashion

How the Stan Smith Became the Ultimate Fashion Shoe

No shoe has captured the attention of the fashion world over the past few years quite like the Stan
By Josephine Cruz/May 27, 2015
May 27, 2015
0 Comments
Arts 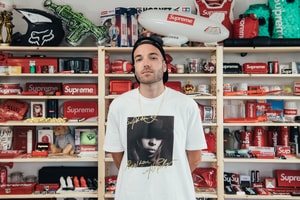 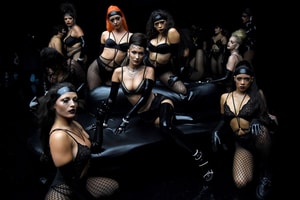