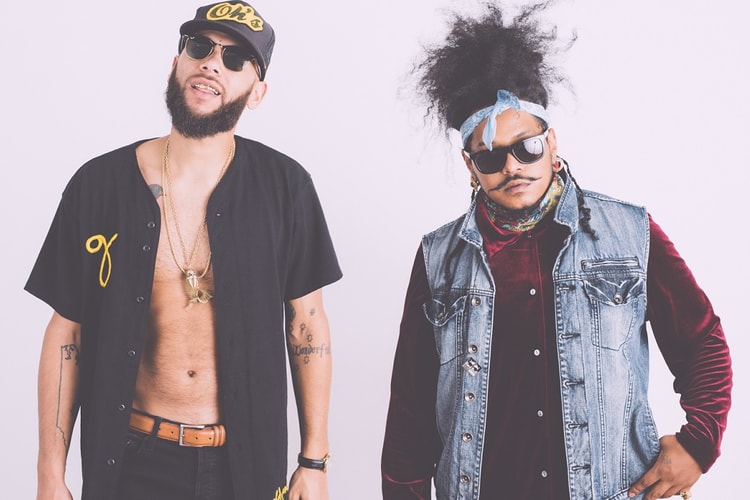 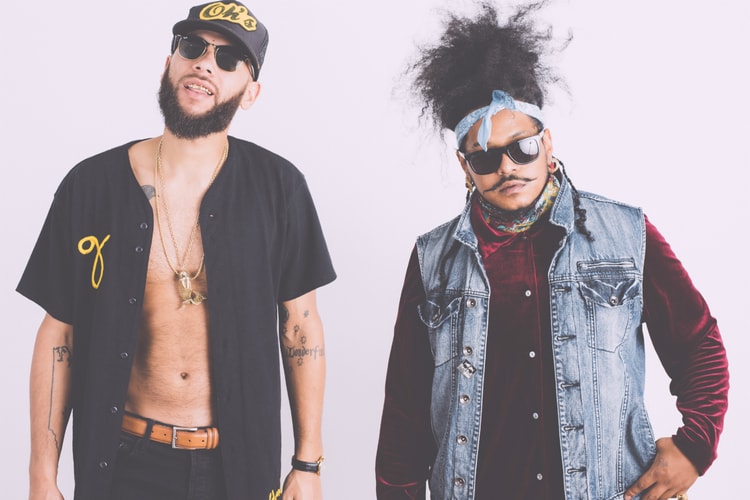 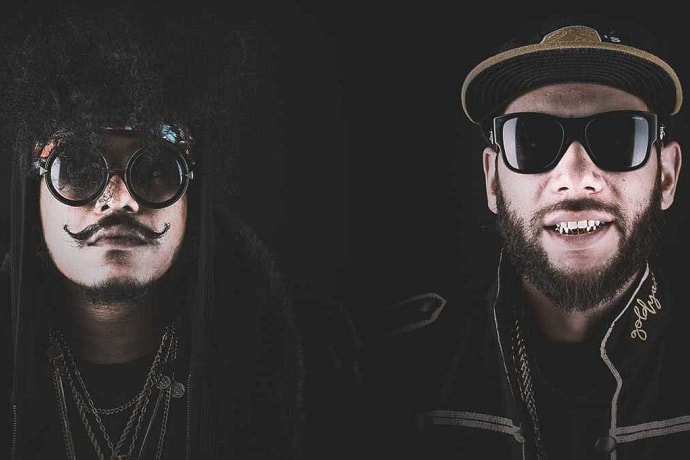 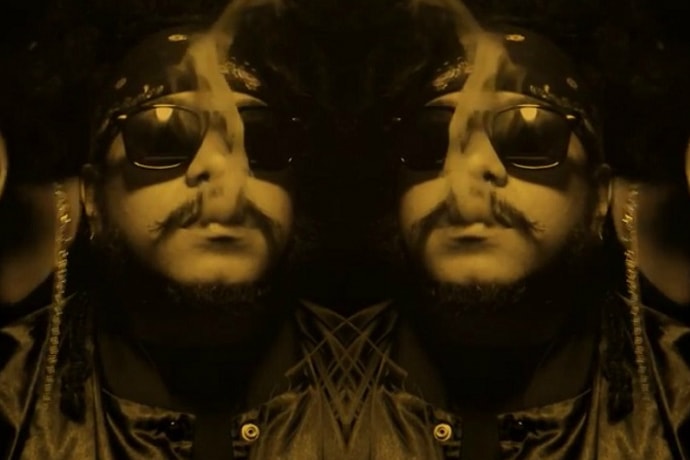 Atlanta up-and-comers Goldyard had unveiled an unorthodox new video for their song “Briknik.” The
By Patrick Montes/Aug 25, 2015
Aug 25, 2015
0 Comments 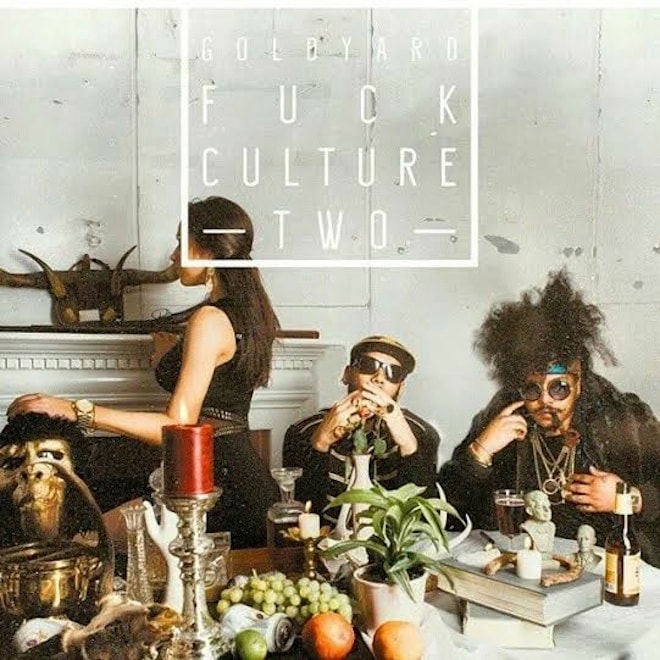 Atlanta’s hip-hop scene is looking bright with the addition of the city’s latest export, Goldyard.
By admin/Mar 20, 2015
Mar 20, 2015
0 Comments
Music

Goldyard Premieres a New Video and Touch on Atlanta Culture 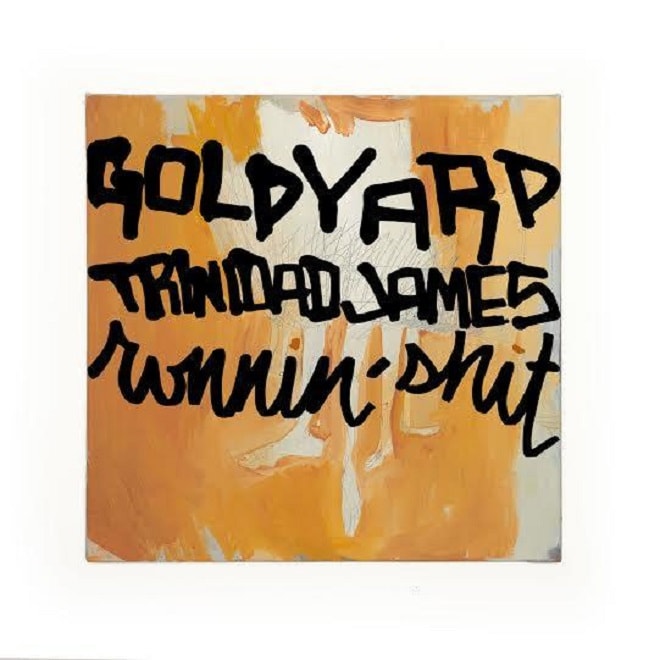