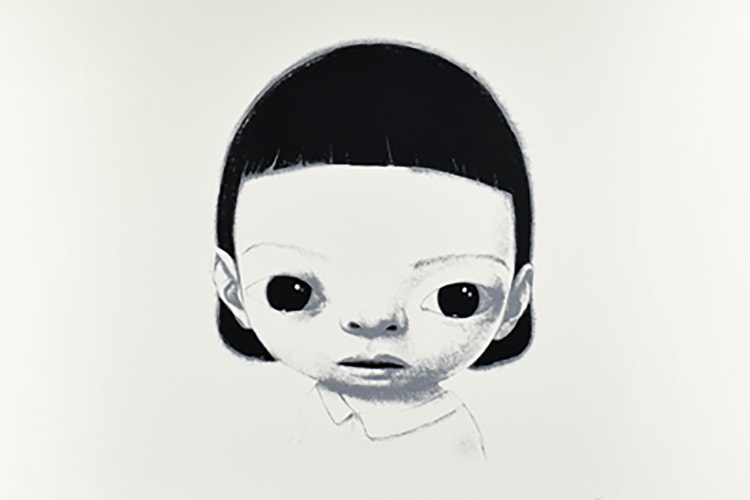 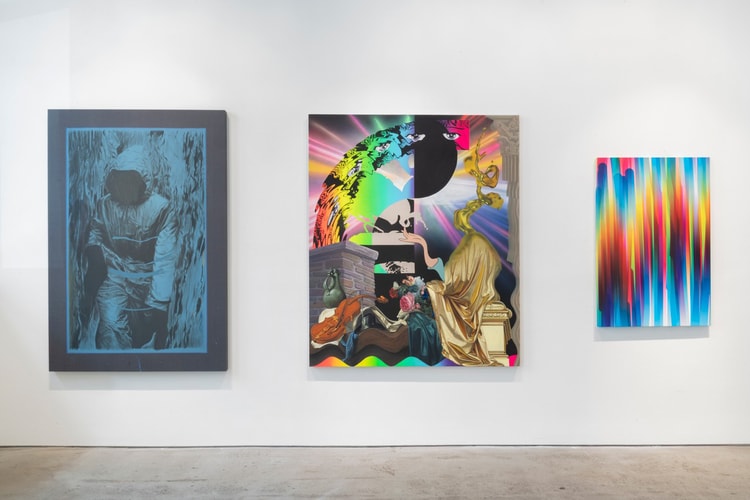 The established dealer was a supporter of Parra, Felipe Pantone, and more acclaimed artists.
By Keith Estiler/Feb 14, 2020
Feb 14, 2020
1 Comments 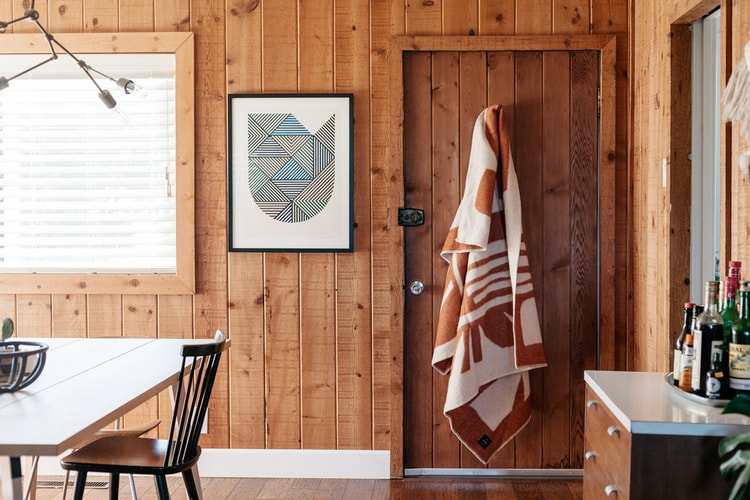 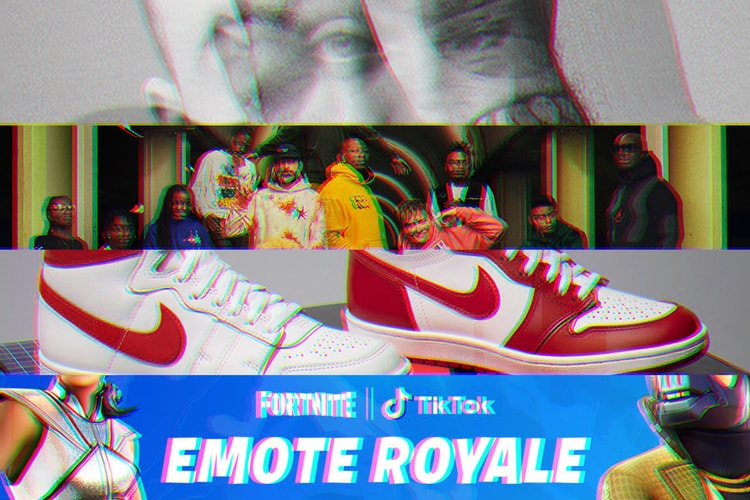 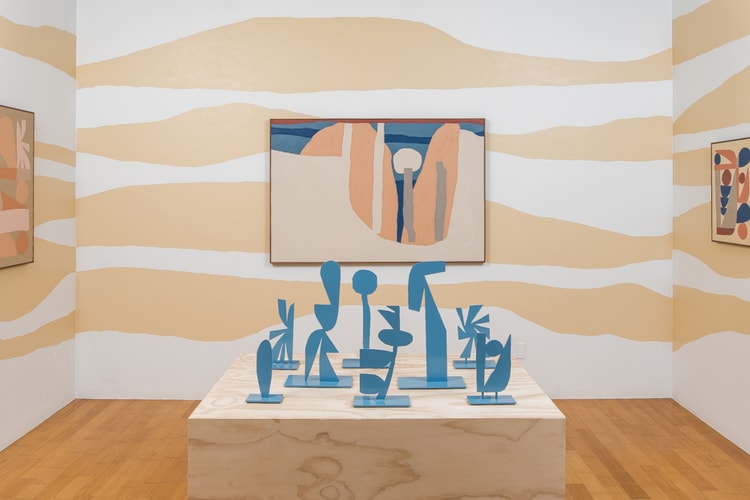 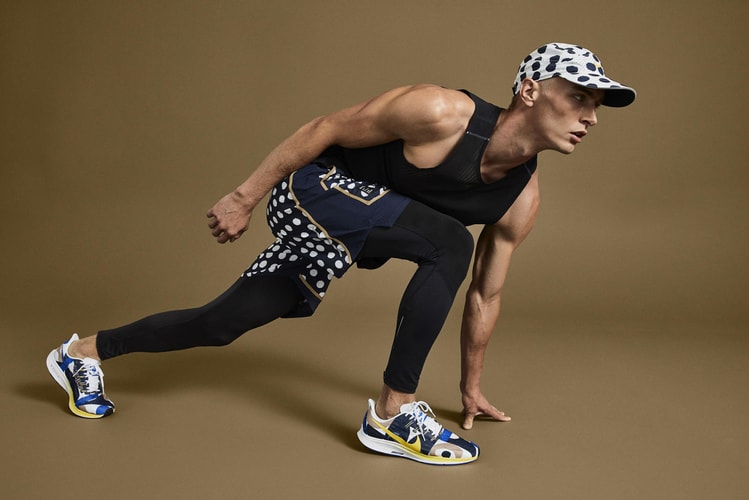 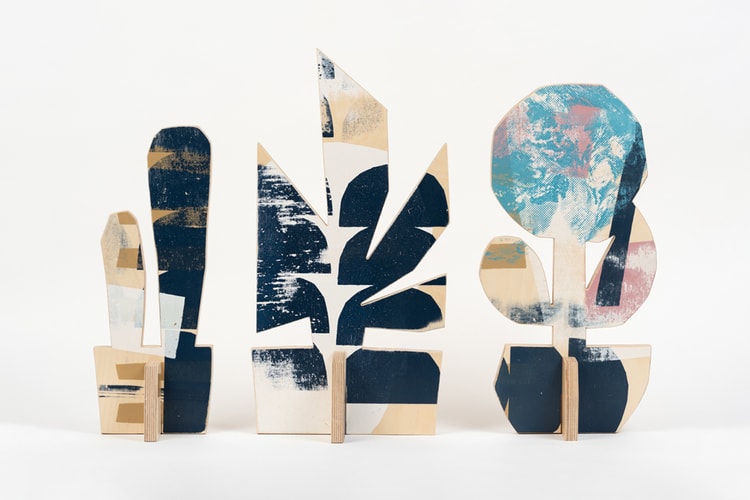 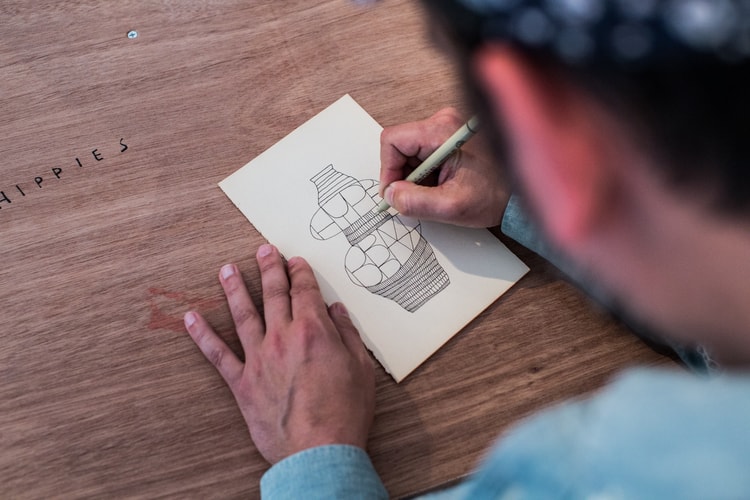 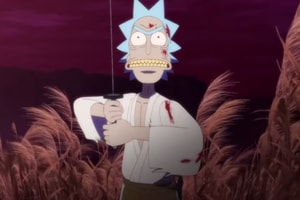 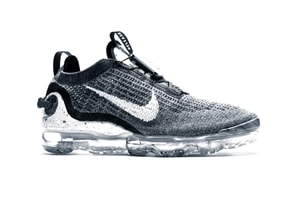 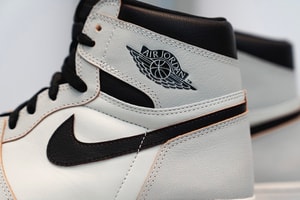 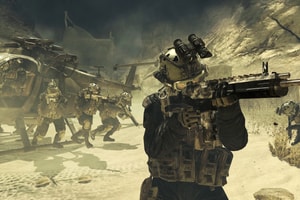