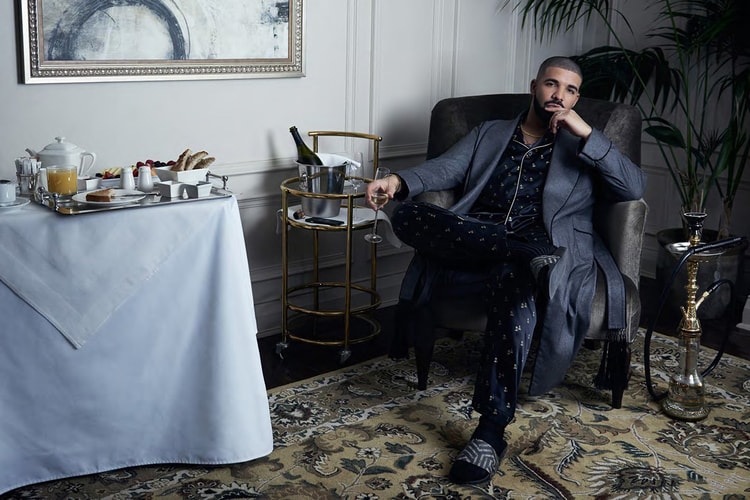 An in-depth look at the voices and sounds helping shape one of today’s most discussed albums.
By Adam Mark Barnard/Apr 30, 2016
Apr 30, 2016
0 Comments 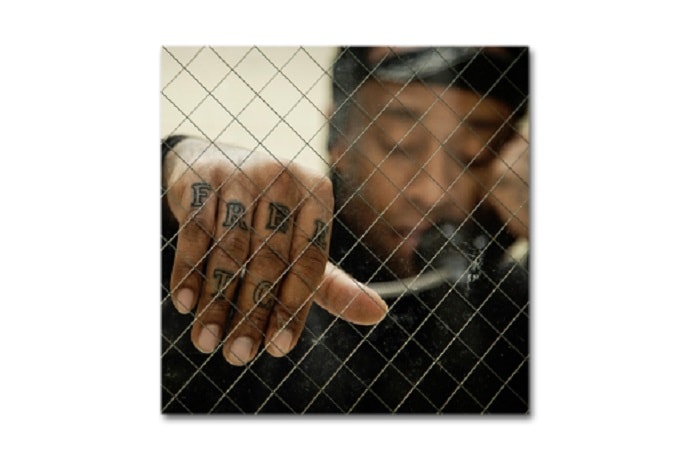 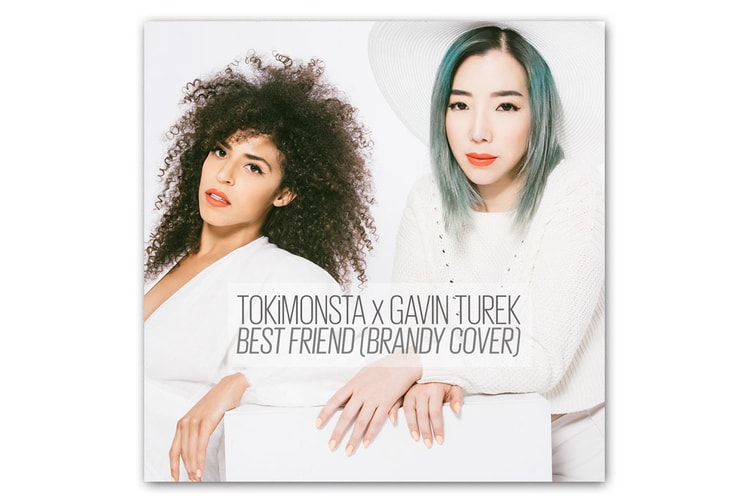 Having already proven their collaborations qualities with the recently released “Hemisphere,”
By Selina Tan/Aug 18, 2015
Aug 18, 2015
0 Comments 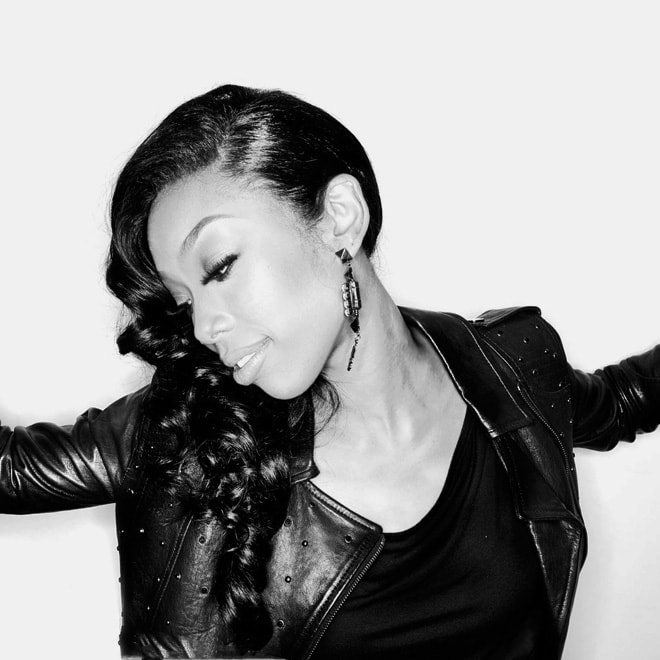 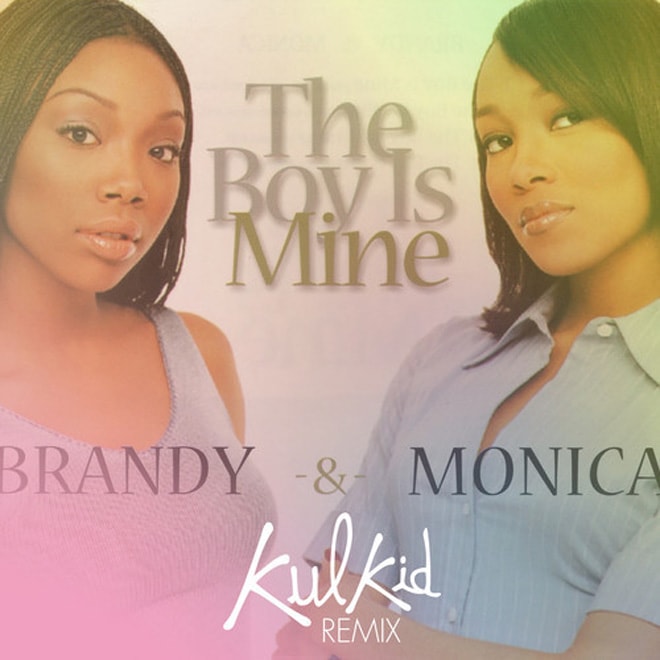 Brandy & Monica - The Boy Is Mine (Kulkid Remix) 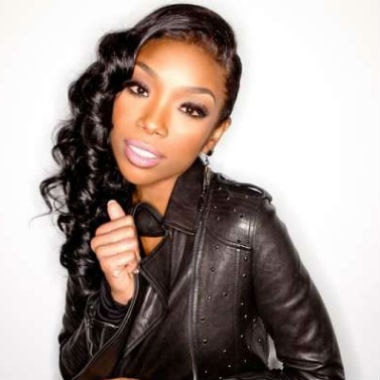 Brandy unveils a teaser clip of her upcoming video “Put It Down” featuring Chris Brown. We first
By Aymen Ahmed/Aug 7, 2012
Aug 7, 2012
0 Comments 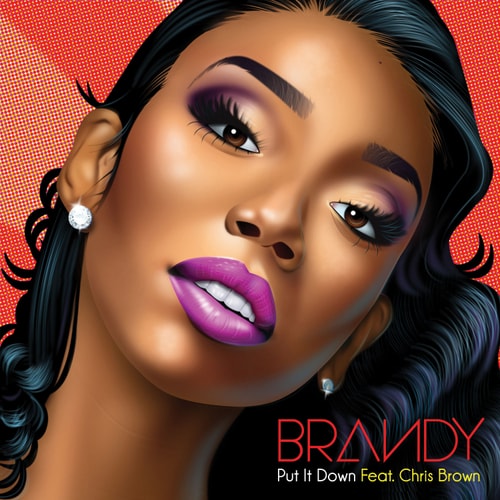 Poised to make a triumphant return to music, singer/actor Brandy is prepping the release of her
By Jonathan Sawyer/Apr 26, 2012
Apr 26, 2012
0 Comments
Load more