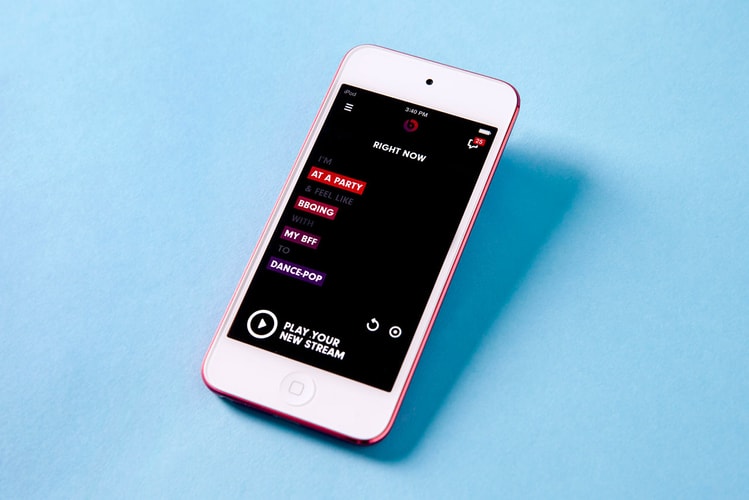 Beats Music Will Be Shutting Down on November 30 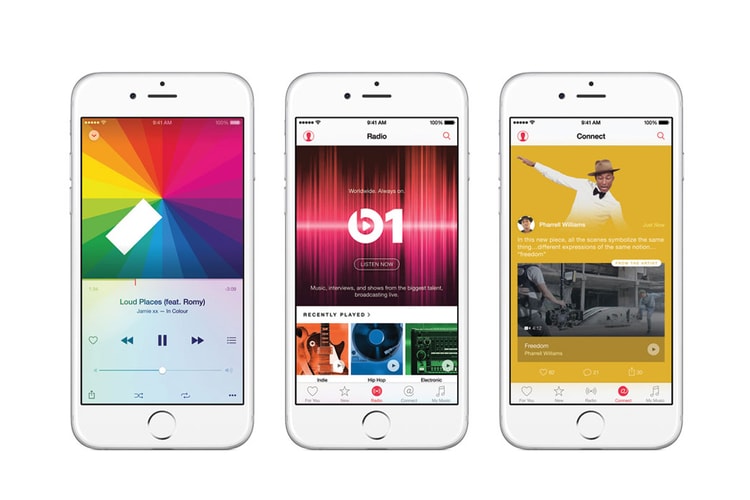 Apple Music Is Now Available on iOS and Desktop 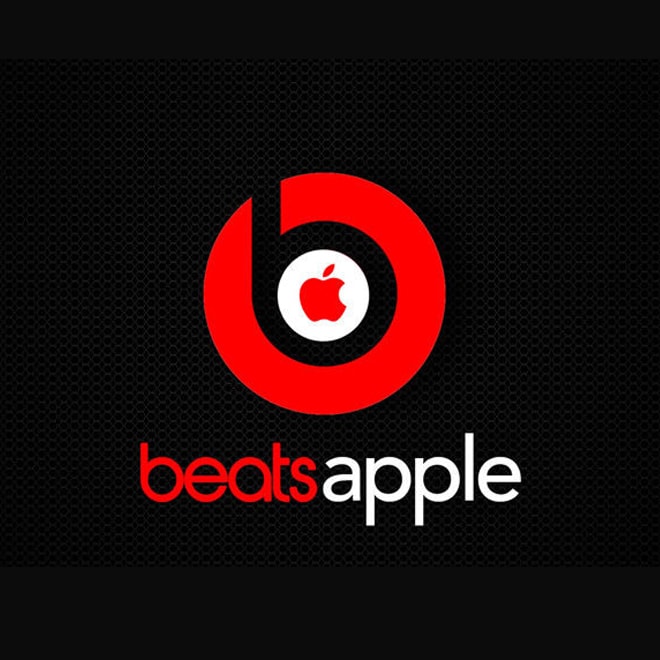 Apple Is Attempting to Stop Free Streaming on Spotify

Apple is going the aggressive route with their relaunch of Beats Music. According to The Verge, The
By HP Cheung/May 5, 2015
May 5, 2015
0 Comments 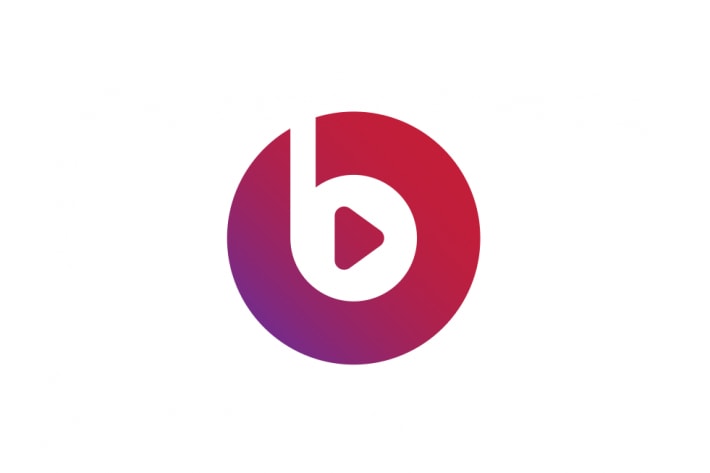 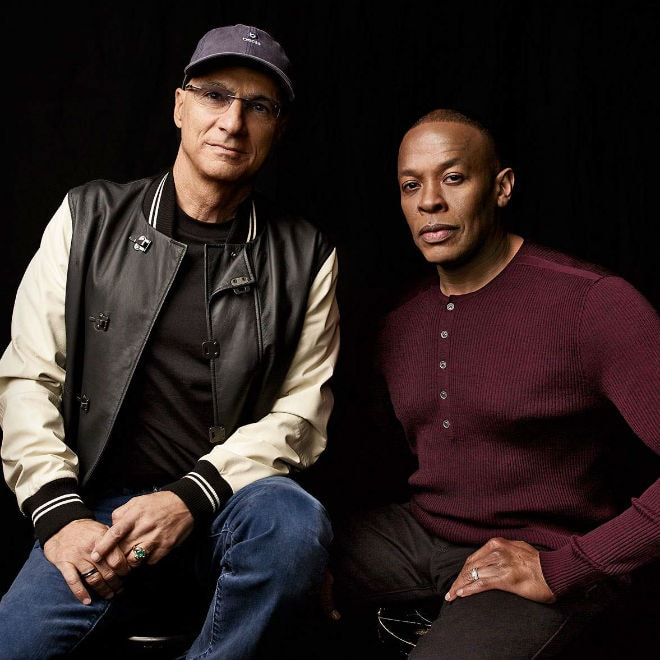 Apple to Automatically Install Beats Music App Onto All iPhones

Apple plans to load Beats Music, the subscription music service it obtained from its acquisition of
By admin/Nov 22, 2014
Nov 22, 2014
0 Comments 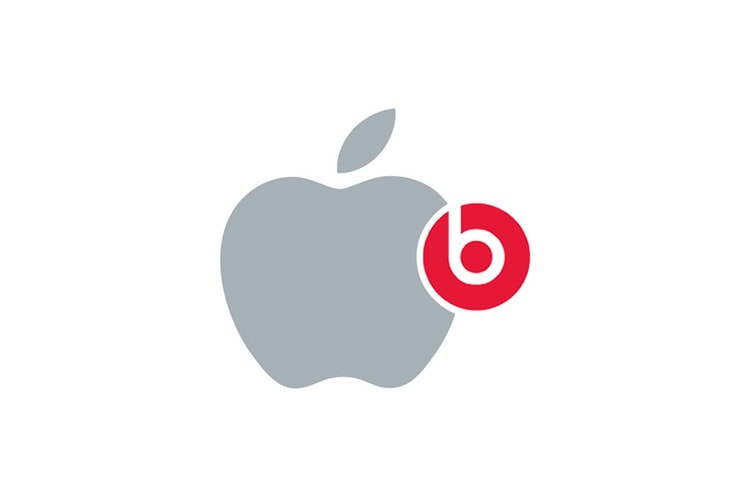 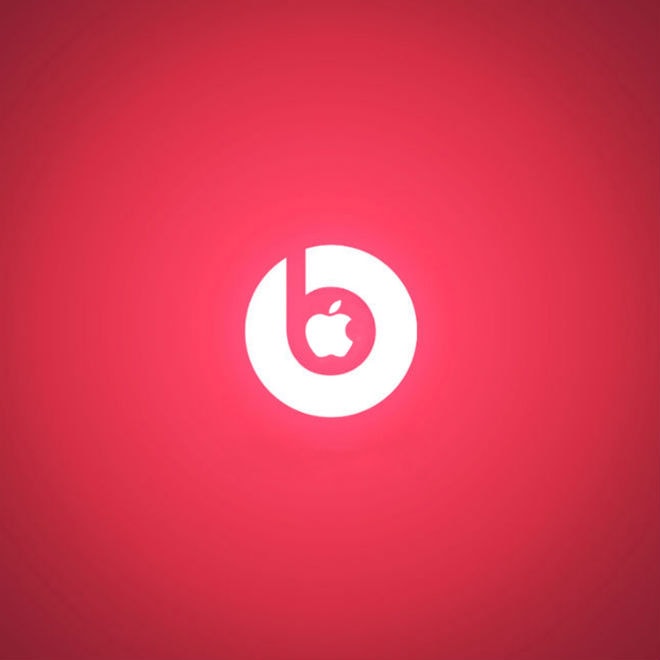 Rumored negotiations between tech juggernaut Apple and major music labels have caused a stir in the
By admin/Oct 7, 2014
Oct 7, 2014
0 Comments 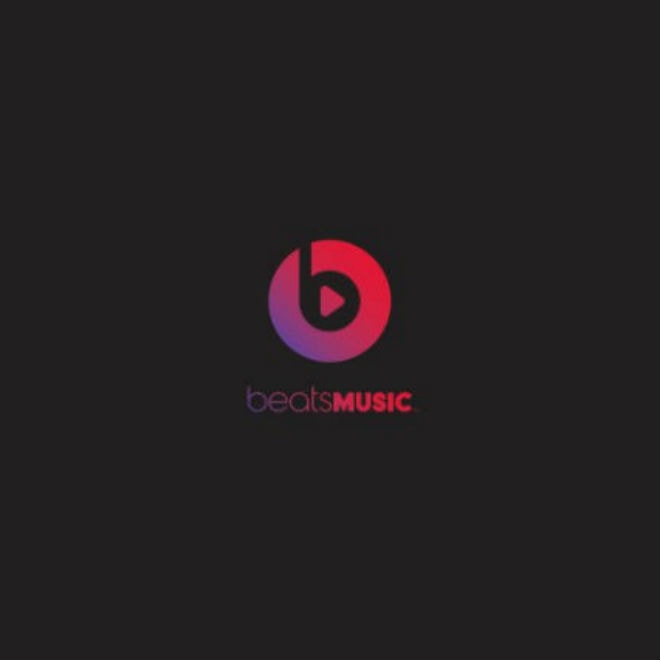 Apple Is Not Shutting Down Beats Music, But Could Modify It