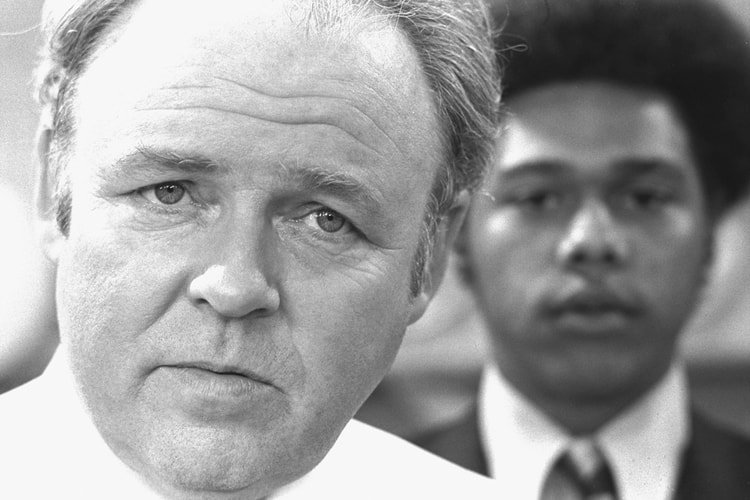 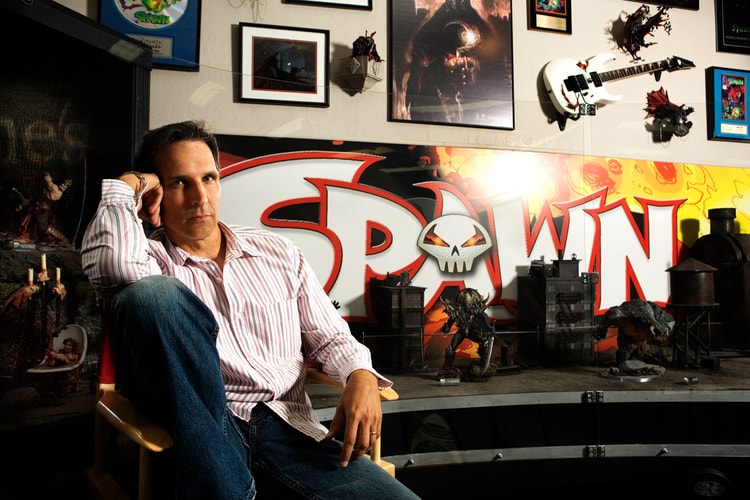 With an R rating, the new Spawn movie won’t follow the formula of your conventional superhero flick.
By Isaac Rouse/Sep 14, 2018
Sep 14, 2018
6 Comments 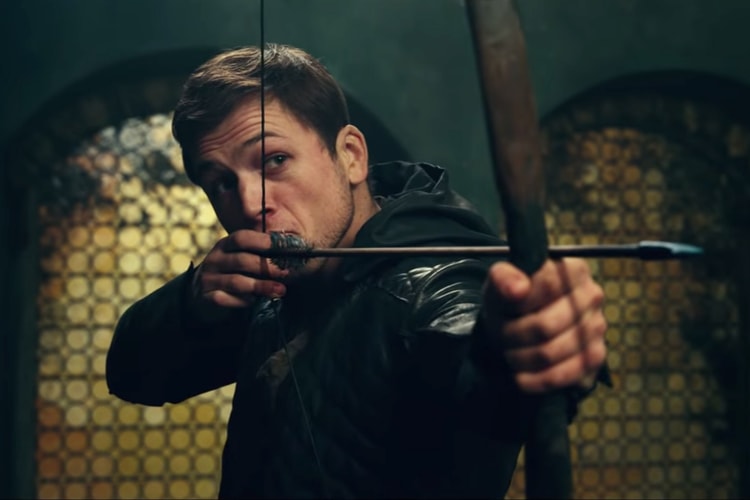 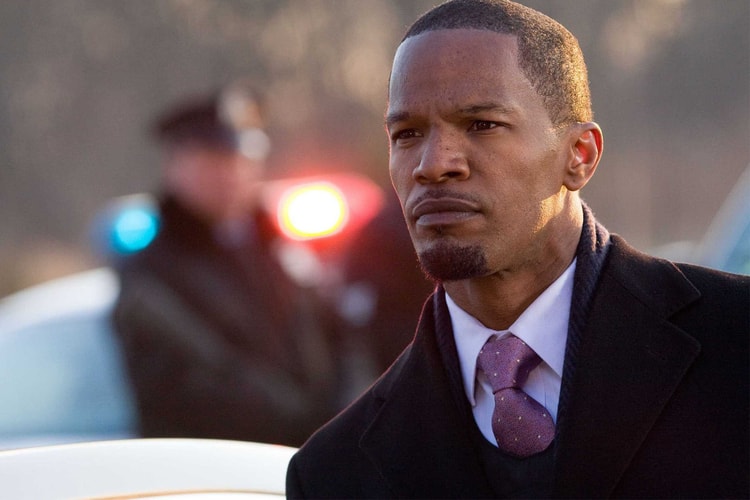 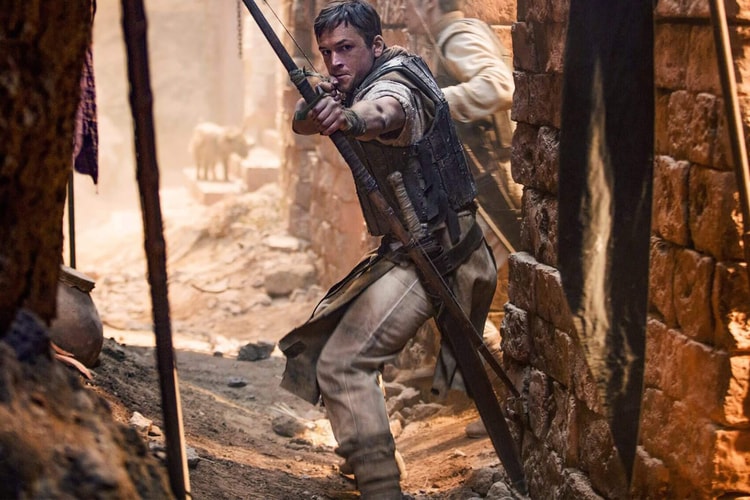