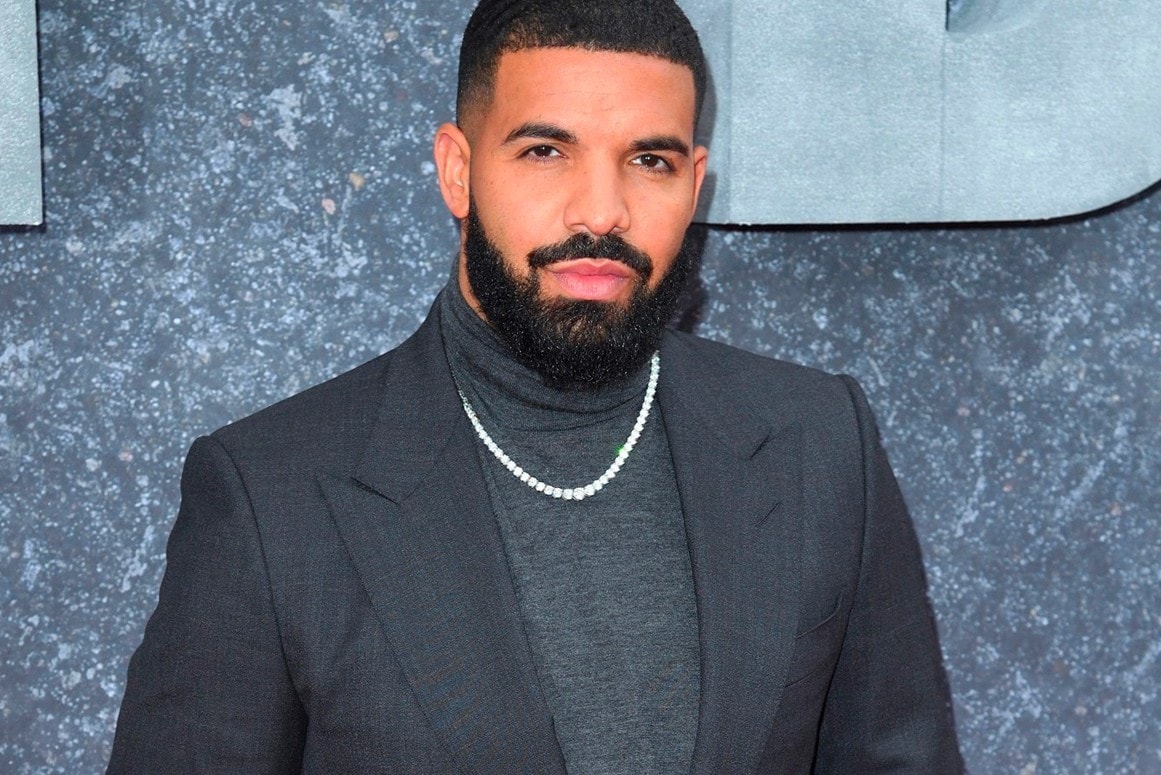 There’s no bigger rap star on the planet at this moment than Drake. Despite not having dropped a studio album since 2018 with the critically-acclaimed project Scorpion, the 34-year-old artist kept his name in the limelight this year with track collabs alongside Future, Bad Bunny, DJ Kahled, Lil Baby and more. The Toronto rapper also dropped the Dark Lane Mixtape which included the mega hit “Toosie Slide.” With a busy 2020 music schedule, it came to no surprise that Drake would once again break records. It was announced in March that Drizzy had the most Billboard Hot 100 entries of all time.

With the announcement of a new album dubbed Certified Loverboy to release in January 2021, the rapper-mogul has already set a campaign trail to get some buzz for the project. Namely, the release of his merchandise for the album alongside Nike was an instant hit and sold out within minutes. The effort then lead to the debut of a sub-label between Drake and the Swoosh called NOCTA — a brand intended for people on the move featuring ultra-functional designs such as jackets, hoodies, sweatpants, and more; not to mention already having his own label OVO (October’s Very Own). With momentum alreary rolling behind Drake in fashion and music, 2021 looks to be another record breaking year for the Certified Loverboy artist. 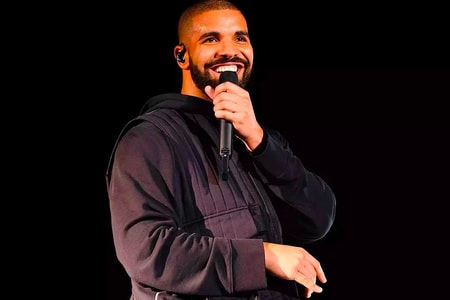 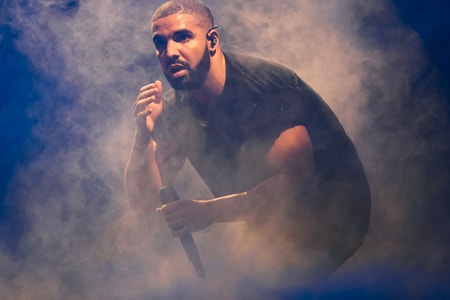 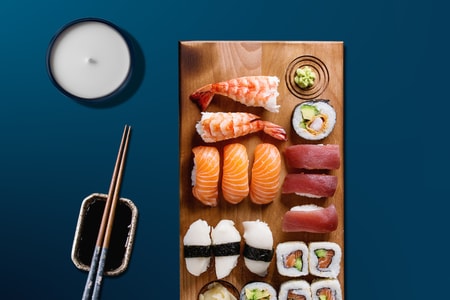 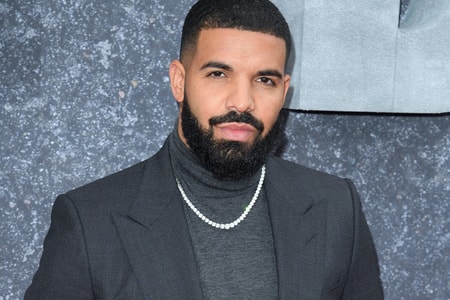 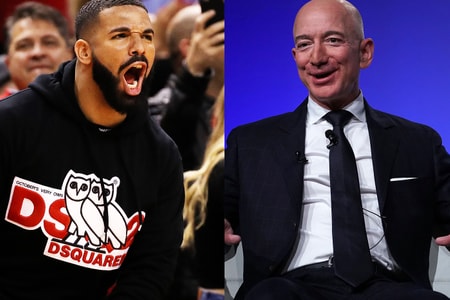 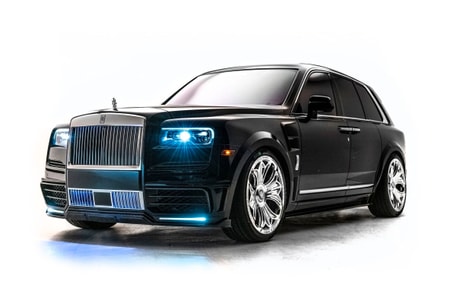 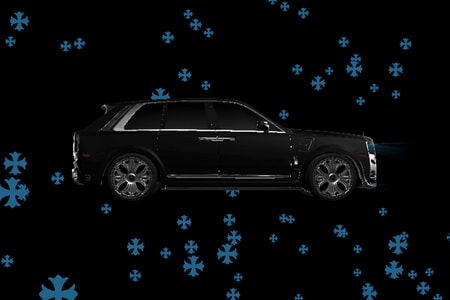 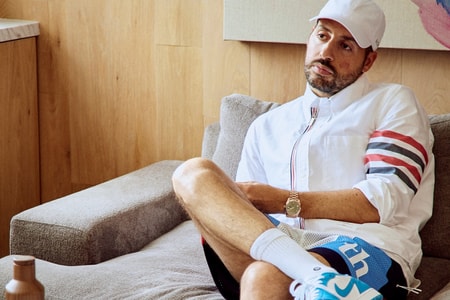 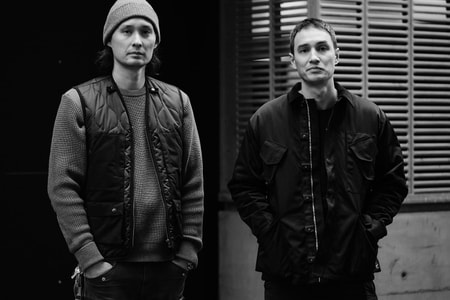 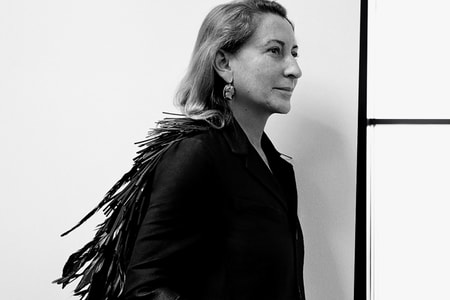 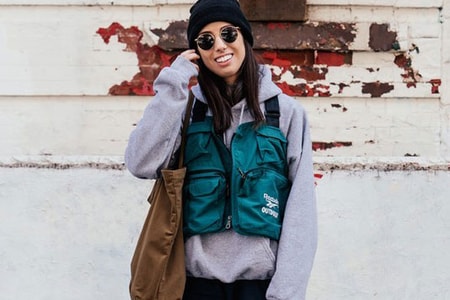