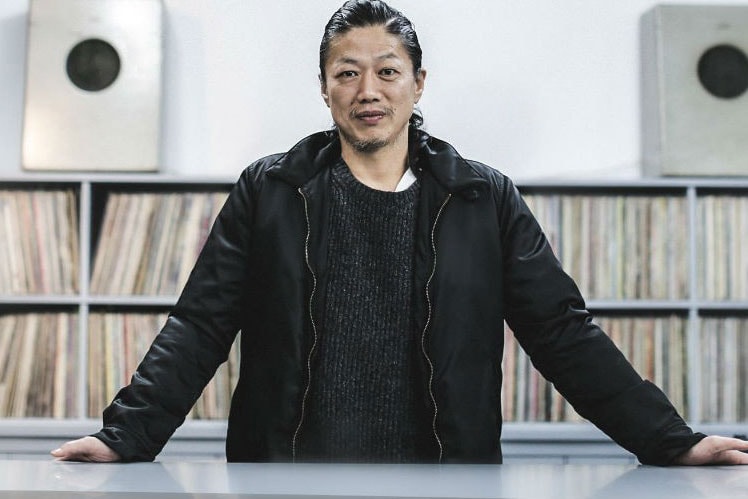 WACKO MARIA is one of Japanese streetwear’s core brands. Founder Atsuhiko Mori has kept the spirit of the label as influential as ever with its unwavering dedication to art, music and counterculture. Additionally, the label’s flagship store Paradise Tokyo in Nakameguro has been a creative hub for community gatherings and experimental product drops since it opened.

This year, WACKO MARIA made its impact felt with a number of artist collaborations. Product releases featuring the works of Jean-Michel Basquiat, Neck Face and Wolf’s Head all came to fruition as prints on various garments. On the music and film front, Rage Against the Machine and punk band Sublime were tapped for clothing capsules, while movies like The Big Lebowski, Cheech and Chong and Jim Jarmusch’s The Dead Don’t Die were all referenced on a few staples as well. And for sneaker fans, Mori and WACKO MARIA went the skate route with a NIKE SB partnership for a Janoski and Blazer Low drop. 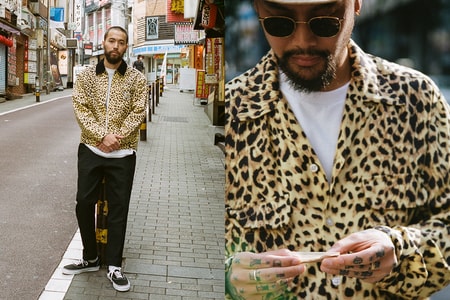 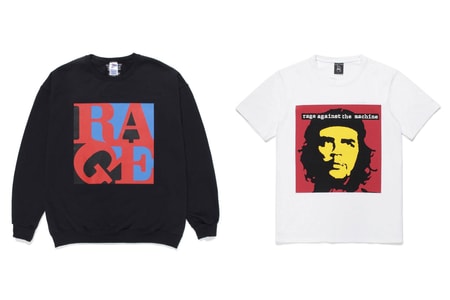 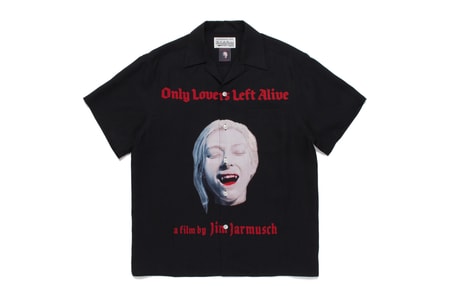 WACKO MARIA and Jim Jarmusch Return for Yet Another Spooky Collab 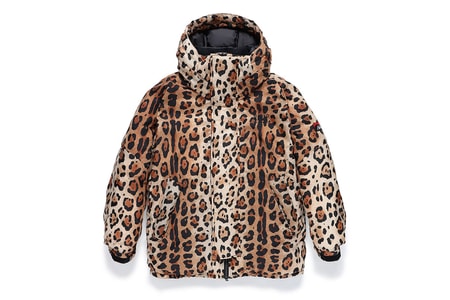 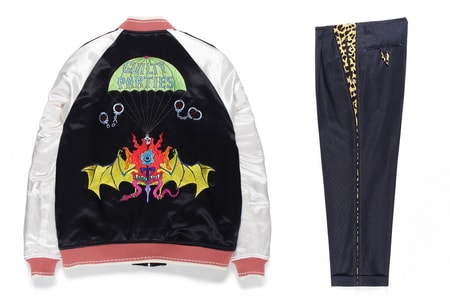 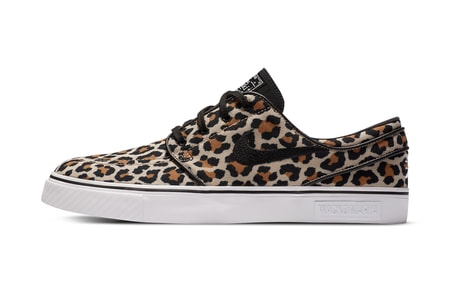 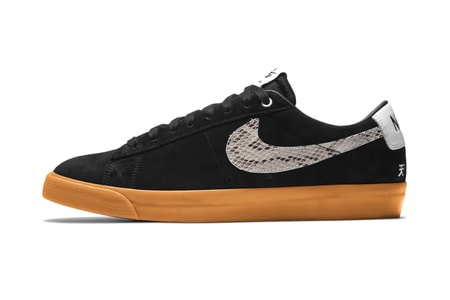 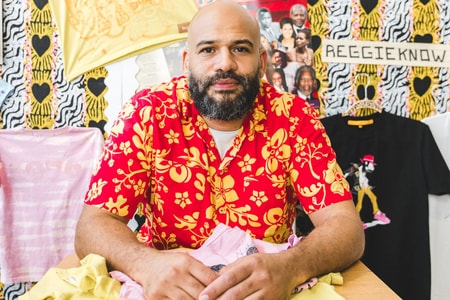 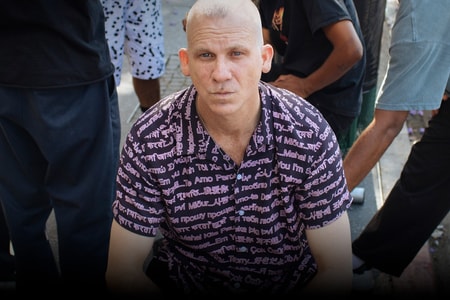 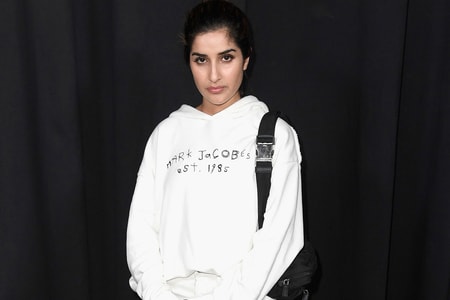 Ava Nirui
Artist and Designer for Heaven by Marc Jacobs 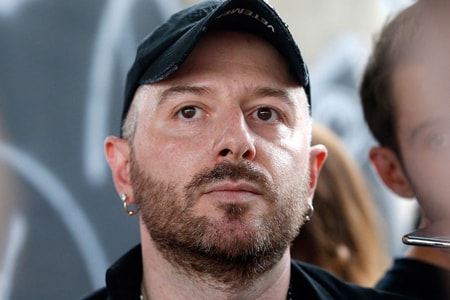 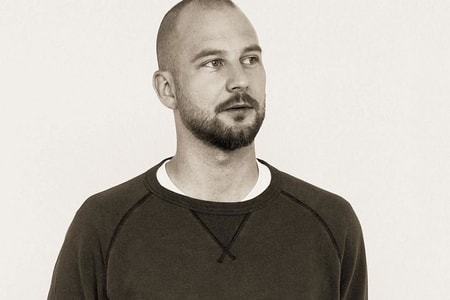