WACKO MARIA‘S SS20 collection is full of wide-ranging references from Tuff Gong to Sublime to yakuza flicks, but one of the most prominent pieces of this expansive slate is a capsule with legendary band Rage Against The Machine. The Japanese brand has pulled some of the LA rock/rap/funk outfit’s most notable graphics from the archives and displayed them prominently across crewneck sweatshirts and T-shirts, creating updated versions of classic RATM merch.

Seven graphics in total appear on black crewnecks and white T-shirts. Although each is sure to be instantly familiar to any die-hard Rage acolyte, standouts include the “RAGE” graphic that graced the cover of 2000’s Renagades — a parody of artist Robert Indiana‘s famous LOVE sculpture, originally produced in four different color schemes for the album’s release — and a stylized portrait of revolutionary leader Che Guevara, first seen on the single artwork for Bombtrack in 1993. Other selections include everything from simple collegiate font “RAGE” arc logo designs to the cover artwork from 1999’s Battle of Los Angeles, depicting the outline of a revolutionary with their fist raised to the sky.

Rage Against the Machine is set to embark on a world tour with Run the Jewels this summer, but its first leg has been postponed due to the threat posed by the novel coronavirus. 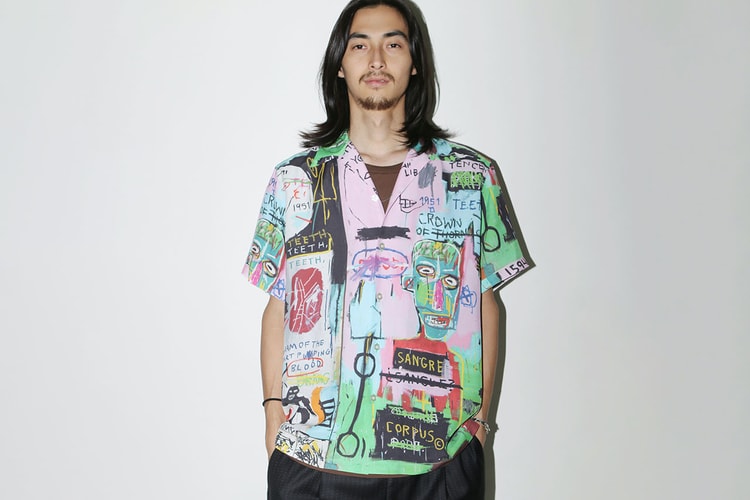 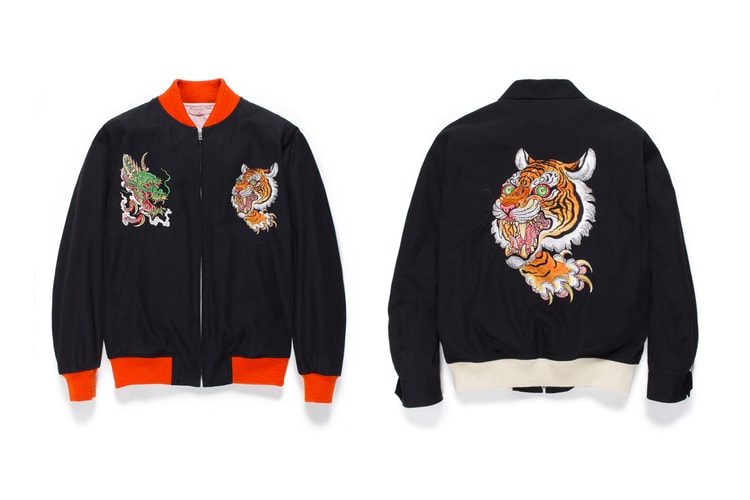 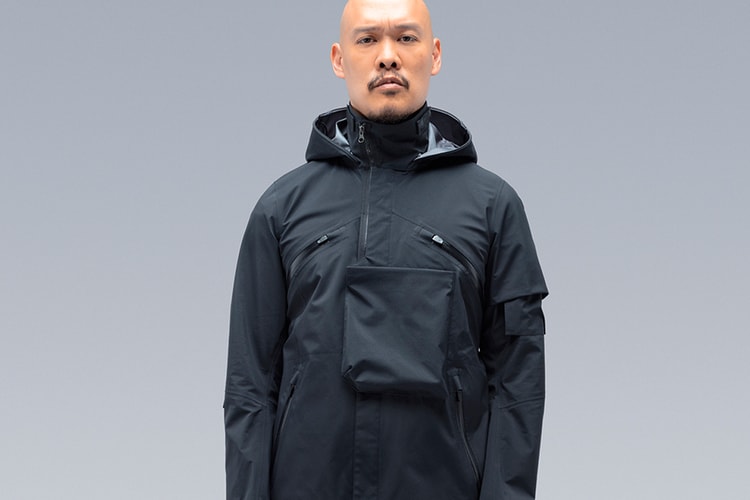 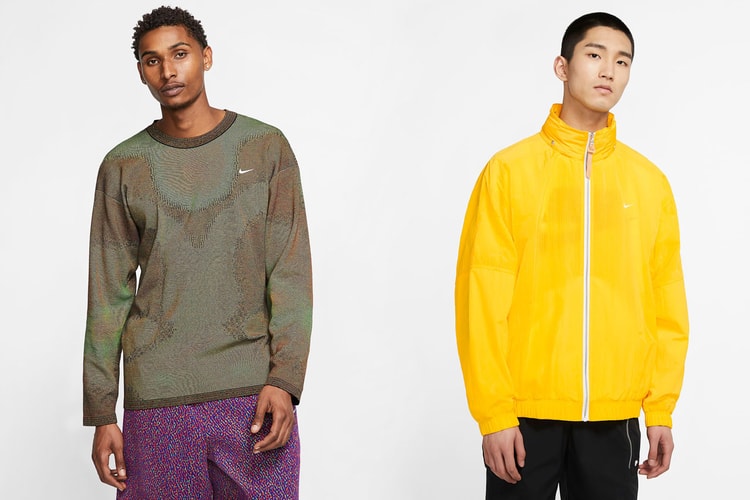 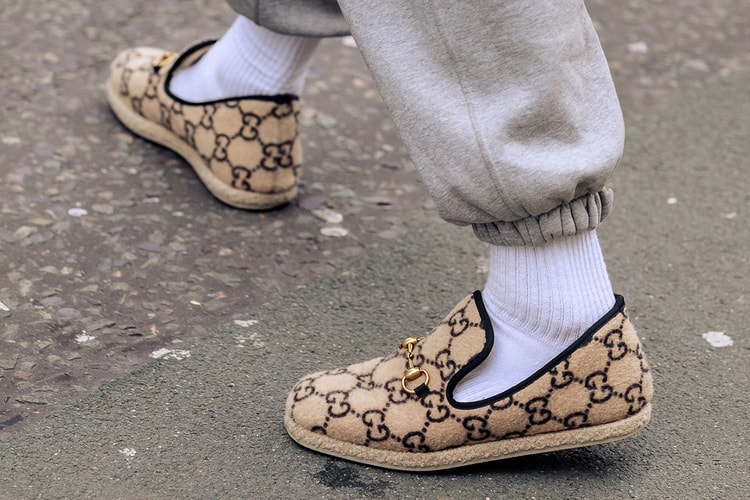 Look of the Week: Lounge Around With These Cozy Essentials 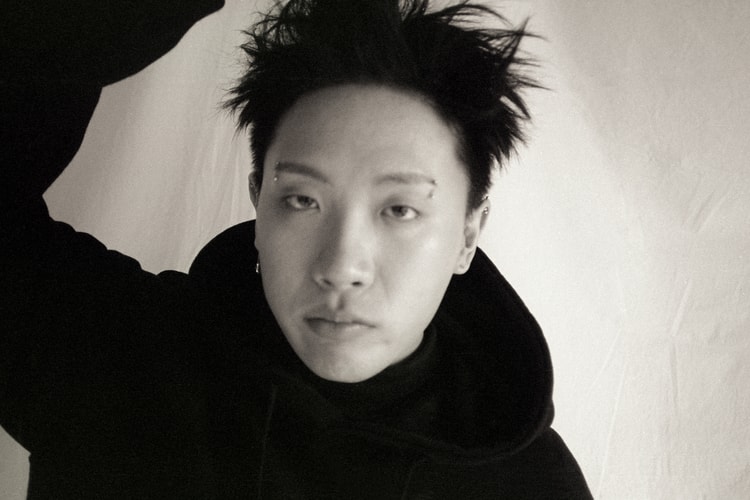 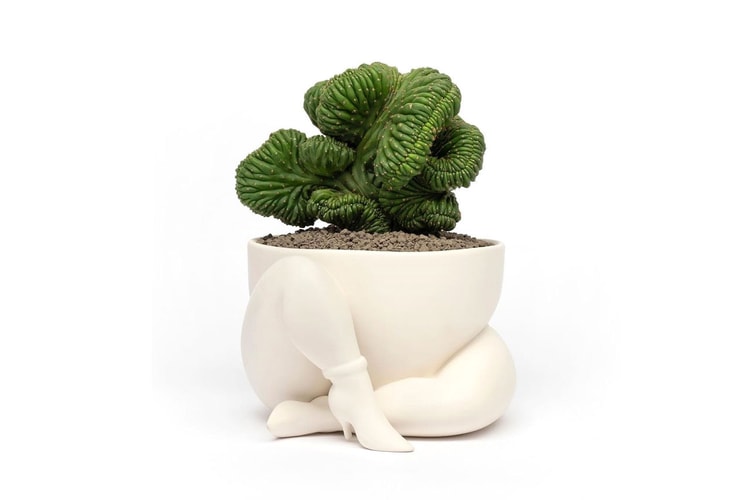