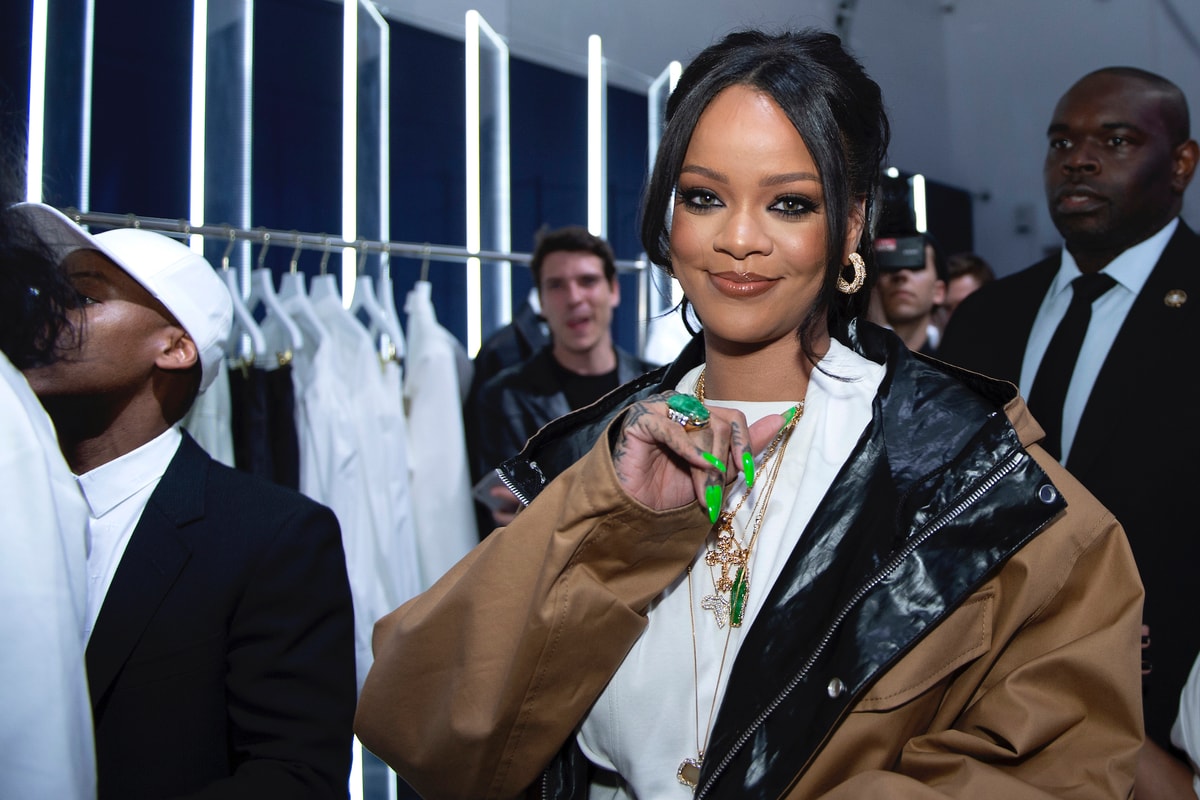 Rihanna took the fashion world by storm this year after launching her own LVMH-backed luxury line Fenty in May, subsequently becoming the first Black woman to do so with the company and only the second brand ever created in-house. This adds to her growing repertoire of entrepreneurial ventures including her wildly popular Fenty Beauty makeup line and Savage x Fenty lingerie range, the latter of which secured an additional $50m USD of funding in August to bring the total to $70m USD.

The singer also doled out newness on the entertainment side by co-starring alongside Donald Glover in his musical film Guava Island, which released on Amazon Prime in April. In October, she announced that she had teamed up with Phaidon for her first book, Rihanna, a 504-page visual autobiography. One of her latest accomplishments include winning her first fashion accolade for Fenty, which took home best “Urban Luxe” brand at the British Fashion Awards in December. Rihanna was recently ranked by Forbes as the world’s wealthiest female musician with an estimated net worth of $600 million USD. 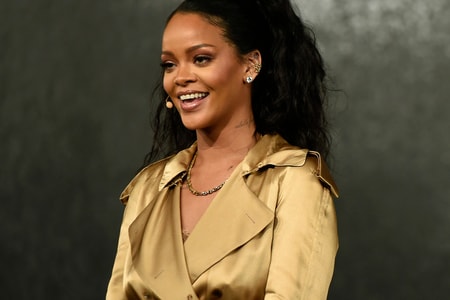 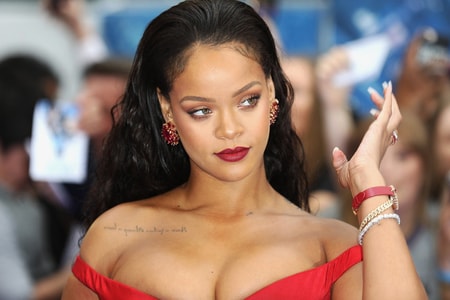 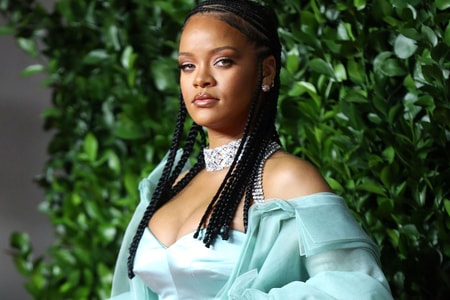 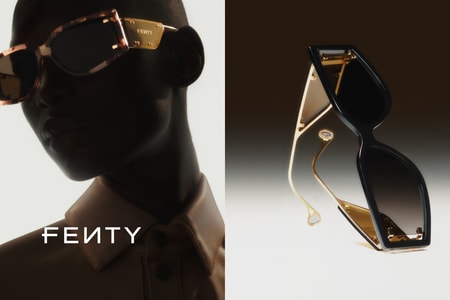 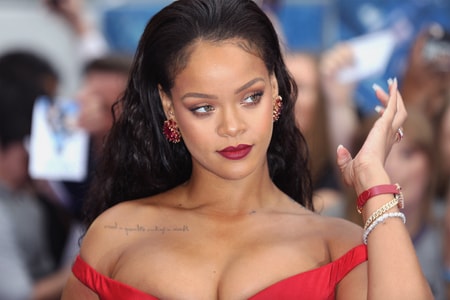 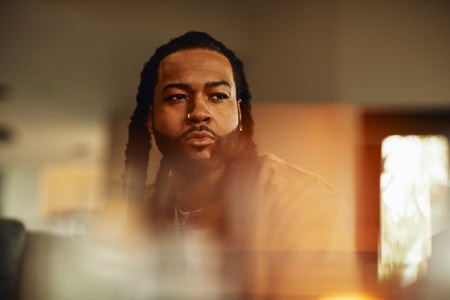 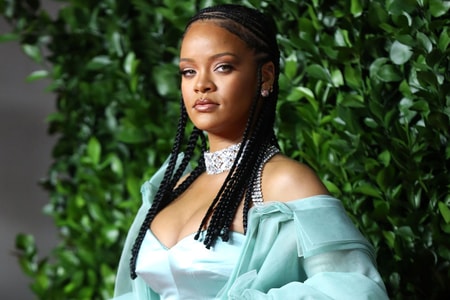