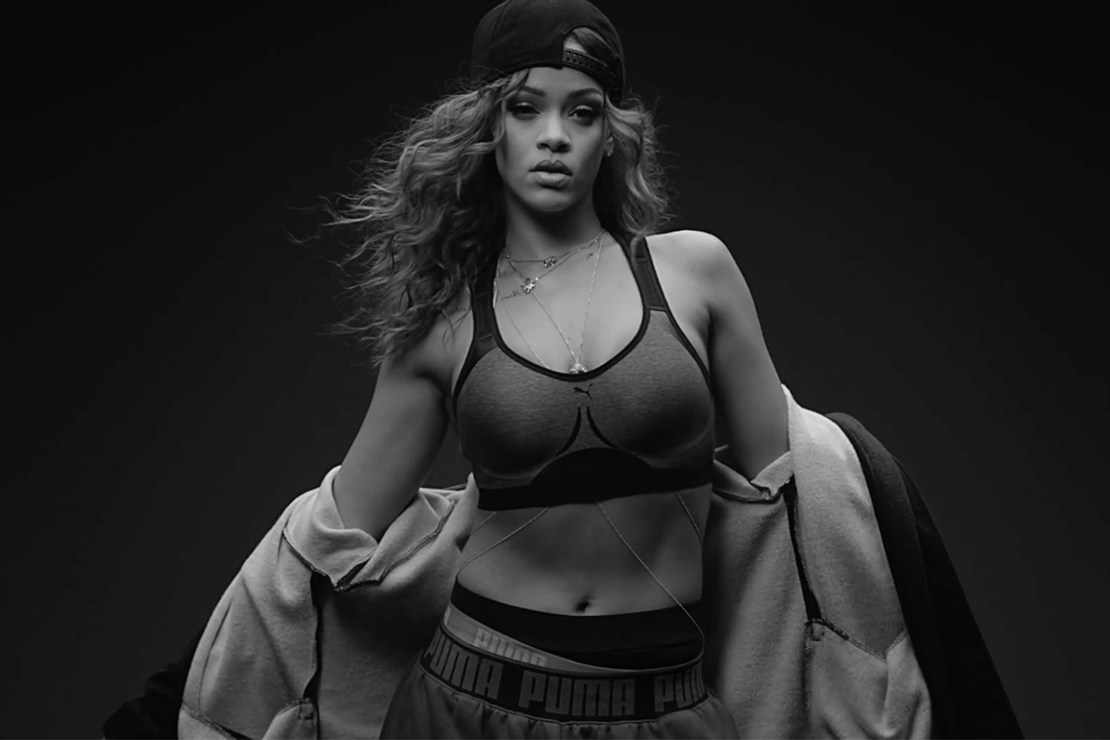 With seven chart-topping albums, acting credits, designer credentials, and more under her belt, you’d be forgiven if you forgot that Rihanna was just 27 years of age. Now more than a decade in the public eye, the Bajan polymath maybe had her most successful year to date in 2015 -- even without a brand new LP to her name. Closing out 2014 with the surprising announcement of her creative director role at PUMA, Miss Fenty’s 2015 saw the release of the first fruits of her collaborative endeavor with the German sportswear giant: a creeper take on the tried-and-true Suede. Stance went on to name her as a creative director as well while magazine covers for the likes of Vanity Fair, V Magazine, AnOther and, i-D showed that she was just as popular as ever. As if that weren’t enough, RiRi enlisted a couple of legends for “FourFiveSeconds” and closed out the 40th season of Saturday Night Live. Ri even got the acting bug again, starring in Dior’s latest Secret Garden film -- not to mention the official visuals for her own “Bitch Better Have My Money.” And don’t worry -- you’ll get just as much RiRi in the years ahead: the upcoming 'ANTI' tour kicks off in February (thus suggesting her eighth LP is right around the corner) while Ri will be returning to the big screen in 2017 alongside Dane DeHaan and Cara Delevingne in director Luc Besson’s sci-fi flick Valerian and the City of a Thousand Planets. 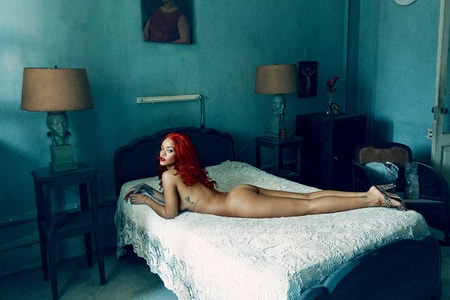 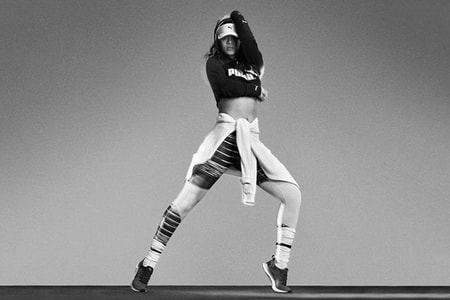 Rihanna Debuts in Her First Ad for PUMA 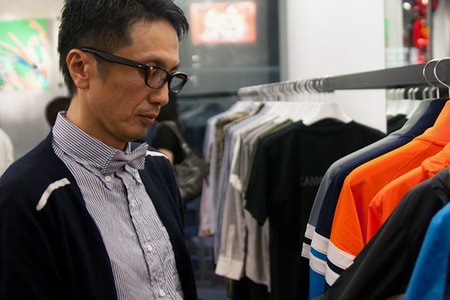 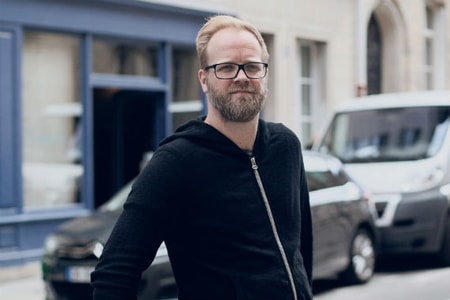 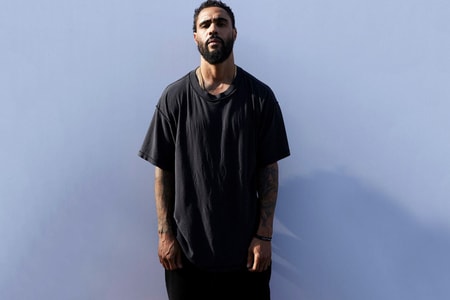 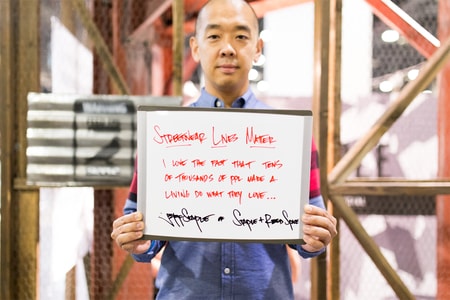 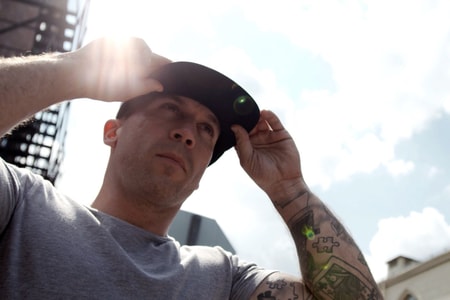