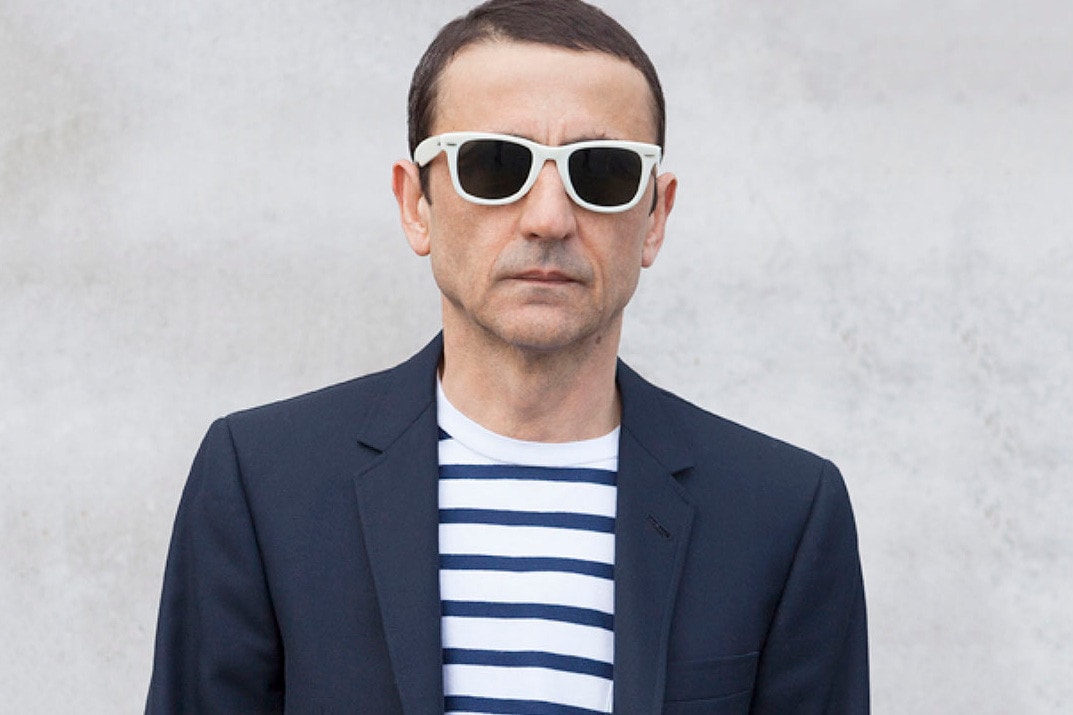 Luca Benini has made Slam Jam into Italy’s premier streetwear retailer since starting the business out of his garage in 1989, and 30 years after his door first opened, he continues to push the envelope by way of traveling events and lauded collaborations. 2019 was a successful year from the feet up for Benini, as Slam Jam crafted perfectly imperfect Converse Chuck 70s in April. They also flipped the Swoosh and mixed the materials on the Nike Blazer for a “Class of 1977” collaboration twice — once for a white/black colorway in February, and again for an inverse black/white style in November.

Their events were just as grand as the products too, with Slam Jam hosting pop-ups in LA, Italy and Tokyo to promote their footwear collaborations as well as their capsule collection with longtime affiliate Brain Dead. Slam Jam has become both a cultural nexus and an incubator under Benini’s ever-steady hand, but above all else it’s a store that presents the best of street culture, and that’s exactly why its founder appears on the list. 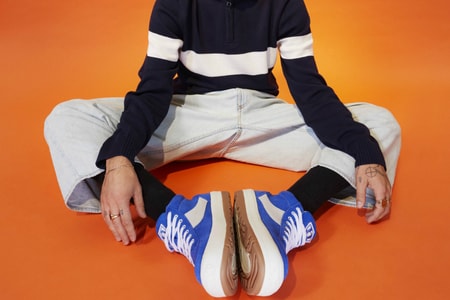 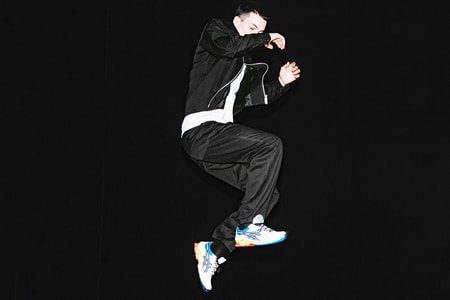 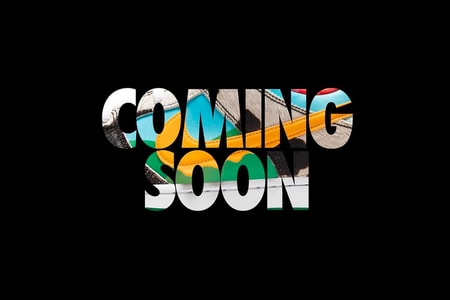 Watch the Trailer to Nike's 'The Story of Dunk' Documentary 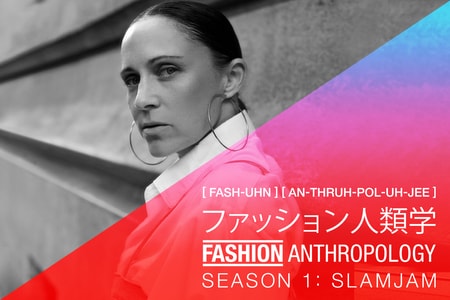 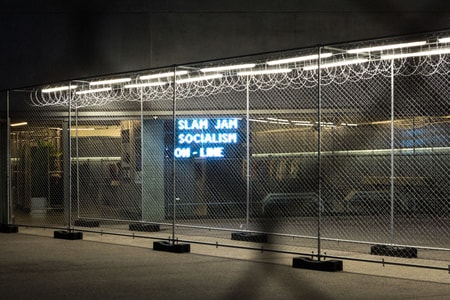 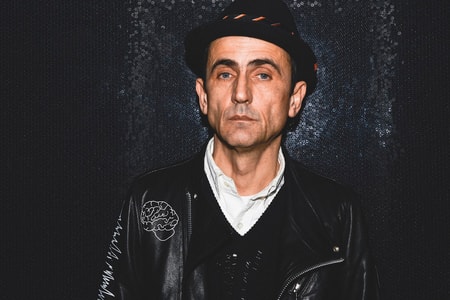 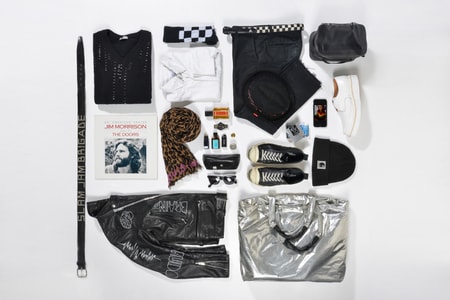