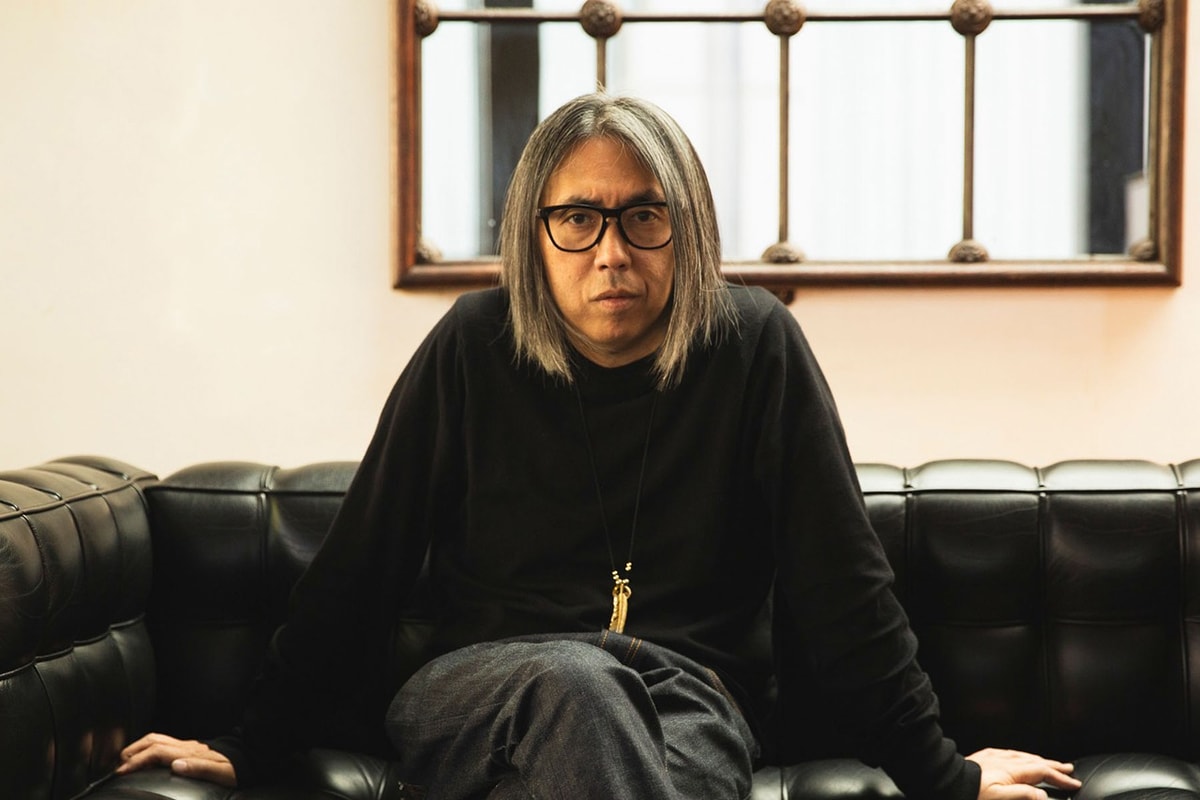 What can be said of Hiroshi Fujiwara that remains unsaid? The fragment design director and Japanese streetwear icon stayed the course for 2019, delivering dozens of covetable collaborations and more than a few surprising exclusives. For starters, Fujiwara launched a series of exclusives for his store, THE CONVENI, ranging from Off-White™ to Fruit of the Loom, before bringing the shop to Hong Kong and Canada. The Pokémon collaboration, THUNDERBOLT PROJECT, continued, as did Fujiwara’s Moncler and Starbucks partnerships, with new projects including Yoshida PORTER’s new RAMIDUS line, Dr. Martens, and even a Nintendo Switch. 2019 saw Fujiwara further dabbling in luxury, as the Japanese creative teamed with BVLGARI for premium bags and Yanmar for — of all things — a fragment design yacht. What makes the designer’s collaborations special is that even the more subtle joint efforts boast Fujiwara’s recognizable touch, regardless of whether or not he creates something wholly new. “Making something from scratch is probably harder. It’s not easy for me,” Fujiwara admits to HYPEBEAST when discussing his subtle reworks of timeless Red Wing and John Smedley designs. “In my case I was like, ‘I want to wear this anyway’ or ‘I’m already wearing it so this is fine as it is.’” 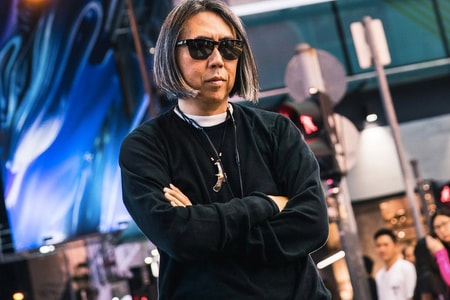 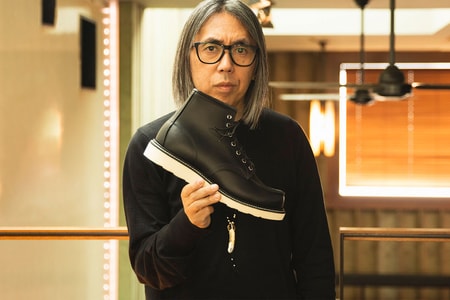 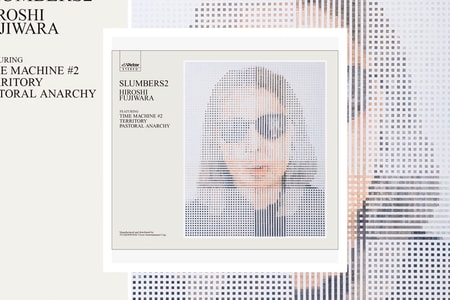 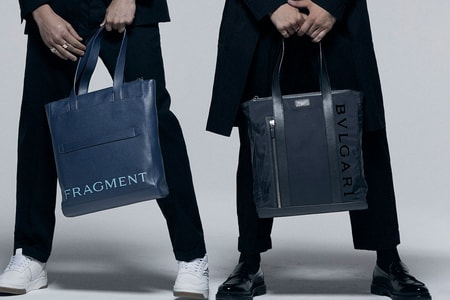 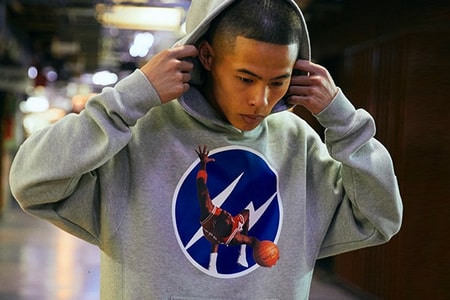 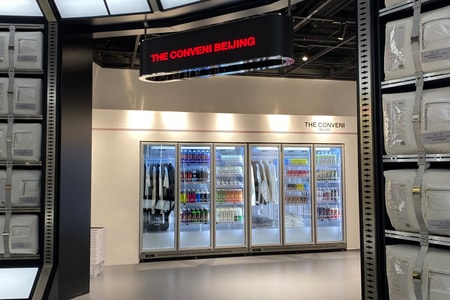 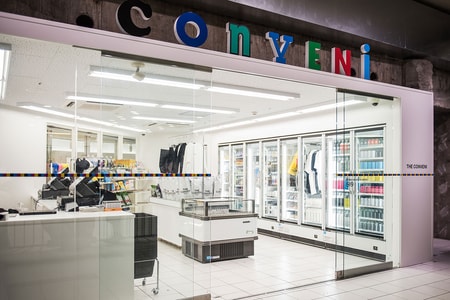 Hiroshi Fujiwara's THE CONVENI to Close
More From Fashion