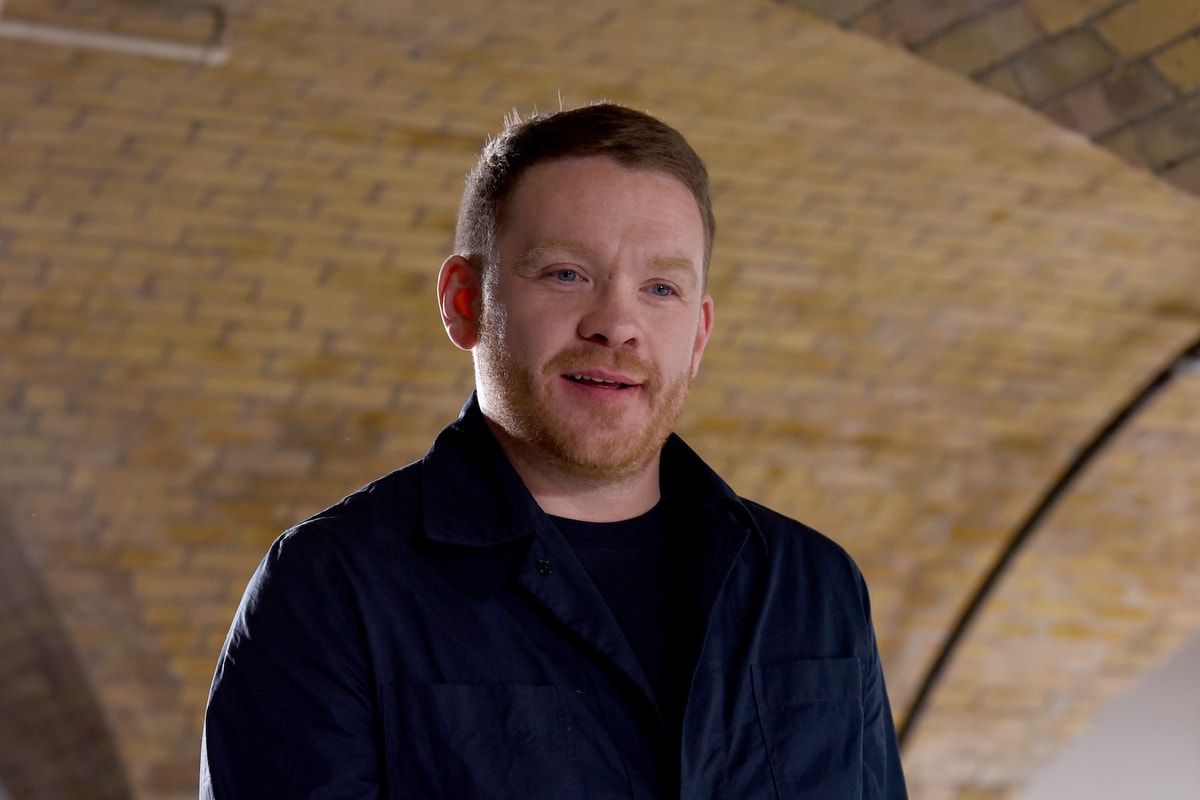 After being awarded British Designer of the Year Menswear in 2018, London-based designer Craig Green has continued to tackle the menswear scene, while solidifying his place in footwear. After he unveiled a Nike prototype last year that never released, Green collaborated with adidas for an array of boldly colored Kamandas set to drop in the spring of 2020. The designer also took part in Moncler’s “One House, Different Voices” project, presenting his take on fashion-focused après-skiwear. The rest of the year found Green participating in creative endeavors: he created a three-piece triptych system for his SS19 collection, partnered with artist Saelia Aparicio for wall hangings and designed a large-scale structure to present his FW19 collection. From his footwear collaborations to his impressive designs, Green has continued to make a name for himself in the industry. 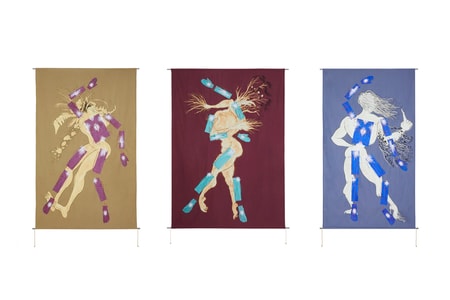 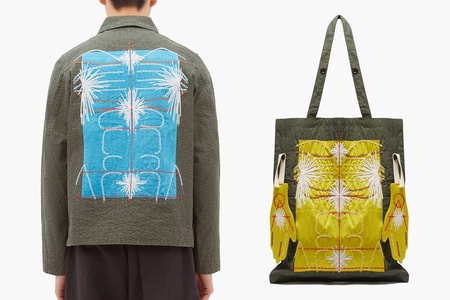 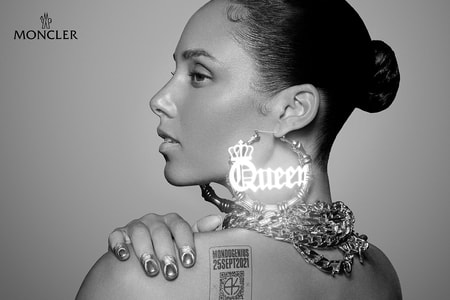 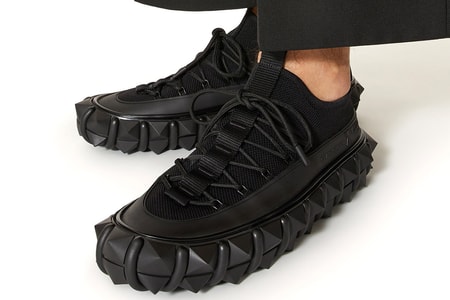 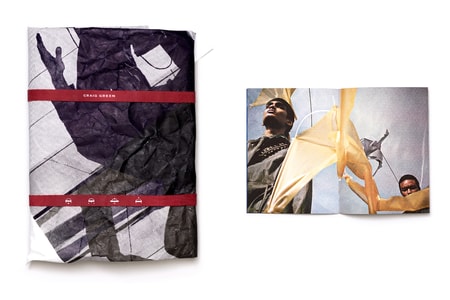 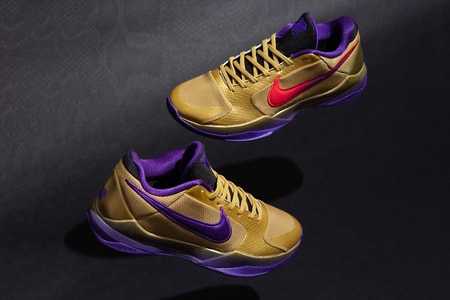 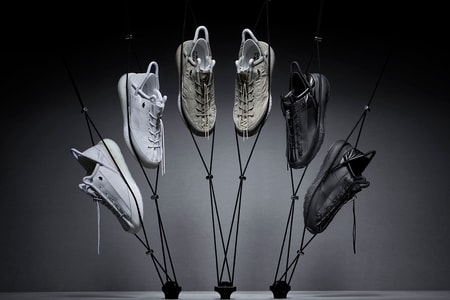 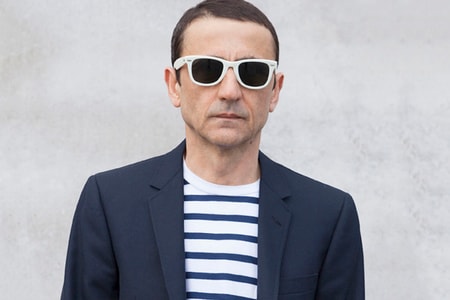 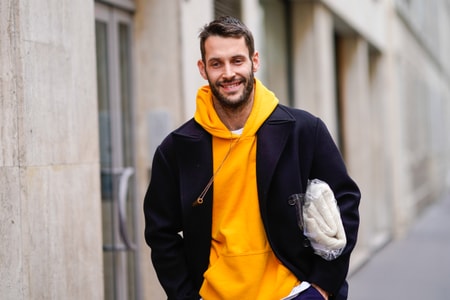 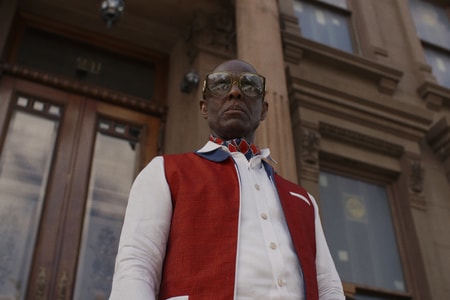 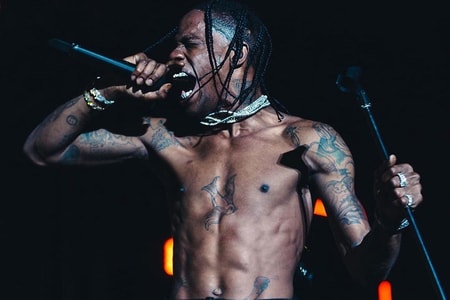 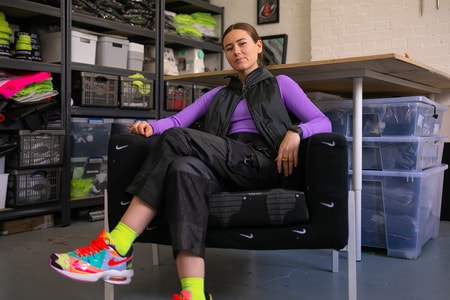