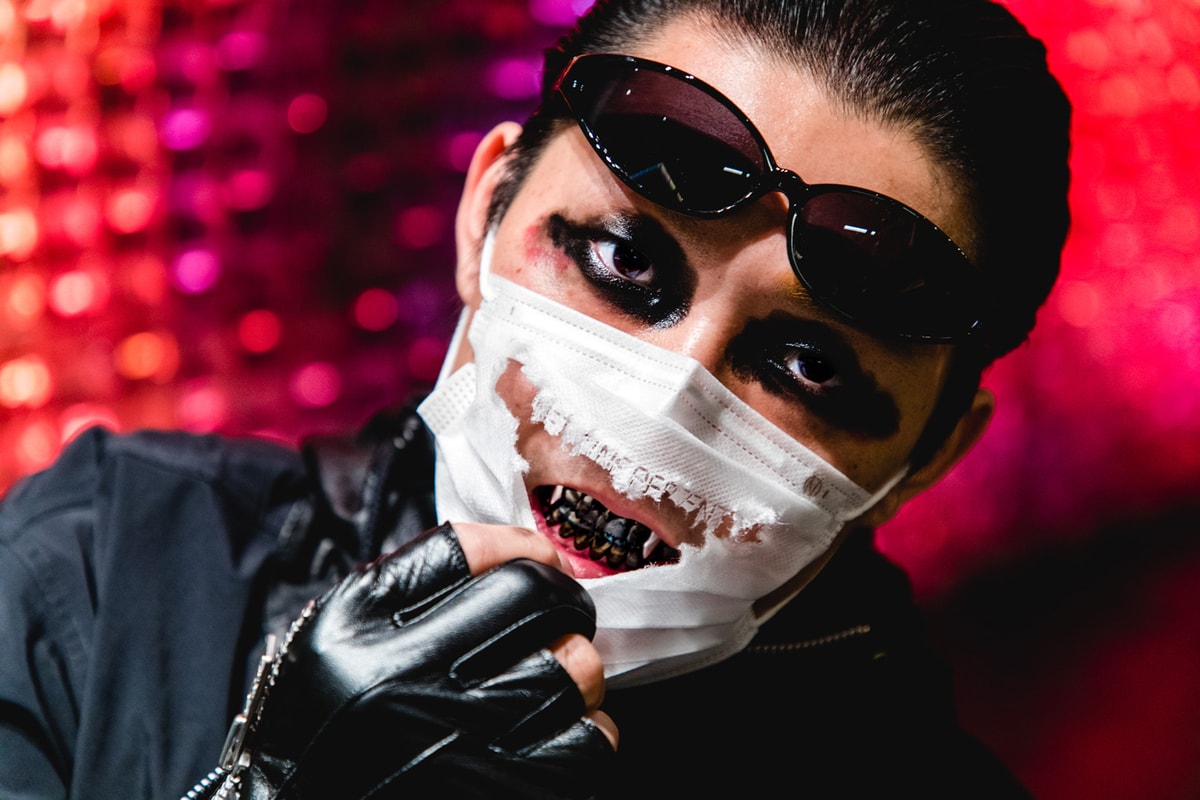 99%IS’ founder and designer Bajowoo (real name Park Jong-Woo) is high fashion’s anti-hero. From the heavy doses of black eye makeup that he applies to his face daily to his grimy black-metal grills, the titular Korean designer epitomizes punk’s outlandish and in-your-face lifestyle. Over the past year, he’s become increasingly notable for his famed wrinkly Gobchang pants (meaning intestine in Korean) — the idea for which sprouted when he was eating a popular intestine dish in his home country. The pants (as well as a slew of other pieces such as his Skeleton Hoodies) have been seen on all of your favorite hip-hop stars and more, finding fans such as Travis Scott, J Balvin, Skepta, Playboi Carti, and many more. Atop of his pants-based feat, this year saw Bajowoo taking 99%IS to H. Lorenzo for a strip club pop-up at Cheetahs Hollywood and Nike creative workshops in Korea, further pushing the realm of punk-tinged fashion through the creation of his sprawling “END N AND” SS20 collection. 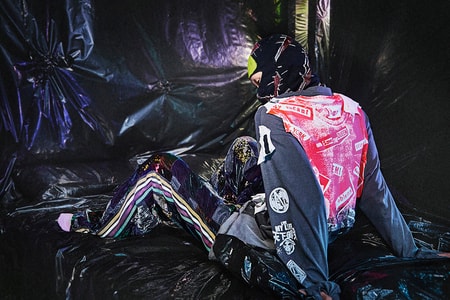 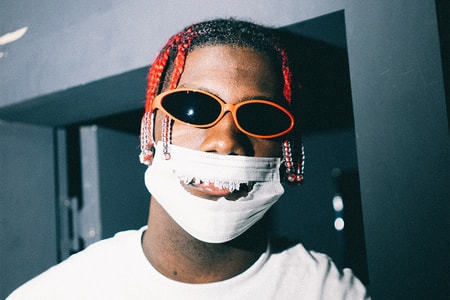