Christian Dior S.A., more commonly known as Dior, is a French luxury goods company founded by Christian Dior, controlled by Bernard Arnault, who also heads LVMH. Fashion legends like Yves Saint Laurent, John Galliano and Christian Dior himself, built the impression of Dior relate to luxury, haute couture and desire. The storied fashion label received its first funding from entrepreneur Marcel Boussac and is credited as the impetus for a new silhouette that is still renowned today. The company designs and retail ready-to-wear, fashion accessories, leather goods, cosmetics, skincare products, and so on.
Read More 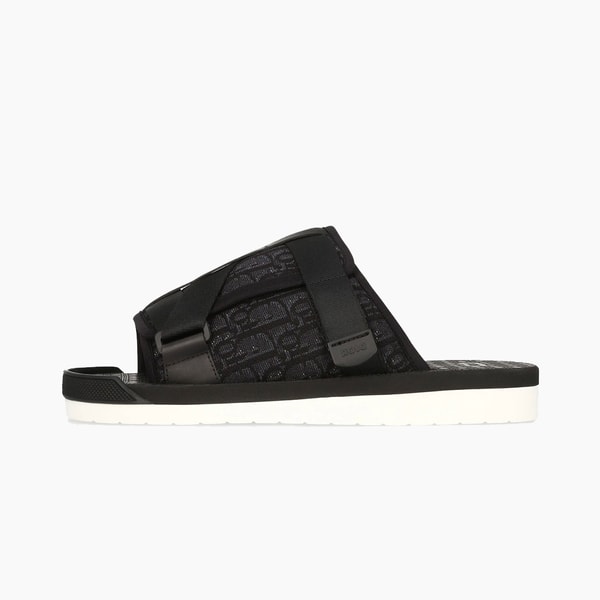 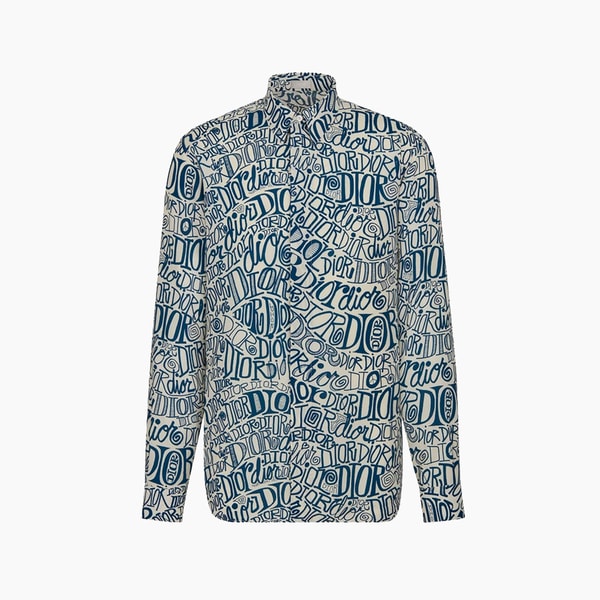 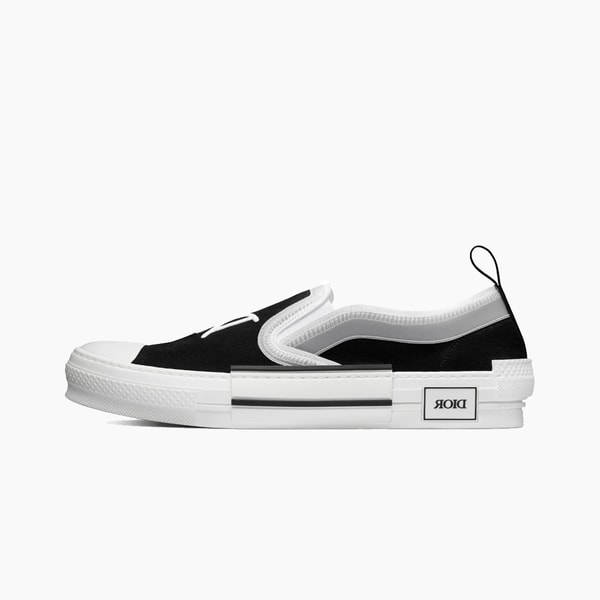 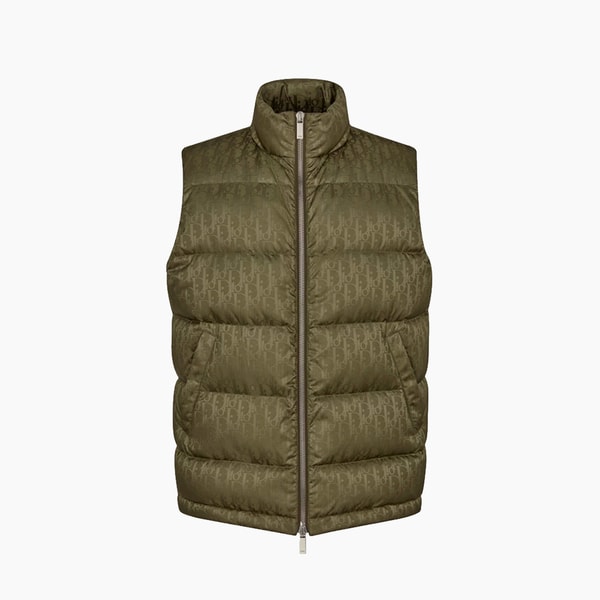 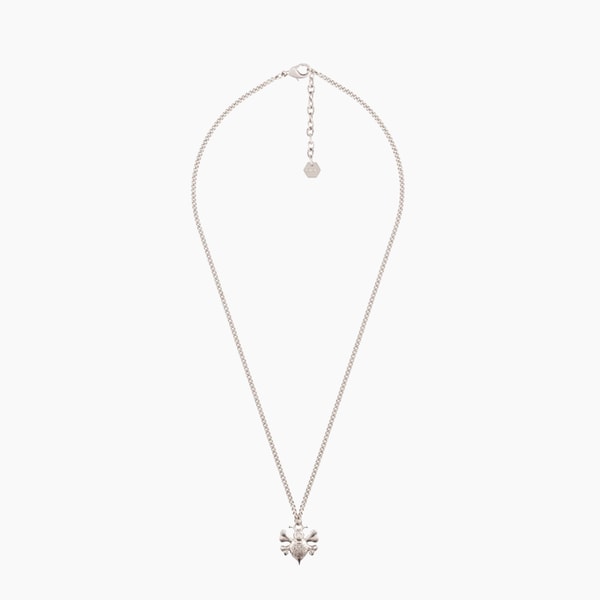 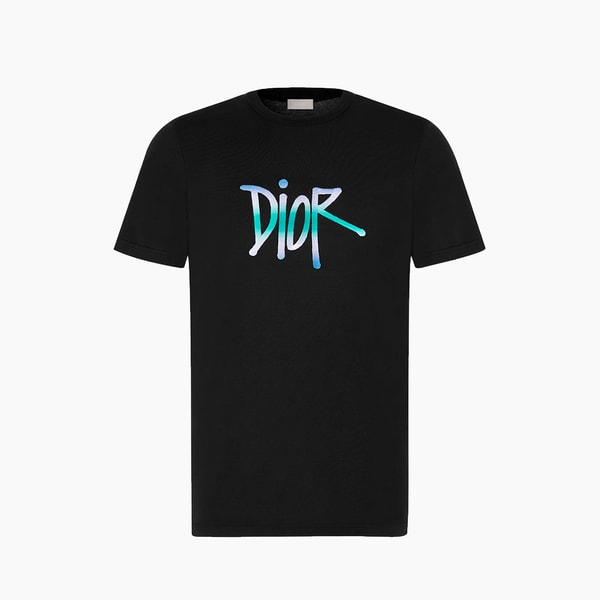 Kim Jones discusses the inspiration behind this collection, calling it a “sequel” to his previous Paris show.
By Joyce Li/Jun 26, 2022
Jun 26, 2022
3 Comments
Footwear