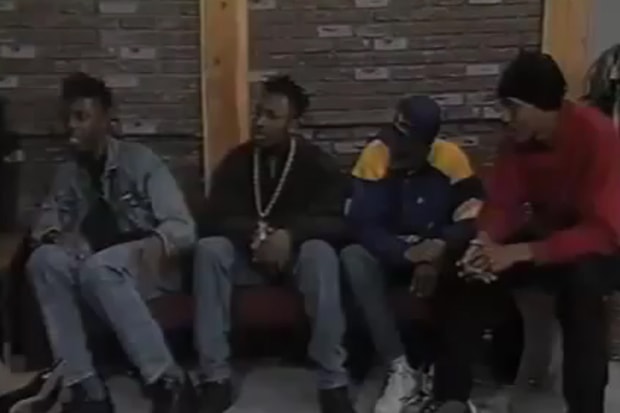 Recently resurrected from the past is this incredibly rare footage of the Wu-Tang founding
By Tim Nolan/Apr 13, 2011
Apr 13, 2011
0 Comments 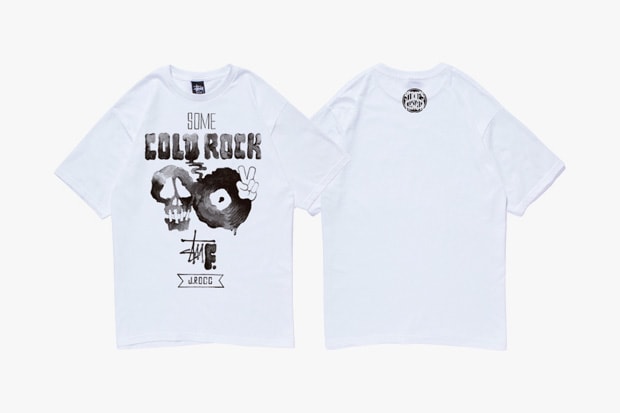 Mutiny Bikes unleashes their latest video offering. All footage shot over a four-day trip to
By Tim Nolan/Mar 20, 2011
Mar 20, 2011
0 Comments

It has been said that if an immovable object collided with an unstoppable force, there would be
By Tim Nolan/Jan 21, 2011
Jan 21, 2011
0 Comments 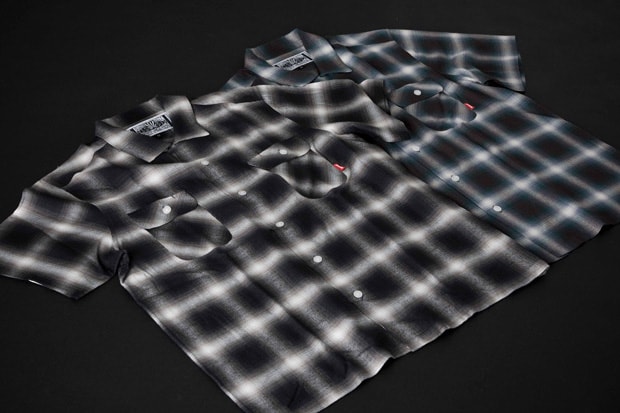 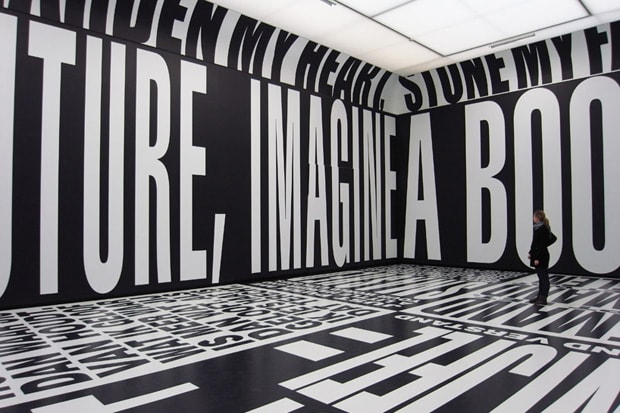 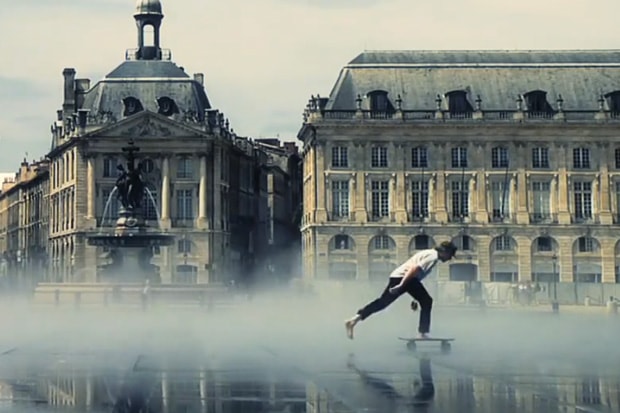 éS Presents: "To Europe With Love-tour" 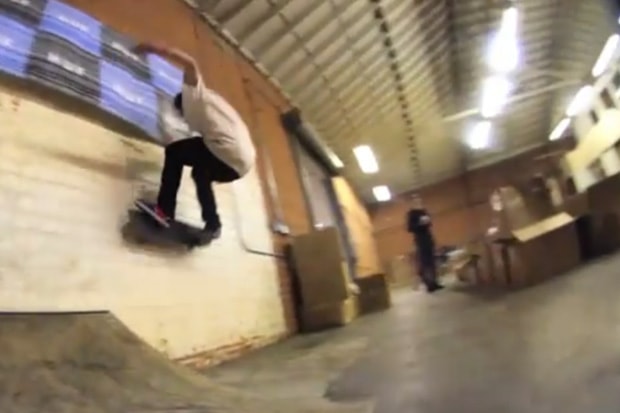 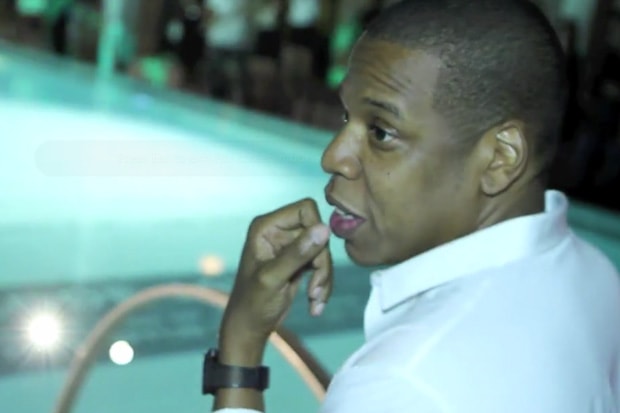 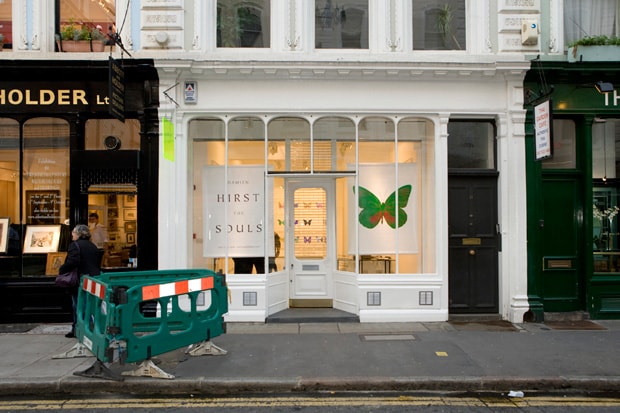 The Souls Exhibition by Damien Hirst