Jay-Z the hip hop icon, artist, and business mogul now adds the role of ‘author’ to his ever growing list of titles. Along with David Droga, Eric Hadley, GM Bing, they reveal of one of the most iconic images from the Decoded viral campaign, a page from JAY-Z’s book Decoded. In line with the campaign roll-out the page was unveiled in the most surprising of locations. The remaining pages will be discovered by his fan’s during the Droga 5 inspired campaign running from now until November 20th.

DECODED will be released November 16 from Spiegel & Grau, an imprint of the Random House Publishing Group. Be part of this bold new chapter at bing.com/​jay-z. 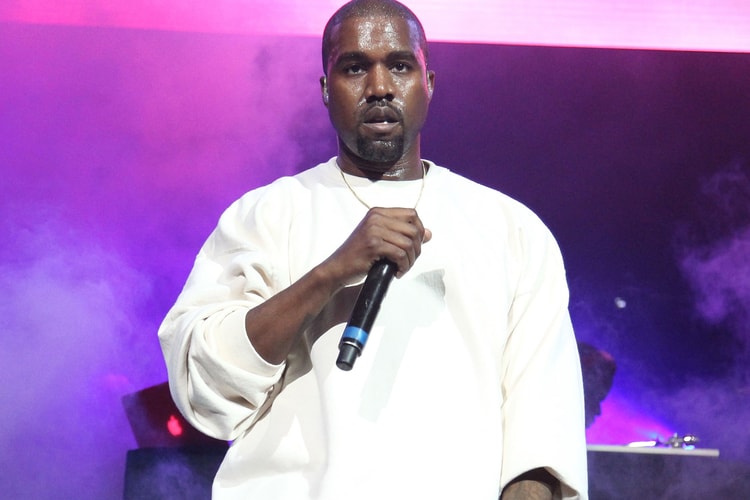 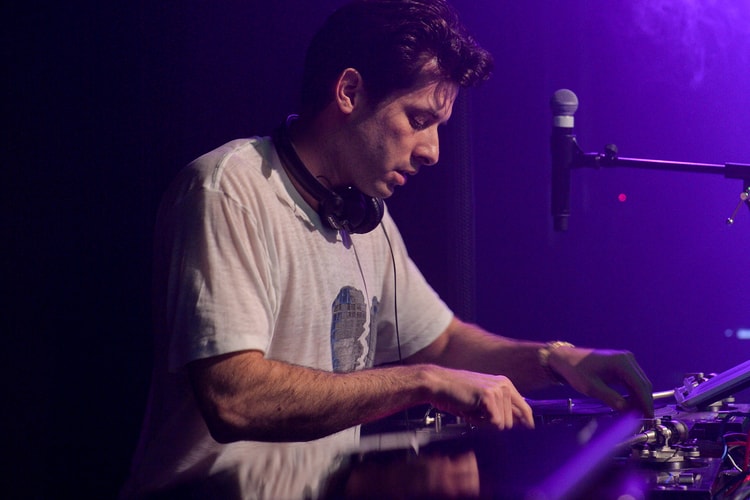 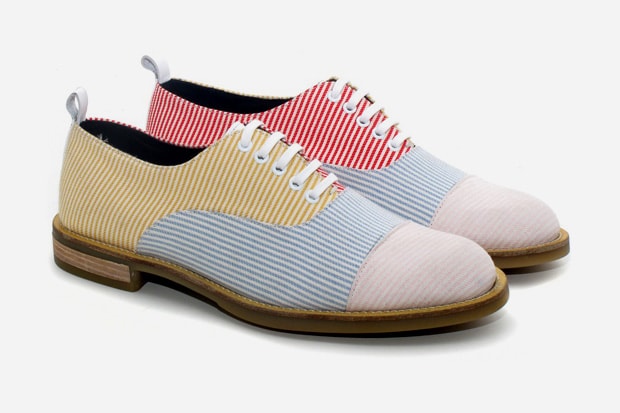 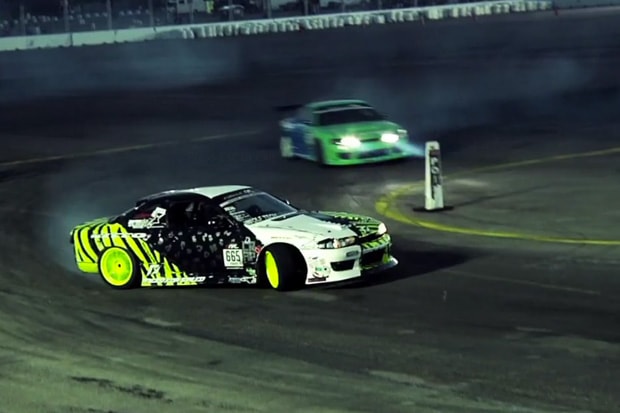 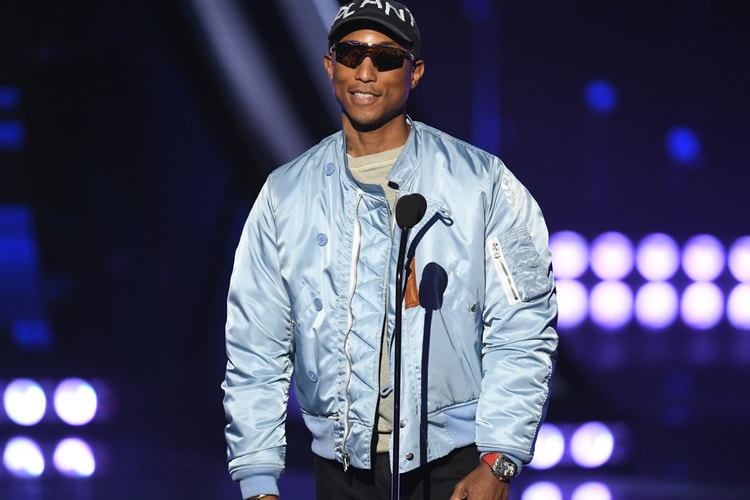 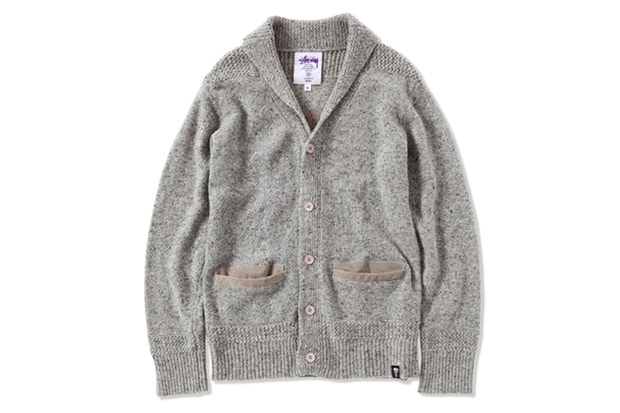