Steve-O has taped himself to a big Hollywood billboard to promote his new comedy special Gnarly. The Jackass alumnus took to Instagram with a selfie, captioning “I’m attached to a billboard right now.”

A wave of quick snaps of Steve-O circulated as drivers and onlookers in Los Angeles discovered the comedian duct-taped to the billboard. Steve-O was perfectly sandwiched between a print of the show’s title and a brief description, “a very naughty multimedia special…,” on the ad. He put up Stories assuring followers that he had a team of professionals create a safe set up with “zero chance” of falling. He also panned the camera to a crowd of police on street-level, to whom he claimed could have been debating whether or not he was breaking any laws: “I don’t think so. I paid for the billboard, man.” He continued, “I’m happy to just hang out, and really want the world to know about this project I worked so hard on. It’s called Gnarly.” After a few hours, firefighters arrived at the scene to take him down.

In case you missed it, a new Jackass movie is set to hit theaters in 2021.

I’m attached to a billboard right now (swipe to see the whole thing) and want to emphasize that a team of real professionals rigged everything safely. There is zero chance of me falling, and it’s important to me that we not waste any valuable city resources on this. I’m happy to just hang out, and really want the world to know about this project I worked so hard on. It’s called Gnarly and, If you’re over 18, check it out at steveo.com! Thanks!

This is so iconic!! I Stan Steve-0 and so happy that he has been sober for so long and is finally back to his typical original old crazy Steve-O antics pic.twitter.com/8ftpsUszHd

steve-o is on a billboard by my house lmao pic.twitter.com/4SBAWw2b6k

“so what’s it like living in LA”
idk we get citizen notifications about steve-o pic.twitter.com/EbS0dnxeWl

Steve-o really taped himself to his own billboard for this I love this wild man pic.twitter.com/bNkf0JkV2K

Steve-O is stuck way up on a billboard in Hollywood with duct tape and it somehow isn’t even the craziest thing happening in 2020. pic.twitter.com/8AQb6Obb6f 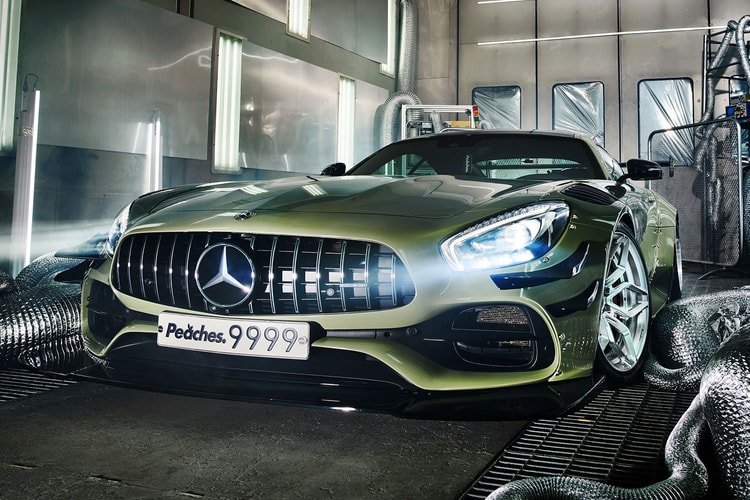 Peaches Is Redefining Garage Culture From South Korea to L.A. 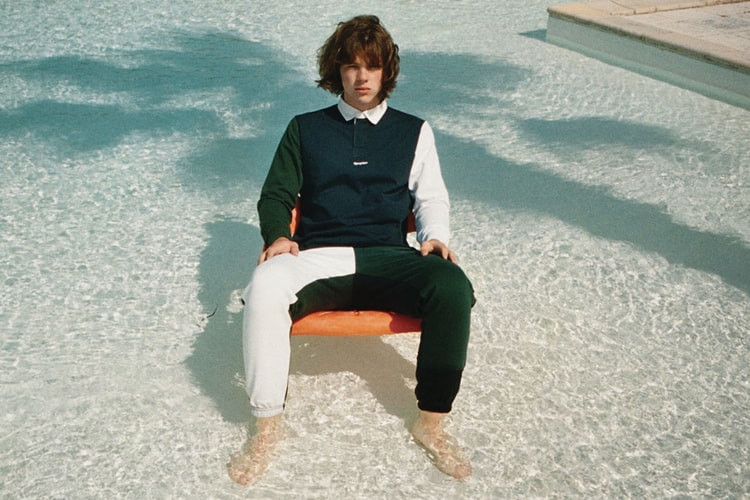 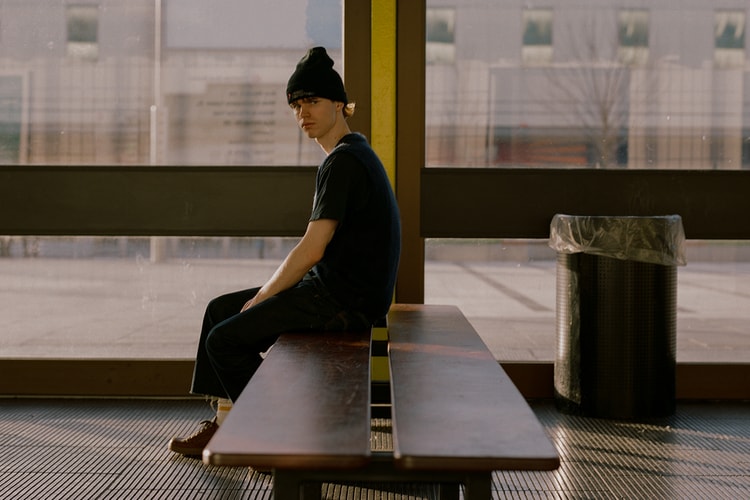 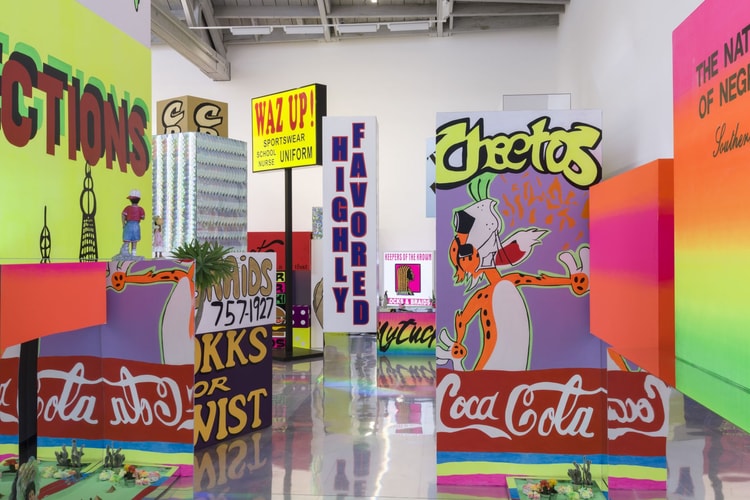 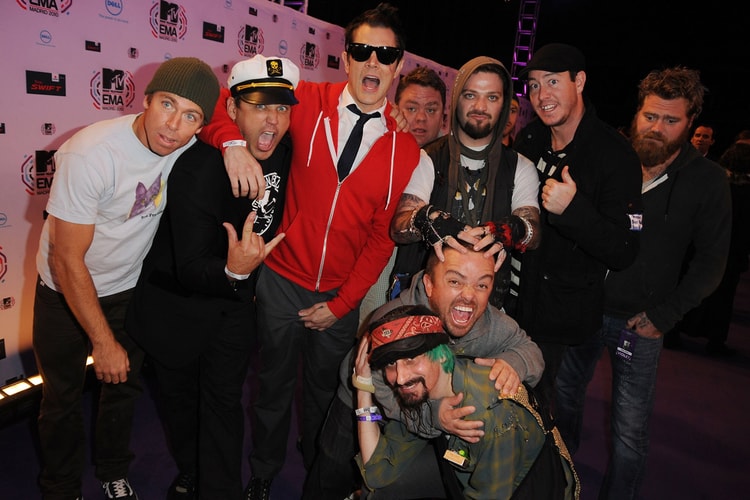 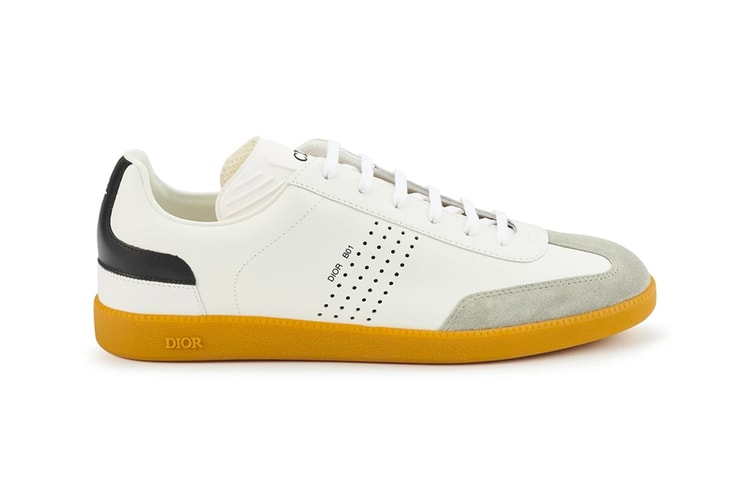 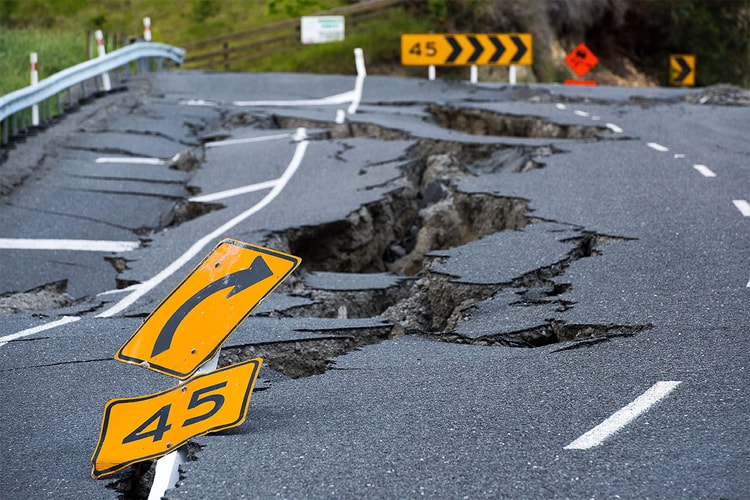 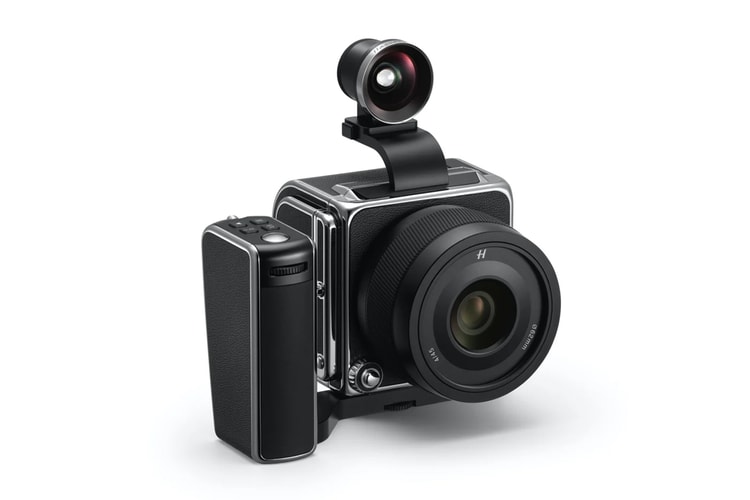 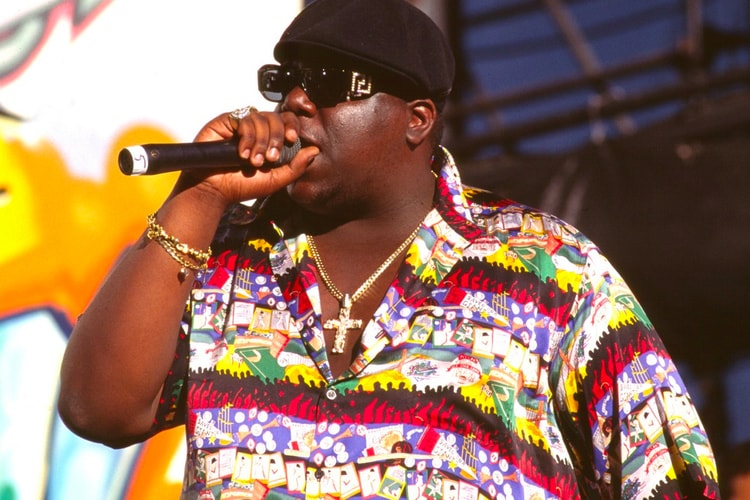 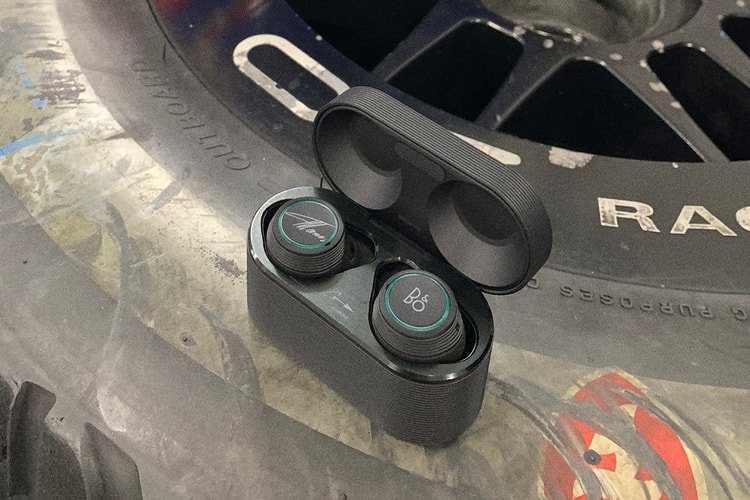 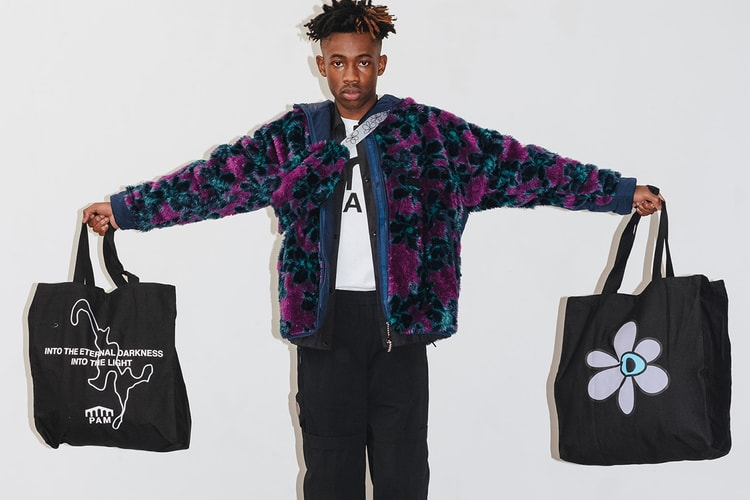