Kanye West celebrated the birthday of his late mother Donda West with the preview of his new track, “DONDA.”

Clocking in at just over two minutes, the teaser features Donda reciting lines from the first and second verses of the KRS-One hit, “Sound of da Police.” Unlike the original track, however, “DONDA” offers a melancholic yet slightly uplifting feel as she speaks over a choir-based sonic backdrop. The rapper comes in and the visual shows behind-the-scenes footage of the two having a good time together and honoring her memory before the preview abruptly cuts.

In loving memory of my incredible mother on her birthday ? My mom reciting KRS1 lyrics This song is called DONDA pic.twitter.com/YWKhqYYu2E 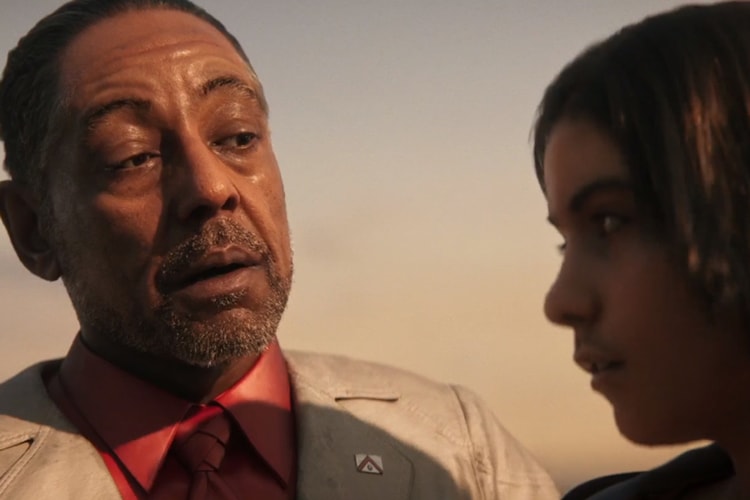 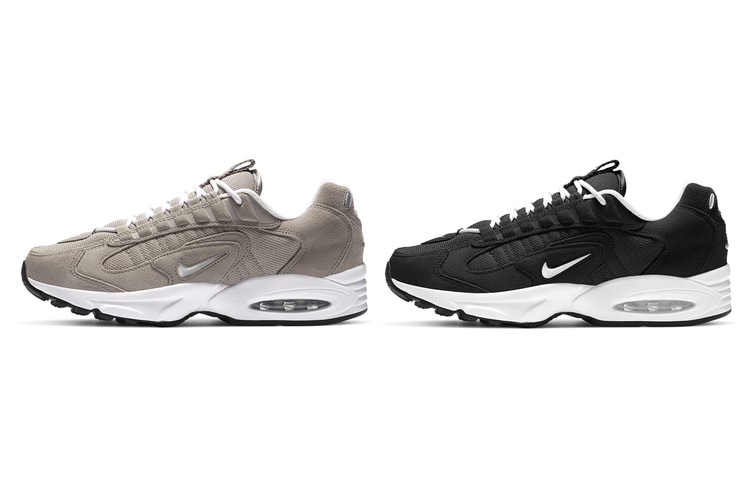 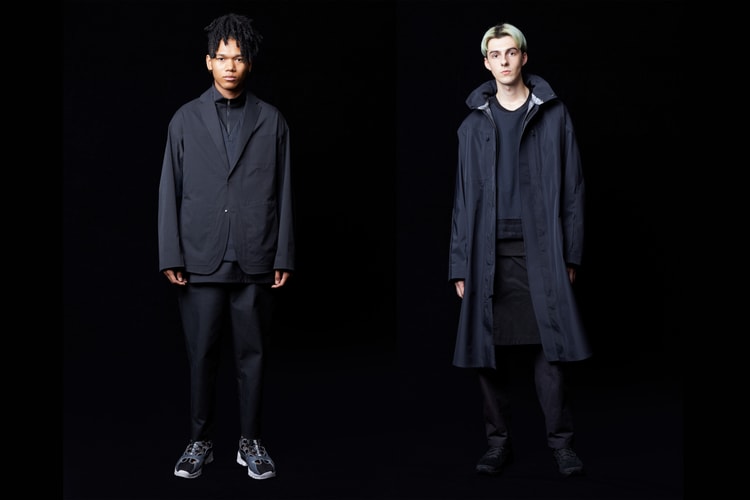 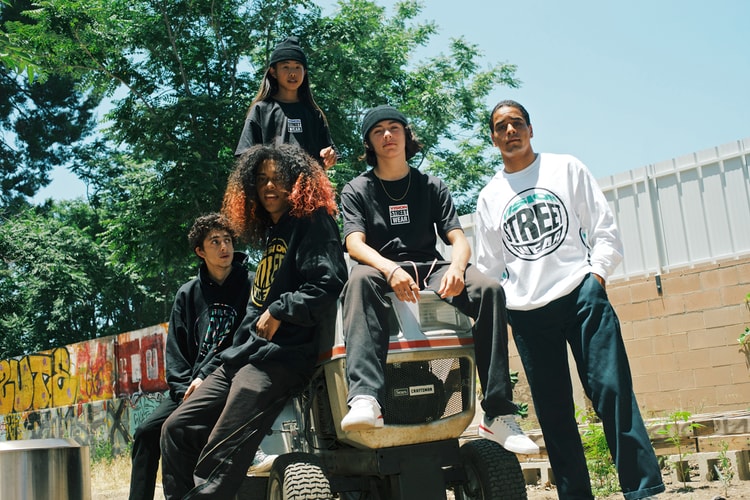 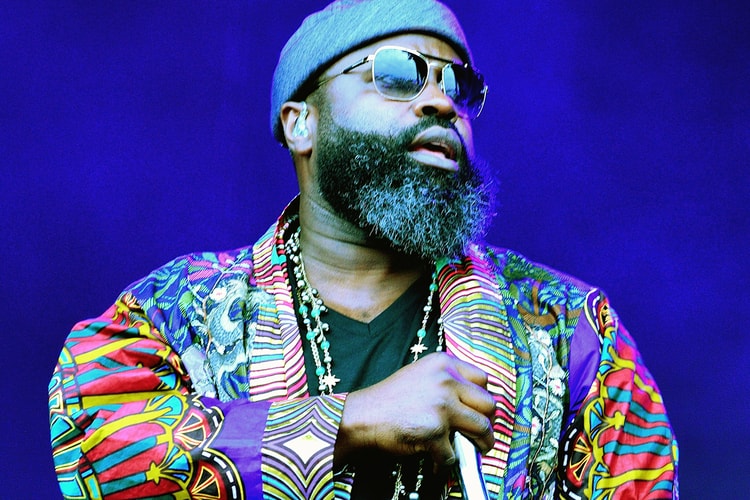 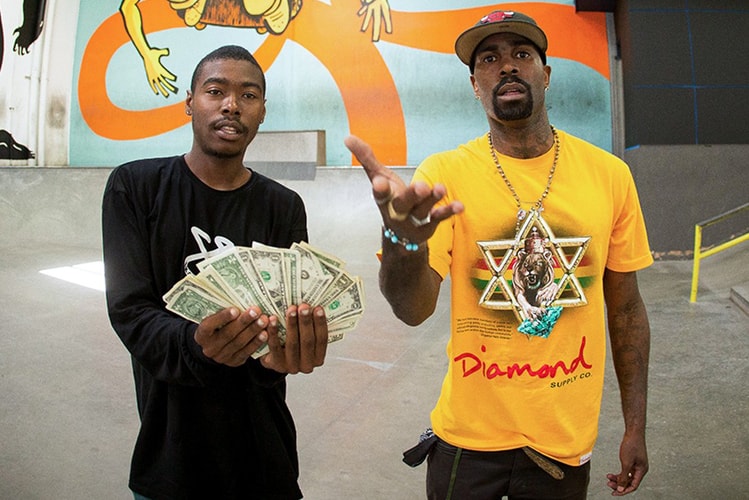 Terry Kennedy Puts His Money Where His Board Is on 'Skate or Dice!'