After setting the anime-watching world on fire with its first season, the anime adaptation of Atsushi Ōkubo’s Fire Force returns for its second season later this summer. Set in a post-apocalyptic world of pyrokinetics and demons, the show’s latest season builds upon the plot threads explored in its first.

Ōkubo first drew international acclaim with his Soul Eater manga and anime, which ended in 2014. A year later, the writer and illustrator began creating the Fire Force manga and its accompanying anime launched in 2019.

Its plot imagines a world in which the planet has become engulfed in flames and the only survivable land mass is the nation of Japan. A series of Tokyo-based fire forces are employed to battle supernatural creatures that erupt from human beings who spontaneously combust, with the brawlers utilizing pyrokinetic powers to do battle. Shinra Kusakabe leads Company 8 to halt the progress of a doomsday cult that seeks to utilize fire for their own evil gain. Fire Force‘s second season will pick up where the first left off, as Kusakabe continues to track his missing family and his team aims to halt The Evangelist and his White-Clad cult.

Expect Fire Force season 2 to arrive on streaming services like FunimationNow in July 2020 and watch the teaser trailer above. 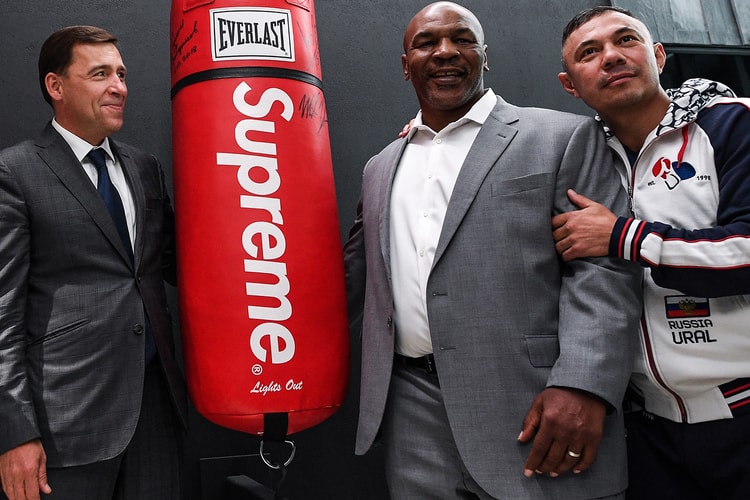 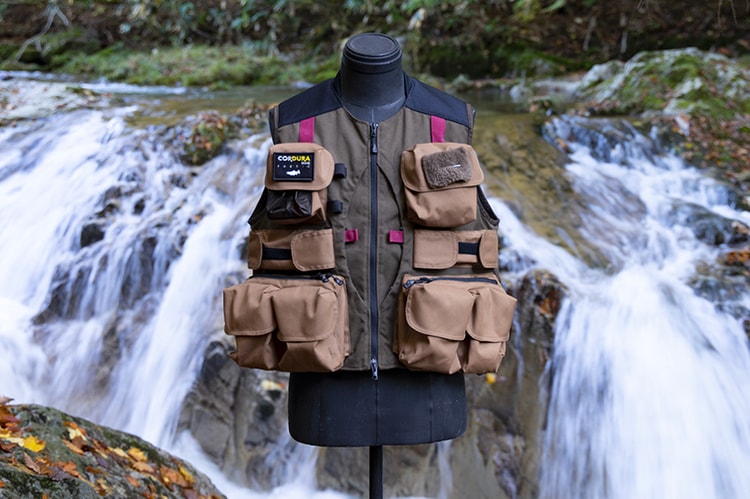 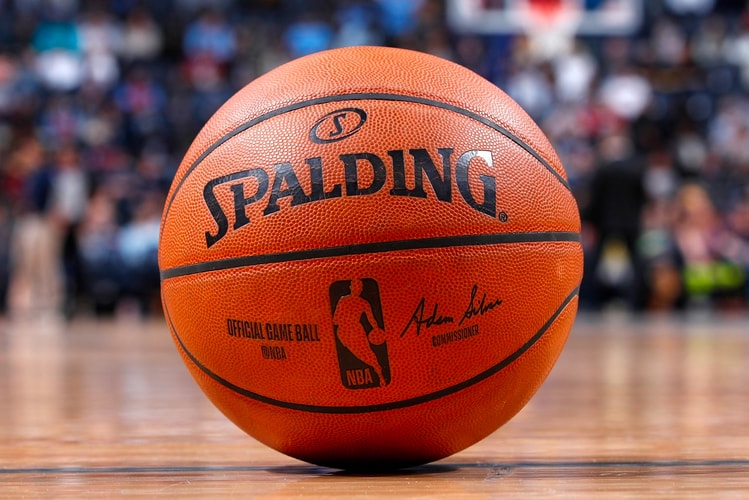 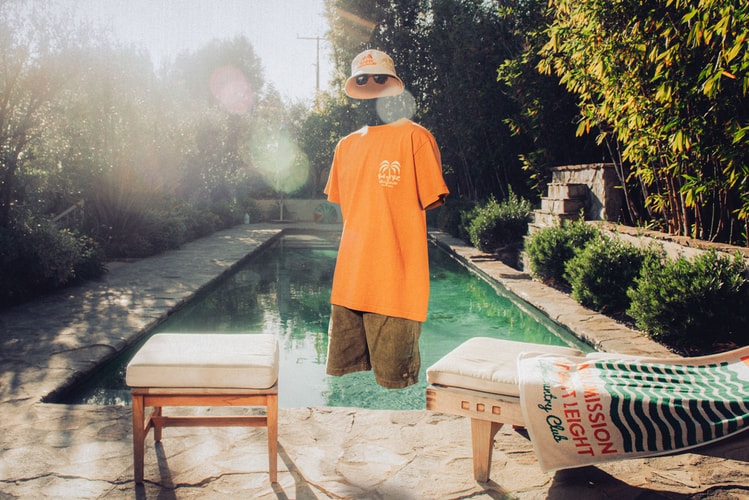 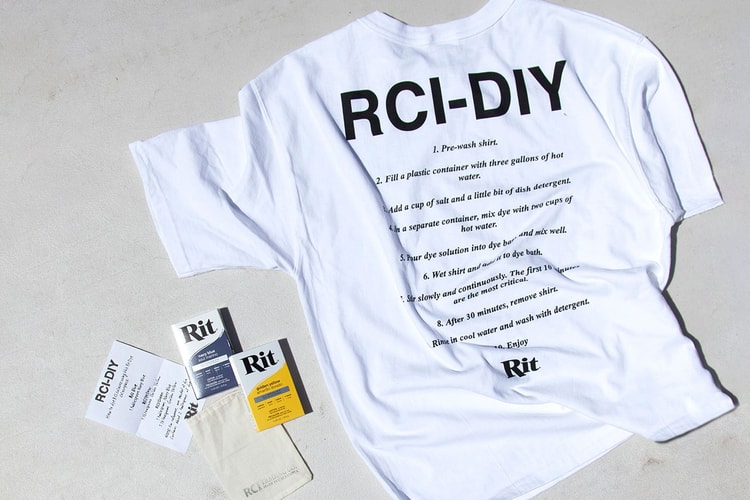 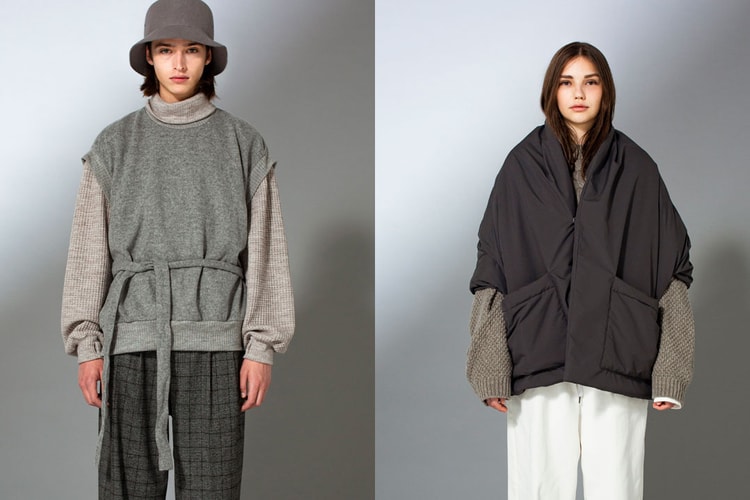 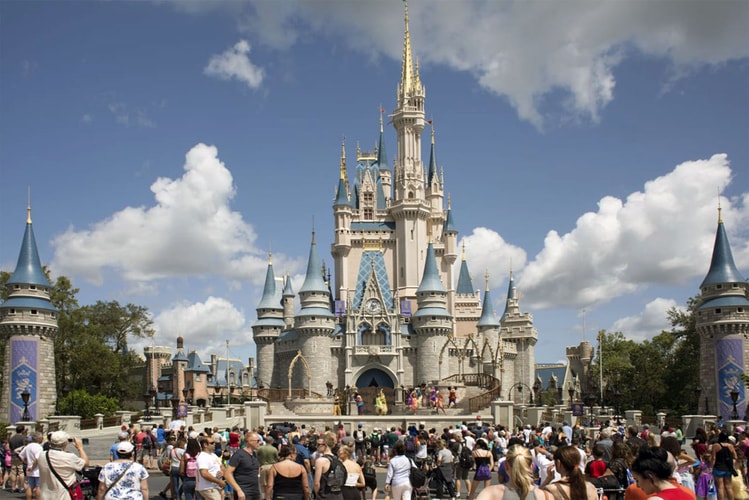