DaBaby‘s hot-streak continues. The GRAMMY Nominated artist dropped his surprise Blame It on Baby full-length album, which debuted at No. 1 on the Billboard 200 last week. Now he returns for the new music video for the project’s intro “Can’t Stop” which is a testament to his rapid ascent and forward momentum showcased through double-time raps about the finer things in life. The song also debuted at No. 63 on the Billboard Hot 100 this week.

DaBaby takes center stage in the Reel Goats directed video, showcasing his larger than life persona. He builds a lemonade stand with his kids, gets into it with a traffic cop after being handed a ticket for not stopping and debuts the new Odell Beckham Jr. Cleveland Browns jersey. The latest visual installment of DaBaby’s catalogue follows his “Jump” music video with NBA YoungBoy. 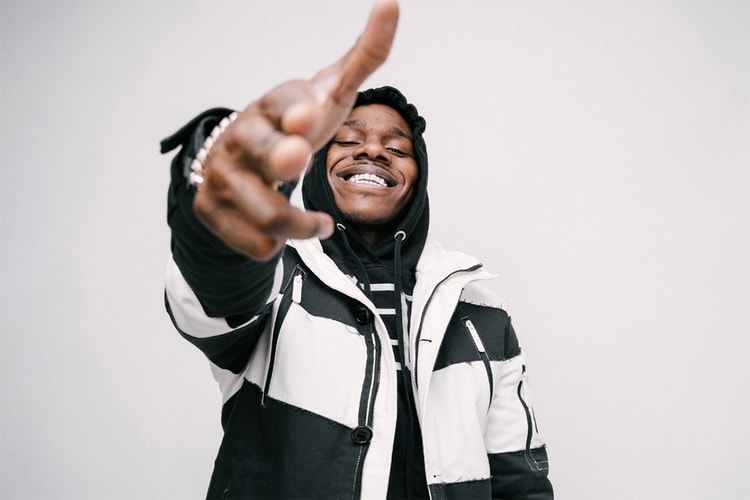 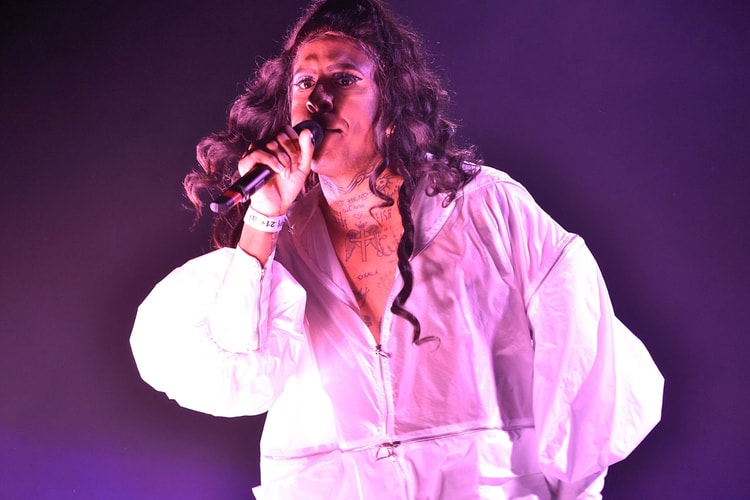 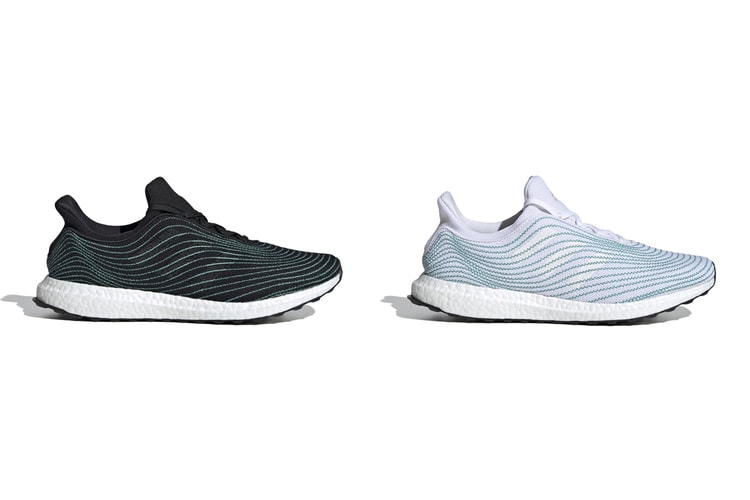 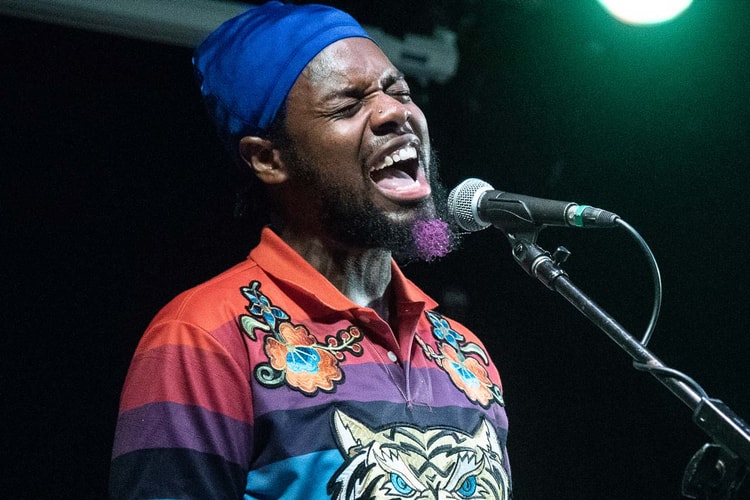 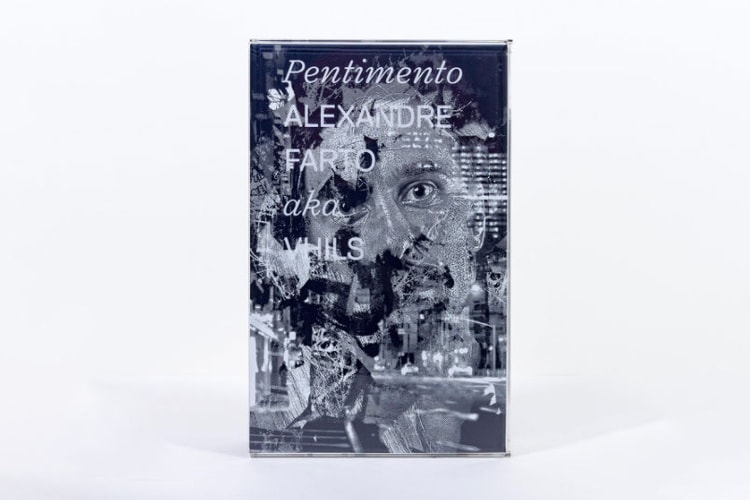