Crytek has officially announced that the critically acclaimed PC shooter Crysis will finally see a remaster released on all gaming platforms. Fans have been demanding the developers for a remake, and although the Twitter announcement and trailer doesn’t confirm a released date, it is teased that the title is “coming soon.”

It has also been confirmed that this revolutionary 2007 game will be available on the PC, PlayStation 4, Xbox One, and the Nintendo Switch. The latter comes as a shock since the game is lauded for its enhanced graphics at the time. “Crytek’s groundbreaking, critically acclaimed first-person shooter is back!” the game’s site reads. “Crysis Remastered is coming to PC, PlayStation 4, Xbox One, and Nintendo Switch – the game’s debut on a Nintendo platform.”

Rumors of a Crysis remaster has been floating around ever since a Twitter user found splash art via the website’s cookie policy page. Text in the metadata states:

Crysis’ official site now allows people to add their email address to stay up to date on when the game will release, which may prove to be the fastest way to learn about its currently unknown release date.

In other gaming news, Sony may make less than 6 million PlayStation 5 units in its first year.

You’ve been asking. You’ve been waiting.
Today, that wait is over. It’s coming:

Crysis Remastered on PC, PlayStation 4, Xbox One, and – for the very first time on the Nintendo Switch Platform.https://t.co/2JnfyC7jRE pic.twitter.com/NWAHdoBEgD 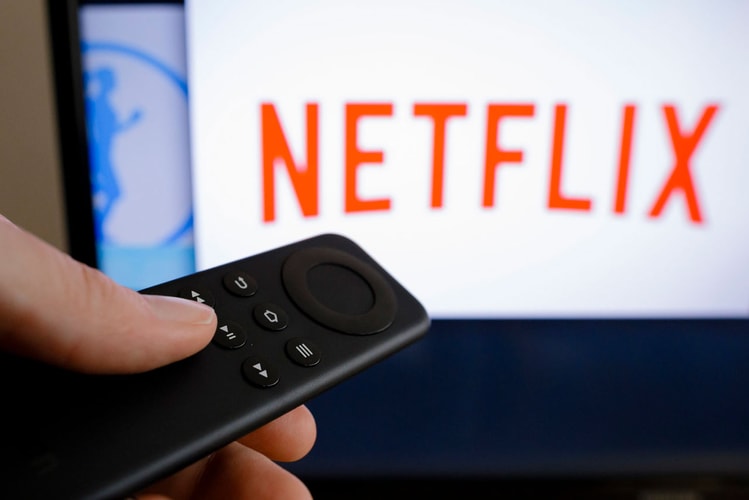 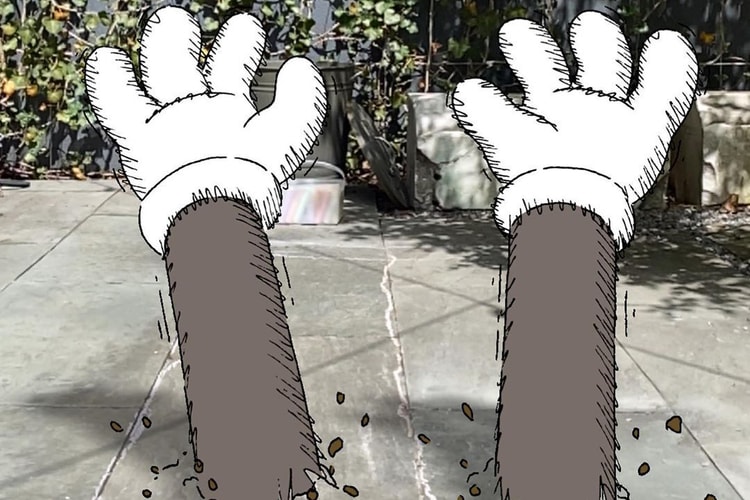 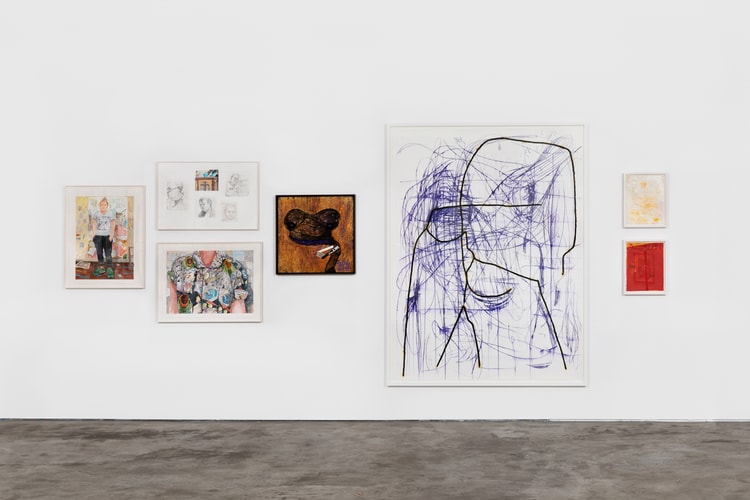 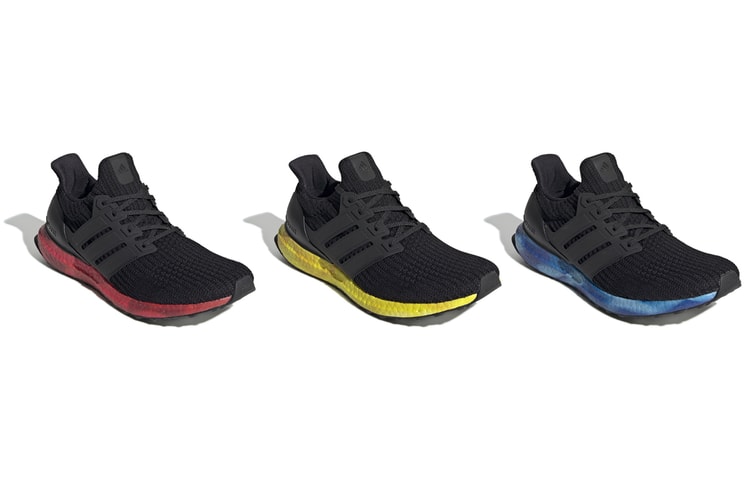 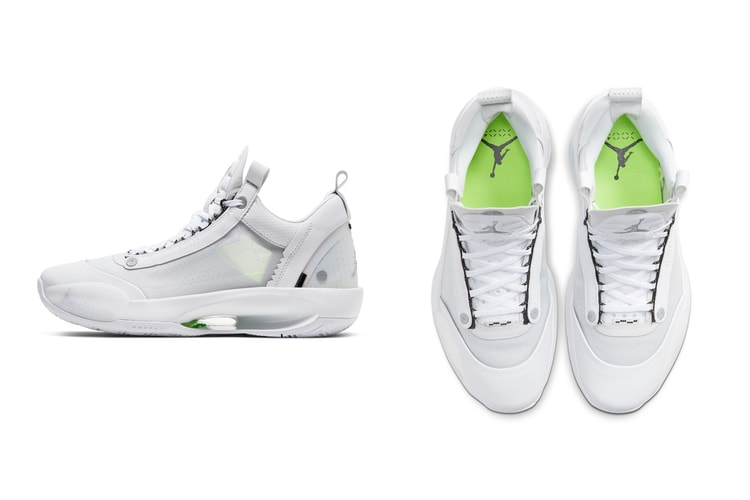