As we inch closer to Richardson‘s third flagship opening in Harajuku, Tokyo, Japan, the label has now announced an exclusive collaborative T-shirt with Supreme.

Since the inaugural issue of Richardson’s magazine in 1998, the imprint and Supreme have worked together on many projects, including the duo’s first T-shirt in 2003. On an episode of HYPEBEAST Radio in 2017 with Andrew Richardson, it notes: “Supreme’s James Jebbia is a long-time friend and collaborator, and when the two came together to work on a collaborative line of tees, the clothing just seemed like a no-brainer.” Since then, the two have also teamed up for calendars with Larry Clark and a book with David Sims.

The latest T-shirt project is called ‘Unconditional,’ featuring an artwork from Richardson A2 by Mario Sorrenti, in celebration of Richardson’s new Japan venture. It’s modeled by actress Chloë Sevigny for the campaign. The T-shirt will be available in-store only from 11 a.m. (Tokyo time) on March 28.

In more news on Richardson’s new Harajuku flagship, HYPEBEAST sat down for a quick Q&A with Andrew Richardson. 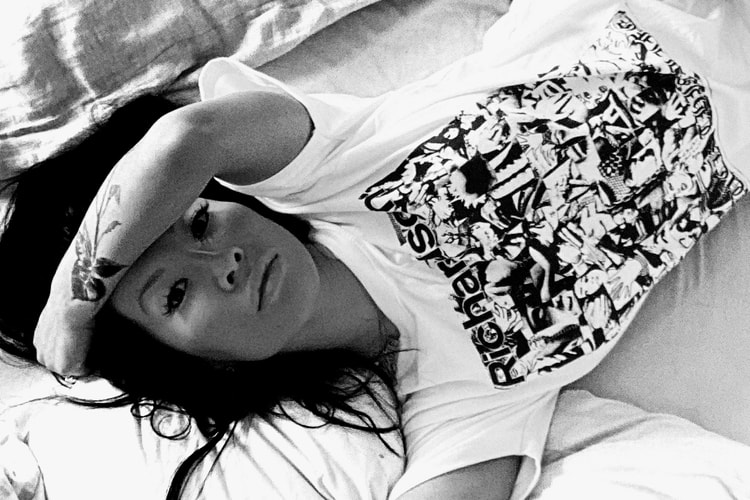 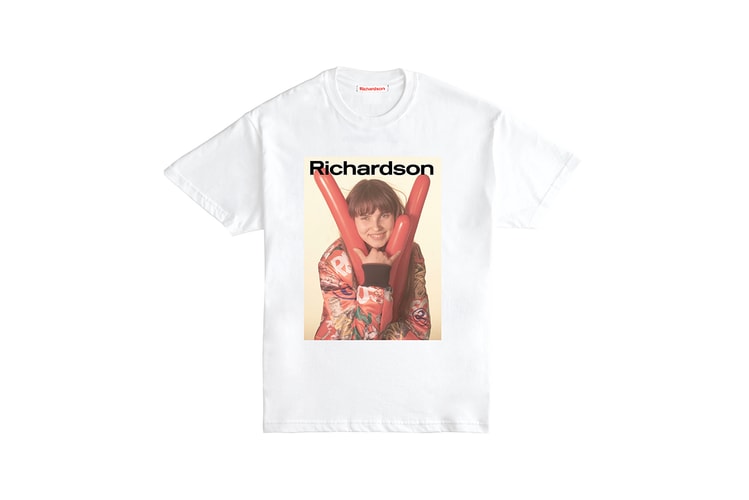 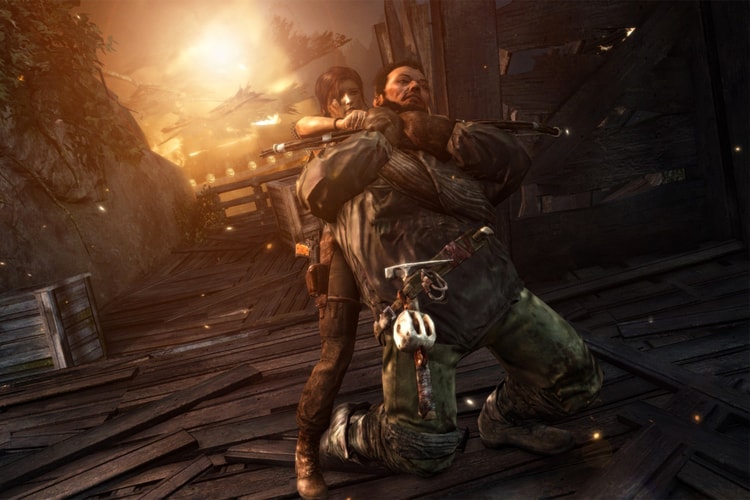 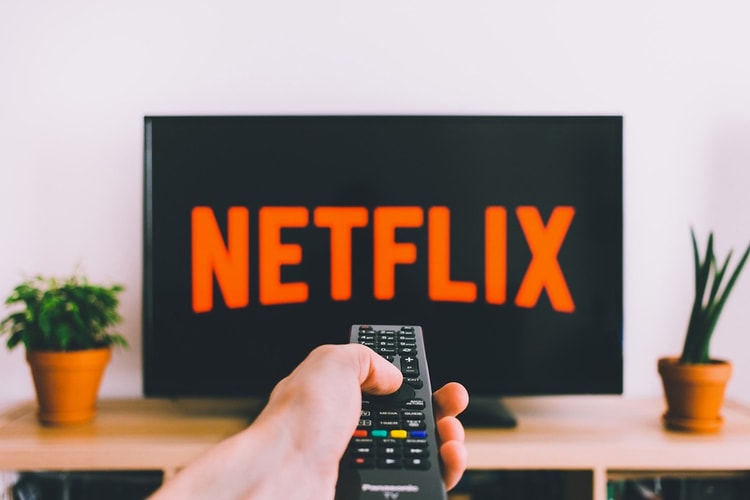 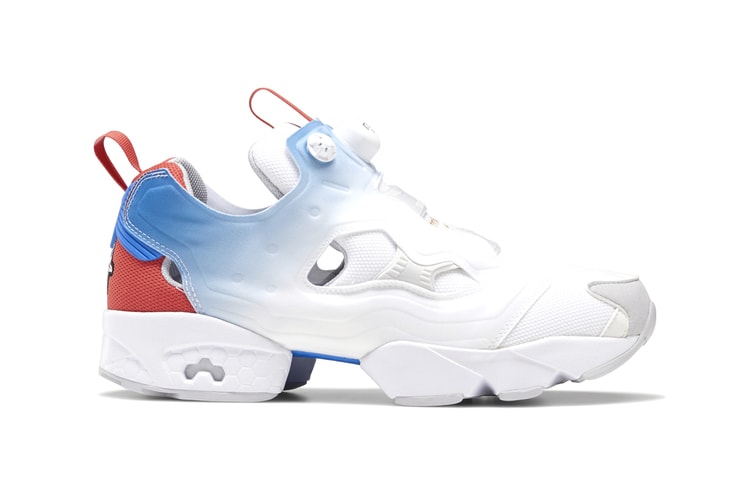 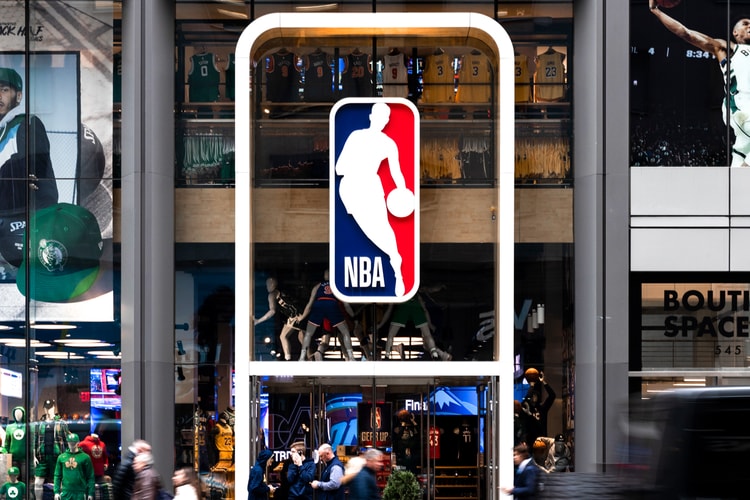