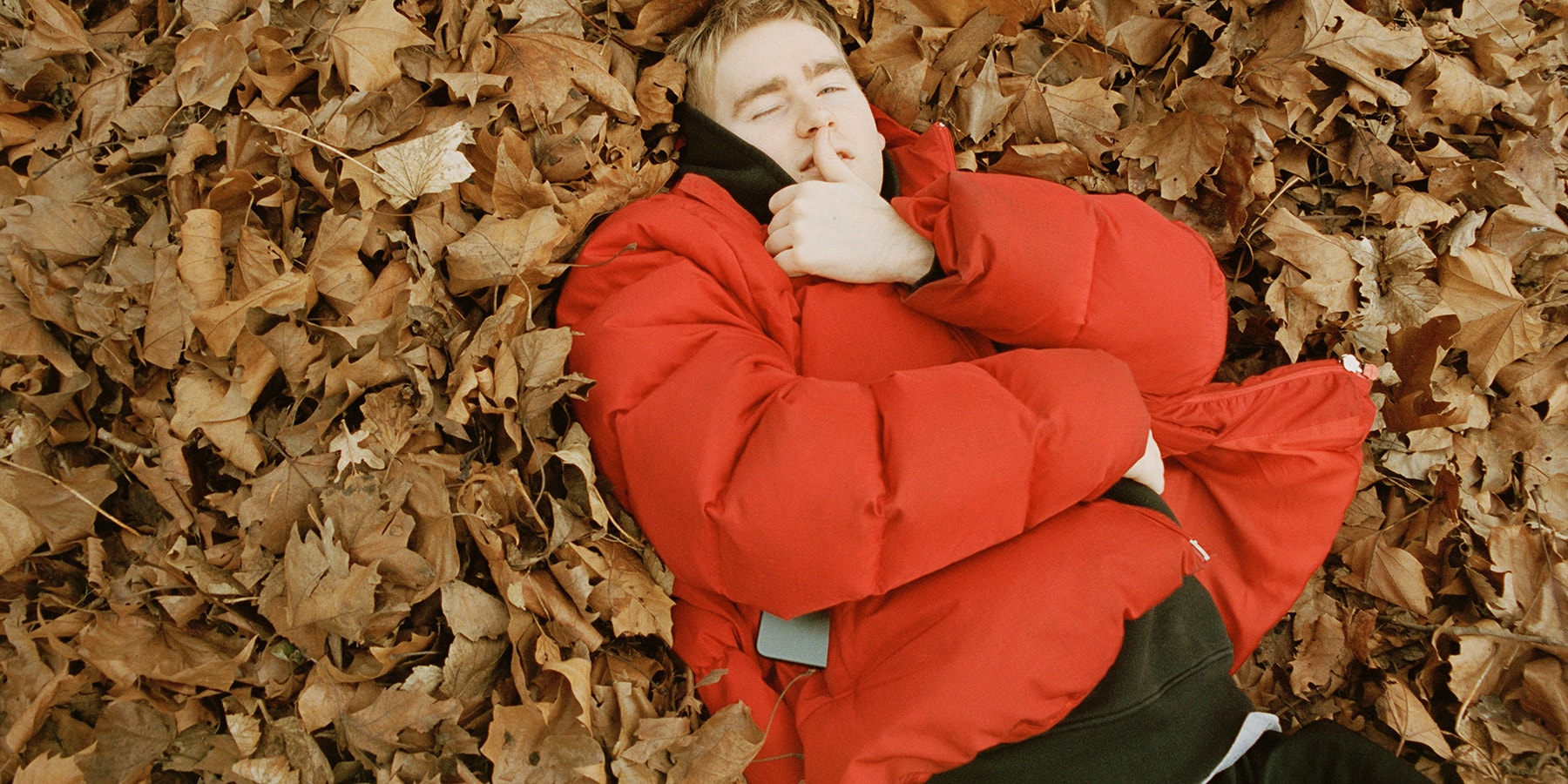 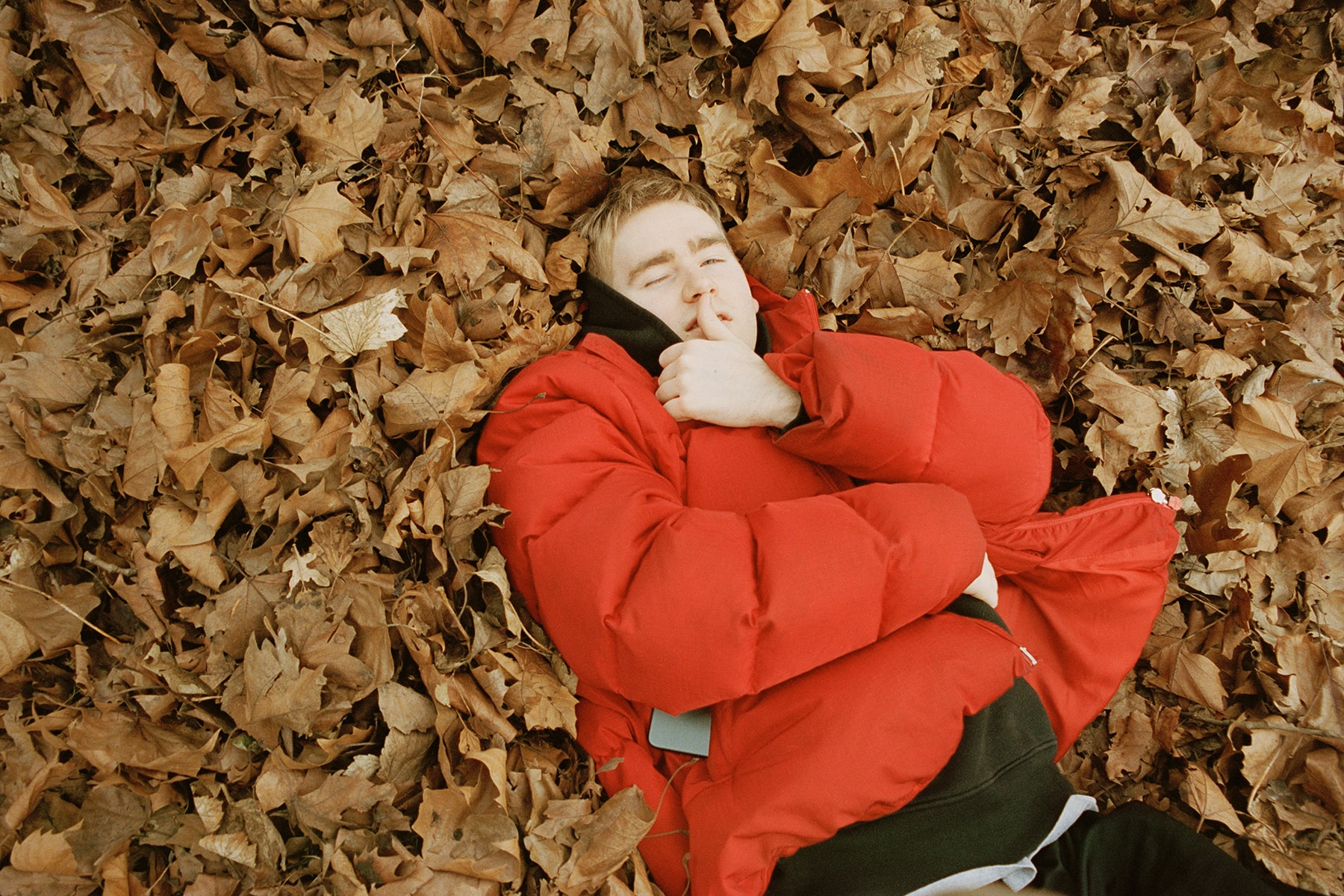 Pushing Nostalgia with Mura Masa
The musical wunderkind speaks to HYPEBEAST Magazine on what it means to be young in 2020.

Guernsey isn’t the first place that comes to mind when we think about a potential A$AP Rocky, Ariana Grande, and Stormzy collaborator. The small British island is closer to France than the United Kingdom, and its population of just 60,000 makes London feel a long way away, both geographically and culturally.
“I don’t think there were any people making electronic music when I was growing up,” Mura Masa recalls of his youth on the island. Mura Masa (real name Alex Crossan), grew up in Guernsey, with his musical involvement beginning with a series of punk and metal bands in his early teens. Eventually—through producers like Mount Kimbie, SBTRKT, and James Blake—Crossan became more interested in electronic music.
“It forced me to learn about popular and underground culture from a distance,” continues Crossan. “In a way, it was isolating, but it also gave me an interesting outsider’s perspective. If you’re outside, looking in, you’re going to have a warped view of what it really is. You might be able to come up with some outside-the-box thinking because of your strange, warped perspective.” 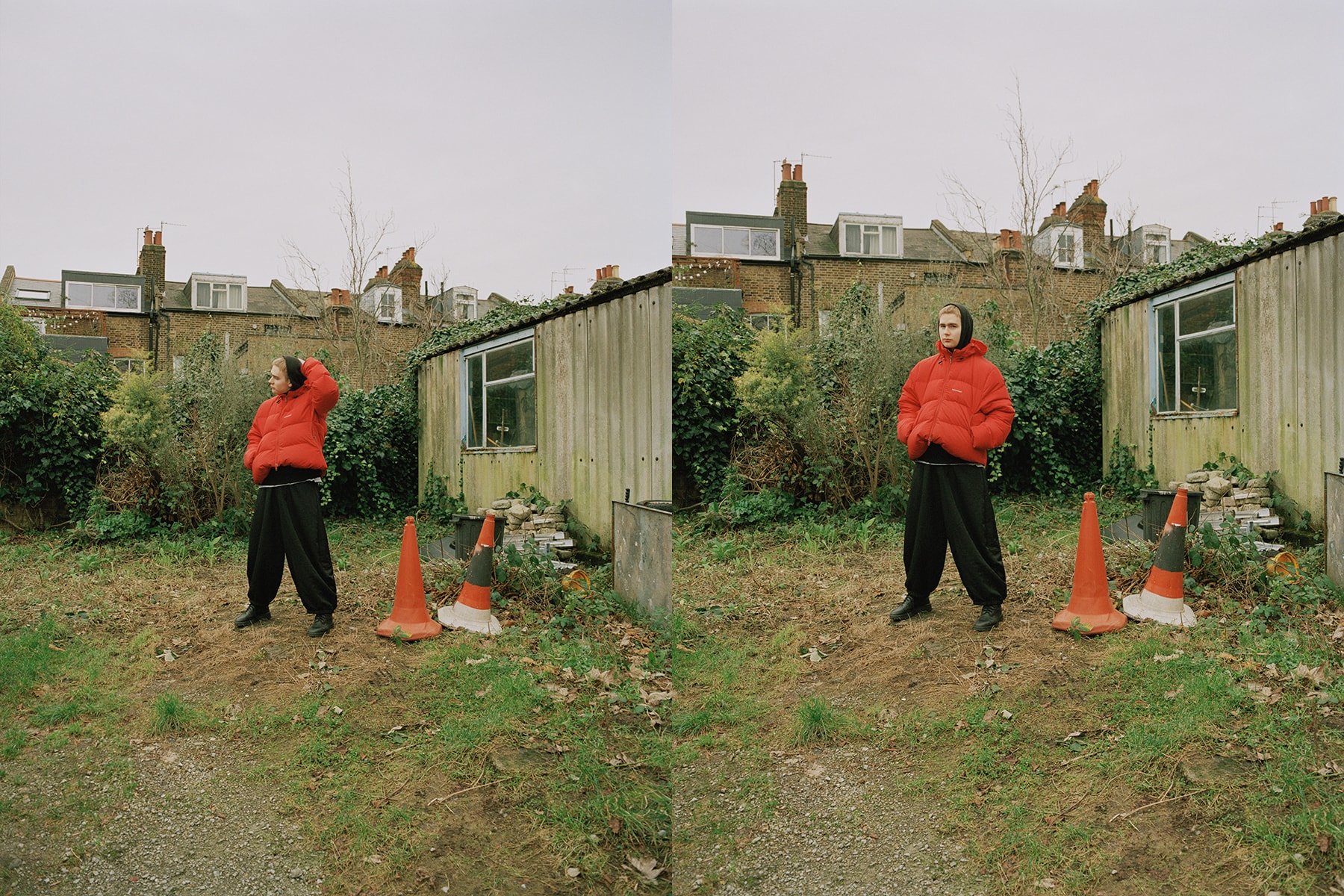 Crossan’s outsider perspective has steadily broadened over the past six years. At the age of 17—not yet out of Guernsey—he uploaded his first tracks to SoundCloud. Then he moved to Brighton to study English literature, where he began to play his music live and develop his craft in a more culturally connected city. “I was in a place where I could understand more of the British music culture that I’d read so much about and listened to so much of. Now I was actually being immersed in it,” he recalls. “But I was careful not to lose my original streak, not to get brought into the local scene too much. I was an observer, and definitely an outsider, in that scene.”
After he dropped out of university, Crossan, following a well-trod path, moved to London. The city was another catalyst to his burgeoning career: his first EP arrived in 2015, with his self-titled debut album following two years later. Mura Masa, featuring guest spots from A$AP Rocky, NAO, and Desiigner, cemented Crossan as an electronic music wunderkind. He was expanding his songwriting and production portfolio at the same time, including credits on Stormzy’s Gang Signs and Prayer and Ariana Grande’s Dangerous Woman.

“ I was always fascinated with unearthing things in your own world.” Now, Crossan is fresh off the launch of his second album. Titled R.Y.C.—taken from Raw Youth Collage—the project marks a new direction for the artist. In addition to taking center stage and taking on lead vocals, Crossan uses the album to address themes and issues relevant to the youth of today’s world. “The first one was an exploration of a musical idea, this weird idea of pop music, but R.Y.C. is definitely more of a thematic exploration,” he says. As the name suggests, the new album sees Crossan and his collaborators examining different elements—nostalgia, mental health, politics—of what it means to be young in 2020.
Following his album release, we sat down with Mura Masa to discuss his journey from Guernsey to the center of the music industry, how the Internet shaped his sound, and what we can expect from his second album. 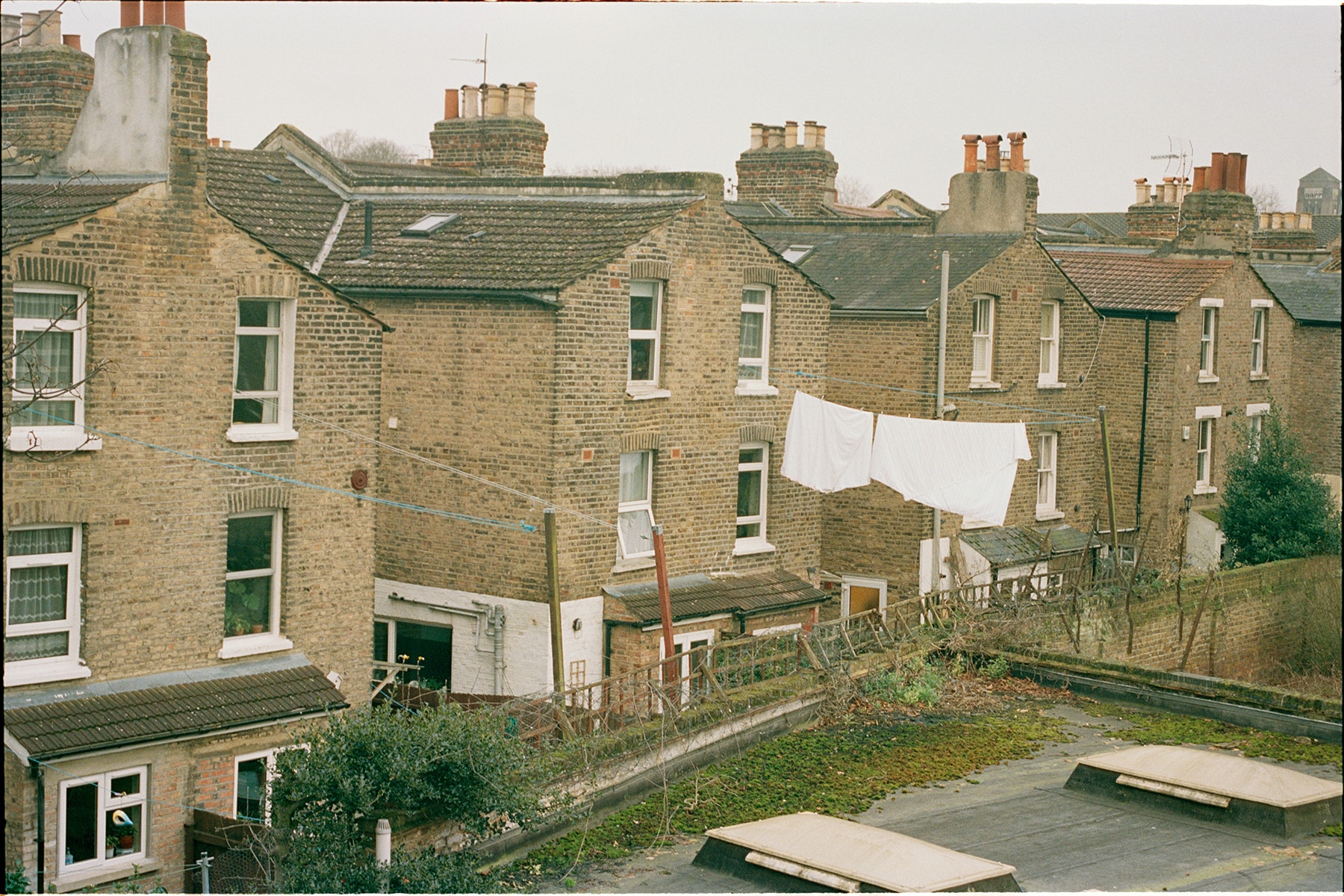 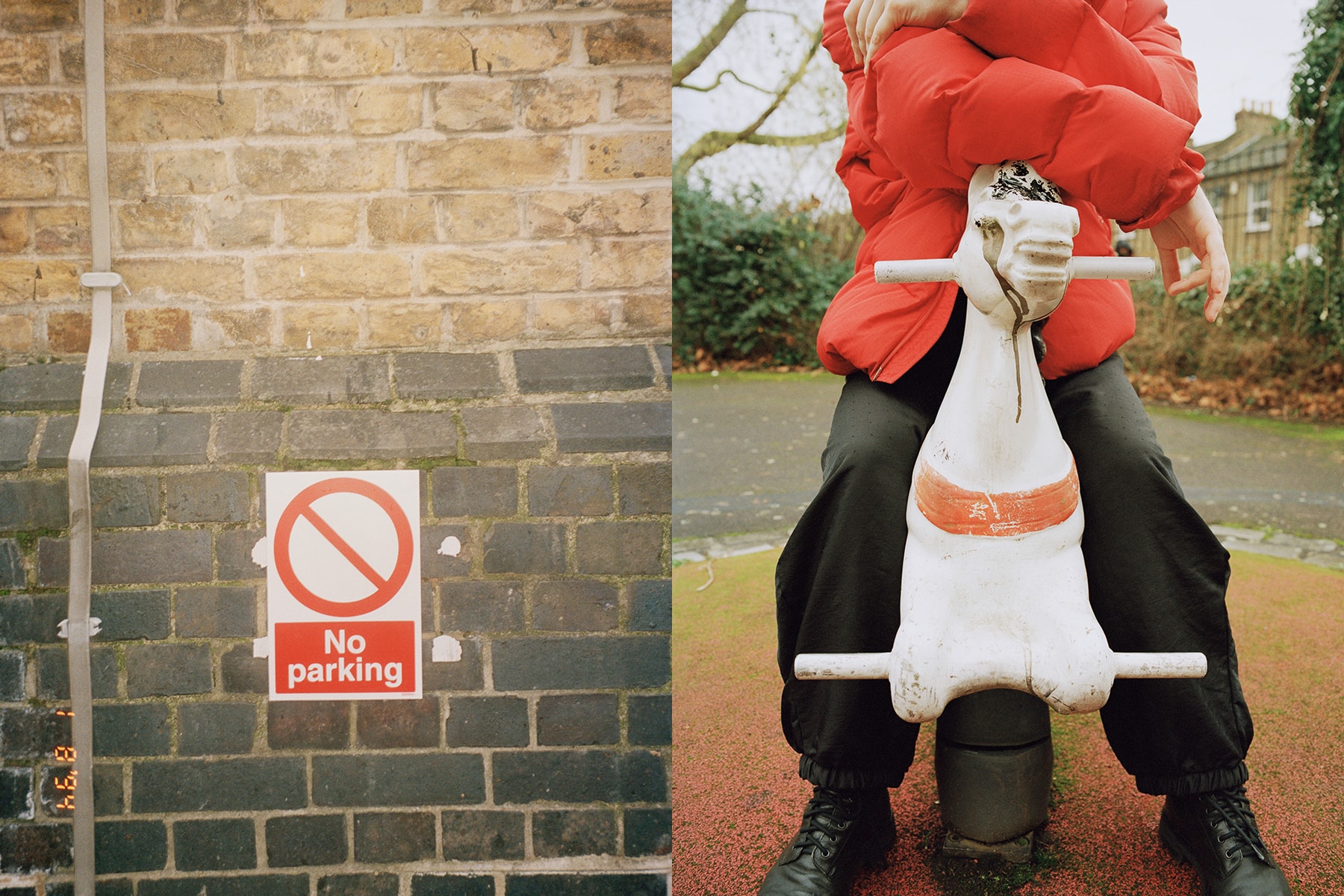 The new album is very different from what you’ve done before. Why did you want to change things up a bit?
I didn’t intentionally try and change direction in a massive way. I wanted to write an album that reflects a lot of music that feels nostalgic to me, and a lot of that music is guitar music. That was just the natural way of making music that sonically reflected those themes. It just happens to be completely different from what I was doing last time.
A lot of those nostalgic references are things that you didn’t necessarily experience firsthand.
No, it would have been trawling through the Internet and trying to learn about those things from a distance, and either forgetting or misapprehending how close I actually was to those scenes. I might think I was really into emo music when I was growing up, but the reality might have been that I was really into three emo bands that I managed to find on the Internet and I felt that was all there was to that scene. I was lacking deeper knowledge of that music. 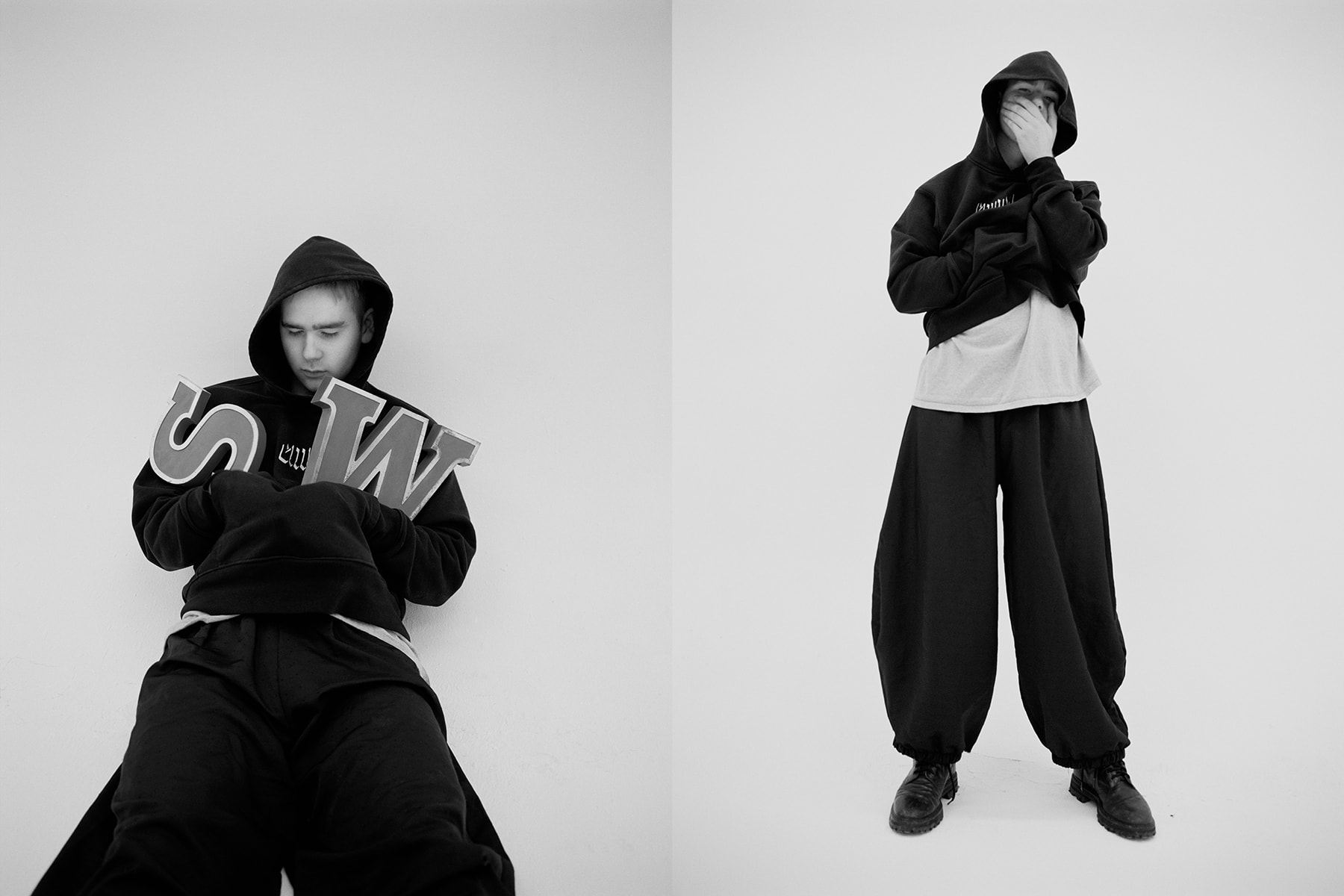 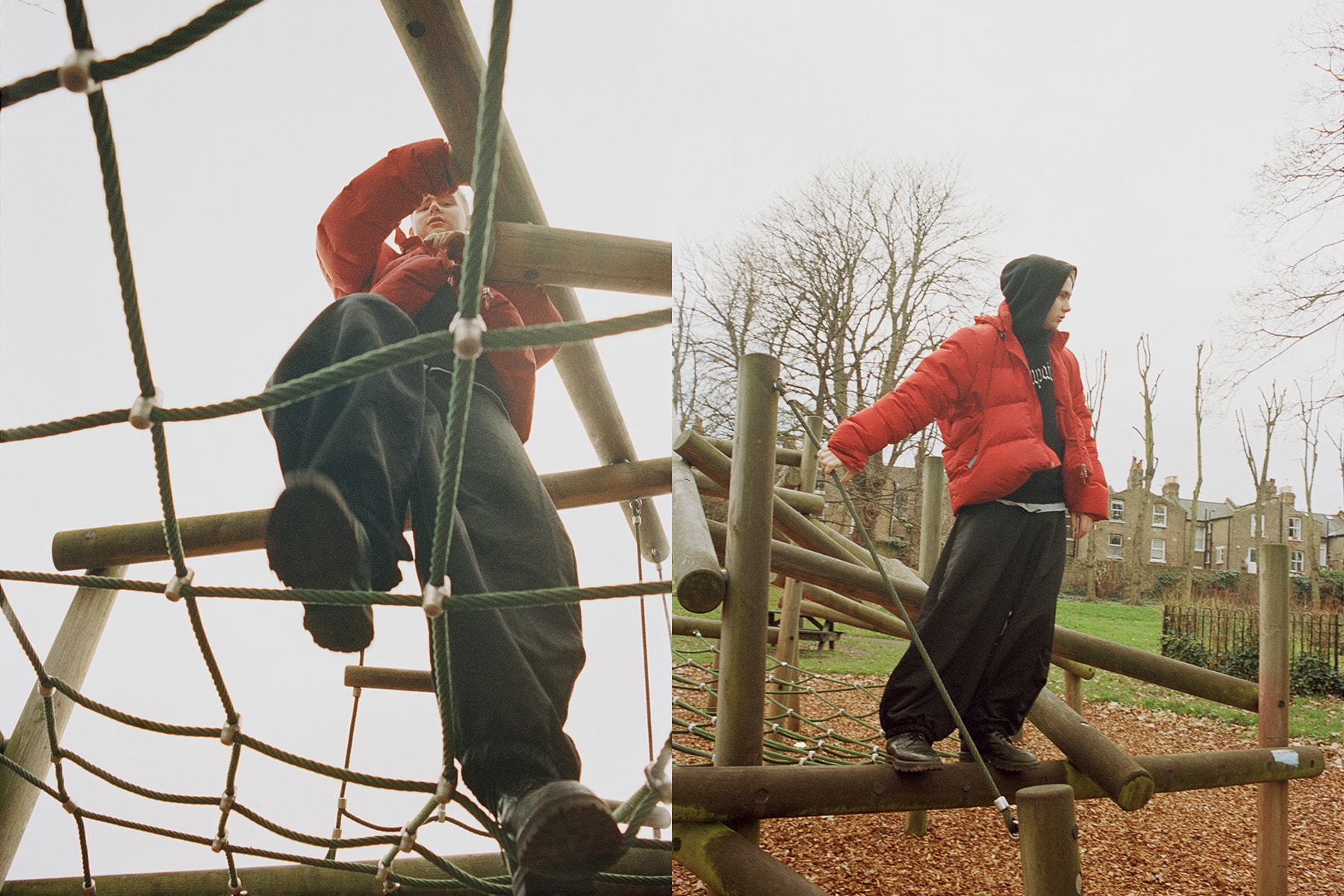 Did you find it difficult to move to a more thematic album?
I’m a big fan of narrative albums; it felt like something natural that I’d wanted to do anyway. It was just making sure that I explored the theme deeply enough and came at it from a number of different perspectives so that it was a complete work. That was the tricky part, but I think I got there in the end.
Did the collaborations allow you to get a wider look at those themes?
That’s why I love collaborations so much and why it’s so difficult for me to make an album without collaborating. It’s because there’s only so much that one perspective can offer. When you’re talking about something that’s so universal, sometimes it’s better to listen to different opinions and experiences. “Punk, metal, and the harder end of electronic music like techno, they’re all extreme forms of expression and extreme forms of emoting.”You’ve always worked with a diverse range of collaborators. What is it like working with such a wide range of people?
I think what’s good about it is that everybody I’ve worked with, I’m dragging into my world, and they’re dragging me into their world. We’re meeting each other halfway. It doesn’t really matter what kind of person they are, where they’re from, what kind of music they make. What matters is that we genuinely appreciate each other’s work and the rest can work itself out. The last thing I want to do is a collaboration that feels obvious or prescriptive. 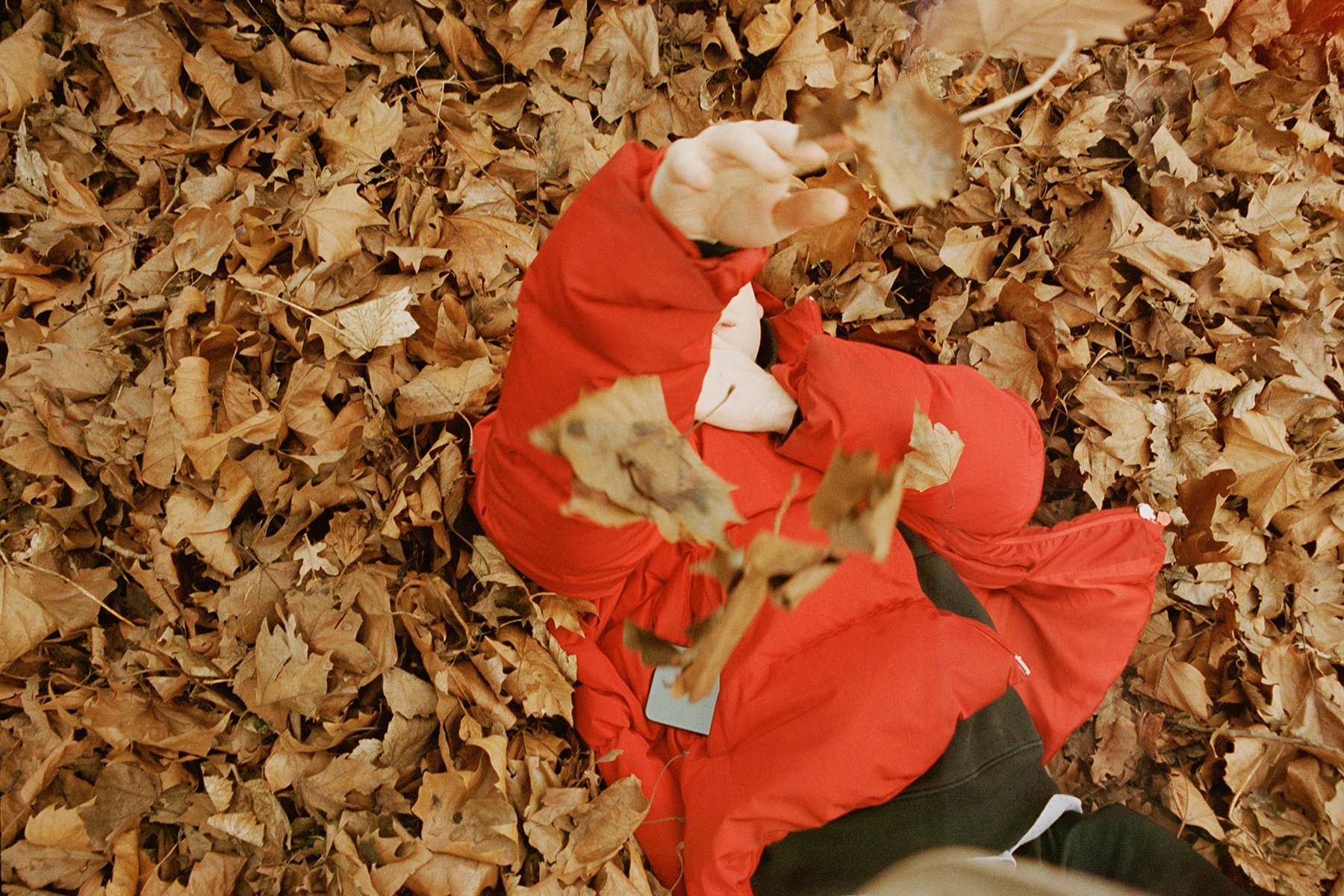 THIS STORY WAS ORIGINALLY PUBLISHED IN HYPEBEAST MAGAZINE ISSUE 28: THE IGNITION ISSUE AS “PUSHING NOSTALGIA”. FIND OUT MORE HERE.