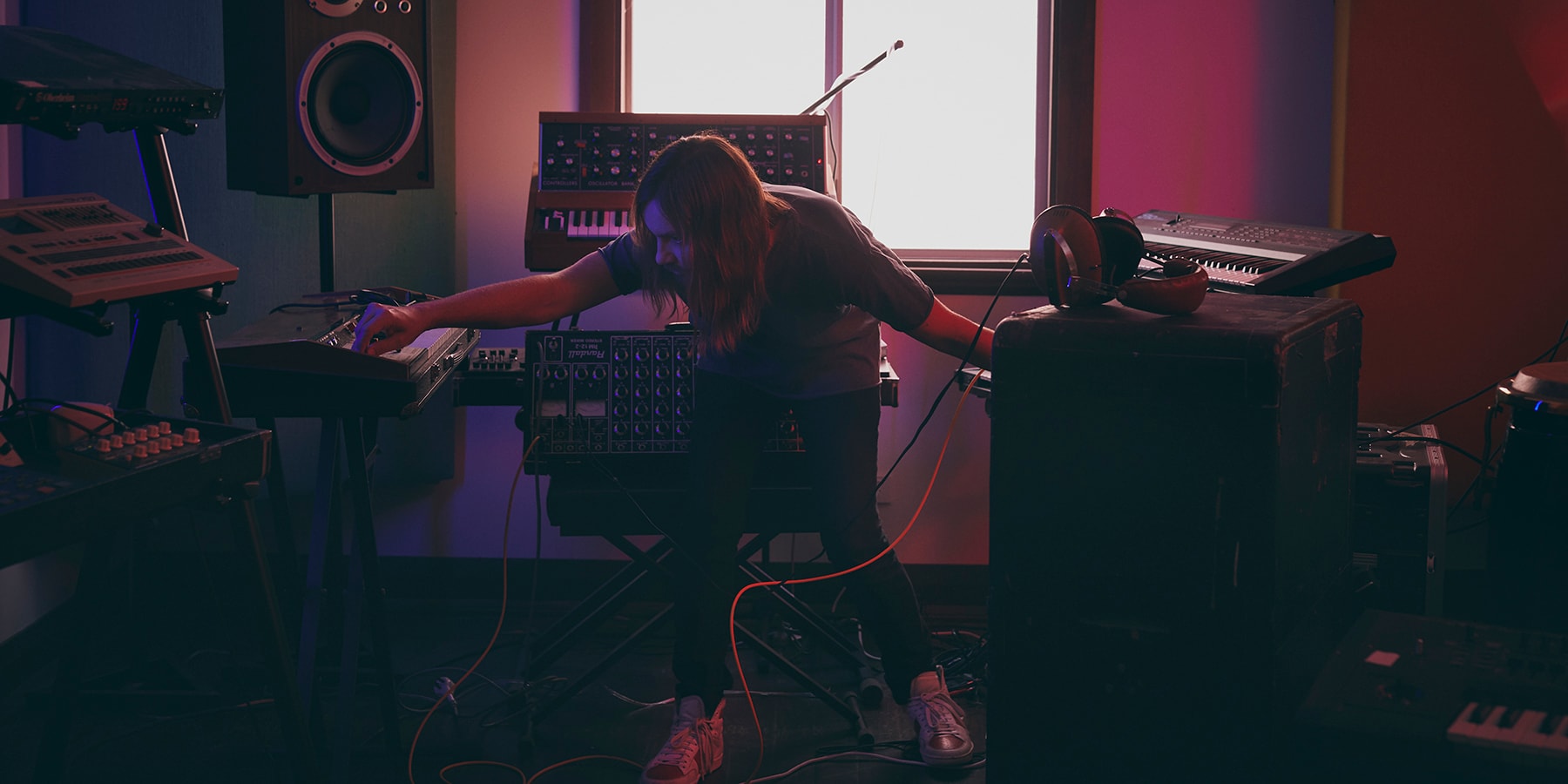 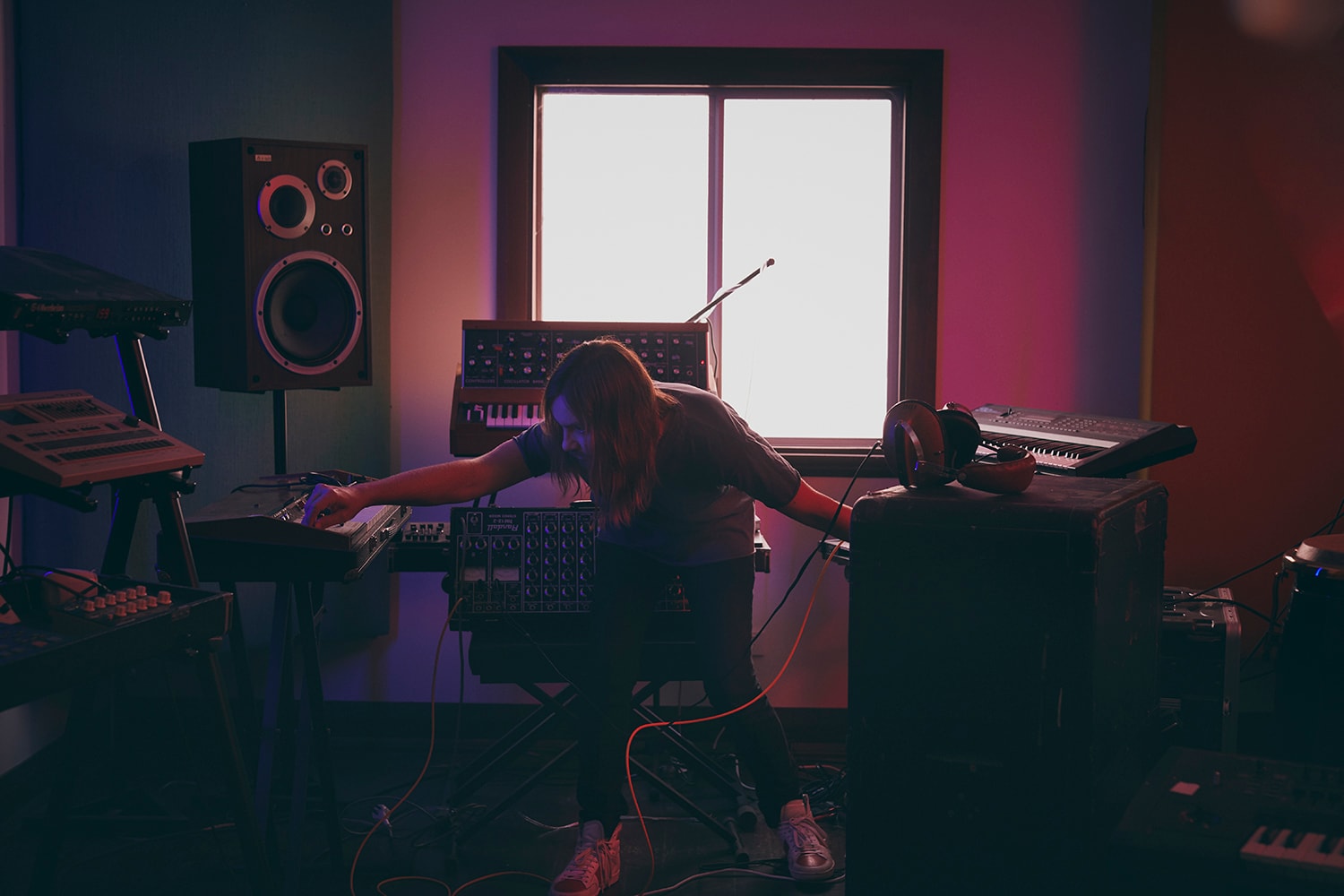 As I write, Kevin Parker has about six weeks to go until the release date of his fourth studio album, The Slow Rush. Right now, he’s exercising great restraint in not tinkering with the finished product. “Because I can’t,” he states, business-like. A pause. “But I could,” he continues, a mischievous glint in his eye almost audible through the phone. When you’re on the cusp of releasing a new album to a hungry public after a five-year hiatus, it’s easy to understand why the itch to tinker is hard to resist. The liminal period between an album’s completion and its release date is so short lived that Parker is just trying to make the most of it. “Everything is said and done—all my anxiety, all my joy, terror, doubt, ecstasy,” he laughs. “I just want it to get out there now.” But getting to this point was difficult. He had to publicize the album’s launch date so that he would be forced to release it on time. “I just went, ‘Fuck it. Let’s announce it,’ so if I missed that deadline, I was going to have to explain to everyone why the album’s postponed. That’s the only way,” he declares. It’s easy to wonder how Kevin Parker, who works on the production alone with no outside input, can tell he’s on the right path. “I can’t,” he admits. “I have no idea where it’s going. I have no idea how long the song’s going to be, or if it’s going to have a pop or prog feel. I have no idea until we’re in the piece.” 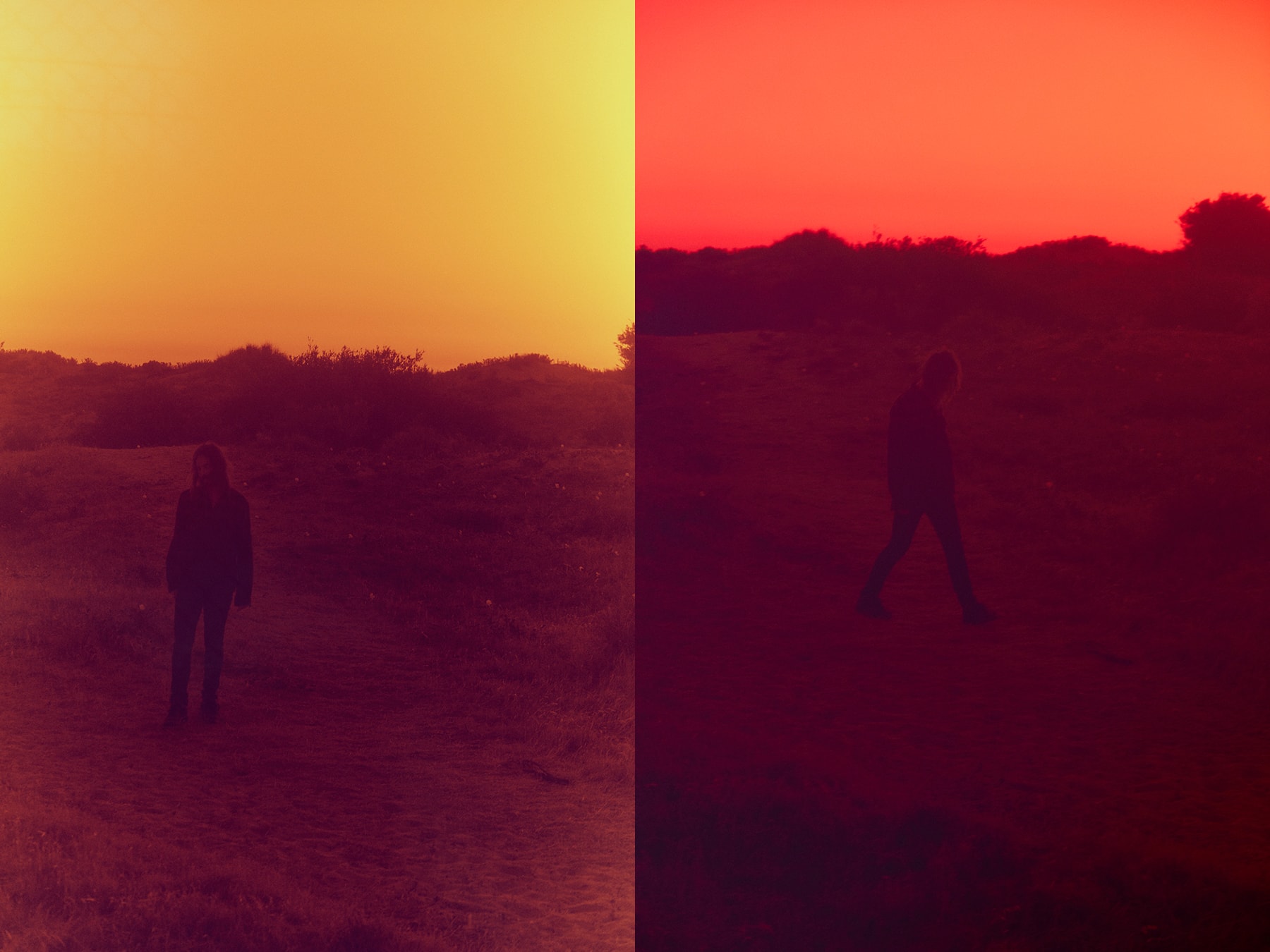 Parker jokes that Tame Impala’s style is part blessing and part curse, and attributes it to a loss of perspective. The fact that he has no idea how a song will turn out is, Parker thinks, what gives Tame Impala tracks the rabbit hole-like quality that has become his musical footprint. The sonic embodiment of a wandering mind left to its own devices, a single song can morph into multiple styles and moods: “Breathe Deeper” sees disco veering into classic eighties acid house; on “Posthumous Forgiveness,” we can hear the twangy instrumentals of an old Western open to dreamy psychedelic pop. In a perfect world, Parker says he would be able to split himself into several artists: one for making pop music, one for electronic, one for hip-hop, etc. Instead, these influences meld together in Parker’s psych-rock pot to form a blend of genres that he himself didn’t think would work together. 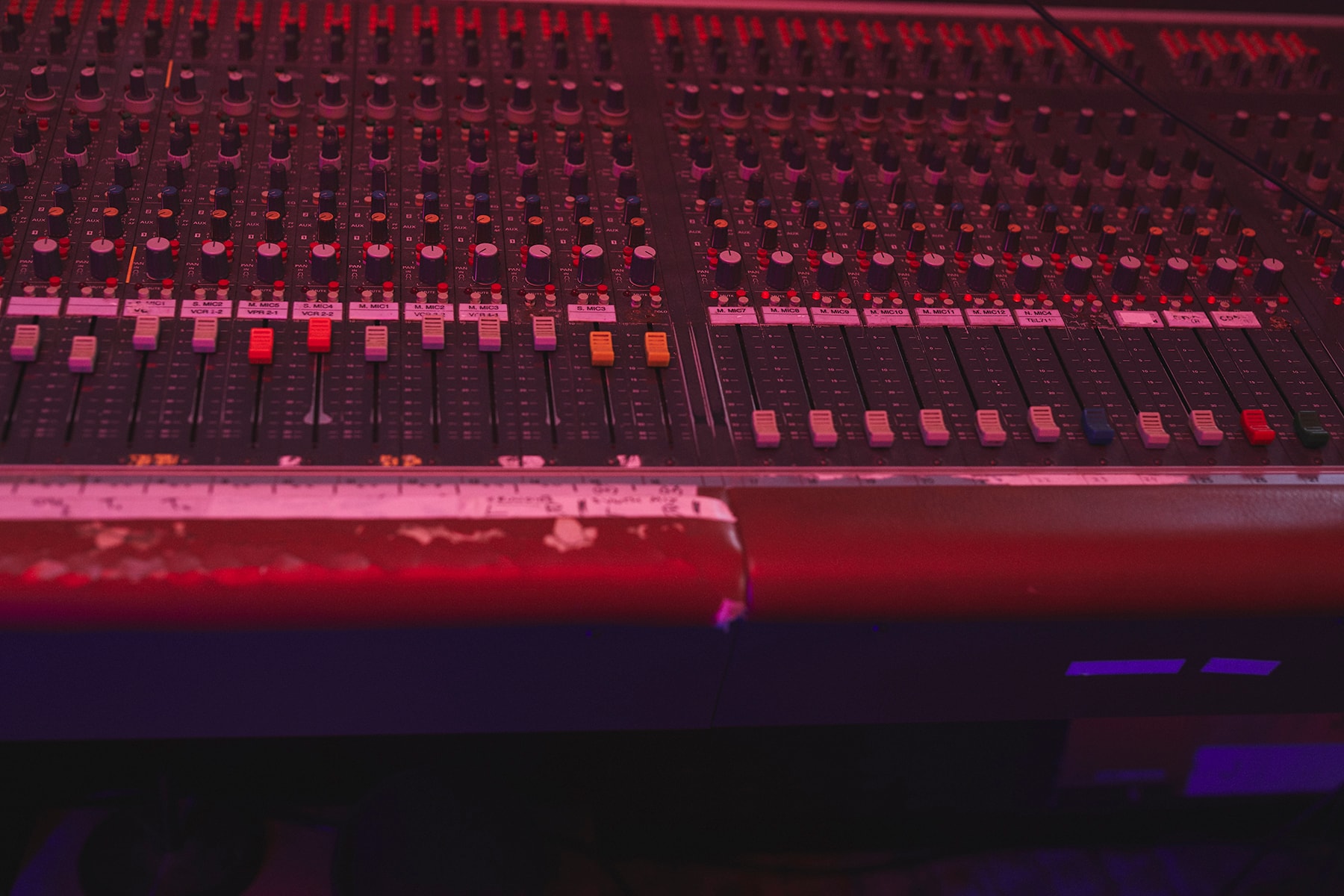 After spending the first part of his five-year break from Tame Impala working on tracks with the likes of Travis Scott, Lady Gaga and A$AP Rocky, Parker readily admits that his chosen production method may not have been the easiest. “I never realized how tough I make it for myself, not having any grounding force or being able to step away from the project,” he says. Working with other artists gave him the chance to detach and thus regain perspective. “And I appreciated it. The most I have of that [in my own work] is, literally, just not working on it for some time,” he laughs, more so at himself than anything else. “I guess that helps explain a lot of the delusion and craziness for me.” “Without music, I am nothing. I am a shell of a man.” When I ask how the journey has been, starting with Currents and arriving at The Slow Rush, he doesn’t really know how to answer. Half a decade—where to even begin? Whether it’s personal milestones like getting married last year, trekking to Namibia to photograph derelict houses for his latest cover art, or being holed up in a studio with Travis Scott, Parker has certainly been busy during his time away from the spotlight. And Tame Impala is in a very different headspace now compared to the one of Currents yore. He attributes this change to having more confidence, both in his personal life and as an artist. It sounds like it, too—the album’s opening track, “One More Year,” is exultant: synthy Gregorian chants distorted into a shimmering echo, like the choir is singing into a giant fan. The blooming melody gives way to Parker’s melancholic croon in contrast, “Do you remember we were standing here a year ago?” 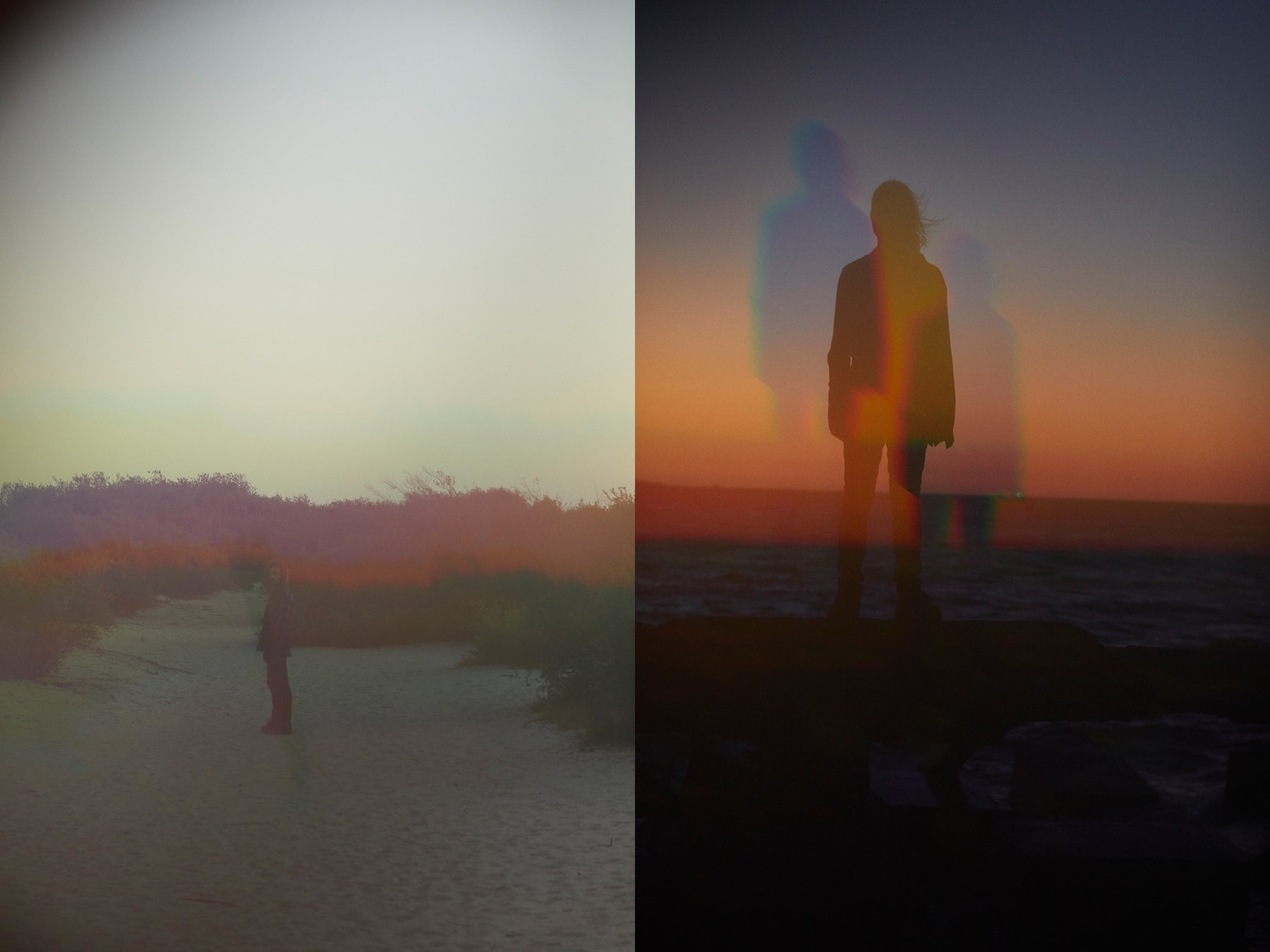 This is what’s resonating with Parker at the moment: music which helps to unpack the struggle of contemplating the future, leaving behind the past, and imagining himself as an old man. He doesn’t have a solid explanation for why he chose to focus on time for The Slow Rush, but he gives a thoughtful one, likening his current mindset to reading a book. “You see how much you’ve done, how much more you have to go. And I feel like every time we finish a chapter in life or start a new one, we have that same feeling.” “There are songs that have been more difficult for me to write, because I’m dredging up demons. I think ‘Posthumous Forgiveness’ is the most exposing, something that probably hasn’t been spoken about with anyone.” For Parker growing up, music was an uncharted journey, a place of solace he could tunnel deeper and deeper into, until he finally emerged on the other side. “The only purpose for making music was to get lost in it,” he says of his youth. That sense of escapism is tangible to this day. “Without music, I am nothing. I am a shell of a man,” he says in earnest. “I don’t feel like I have much to offer socially.” He hopes to become someone who can converse on “books, films, life.” But he says that right now, all of his personality lies in his music. 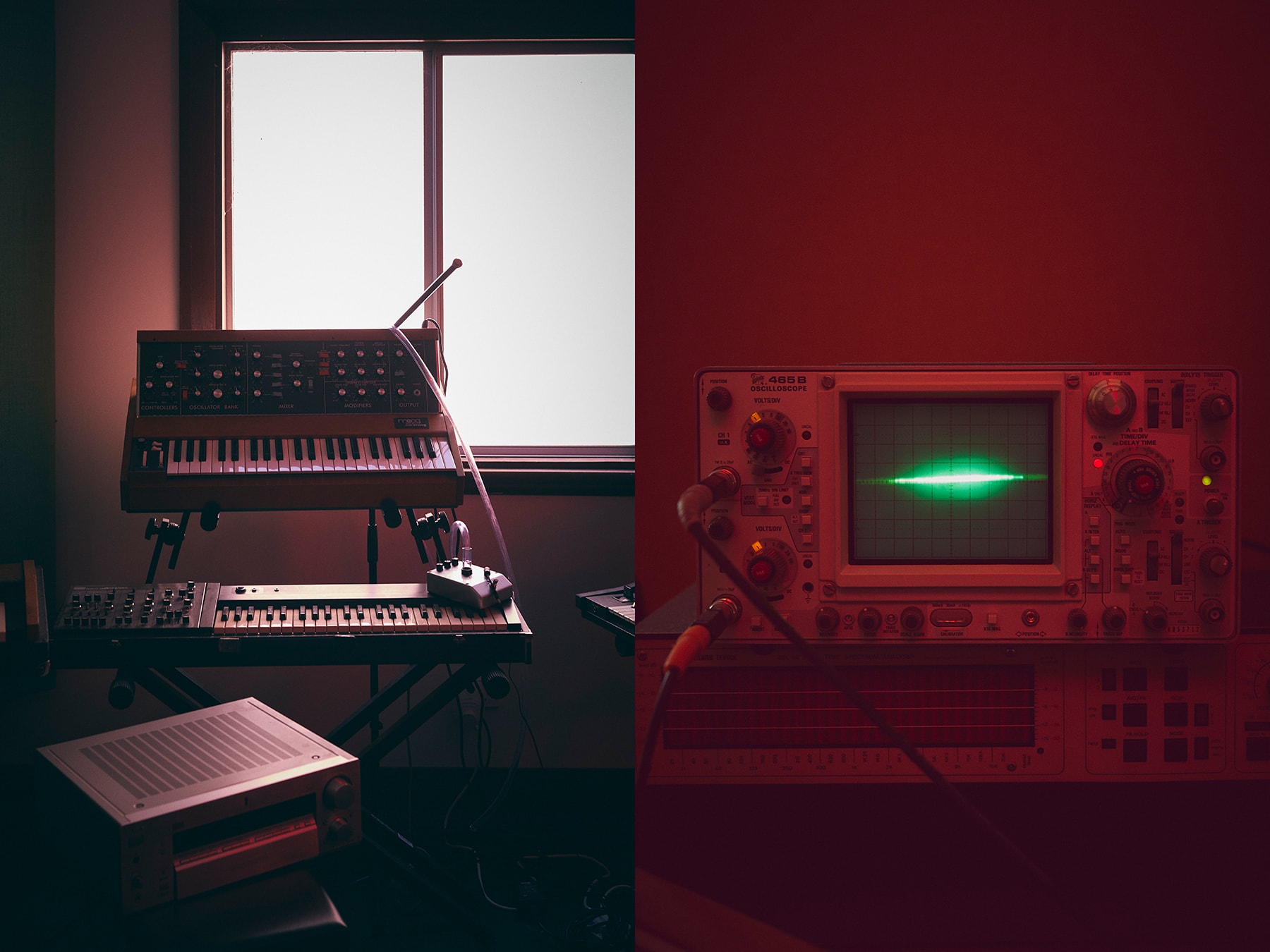 When we touch on “Posthumous Forgiveness,” a song to his late father, we hear Parker at his most bare. It must not have been easy for him; as cheerful and chatty Parker is in conversation, you never lose the sense that he is an intensely private person. “I haven’t been so direct before. There are songs that have been more difficult for me to write, because I’m dredging up demons. I think ‘Posthumous Forgiveness’ is the most exposing, something that probably hasn’t been spoken about with anyone. It’s definitely putting it out there.” Music—the right kind of music—whether we’re on the listener’s end or the musician’s end, offers a private kind of exhalation that we don’t need to explain to anyone else. “I’d probably be a lot more mentally unbalanced if I didn’t have music. I know a lot of people in my family see me as strangely balanced. I know a lot of people consider me like a rock, like I’ve somehow not been affected by a lot of the shit in my life. And I can’t help but think it’s because I’ve had music.” 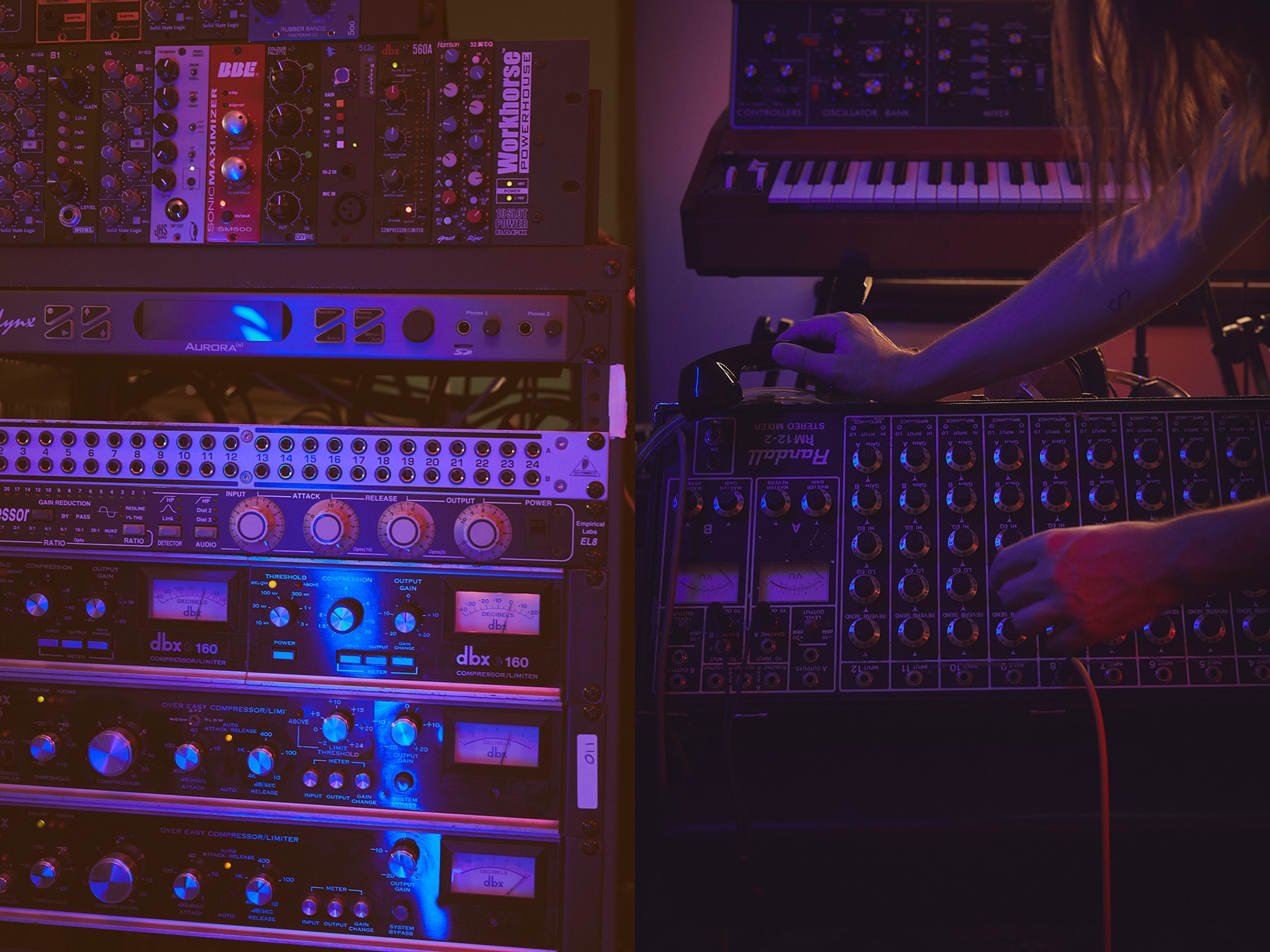 Humble words from a man who has also had a hefty hand in the design for his album covers. Innerspeaker started with Parker fiddling with landscape images on Microsoft Paint. “For the album, I wanted it to sound electronic, but with totally organic instruments. So the art was about electronic repetition, but with organic stuff,” he explains. He eventually had designer Leif Podhajsky execute the final version, but Parker plans to dig up his DIY version (“It’s on an old laptop of mine somewhere”) for the 10-year anniversary of Innerspeaker. He gives a short guffaw as he recalls the art for Lonerism: “It was literally just a picture I took.” Depicting a well-manicured Parisian garden with people lounging about inside, Parker took the photo through an iron gate as an outsider, looking in. He continues, “The album cover was going to be something else. They delivered an album cover and I cancelled it, which pissed off a lot of people.” He bursts out laughing. “And I just went, ‘Naw, let’s just use this picture I took.’” 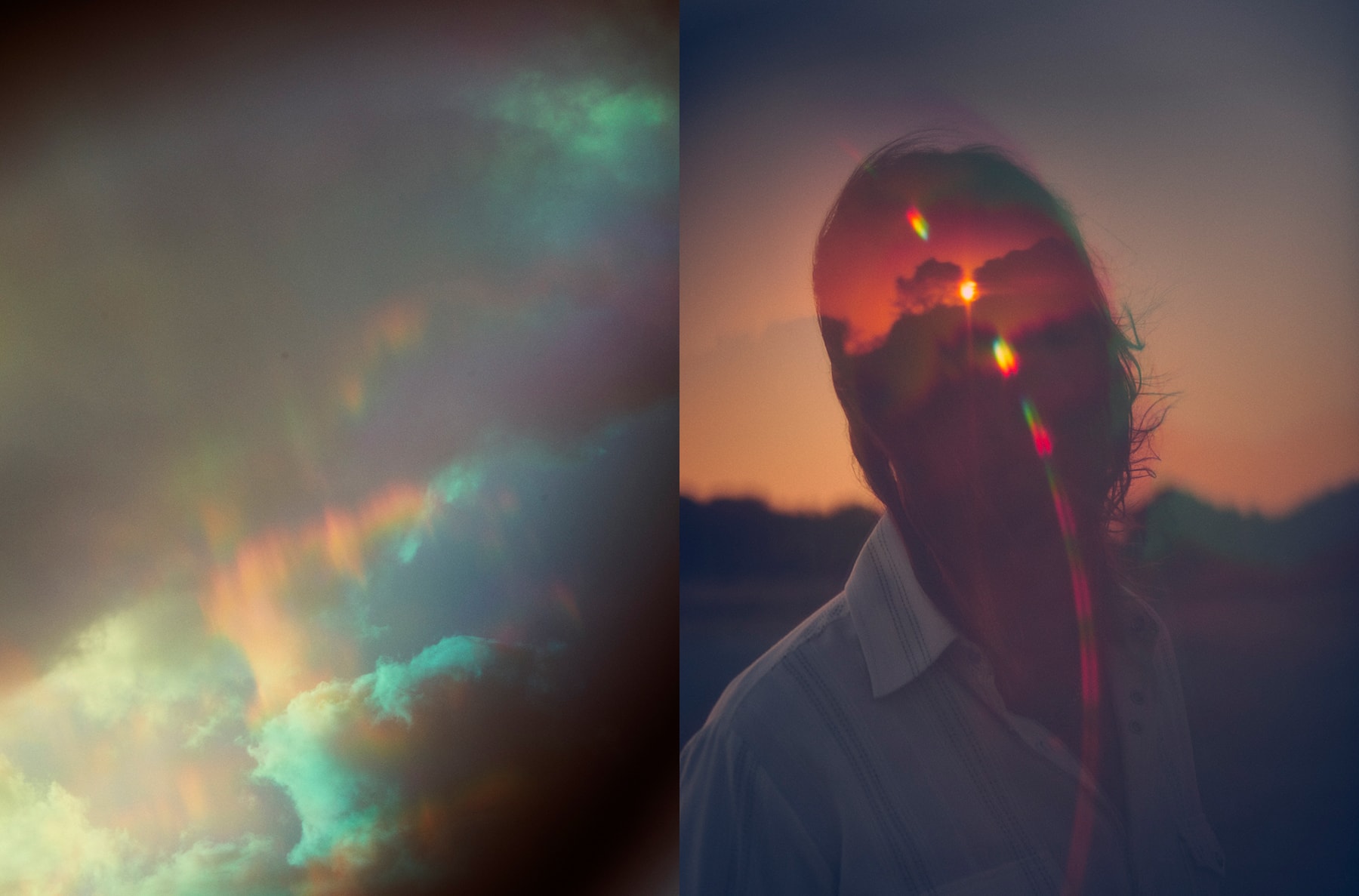 Despite the layered influences present in The Slow Rush, Parker tells us that the most common feedback he’s received so far is that the album appears to be his darkest work yet. He touches on enough past trauma and growing pains for this assessment to pass as a justifiable one. He gives the subject of time an urgent sense of loss, something that slips through our fingers even as we scramble to catch it. “Why don’t we just say one more year,” Parker mandates at the beginning; “one more hour,” we hear him beg at the very end. Few strains of nostalgia cut as sharply as the growing pains that come as we leave behind our former selves. We hear sadness, grief, melancholy—but we can also hear Parker choosing to move past it all, to finally arrive at a place of joy. Tame Impala is grown. “It might be time to face it,” he airily announces on “It Might Be Time,” over a buoyant beat, “You’re not as young as you used to be. You’re not as cool as you used to be.” But it’s okay, he also seems to say, wordlessly. It’s better than okay.

THIS STORY WAS ORIGINALLY PUBLISHED IN HYPEBEAST MAGAZINE ISSUE 28: THE IGNITION ISSUE AS “AND SO, WE CONTINUE”. ISSUE 28 GOES ON PRESALE ON FEBRUARY 18TH.