If you’re a frontline worker or just happen to drop your phone all the time, you’re in luck: Samsung has unveiled at CES 2020 its most rugged smartphone model yet, designed specifically for those working in harsh conditions.

Named the Galaxy XCover Pro, the device boasts a Military Standard 810 certification, an IP68 rating to prove its weatherproofness, and a promise from the company that it can withstand a drop from 1.5 meters without any casing. Spec-wise, the phone is also impressive. It’s powered by a 2GHz octa-core Exynos 9611 processor, with 4GB of RAM and 64GB of storage, which can be brought up to 512GB via a micro-SD option. The FHD+ screen measures in at a comfortable 6.3 inches, and it even has two rear cameras — a 25-megapixel general use camera and an eight-megapixel wide angle camera. Most significant of all, the phone actually has a 4,050 mAh removable battery so you can simply swap it out for a fresh one when you don’t have the luxury of charging your phone.

While Samsung intends to release the Galaxy XCover Pro for enterprise use, the company has also stated intentions to make it available for individual consumers, but there’s no information yet on a potential release date or price tag, so stay tuned for more updates to come.

Elsewhere in tech, a 17-year-old NASA intern has discovered a new planet on his third day there. 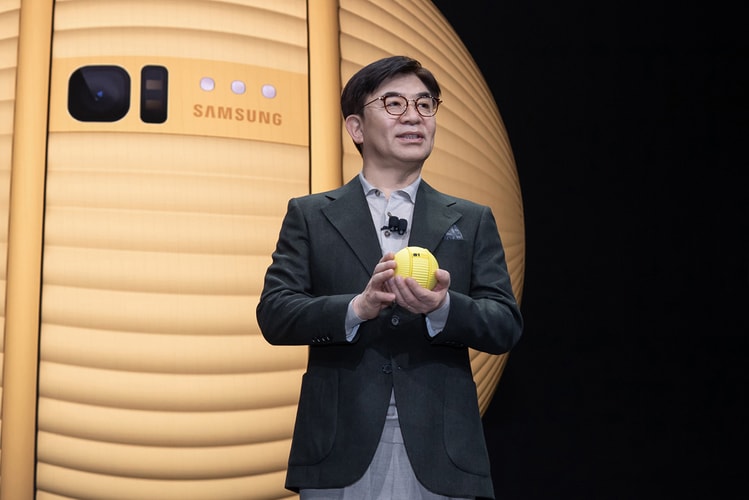 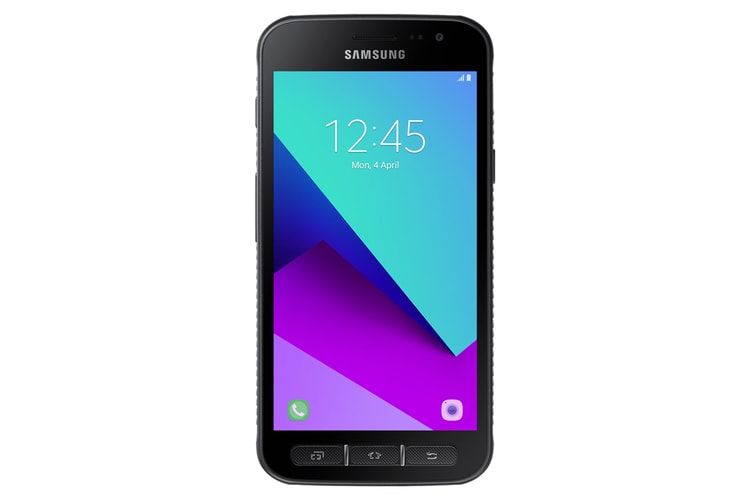 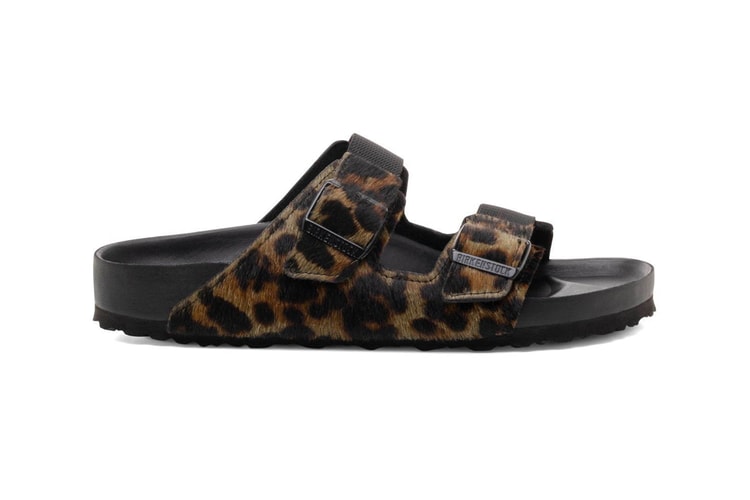 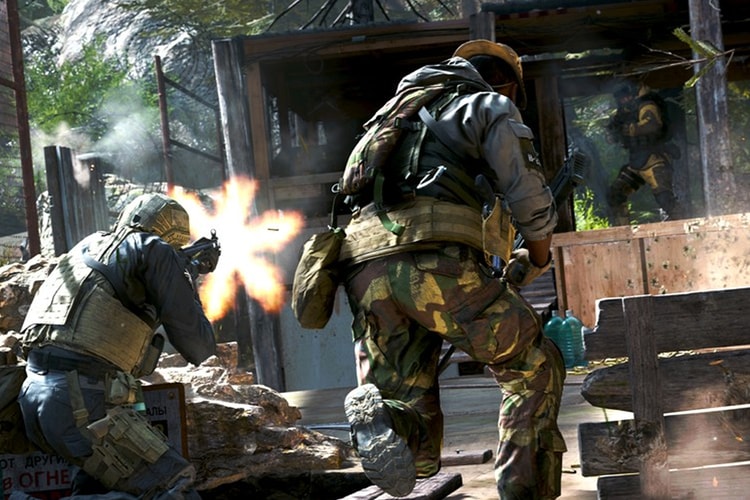 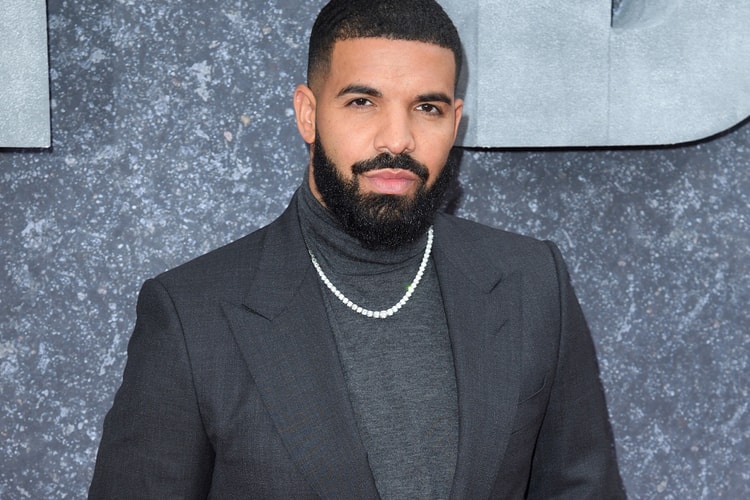