Bristol-based festival NASS is returning for 2020 with a stellar lineup of acts, with headliners including Chase & Status, The Streets, and recently announced sets from Stefflon Don, Annie Mac, Kurupt FM and many more.

NASS Festival 2020 will bring a four-day marathon of music, street art, BMX battles and skateboarding showcases, making it one of the UK’s most diverse and all-encompassing events. The event is known for its varied taste in performances, delivering sounds from D Double E, Nadia Rose, Tiffany Calver, Jay1 and Royce da 5’9”, as well as electronic music from standout names such as Holy Goof, Hybrid Minds and Solardo.

Bristol-based artists The Hass and Kin-Dose are just two of many more artists expected to debut street art at NASS, while skate and BMX competitions will be battled out by international sports stars on site. Alongside the music and performances will be streetwear and hardware pop-up boutiques all around the site, a variety of workshops and even more acts that are yet to be announced.

In other news, the full lineup for Boston Calling 2020 has been unveiled.

Did you miss this morning’s second line up announcement? In case you forgot to set your alarm make sure you have a peep at the full line up below ? Over 40 acts have been added to the mix joining already announced headliners @chaseandstatus RTRN II Jungle DJ Set and @mikeskinnerltd! The hype is real and we’ve still got so many more acts to announce including your third headliner ? 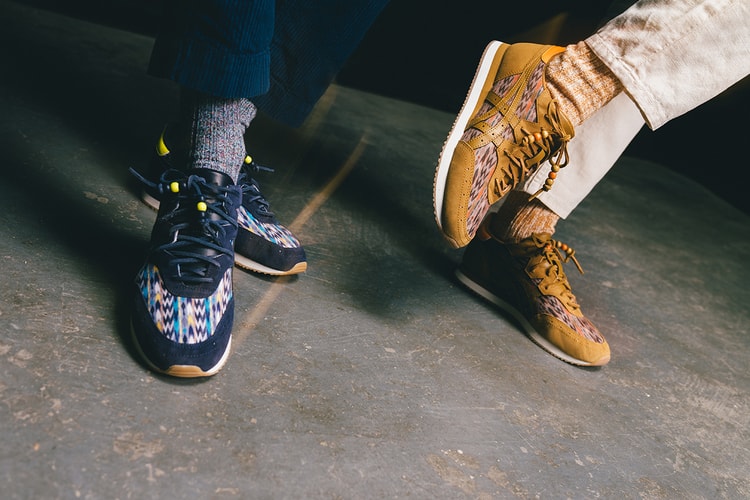 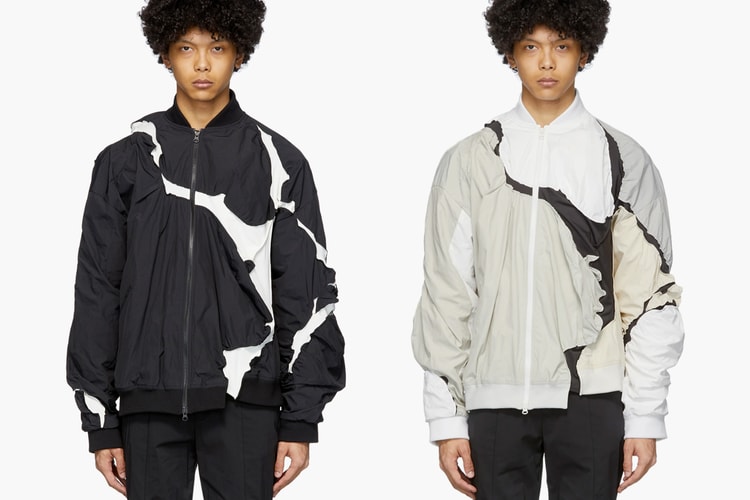 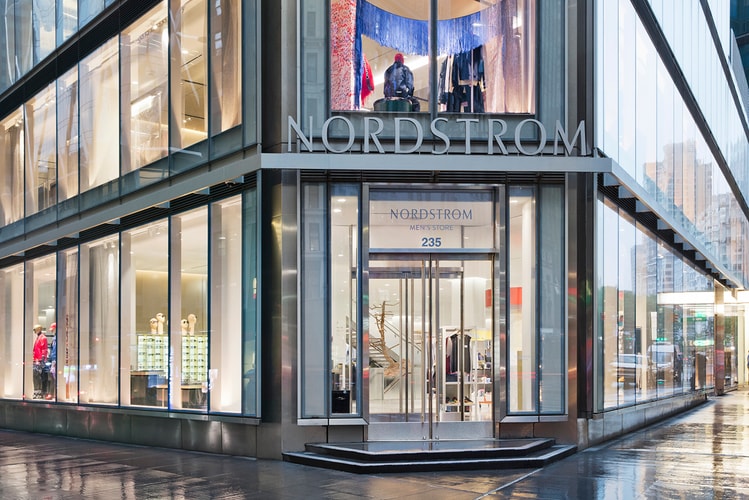 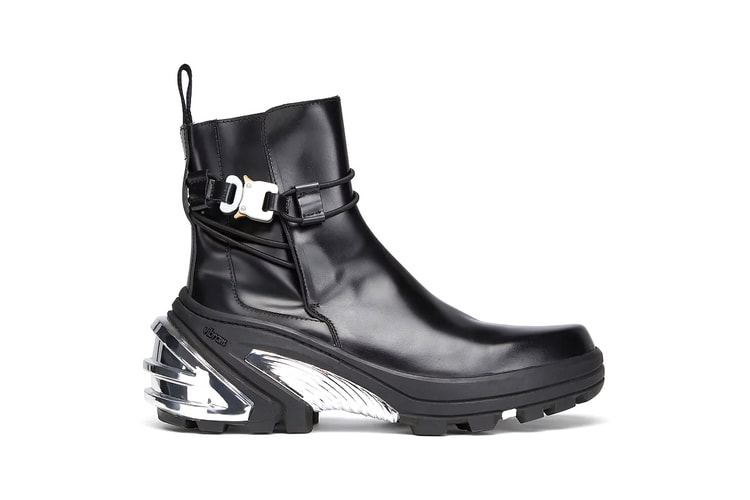 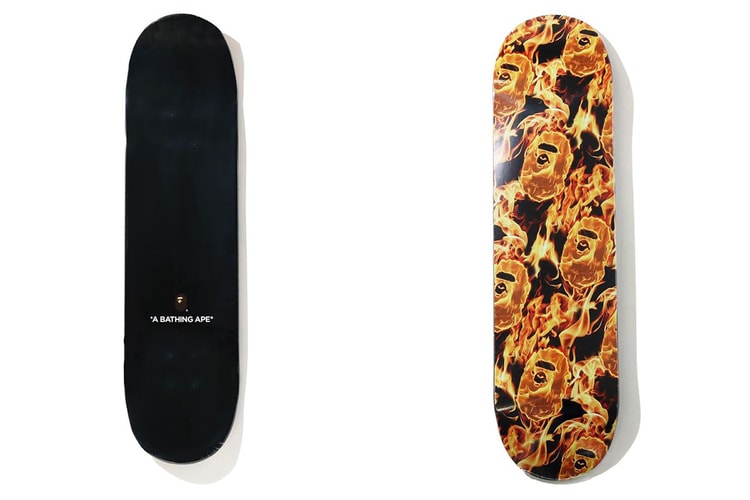