Aptly sounding nothing like her previous projects, the new single is a light-hearted funky slapper, albeit Nokia still retains her in-your-face lyricism. Relishing over the heavy-handed instrumental, one infused with jazzy vocal and brass cues, the beat maintains itself as perfect nightlife material. Lyrics like the chorus’ “These b*tches wanna fight me/And doin’ shit just to spite me” to upfront jabs like “I’m not gangster but I can tell you I love to throw hands on racists/bigots and scum” continue with Nokia’s hard-tinged prowess.

The video, directed by Emma Westenberg, sees Nokia as a contestant in a beauty pageant. Clearly the unconventional underdog, the Bronx rapper still manages to pull out a win despite her judges yawning during her showcase. In a recent interview with Zane Lowe, Nokia shared her thoughts behind the video:

I took from ballroom and pageantry which are two elements that people compete in in a really healthy way to showcase their bravado, their beauty or their talent. I’ve always been like this funny, awkward, anime, like comic book kid and doing music and voguing and dancing and being Princess Nokia are all my mediums of taking that awkward teenage girl I’ve always kind of been and being able to personify myself in this grandiose way that isn’t fake or exaggerated but its a medium that I can do it in the most healthy and kind of creative and artistic way.

You can watch the video for “Sugar Honey Iced Tea (S.H.I.T.)” above. Currently, no word on whether or not Princess Nokia is revving her engines for a forthcoming project, but at the very least, expect more material soon.

SUGAR HONEY ICED TEA is out now on all platforms and YouTube. Produced by @tony_seltzer Directed by @emma.westenberg Guest Starring the legendary @maliibumiitch ?? Styling by the brilliant @marcivory Thank you to everyone who made this beautiful video happen. Everyone from my team, the cast & crew, producer and musicians. Link in bio 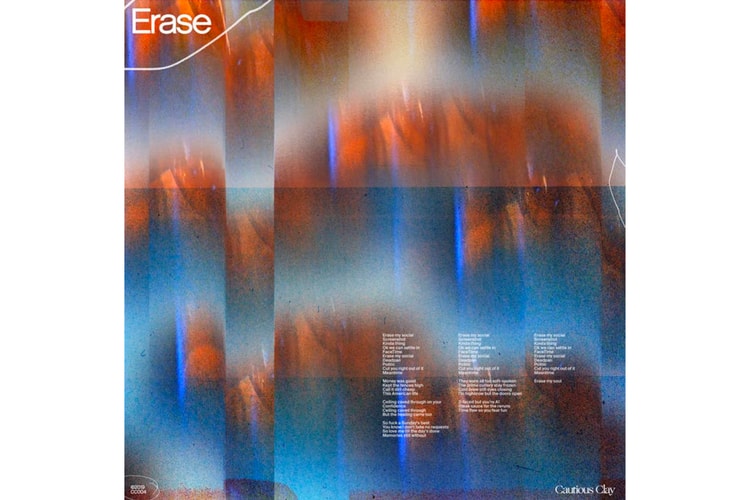 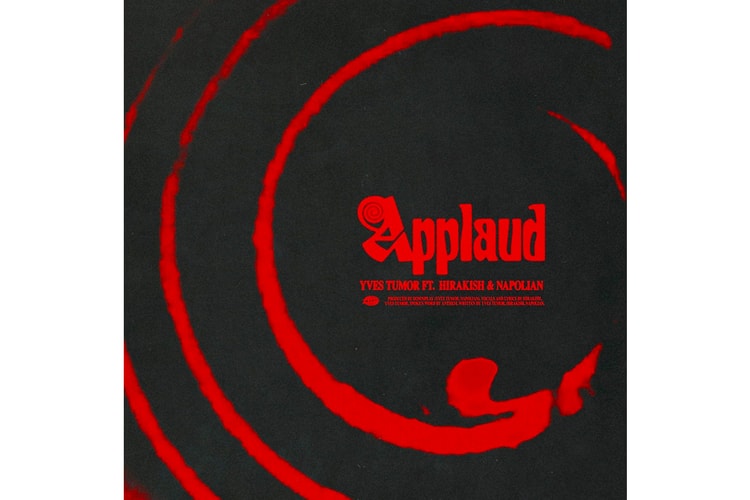 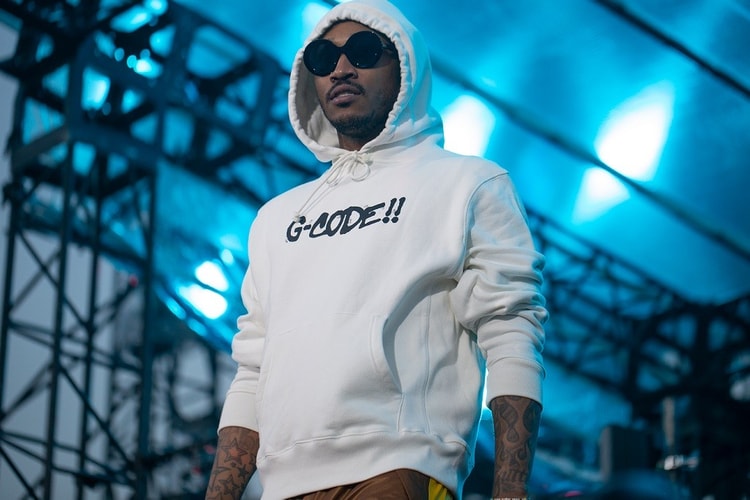 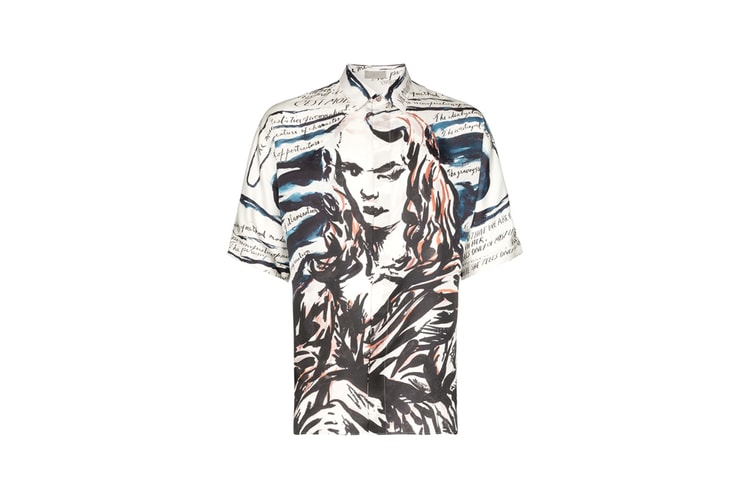